Ignoring a disadvantaged situation accelerates what ugliness fate may have in store. 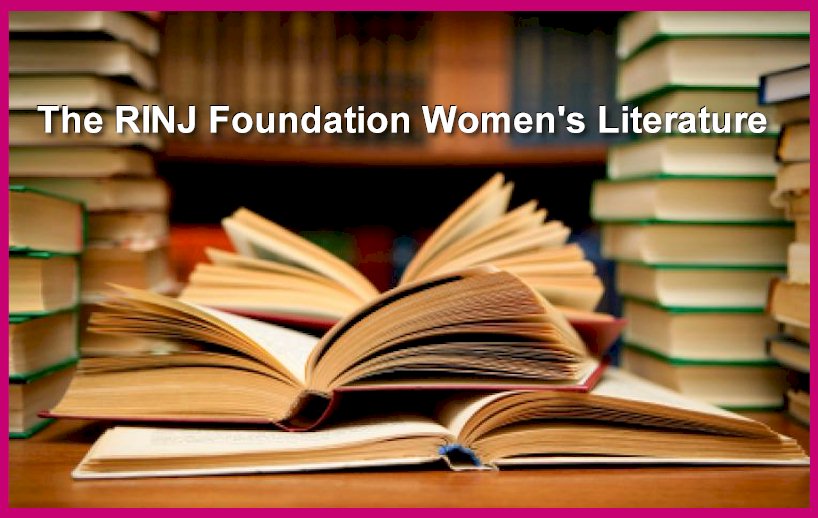 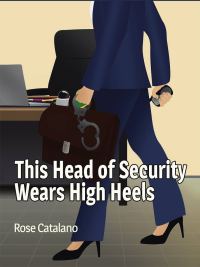 – Google Books – Amazon
Rose Catalano is an entrepreneur. The life lessons shared in her book reflect her belief that regardless of one’s nationality or heritage, there is always someone we can look up to, admire, or be inspired by. A natural storyteller, she shares what she has learned from her mentors, especially her grandmother, in this unique memoir.
How has it been possible for Rose Catalano to thrive with grace and power in a man’s world? Wherever you are located in the world, the Security Industry sees few women at the top, and this author has reached that pinnacle through determination and plain hard work. She has developed her own strategies for success, unorthodox as they might sometimes be, and she has made them work. In this book Rose paves the way for more women to join her at the top by telling, in her own inimitable style, the story of her uncommon choice of lifestyle and how she made it. She shows you a way: Rose’s way. 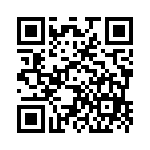 A Child’s Voyage to New Life 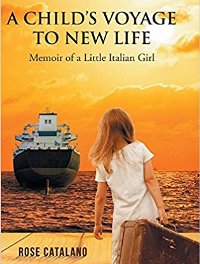 Book: A Child’s Voyage to New Life (Memoir of a Little Italian Girl)

Chapters – Google Books – Amazon
Following in his brothers footsteps, Rose Catalano’s father decides to leave an Italy that has been ravaged by the war and try his fortunes in the New World. They face the challenges of making their way in a strange land, with no knowledge of English, with strange new foods, customs, holidays, and where laws are formidable. Yet gradually, the family adjusts to life in Toronto. Rose’s parents find jobs and eventually buy a home, bettering themselves in their chosen country as have immigrants before them.
Against her father’s wishes and traditional Italian family values, Rose finds employment and furthers her education. Soon she meets her husband, and they start their own family. After her children reach school age, she finds responsible caregivers and rejoins the workforce. Her responsibilities increase with each job until she begins to think about starting her own business.
Rose Catalano is a successful businesswoman. She has been honored by the International Women’s Leadership Association as a woman of outstanding leadership and is listed in the current Worldwide Who’s Who Registry of Executives, Professionals and Entrepreneurs. A Child’s Voyage to New Life is her second book. She currently lives with her family in Canada. 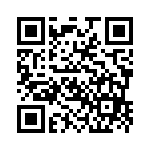 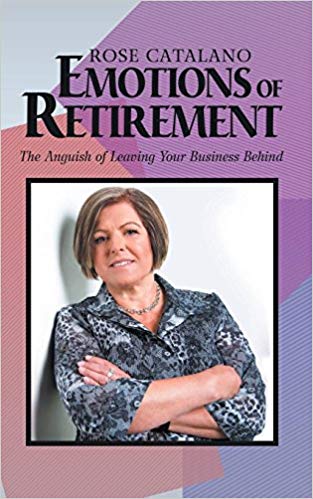 Book: Emotions of Retirement: The Anguish of Leaving Your Business Behind

– Google Books – Amazon
Every day, mature adults make the difficult decision that affects them for the rest of their lives. Choosing when to retire is one of the most complicated decisions anyone can make. It requires thought, research, organizational talent, and plenty of nerve. Emotions of Retirement shares the story of how a longtime entrepreneur elects to make that life-changing decision. Author Rose Catalano shares her tumultuous thoughts and feelings as she approaches the golden age. Faced with an unfamiliar reality, she describes her struggles as an ordinary person with a passion for her career as she leaves her business behind. She copes with a phenomenon of time as it points her away from her business. Catalano narrates how the success of such an undertaking can be validated only when the individual stands undeterred from the onslaught of personal and financial adjustments that come with the retirement deal. She believes the hardest part of making this call is to gather the ability to live with the decision without regrets.
Our Rose Catalano is a successful businesswoman. She has been honored by the International Women’s Leadership Association as a woman of outstanding leadership and is listed in the current Worldwide Who’s Who Registry of Executives, Professionals and Entrepreneurs. 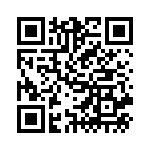 “For my sister who has fallen beside me in the fight for women’s safety, I hold my fist to my heart and allow my tears fall on this new ground she has given me to walk in safety.” – In Memory of Gila and her two sisters who did not return from Mosul.