The excesses of the UN Security Council (UNSC) go past ostentatious when the lives of 25 million innocent civilians are put at risk.  Future historians may not be judging this kindly. While the UNSC does what it thinks is preventing an eccentric from having weapons of mass destruction, it is throwing babies out with the proverbial bath water–killing civilians instead of the military threat.

The United Nations Security Council (UNSC) duped by the United States is  obsessed with the tiny little hermit country they call North Korea.  It’s a nation run by a totalitarian family dynasty (teetering toward internal failure) that already abuses its poorest classes.

The poor of North Korea comprise most of the population.

Added to Pyongyang’s cruelty toward the poor is the abuses of the world ganging up and bullying the ordinary people of North Korea. Shameful. Despicable, actually.

The United States almost daily does something to bully North Korea. Nearly 100 powerful warships are in the Pacific region within attacking distance of the Korean peninsula,  including nuclear-weapons-capable surface and submarine vessels.

In space, trillions of dollars worth of American military equipment point down on the eccentric Kim Jong-un, supreme leader of the People’s Democratic Republic of Korea (DPRK) in the nation’s capital of Pyongyang. 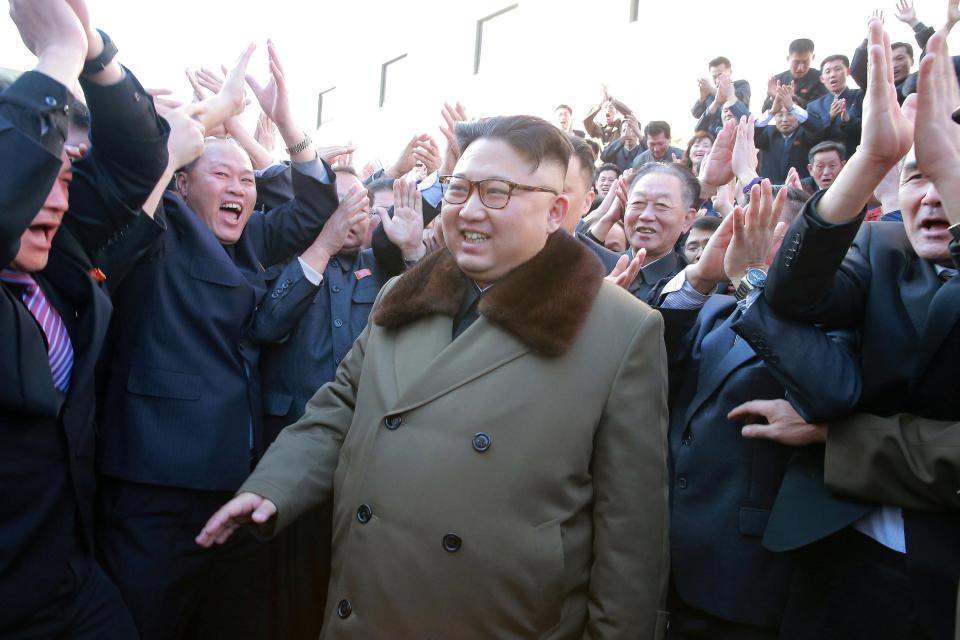 Forget the Kleptocratic Authoritarians and look at the poor people robbed of their honest work and health.

Asia and Africa are rife with authoritarians stealing prosperity from their constituents and fighting for power with neighbours. The DPRK is no exception, and anything but a democratic republic.

The UN Security Council must be more careful not to join that exploitation and trampling of the human rights of ordinary people.

This behaviour of bullying the people of North Korea is a shotgun-type of assault and has peaked in the past ten years. The onslaught against the DPRK is now rising to another crescendo and the politicians are off-key.

The politicians directing the so-called diplomats of the UNSC missed the note and are not just offending millions of ordinary people they are killing them. Kim Jong-un’s junta is unscathed.

This winter the death rate from starvation and exposure in this isolated nation of 25 million will be colossal. It is already so saddening.

How can this be? While a handful of UN Civil Society members and UN Humanitarians including the WHO fight with almost no resources to save civilian lives, the UN Security Council is unwittingly committing crimes against humanity.

The US-controlled UN Security Council has become a bunch of old powerful men sitting around in their “Gentlemen’s Club” getting ‘pissy’ about their alpha-male opponent Mr. Kim having a new gun and new boots. They want to take those things away and flaunt their own power. But they are killing the whole country just to make a power-and-control statement that their patriarch is better. –Katie Alsop, The RINJ Foundation

In response North Korea says it must defend itself by having nuclear weapons. During the open-ended war between the USA and the DPRK since 1953, Pyongyang’s tune has never changed. It wants to possess weapons commensurate with the threat: The United States of America. 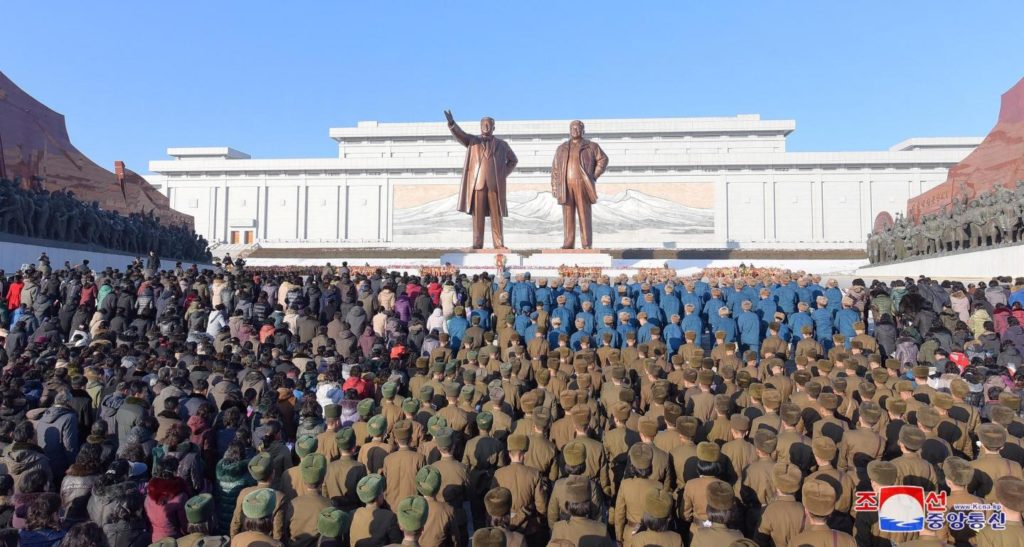 Songun is a DPRK state policy. The word in Korean means essentially giving unchallenged priority to the armed services, no matter what sacrifices must be made. 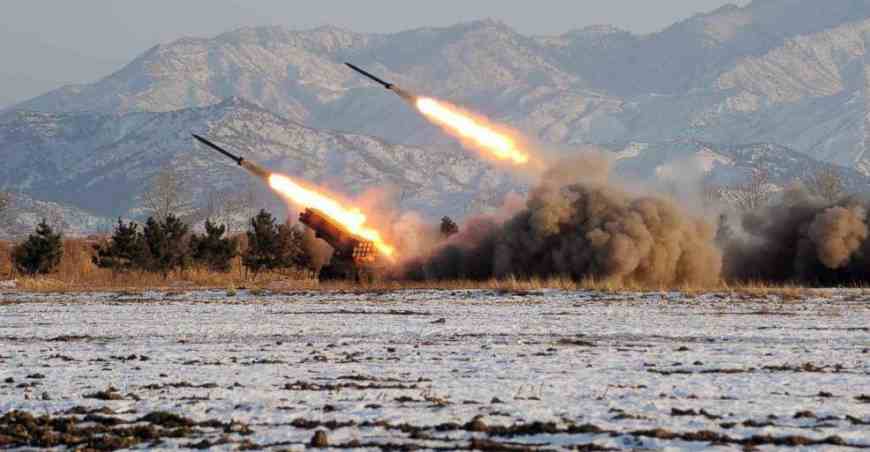 The point is that the DPRK has been armed to the teeth since the 1960s and has never invaded or attacked any nation.

Notwithstanding, the DPRK’s Mr. Kim has recently pulled off some very stupid stunts like using VX to murder Kim Jong-un’s half brother Kim Jong-Nam in Kuala Lumpur earlier this year–clearly an act of global terrorism if you think deeply about the implications of surreptitiously introducing weapons of mass destruction in a recombinant-agent VX-series attack on foreign soil. This sheer lunacy legitimizes many worst-case scenarios about what the Kim dynasty might do if all it needs to do is press a button for mass destruction of an enemy country’s favourite city. Kim Jong-un should do some serious head-examining for that score and its implications for his future. His own people are fed up and at least seven plans for his ouster have been foiled by the international community by slamming the country with ten years of crippling sanctions which bonded the old men of Kim Jong-Il’s reign to the early floundering replacement Kim,  Mr. Kim Jong-un. 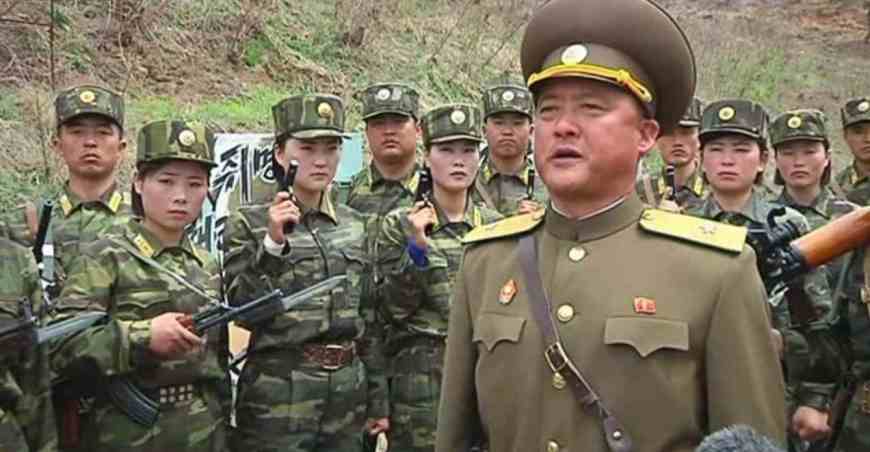 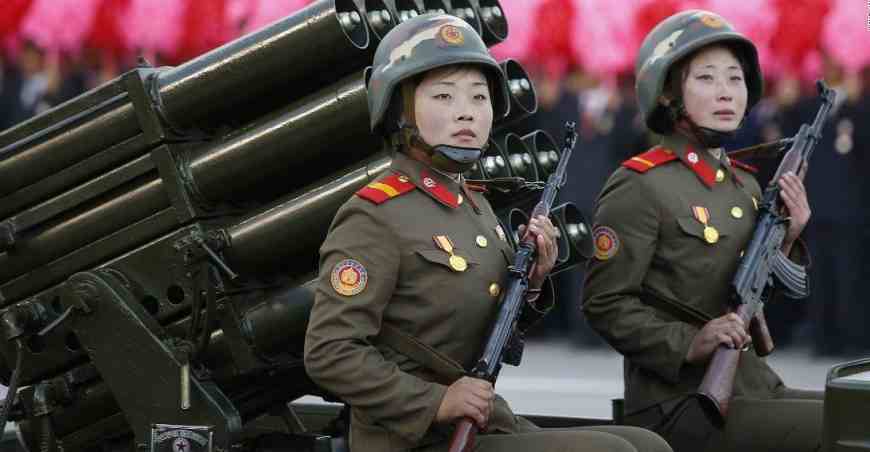 The RINJ Foundation women working inside and outside the Democratic People’s Republic of (North) Korea (DPRK) for the specialized needs of women and children in the Korean Peninsula have reported that business persons and shipping/warehousing agents say they are unable to move food and medicines because of a naval blockade against merchant shipping. This basically means that we are running out of HIV test kits, common antibiotics for treating STDs, prophylactics, the more uncommon medicines and food and clothing items and can’t seem to change that even through what was once an effective “underground distribution and ‘tin-roof’ marketplace system”.

The same underground system, Civil Society workers have been using to fulfil needs of workers and their clients/patients. But the underground network is collapsing. It staved off death for many enterprising families for the last six years. Now that work is drying up. Venders can’t get product. They starve.

That also means that a discrete humanitarian worker in a rural area can’t get cell-phone batteries, chargers, shoes, patient supplies in that odd order of importance.

It is cold in the DPRK. Temperatures are running around -10 C to -20 in the north. Warm footwear is important to set out and meet people including pregnant moms and ill patients. One does that on foot or on a bicycle if the environment permits. Fuel is rare. Working cars are rare.

Amidst these other problems, RINJ operates covertly in the DPRK when treating sexually transmitted infections because many elements of the Kim regime dictate that STDs are the result of “capitalism” as strange as that may sound. Microorganism aren’t able to determine the political views of the host–that is none that we know about. Functions like rural midwifery and mother/child care are accepted but patient education is frowned on as a possible avenue of western propaganda.  It is not much different work from helping women and children in Islamic State-occupied regions in the past five years. Workers disappear in the DPRK, especially k,locally trained medical practitioners.

That’s the norm in most of the country but yes, cities are a bit different.

People in Pyongyang are mostly elitist “friends-of-the-regime” and do not live by normal DPRK standards. They have silver spoons in their mouths and cannot be thought of as a barometer of the DPRK social condition. It’s a disaster and the death rate among peasants is colossal. 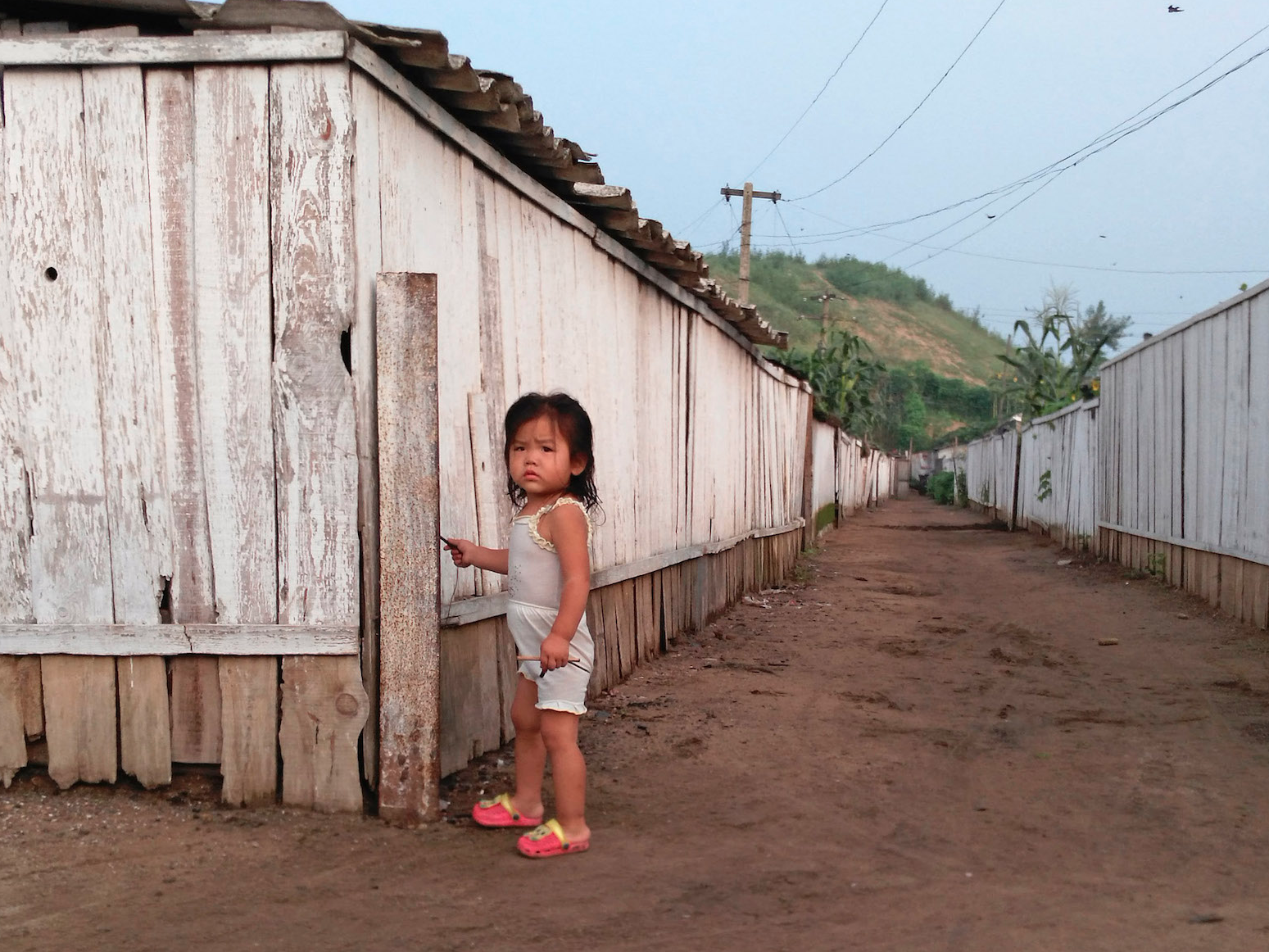 For the women and children in North Korea, chastity and honour go out the window in the face of starvation. Women and children do what they think they need to do in order to stave off the horrible sensation of starving to death.

The older patients  either found a way to cope or more likely, didn’t survive their more serious infections because of other health stressors in combination. This is not a new problem but one that has become exacerbated in the past year, maybe longer.

Babies are born with dire problems because of mothers’ lack of good food and water. Mother’s milk is tainted with illness.