Toronto, 23 March —  On Monday, the Philippines lawmakers aligned to strongman Rodrigo Duterte handed the president a set of absolute powers including the ability to take over any private companies.

Some Manila lawyers comprising the Concerned Lawyers for Civil Liberties say Congress’s rubber stamp of Duterte’s request amounts to ‘absolute powers with no oversight and no expiry date‘.

“This limitless grant of emergency powers is tantamount to autocracy,” the lawyers said. 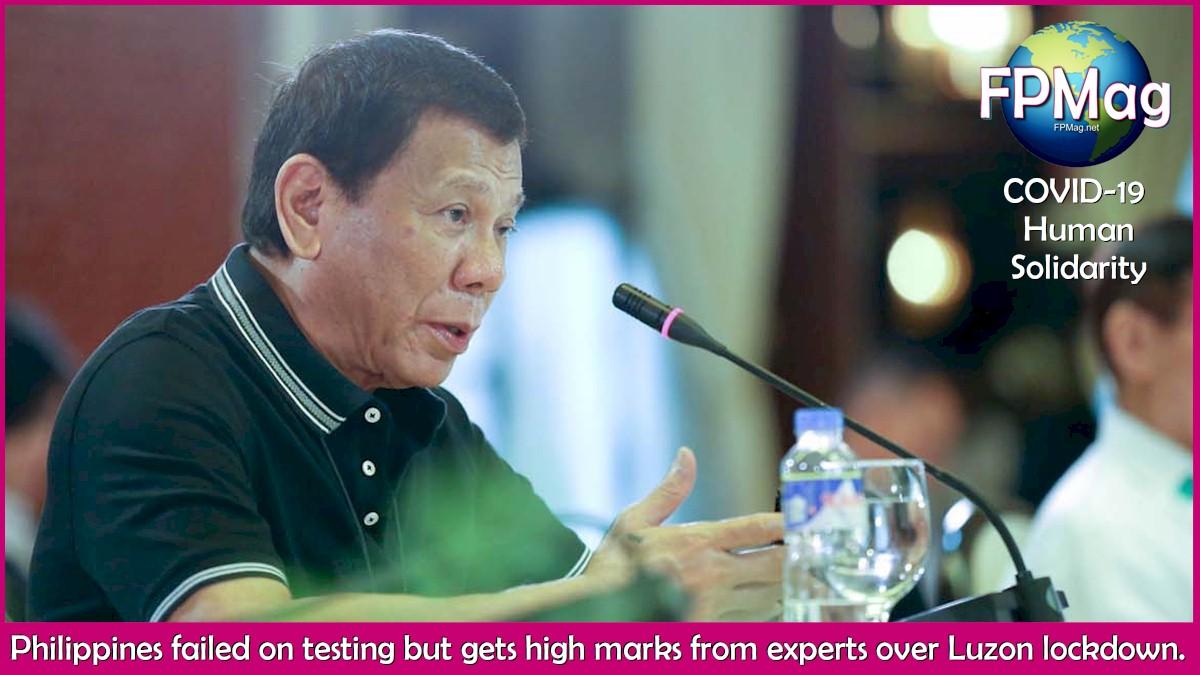 Message to Filipinos from their President. In this photo, President Rodrigo Roa Duterte presides over a meeting with the Inter-Agency Task Force for the Management of Emerging Infectious Diseases at the Malacañan Palace on 16 March 16, 2020. Photo Credit: Karl Norman Alonzo, Official Photographer. Photo Art/Cropping/Enhancement: Rosa Yamamoto FPMag

President Rodrigo Roa Duterte conveyed a message of hope Monday. “I solemnly urge everyone to pray to the Almighty God, who has the power to defeat every enemy, visible or invisible. Pray for all doctors and health professionals and workers, pray for your government, pray for the country,” the President said after announcing a Luzon-wide enhanced community quarantine.

“Even as we maintain physical distance from each other, let us remain strongly united in spirit to fight this dreaded disease. And with our unity and the blessing of God, we shall overcome.”

Meanwhile in a jaw-dropping article published Monday on the state-owned Philippines News Agency,  the Philippines  national police force, a paramilitary group with perhaps the worst reputation on Earth because of over 37,000 extrajudicial killings in the Philippines, has said that police will hunt down people who are “spreading false information”.

“We could all be dying and these [expletive] threatens us on the only thing we have left, our free Facebook on our phones,” says a heartbroken “locked-down” teen named Munro contacted by FPMag via social media.

These threats against mostly out-of-school kids follows weeks of angry tweets on Twitter under hashtags #OustDuterte and #DuterteResign.

“Parents are furious. Filipinos have exhibited a rage not seen since the ouster of President Marcos,” notes one netizen.

This same Duterte government that is issuing threats against the house-bound 48 million  citizens locked in their homes with assault-weapon toting men driving around in army vehicles, is renowned for using troll farms for political elections and to contradict bad press over extrajudicial killings by the Philippines National Police.

Duterte has shown great sensitivity, rage in fact, to criticisms in the past.

“Now the Duterte government wants to control what all people say on the internet,” says Karinna Angeles who is a nurse in the shuttered regions of the Philippines.

“One of the things that has angered people according to my brother and sister is that Duterte’s Health Secretary Francisco Duque III has ordered that the testing facility in Manila at the Research Institute for Tropical Medicine process ‘VIP tests’ first. They say it has been all over the news. This has put an eight to ten day delay in getting test results back.” (Nurses in the Philippines are working extended hours to the point of exhaustion because transportation has been shutdown and they must walk long distances to work.)

“After I read that article I felt like going back to bed, and not going to work in triage today,” say Karinna with two of her colleagues agreeing as they got set to leave in the dark hours of morning headed to their hospital.

The Philippines President has threatened all who criticise him and has been attacking most international institutions.

Amnesty International Philippines said the country has become a “far more dangerous place” because of the impunity and lack of accountability police officers enjoy in carrying out Duterte’s mandate.

Philippines Failed on Testing but gets high marks from experts over Luzon lockdown.

The Philippines has conducted nearly one thousand COVID-19 tests but on Saturday received 100,000 test sets as a donation from China. In addition to the test sets, China contributed thousands of personal protection sets for health workers who currently, “as always”, according to local nurses, do not have sufficient personal protection equipment.

The current statistics on the Philippines outbreak can be seen below. Considering that the country has only conducted a few tests the figures are meaningless.

FPMag with Civil Society partners has tracked every single case up to the current 350,000 patients at the time of publication.

In that experience comes the knowledge that Manila has done the right thing in forcing Filipinos indoors until April 12.

According to the team-lead of the research group, Dr. Anderson of The RINJ Foundation, “About 48 million citizens have been locked down for eight days thus far. That hasn’t exactly been without some bugs but its a first-time effort.  Transport of commodities like basic food staples has failed in many regions and needs work, but otherwise, this move will save thousands of lives,” said Dr. Anderson.

Some netizens have pondered that Chinese gamblers may have migrated the novel coronavirus into the Philippines. The Philippines has been enduring a serious problem with Chinese gambling syndicates running huge gaming enterprises in the country.

Some officials have complained to FPMag that Chinese criminals have been paying 10,000 Philippines pesos to an organized immigration cadre of insiders who issue official visas to those who can pay.

Xi Jinping has made it clear he wants these gambling operations stopped. That may be a condition attached to the substantial assistance the Chinese government has generously supplied to the Philippines people. Officials did not want to comment on either side. 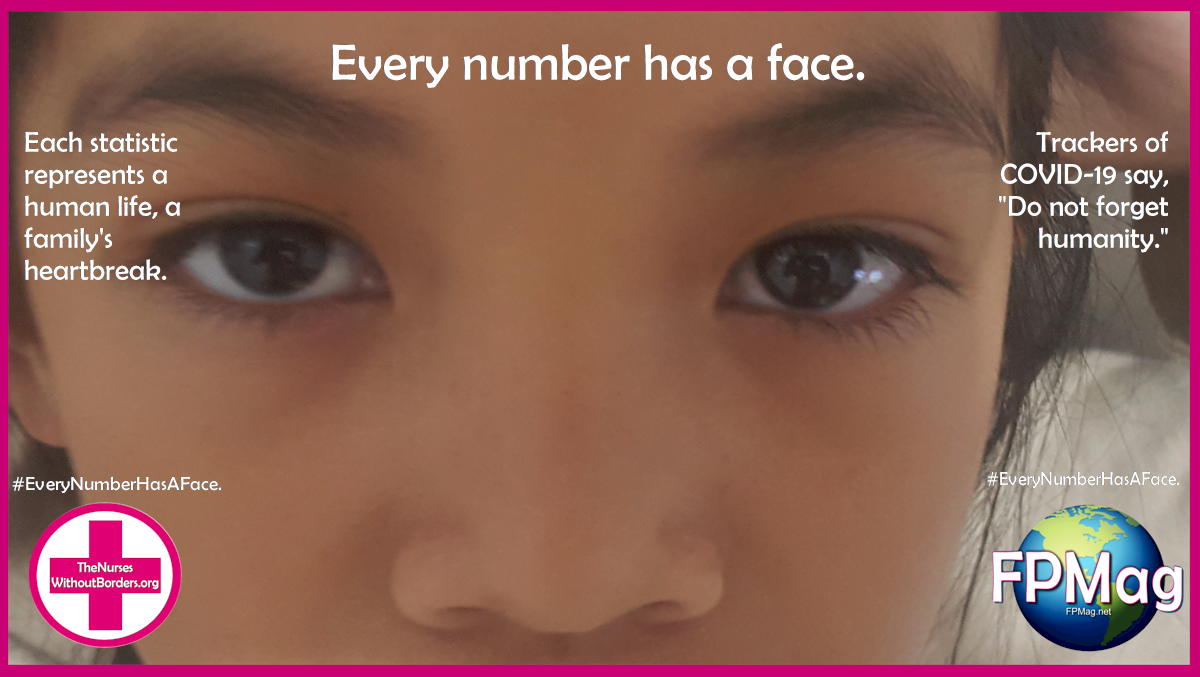