Duterte rolled over and smiled.

You likely did not expect to see these names teamed up to champion despots’ rights to genocide, crimes against humanity, rape as a weapon of war, aggression,  and state sponsored extra-judicial killings. 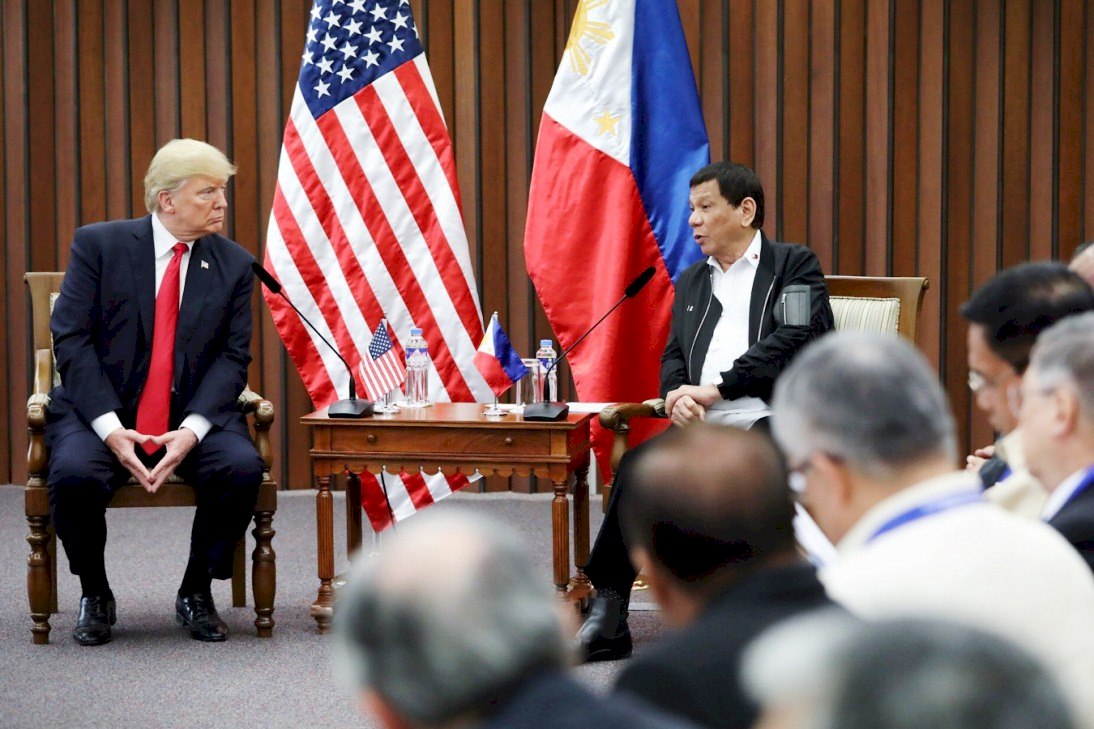 “We will ban [International Criminal Court (ICC)] judges and prosecutors from entering the United States. We will sanction their funds in the US financial system, and we will prosecute them in the US criminal system,” said John Bolton the National Security adviser to Trump.

Bolton also said on September 10th that he will criminally charge the judges, in an ugly, dangerous, lengthy diatribe. See the video.

A month prior to Bolton’s statement a US bomb deliberately dropped on a school bus filled with children near the city of Sana’a in Yemen killed nearly four dozens of children.

By August 13 a number of concerns were raised suggesting that the US might finally face war crime charges.

US Violations of Federal Law and International Law While Conducting Operations in Yemen may put the USA before the International Criminal Court judges or a UN War Crimes Tribunal.  Read the entire letter. 2018-08-13-TWL-Letter-to-DoD-IG-Fine-Yemen

“If the court comes after us, Israel or other US allies, we will not sit quietly,” Bolton said.

Does that include the multiple accusations against Trump-buddy Rodrigo Duterte and America’s Yemen Coalition confrere, the ICC-indicted Omar al-Bashir, president of Sudan? Both Duterte and al-Bashir have been accused of using rape as a weapon of war and encouraging rape by soldiers in a war zone.

This is shown by Philippine National Police (PNP) documents obtained by Rappler. In about two years – from July 1, 2016, up to June 11, 2018 – police have recorded 23,518 Homicide Cases Under Investigation (HCUI), equivalent to an average of 33 people killed a day. See At least 33 killed daily… Rappler 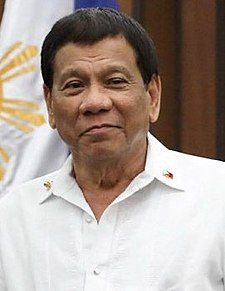 Responding to Bolton’s diatribe Duterte on Friday night said the ICC supposedly wants to place him behind bars for “genocide” of a “bunch of criminals.” But Bolton’s remarks are “refreshing to us.”

In a speech to Filipino soldiers in Camp O’Donnel in Capas, Tarlac Philippines, Duterte welcomed Bolton’s comments on the ICC, saying it was something “refreshing to us.”

Duterte can’t seem to stop talking about Bolton’s encouragement. Just like Omar al-Bashir, a US ally in the Yemen invasion, there are numerous serious allegations against Duterte before the ICC including mass murder.

Six complainants for eight victims, represented by the National Union of People’s Lawyers, with Rise Up filed the case to ICC Prosecutor Fatou Bensouda vs. President Rodrigo Duterte: pic.twitter.com/IsnPKQwXfI 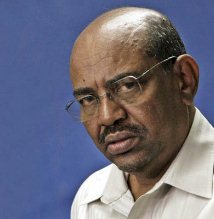 The United States is a de facto ally of Omar Hassan Ahmad al-Bashir because it is a member of the Coalition invading Yemen as is Sudan whose leader is  al-Bashir.
Based on Trump’s National Security Adviser’s declarations on 10 September, the US will be fighting the ICC to protect al-Bashir who currently has a couple of arrest warrants outstanding for heinous crimes he is accused of in Darfur.

“If the court comes after us, Israel or other US allies, we will not sit quietly,” US National Security Advisor speaking for Donald Trump said.

al-Bashir’s Charges are a handful for Bolton and Trump: five counts of crimes against humanity: murder, extermination, forcible transfer, torture, and rape; two counts of war crimes: intentionally directing attacks against a civilian population as such or against individual civilians not taking part in hostilities, and pillaging; three counts of genocide: by killing, by causing serious bodily or mental harm, and by deliberately inflicting on each target group conditions of life calculated to bring about the group’s physical destruction, allegedly committed at least between 2003 and 2008 in Darfur, Sudan.

The women of the RINJ Foundation have campaigned against the rape, incest and murders of women, girls, and children in the Philippines.