What do we call Vicious Cult Trump Leads? (Editorial) 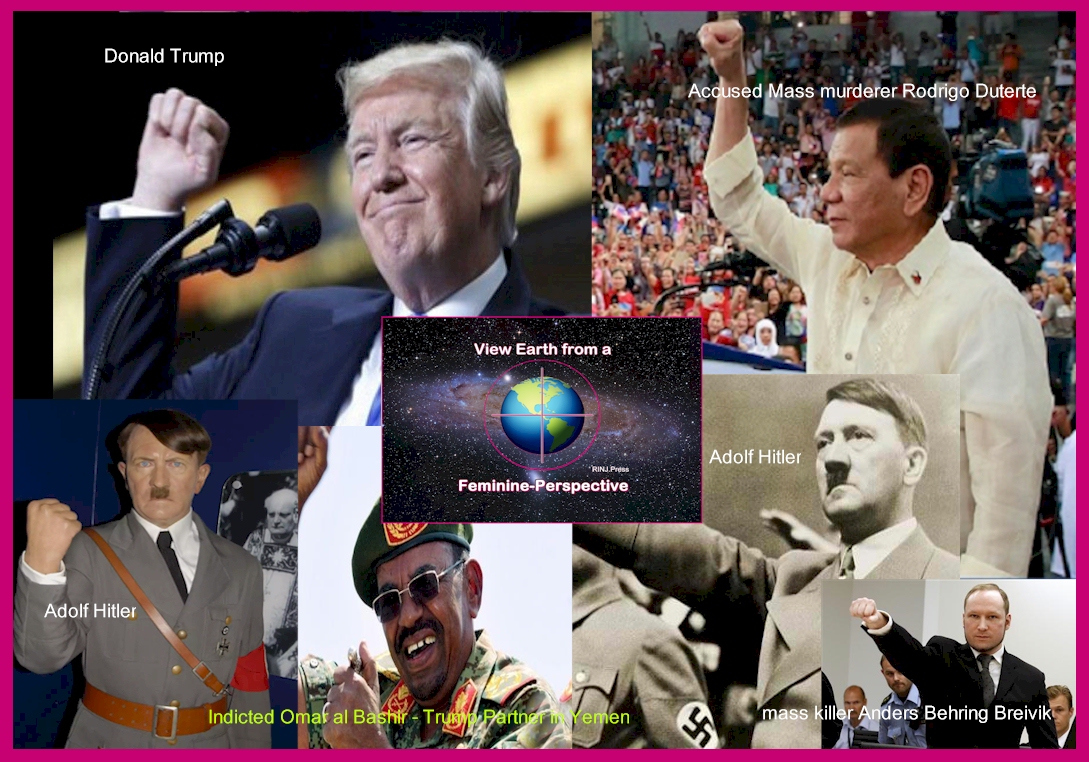 Loyalty to death. Branch Davidians were led by David Koresh. What do we call the Cult that Donald Trump Leads ? (Editorial)

In the last dozen hours Donald Trump’s ugly mouth he has been running away at the media again, this time for reacting with hostility to pipe bombs that were mailed to a major media outlet in the USA and to political enemies of Donald Trump. This while less than a month away, there will be an important US election. 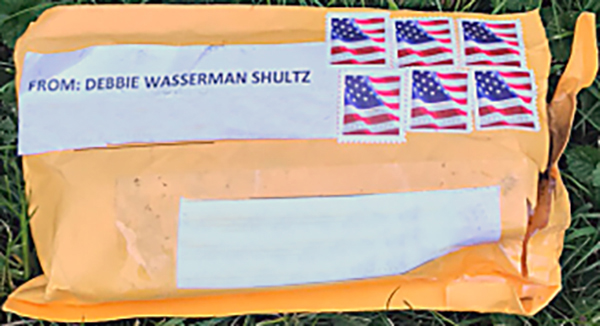 Photo Credit: US Federal Bureau of Investigation (FBI) Note: The FBI advises the public to remain vigilant and not touch, move or handle any suspicious or unknown packages.

There is no doubt among many journalists that Trump’s pugnacious gob is getting people killed. The guy has no restraints nor any concept of social mores and his grandiose estimation of himself blinds him to the harm he brings to millions in his cruel condemnations of whole classes of people and his vile personal attacks on individuals.

It can come from nowhere. It’s as if Trump got bored in the morning and out of need for stimulation he tears the Canadian Prime Minister to shreds on Twitter in an uncouth personal attack that comes out of a raging red fog of anger at Trudeau’s lack of  adulation.

Politicians who use muck-raking and rabble-rousing’s verbally violent techniques are often successful among a class of people who think in the same way but in a physically violent channel. They get all pumped up and accept the license to hate and take it even to the next level. Pipe bombs sent to well known media personalities and public figures.

But psychopaths have specific games like the Mad-Hatter routine and the Guilt-Gotcha game to name two. If you feel embarrassed for voting for Donald Trump, or worse, for marrying a man who is just like him, don’t. Just get as far away from that mistake as possible. But maybe it is too late and their cunning and manipulativeness has you under control spinning in circles because of things you have already done and said like spending next month’s rent or mortgage money as a donation. Well don’t vote that mistake. The money will never come back and no amount of superficial emotional responsiveness from the personality disordered con artist male will satisfy the landlord or the banker.

Not even Sigmund Freud would want to deal with this one. Most shrinks will tell you that you cannot win against glib and superficial charisma of a psychopath.

They have no rules. When rules are imposed, they change them. They talk you in circles. They have no empathy so they freely hurt you or threaten to hurt you in ways you don’t even understand. You just know you are made fun of and ridiculed before the world and you cannot respond because the laughter toward you is so loud, nobody hears you anyway.

At a time when the fascists are lying that they are just ultranationalists not fascist Nazis, and the threat of death is pointed to anyone who would scribe the truth, a million angry women are telling Donald Trump, now is the time to resign; and saying to the rest of America, be afraid. Be very afraid of what you have done.