22:55 PM  Wednesday 10 October – The city of Tallahassee reports that over 200 roads are impassable due to downed trees. Some roads may also be blocked by downed power lines.

Although conditions are improving as the center of Michael moves northeastward, people should avoid travel until roads are cleared.

Hurricane Michael made landfall along the Florida Panhandle as a Category 4 storm on Wednesday afternoon is pushing inland across the southeastern U.S.

Mexico Beach, Florida, was hit with severe damage where the powerful, unprecedented storm made landfall. Wind gusts over 100 mph were common across during the height of the storm.

“A Cateogry 4 hurricane has never struck that part of Florida,” AccuWeather Vice President of Forecasting and Graphics Operations Marshall Moss said. “The coastline will be changed for decades.”

14:11 – Storm Eyewall heads for Youngstown. Do not go outside if you notice a lull in the storm. Shelter in place.

13:55 – Estimates imply only 50% of residents evacuated.  Prepare for some bad news. Panama City Beach has been spared destruction. Eyewall heads for Tyndall AFB 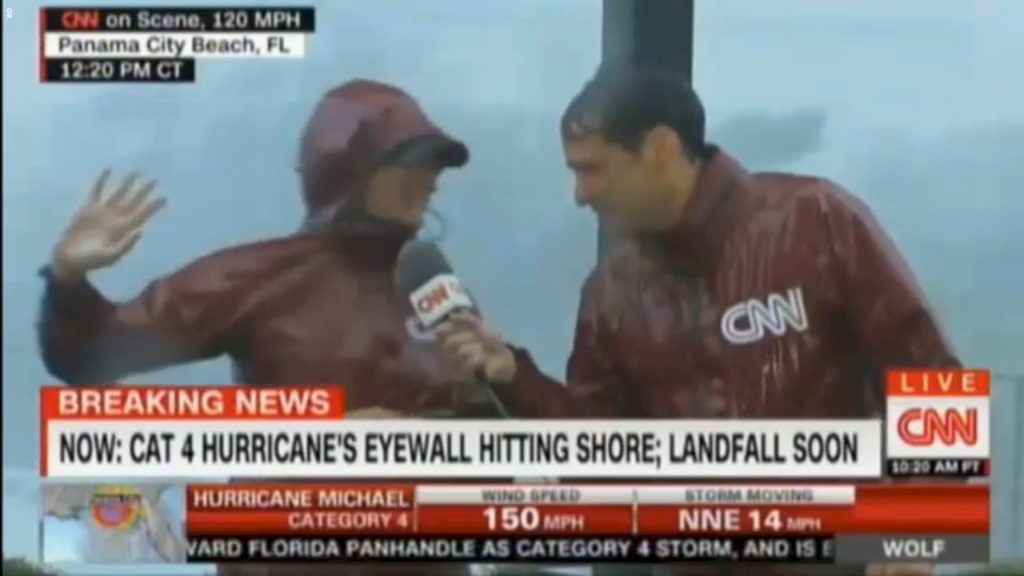 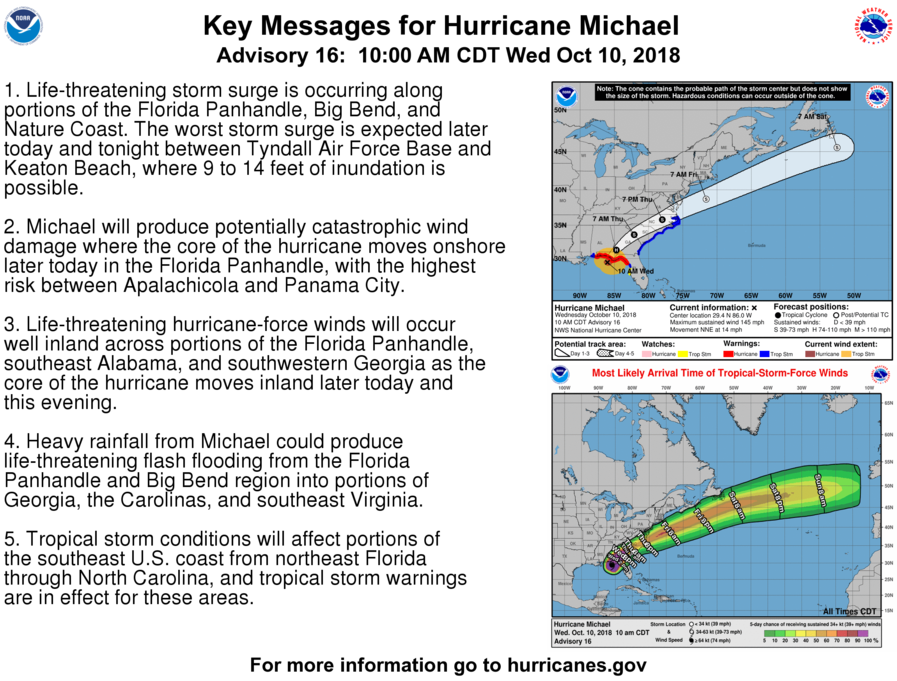 “The time to evacuate has come and gone … SEEK REFUGE IMMEDIATELY,” Florida Gov. Rick Scott tweeted, while the sheriff in Panama City’s Bay County issued a shelter-in-place order before dawn.” 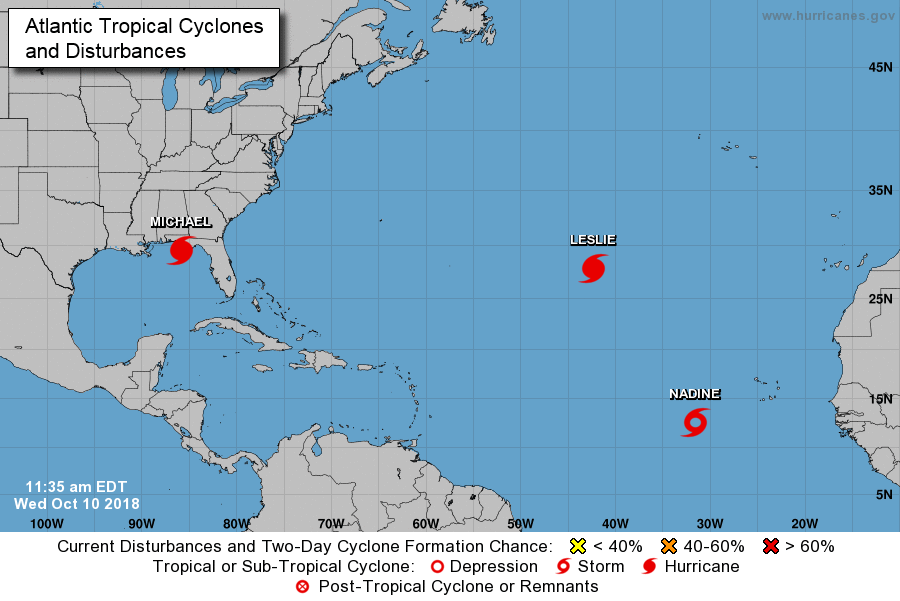