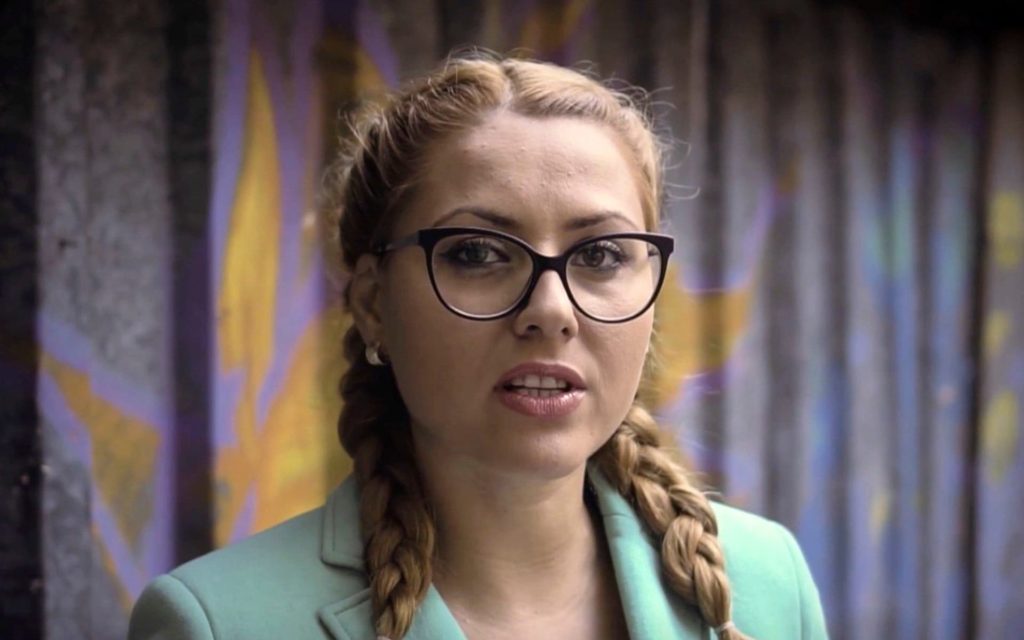 The rape and murder of Viktoria Marinova (30) a Bulgarian television journalist took place according to Bulgarian officials on Saturday, probably in broad daylight. Photo credit: AFP.

Found on October 6 in a park near the Danube River in Ruse, Bulgaria, Marinova was raped, badly beaten and strangled. She had been digging into  and had reported on an investigation into corruption of EU funds. Bulgarian officials were quick to say that the rape and murder are unrelated to her work although they have no suspects.

Three journalists have been killed in the EU since the start pf 2018.

As the world learns of this atrocity in Bulgaria commited against a journalist, many are asking the question, “Where Is  Jamal Khashoggi, a notable journalist who vanished inside the Saudi consulate in Istanbul on 2 October. Read more.

Some activists are saying that women should carry guns. Some say they do carry a weapon.

The increase in authoritarian right wing governments around the world has two notable trends of grave concern to feminists:

A tidal wave of emailed comments was received by Feminine Perspective Magazine  after Sharon Santiago described her own sexual violence experiences in Southeast Asia, stating that she carries a weapon after her early-life experiences with rape and sexual assault.

The RINJ Foundation (Rape Is No Joke) women in the past have cautioned all women around the world to abide all local regulations regarding firearm possession and carry permits. In the alternative there are martial arts training programs and alternatives to carrying forearms which in fact present a very dangerous set of alternatives to the user shooting a rapist. “Training and education are urged,” says Simon Baldock of the group’s security department.

“If you pull out a gun for self-defence, make sure you do not hesitate to use the gun instantly or you may be killed by your own firearm. If that is not an act you can assure yourself of performing, don’t even think about carrying a firearm as protection unless you are a professional law enforcement or military operator–and even then…,” added Mr. Baldock.

Shocked by the horrendous murder of Victoria Marinova. Again a courageous journalist falls in the fight for truth and against corruption. Those responsible should be brought to justice immediately by the Bulgarian authorities. 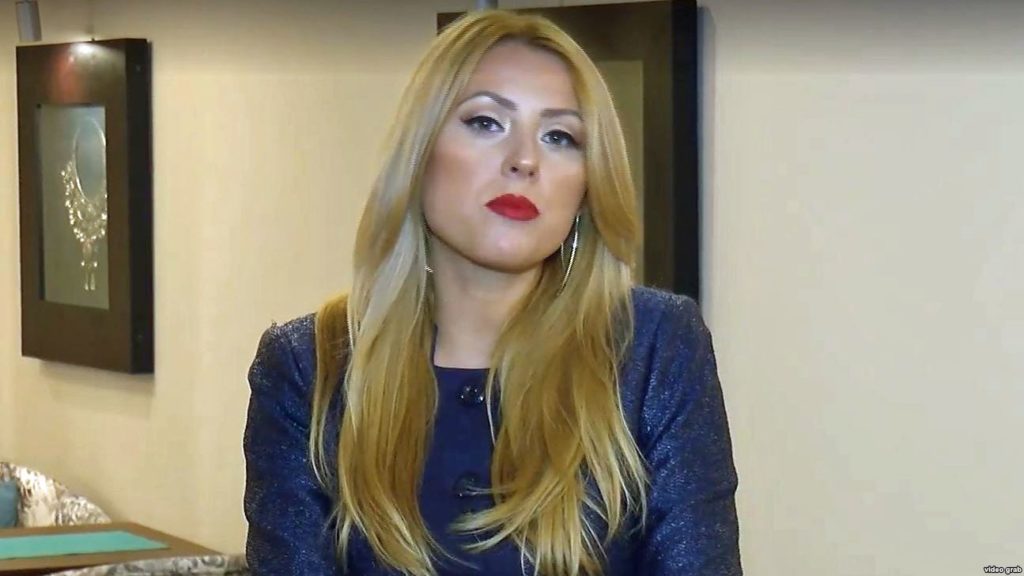