Dear MbS: Free human rights defenders and vacate Yemen. Civil Society will applaud. That’s better than where you are now, your highness.

On October 2, 2018 a self-exiled Saudi journalist foolishly walked into a trap at the Saudi Arabia consulate in Istanbul, Turkey. He should have known better but apparently love overwhelmed his common sense. Khashoggi was on a mission to get married to his sweetheart, a Turkish PhD candidate named Hatice Cengiz.

Men at the age of 60 are vulnerable to opportunities for “starting over” as are all elderly people facing their mortality in the incipient “golden years”. In any case, Khashoggi’s cloud obscured warnings from his friends. He entered that Godforsaken consulate at 1:14 p.m. and has not been seen since.

Turkish accounts of an event they say ended in murder, will be explained today, says Turkish President Recep Erdogan, in the Turkish parliament. (Time of publication is already Tuesday in Turkey.)

About a consulate official failing to pay for a coffee and sandwich at a nearby restaurant, the leadership of Saudi Arabia might not be immediately briefed, say informed observers in Ankara’s foreign diplomat circles. But this, they say,  is the murder of what US President Donald Trump calls the “enemy of the people” but what he apparently intends is that journalists are a facet of his opposition that continually calls him out on thousands of false or misleading claims.

Turkish intelligence sources close to the matter of Mr. Khashoggi’s ill-fated attendance at the Istanbul Saudi consular office, speaking to Feminine-Perspective Magazine writers and sources,  say that Mr. Khashoggi was murdered and describe in detail based on audio surveillance files how they know his body was cut into small packages and removed from the consulate premises. The same sources say the male visitors who carried out this crime, left and went back to Riyadh. Sources have shared photographs they claim are of the dismembered remains of Khashoggi. We cannot verify these photographs; we cannot verify audio tapes that do not have a proven chain of possession and tamper-proof control. We look at the information and make a judgment on the balance of probability. Maybe Turkish President Recep Erdogan can take that further. 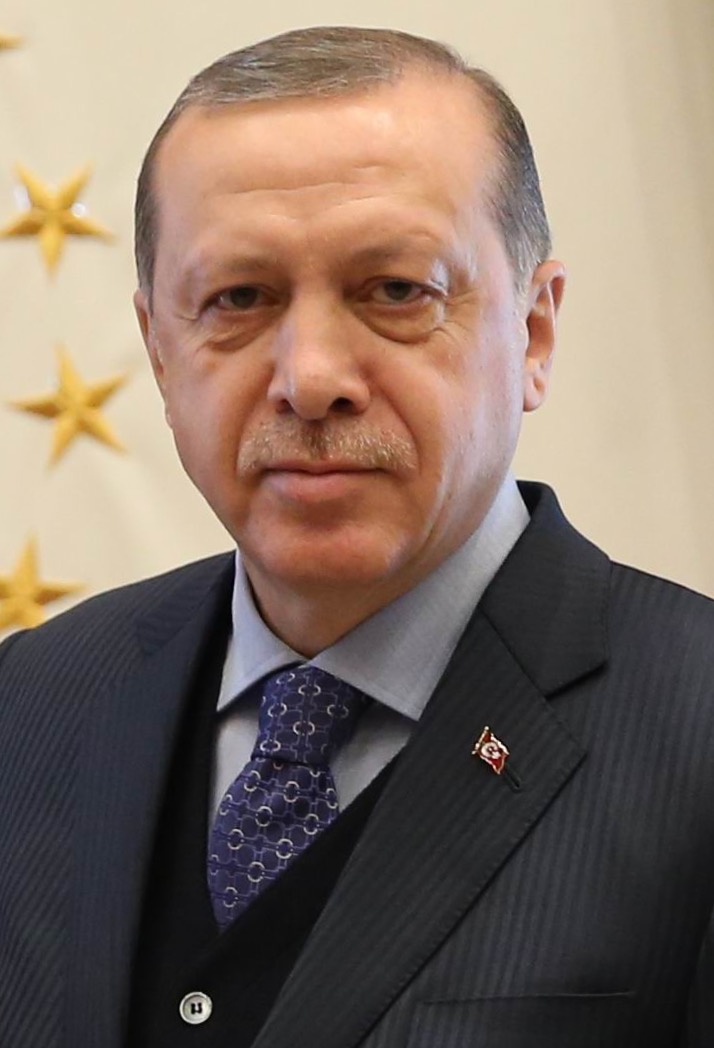 What is the Take-Away from the Khashoggi Case

If murdering Jamal Khashoggi was intended to scare journalists into towing a line of silence about Saudi Arabia’s extraordinary human rights violations, it may have failed according to the large number of reports recently published. But the reports, even ours, are spinning the Khashoggi matter into a churned butter of truth that might in fact be a tasty substitute like margarine is to butter.

It’s the way Saudi Arabia does everything as a “primitive evil theocracy in the desert” says Tucker Carlson, not a journalist (hence not an “enemy of the people”?) but a a TV personality on America’s Republican Party TV network.

What Mr. Carlson doesn’t say is that if the US government wants to act outside its own laws, it will do that through Saudi Arabia. For example it indirectly uses paid assassins in Yemen to kill Yemen’s leaders and clerics. This coupled with the fact that US intelligence apparatus has warned the White House repeatedly of a Saudi effort to kidnap Mr. Khashoggi, a resident of Virginia, without warning Khashoggi, has led many people to believe, including US Senators, that Trump is a co-conspirator to murder before and after the fact.

Saudi Crown Prince Mohammad Bin Salman (MbS) is no different. He grew up  as the extraordinarily entitled son of the current King, while hating his mother and being fed the USA model of conduct with all its racism and hatreds, mostly for Iran. About Iran MbS sees its people as subhuman and worthy of only death. And that is his practice applied to all “enemies of the people“, a group now expanded by the United States to include journalists. 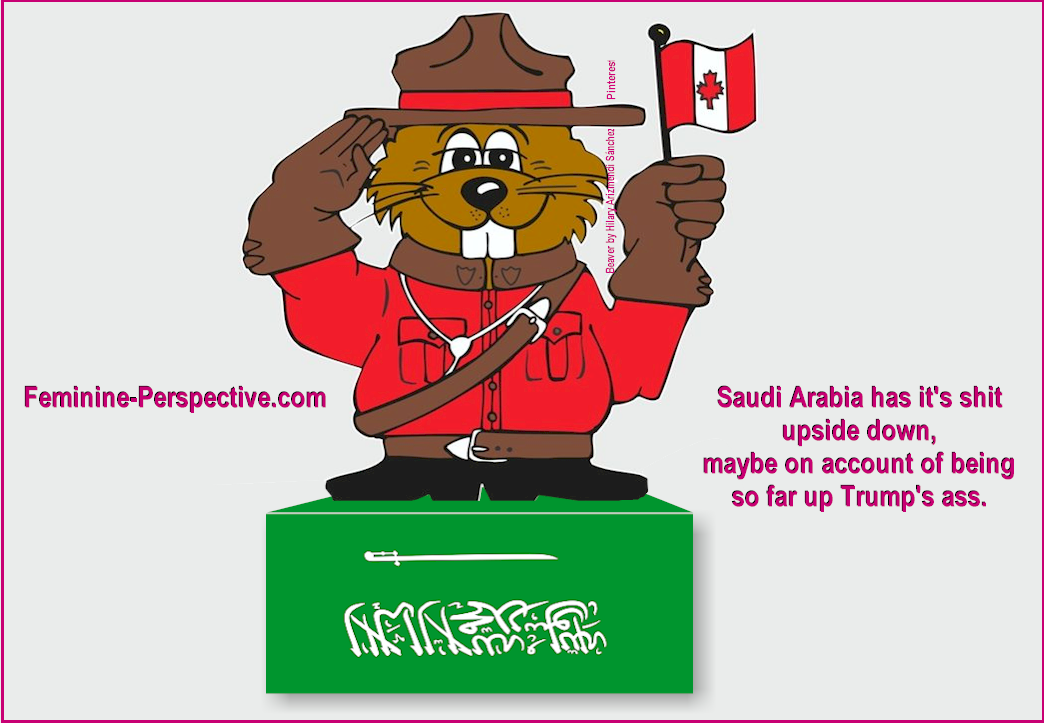 Can We Persuade  Saudi Arabia to release Human Rights Defenders as a distraction?

The essence of public relations is to do good and tell everyone.

Mohammad bin Salman should release all human rights defenders from the prisons if Saudi Arabia wants to look good in front of the world and support its stories.

Conversely,everything you were told about the war in Yemen by the United States, Saudi Arabia and the United Arab Emirates is a lie. This is nothing more than a fundamentalist massacre attempted by one group of religious extremists against another.

The Kingdom of Saudi Arabia has screamed that Jamal Kashoggi walked out of the Istanbul consulate an hour after entering; and later mumbled using Donald Trump as a spokesperson, something about Jamal Kashoggi being assassinated by rogues; then in the past few days the KSA says Jamal Khashoggi got into a fistfight with the people who accompanied him and 15 assassins and they all accidentally killed him; and more recently Jamal Khashoggi was murdered while a chubby guy put his clothes on and donned a tacky fake beard to go for a walk. What a mess.

It sounds like Donald Trump is writing their scripts. In any case it was better when Saudi Arabia pretended not to know a thing and denied everything. We are now left feeling like chumps who are worthy only of incredibly stupid and far-fetched lies.

Trump’s bizarre machinations ruined the Kingdom of Saudi Arabia’s chances for a coverup. The Kingdom needs a rabbit to pull out of the hat. Here’s the rabbit.

Thousands of Civil Society community members will applaud. That’s a lot better than where you are now, your highness.