Yezidi Women Not Getting Proper Care

For some reason it seems impossible to raise money to support a health care plan for the Yezidi women who have thus far escaped from Daesh, says Katie Alsop of The RINJ Foundation.

Yazidi women and girls who survived being held as sex slaves by Islamic State urgently need better care and support to recover from the horrific abuse they suffered in captivity, which has led some to attempt suicide, Amnesty International said on Monday.

Gang-raped, tortured, deprived of food and traded among militants during their imprisonment, they need counseling, medical treatment and financial help that they are not getting, it said.

Did you ever wonder who the people are who do this work?

Last week medical staff in Mosul met a family that had “escaped” from an IDP Camp near Erbil and had sneaked back into Mosul to go back to their home and to see their nurse for health care. One of the women is pregnant. She and her baby would not survive in the camp. We are not in that camp yet. We need to be there too. Learn more… 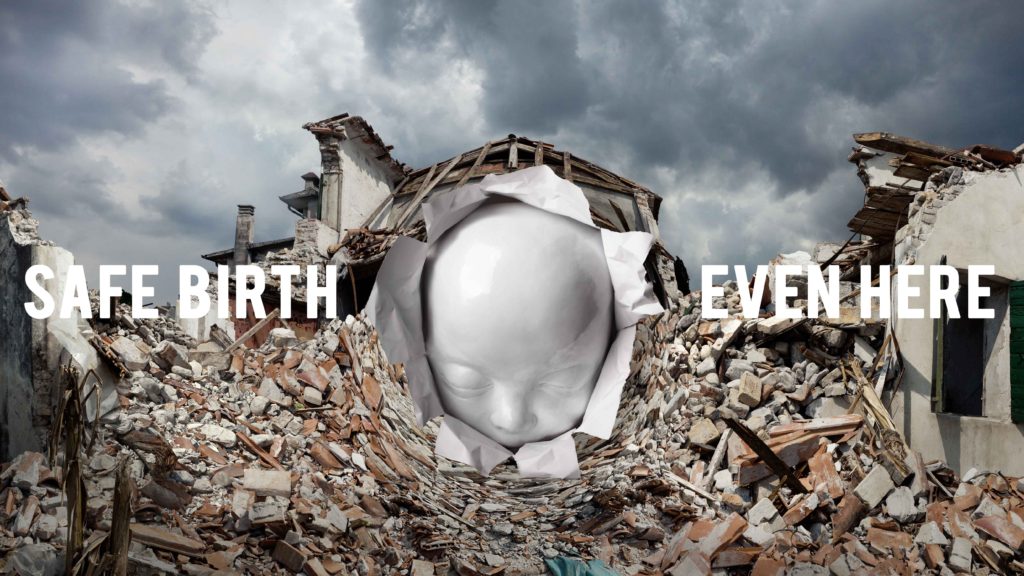 Delivering babies is just one part of the job. Thousands of women and children have been raped and tortured by the Islamic State and yet survived. Many people have been bombed out of their homes, schools, hospitals, and anywhere they live. Their health issues are complicated. We fulfill those needs including ongoing mental health care to curb the self-immolation, suicide and breakdown. Little boys and young men playing in a field encounter explosive devices that deliberately lure them like a toy. Patients walk in with serious trauma. Hundreds of amputations are needed. Read more…

We buy these steel shipping containers & convert them to awesome medical clinics. We need your gift to help these people who have been ravaged by terrorists. We have taken over a building from the terrorists and are morphing it into a makeshift hospital. We need equipment and supplies to support up to 400,000 people. Read more…

We are working jointly with the Yezidi Community to fund a health care plan for the regions of northern Iraq inhabited by the Yezidis. That includes Nineveh (Mosul), Shingal, Duhok and Erbil communities and camps. We started this GoFundMe Campaign because we don’t know what else to do.
Yezidi Press Release
RINJ.Press Release

Join the team as supportive member? The Plight of Yazidi Females in Nineveh Becoming Extreme

The Future of The Yazidi people is threatened because the female population segment, that group of girls mostly from 9 years to 25 years, has suffered:

The Yazidis (also Yezidi, Êzidî) ( i/jəzˈiːdiːz/ yah-ZEE-dees) are a Kurdish religious community whose syncretic but ancient religion Yazidism (a kind of Yazdânism) is linked to Zoroastrianism and ancient Mesopotamian religions. They live primarily in the Nineveh Province of Iraq which is part of the non-state nation of Kurdistan.

Islamic State Employs Gender-Based Violence as a Tactic of War

The Islamic State (IS) has targeted the Yazidi people for extinction claiming for some bizarre reason that the Yazidi faith calls for devil worship, something the IS say is deplorable to their version of Islam.

Says one witness from Sinjar, “I saw them separate the younger men from the older ones, boys, and women. They took the younger men, 200 to 250 of them, and executed them. The survivors were put on trucks and taken to Mosul or Raqaa and sold.

The RINJ Foundation has adduced in various releases that Islamic State Jihadists have been using systematic gender-based violence against Yazidi women for the purpose of eliminating the race. Torture and cruel treatment, rape and other forms of sexual violence, hostage taking, arbitrary deprivation of liberty and forcing persons to act against their religious beliefs are prohibited and constitute war crimes.

The IS have created a temporary marriage that allows sex with women the men are not married to. Abu Anas Al-Libi, seen in the picture below, executed over 150 girls on one single occasion before burying their bodies in Fallujah in the Iraqi province of Al Anbar, creating more mass graves in the IS trail of inhumanity across Syria and Iraq. The reason for that particular crime he said, was because the women refused sex with the Jihadists. Hundreds more were raped in those days. Abu Anas Al-Libi is a wanted man. If you have any information about this person contact war-crime@rinj.org or go to https://rinj.org/war-crime/report/ 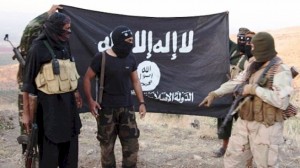 Using war-tactics of rape, kidnapping, physical torture, and sexual enslavement the IS fighters are under orders to attempt impregnating Yazidi women to violate their ethnic culture of not marrying outside their ethnicity and to destroy the genetic continuance of the ethnicity. Genocide.