That’s the problem with the Tony Clement Case. As she wrote 7 November, 2018, 6 days ago, feminist writer Melissa Hemingway says Clement must leave public service altogether. The problem is not about “liking” pictures on Instagram. Reading the blarney in Canadian media about “omg omg he liked 6 of my selfies on instagram he makes me want to blow wads” is instructive. Hemingway looks at that problem in depth. It has an explanation. – Editor 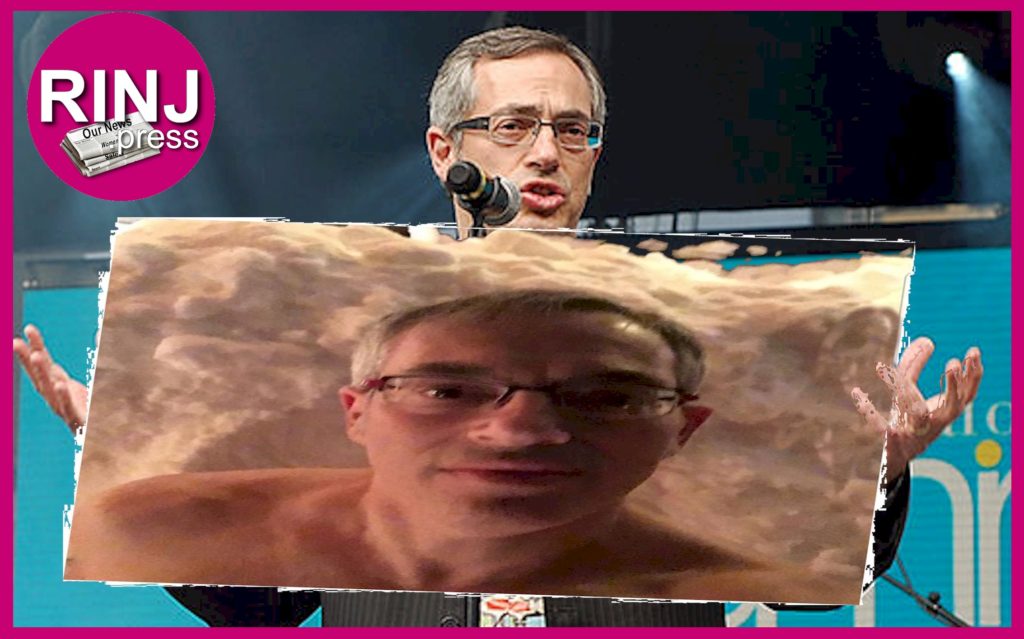 Reports of Tony Clement’s mental illness are irrelevant. He must go. The betrayal of trust with matters of the Official Secrets Act is beyond acceptability. The people who brought down the Twin Towers were likely mentally ill as well. The damage was done.  Art by FPMag Rosa Yamamoto, Photo credits:  Background image is Luminato 2010 First Night by Damien D. from Toronto, Canada  — Sketchy nude of Clement: Twitter

What Canada’s Media is Doing to Tony Clement is Bogus

Mr. Clement Betrayed Canadians by breaching a significant trust few understand. Other politicians have done the same thing. Ottawa needs to be swept clean of the The Harper Conservative Team of scumbags which has given normalcy to this type of betrayal and apparently continues to do that.

Clement has been an Extraordinary Public Servant

The job may have its ego perks but it is not an easy job. Somebody should have told people like Patrick Brown and Tony Clement that “your ego is not your amigo.”

Tony Clement’s accomplishments in Ontario and across Canada are significant. He has been a hard working public servant.

He has also been the consummate politician, hence the things he says and writes in a political context are part of the stream of adversarial nonsense that comprises most of Canadian politics. This is one thing about politicians that makes them detestable. Mistakes are highly visible and most are cause for dismissal, breach of public trust is an end game Clement played.

Who is creating this surreal picture of #MeToo?

While Tony Clement played the role of fatherly public servant looking for another vote, every second another vote, some women published selfies of themselves aimed at creating sexual interest all the while Alek Minassian, the 25-year-old suspect in the Toronto van attack, was getting ready to slaughter women on Yonge Street and other unknown scumbags were plotting the kidnap, rape and murder of another kid.

Mainstream journalists in Canada, fresh out of an arts degree programme just don’t understand misogyny. They should look in the mirror. Those are the misogynists–a lonely small group of people among 7.7 billion who think they have an edge over everyone else as a journo playing God and judging based on a completely false paradigm and no valid credentials. Meanwhile a few thousand women and kids are being raped and murdered every year in Canada and their remains never found. Nobody but their heart-ripped families pay attention to them.

Women become sexually aroused or just curious and also cruise the internet, just like men will do on occasion. That tends to be the social anthropology of communities of  same-age, same-condition members.

At every level, men and women are equal. Whereas in times gone by  boy must meet girl via introduction was the only connector outside of co-education schools, it was misogynistic to assume somebody’s ownership of the female. Now anything that is done with respect, is OK.

All love is beautiful.

But for people to be in love they need to meet one another. Notwithstanding that obvious truth, liking a selfie does not mean, ‘I want to meet you for a rendezvous’.

Women are a big part of the procreation process and hence when the species is threatened have a slightly stronger ranking than now but should be equal to men.

Most of the world is devaluing women and children because humans don’t need any more children than a replacement fertility rate. But that is not about liking Instagram selfies.

There are now fewer women in the world than men. Massive numbers of females are being murdered and fewer are birthed.

Not long after WWII, statistics were completely the other way round because 60 million people were slaughtered during that war. Make babies. Now, don’t make babies because they could starve is true in most regions of the planet.

Canada and the USA instinctively know this to be true and for this and other reasons do not produce a replacement offspring for the existing population. Ironically in the context of the USA White House narrative, North America substantially depends on immigration to survive.

Women in Canada are not as interested in having babies as their moms and grandmothers might have been, and men have yet to adjust their drives to the new paradigm.

Men, here is your takeaway from this article:

Homosexuality will increase and become more acceptable in sophisticated societies. Plainly, all love is beautiful and by the way, Earth can barely feed its current population.  With climate change being so extreme this creates an intersection of catastrophic proportions of numerous trend lines.

Canadian women across their country focus little on what is happening around the world. The average person never travels more than 25 km. from the center of their community. Most likely do not know who the Rohingya might be or how tens of thousands have delivered babies, the result of genocidal rape by the Myanmar Army. That effort was done by six generals who instructed Colonels, Majors, and other officers to lead their men to an elimination attack against Muslims in Myanmar (formerly Burma). Three quarters of a million Rohingya were driven from their homes and thousands were raped by the fall off 2017. Some 80,000 rape babies have just been delivered. Thousands of Rohingya were killed, hundreds of thousands lost their homes.

If women and men are to fight gender-based violence, that is where to start, not manic likers on Instagram.

In the United States an authoritarian President has taken over the White House and because he encourages violence toward people he does not like, his supporters and others are especially violent. Sexual violence crime in the United States has surged. Sexual violence crime is about power and control, not a lonely politician at night sitting in front of his computer trying to make yet another impression on women posting pictures, selfies of themselves, looking for approval or something that Tony Clement thought they would like to have from him because of his greatness (again, men, your ego is not your amigo).

The more times you engage positively in Social Media the more often you  leave behind an impression that can turn into a vote. Tony Clement is a consummate politician and has been that way since decades ago when he was a very active member of the Tory Youth organization at UofT.

Truth without compassion is brutality.

It should be said that your dad is a great Canadian public servant who like all people makes mistakes. He should have a superb career in the private sector ahead of him if he wants that. He cannot be an MP or public servant in any manner.  He must also move forward in a better way. Future politicians will face a higher level of accountability. That’s important to think about. 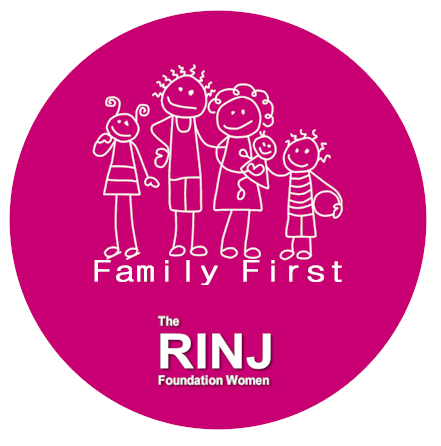