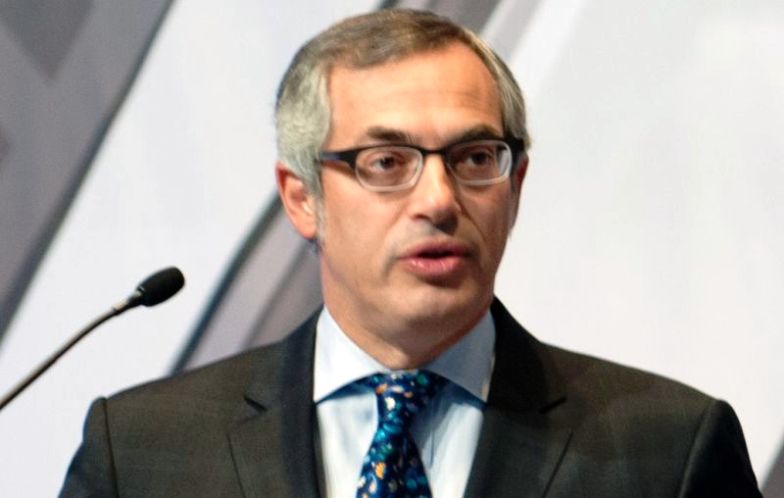 Tony Clement just opened a can of worms with his philandering and gamesmanship in a lovers’ quarrel with his admitted sexting partner. This Britain-born now Canadian Privy Council Member wants you to think he is the victim, but this is far worse than he would have you believe, says a RINJ Foundation director, Sharon Santiago. Photo: Cropped. enhanced by FPMag ‘s Rosa Yamamoto, Photo: icannphotos CC BY-SA 2.0

“The false claim of sexual misconduct by a woman against a public policy maker is an egregious offence against all women and girls because it taints the jury pool. What’s even worse is the public allegation by persons in the public trust (Clement) that a claim is bogus because it is really just a woman trying to get money from me, before the claim is even heard. That will be every pervert’s defence for a while.  Let’s face it, elderly married Canadian Privy Council members publishing “sexually explicit images and a video of myself” IS SEXUAL MISCONDUCT,” said Sharon Santiago of The RINJ Foundation.

According to the Ontario Women’s Justice Network, “Sexting in Canada commonly refers to sending messages that are meant to be sexually exciting through text, email, or social media (Facebook, Instagram, Snapchat, etc.).  Sexting can also include sending someone sexual pictures and/or videos. Sharing a sexual/intimate image of yourself or someone else can have big impacts.”

About the topic of unwanted sexting which according to RINJ (Rape Is No Joke) is often a prelude to sexually violent crimes, Santiago consulted with another director and then answered saying, “usually with sexting going past a few days, it’s simple enough to decide if consent is present if the whole conversation is available to the investigator. In the case of modern encrypted communications that isn’t often the case. Unless there is unequivocal identity verification one simply doesn’t know if it is a mischief-making child at the other end. Sending lude images and video of one’s privates to a child can get you beheaded in some of the countries where I work.”

She continued. “Canada, a leader among the world’s developed nations, is a country that oddly has a terrible rape culture, especially in law enforcement, government and in its military.  Not so coincidentally it’s courts and law enforcement agencies are very lenient with even the most serious of rape offenders (RINJ tracking indicates that there are more known serious sex-offenders on the streets of Canada than there are in prison.)

“In the past, the patriarch that ran Canada apparently didn’t care much if their wives and daughters were raped as long as they and their cronies had impunity for sexual misconduct which according to Macleans is a Canadian Parliamentary tradition of sorts (see Macleans Article, by Meagan Campbell and Catherine McIntyre Mar 7, 2018)

“Men of power in Canada claim a certain impunity for sexual misconduct”, she added, “so it is hard to know if Mr. Clement is telling the truth about an alleged, unknown blackmailer consenting to him sexting that person, male or female, young or old. Common sense says this is a lie in some or all of its parts. In any case this man’s career in a position of public trust must end immediately on the basis of his admitted sexual misconduct.”

“Such mischief taints the jury pool globally and makes it very difficult to put real offenders in prison”, said Santiago.

“And I do not know if he was cheating on his wife, which of course is a public concern because if a man cheats on his wife he would certainly cheat on his country,” she added.

I spoke to Sharon just as she was getting off the phone to a prosecution office in an undeveloped nation I won’t name. She is working on a significant rape case and those cases are usually coming down to the word of the alleged offender and a survivor who is somewhat terrified by the proceedings and certainly in a bad way from the event and always under RINJ security protection in order to stay alive. Who does the jury believe? What kind of hay do defence attorneys make out of events like this Tony Clement Case.

Fuming at the frustrations of prosecuting rapists even when the survivor is a pregnant eight-year-old,  this RINJ medical worker has seen them all. Even prosecuting the rapists of the Islamic State is next to impossible because of jurisdictional plus identification issues not to mention tainted jury pools.

Why is the Tony Clement case significant?

Because it taints the jury pool all over the world.

About the personal, private conduct that is referenced, as consenting sex it was nobody’s business until Clement arrogantly demanded impunity for violating public trust. Mr. Clement is married to lawyer and author Lynne Golding   (Faskens, Martineau etc.). Certainly this awesome lady is more than capable of handling her matrimonial matters in any event.

Mr. Clement is a notorious politician of the most misogynist Canadian government era in Canadian history and as such many women say they would enjoy to hand him a flaming paper bag of  sh_t, but not for this, yet. Did his correspondent put him under some pressure so he beat them to the home plate and spilled his guts to make himself feel better. Or did he break up with her and is now doing a cover up in case she blows the whistle? He just opened a can of worms with his philandering and gamesmanship in a fight with an admitted sexting partner.

What about his sweetheart? How hurt is she so that he could feel better?

Sometimes when you do something really stupid that will hurt someone, you should do your mea culpas in private and pray YOUR victims never get hurt by learning of your betrayal.

As a life-member of the Canadian Privy Council  such publicly-trusted persons are not expected to be sending sexual/intimate videos of  not-so-private self-inflicted sex. Did Tony Clement release any national secrets? If you cheat on your wife you are the type of person to cheat on your country.

(Privy Councillors receive a document called a commission from the Governor General, summoning them to the Privy Council; swear two oaths: the Oath of Allegiance to the Queen, and the Oath of the Members of the Privy Council; and sign the Oath Book; carry the title “Honourable” for life and use the initials “P.C.” after their names; are given a position of precedence on the Table of Precedence; and are honoured by half-masting of the flag on the Peace Tower upon their deaths.)

Tony Clement has helped his correspondent ruin the credibility of sexual assault survivors for years to come. Or he did that on his own. Either way this is an enormous breach of trust. 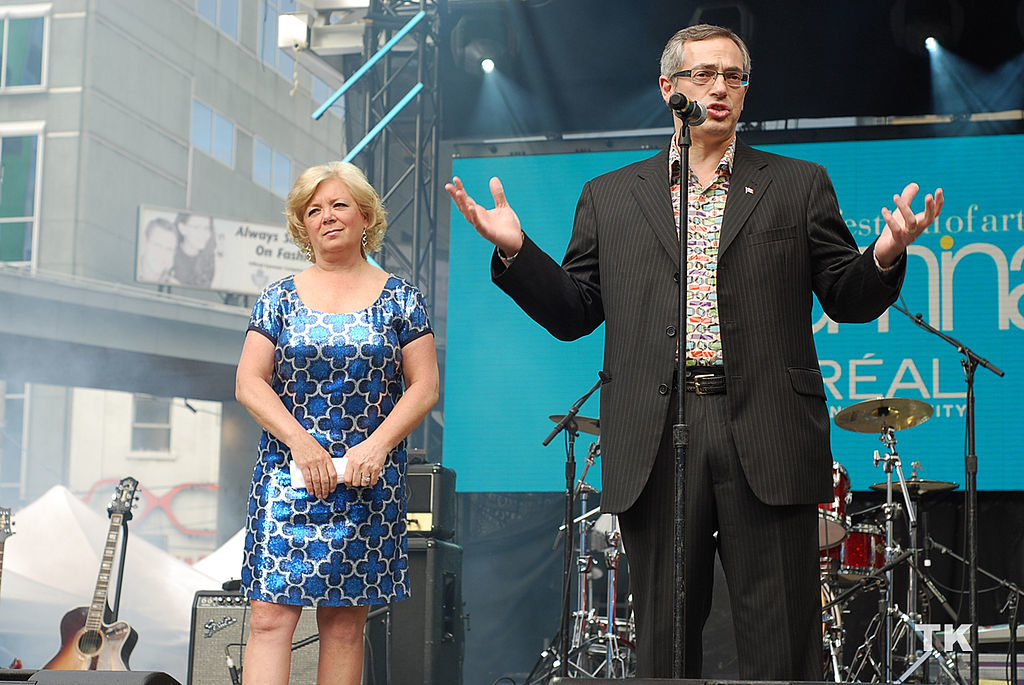 Trusted public policy makers claiming impunity for sexual misconduct because the female was not as advertised taints the jury pool just as much as false claimants of sexual abuse.

Regardless of how small the actual number may be, each case creates the basis for an argument of reasonable doubt in many other subsequent cases where there are arguably parallel circumstances such as extortion, blackmail, coercion or revenge. How do you assuage that among jurists?

Create compelling impediments to false claims within the same regime as rape law such that if the jury is looking at a rape survivor they must see a rape survivor. Knowing that the penalty for bringing about a false claim of rape carries severe penalties like 15 years in jail, the jury knows that the witness would not likely take that risk just to get even with an ex-boy friend or whatever the defence concocts as a theory. The RINJ Foundation – Katie Alsop, December 2011

In 2010, The RINJ Foundation Women opened a national conversation in Canada  on the subject of false sexual misconduct claims. The discussion was open to the world and was led be the following preamble.

Those three factors were consented with included modifications, in the absolute.

The RINJ Foundation advanced that penalties for false allegations against a person should be punishable with the same sentencing guidelines as for an offender convicted of the offence the claimant has alleged.