The Universal Periodic Review (UPR) of the Philippines was adopted at the 36th session of the United Nations Human Rights Council (UNHRC) in September.

Some 257 recommendations of the UNHRC were aimed at improving the Philippines human rights situation.

Of those recommendations for human rights improvement the Philippines rejected 154.

Everything related to the following was rejected.

In late september twenty-nine nation-states including the USA called on the Philippines “to cooperate with the international community to pursue appropriate investigations into these incidents, in keeping with the universal principles of democratic accountability and the rule of law.”

UNHRC also expressed concern over threats against human rights defenders and urged the government to ensure they are accorded full protection.

They also called for a safe environment for journalists and indigenous communities.

Since that time Rodrigo Duterte has publicly announced a threat of violence against a United Nations investigator and has threatened human rights advocates with death. Duterte has previously said that he will kill 100,000 but later added that he wishes to kill at least 3 million people to put himself in the same league as adolf Hitler. 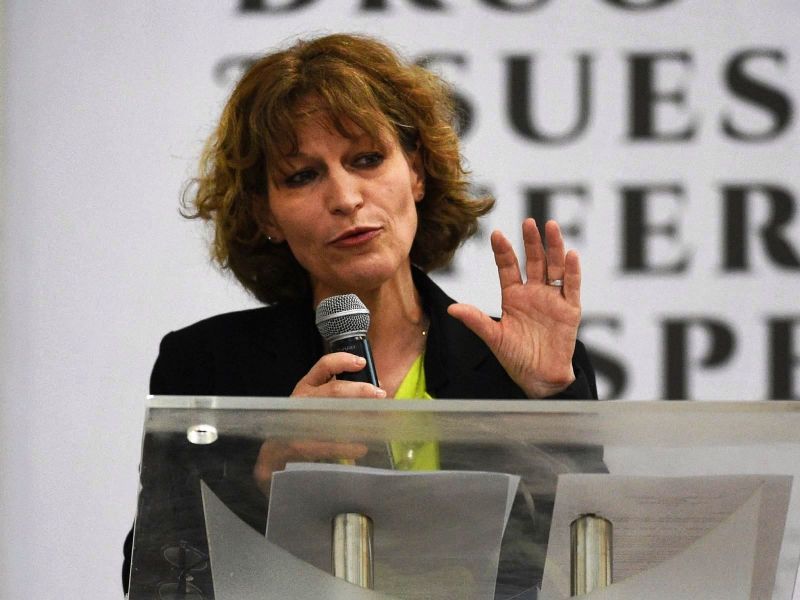 Agnes Callamard  says Duterte has created a climate of fear and insecurity, feeding impunity and undermining the constitutional fabrics of the country. Duterte says he will slap her if she tries to investigate Human Rights violations in the Philippines.

Duterte’s threats are not hollow and his efforts have led to the cold-blooded murder of many thousands of Filipinos.

A large group of the economic elite tied to the Duterte government support these murders of the ‘great-unwashed poverty classes’ of the Philippines. This elite class expects a profitable 6-year-long ride in Duterte’s coattails and will do his bidding, including the commission of major crimes.

According to statistical data there may be as many as 1.1 million filipinos out of 105 million who have tried drugs in the past. A large percentage of persons who say they have tried drugs in the past are Overseas Foreign Workers (OFW) who have smoked marijuana in countries where that item is legally available. Marijuana is not an addictive substance.

The culture of murder in the Philippines and the shroud of fear are growing and in terms of criminality it is a violent crime running second to RAPE, the number one unreported criminal offence in the Philippines.

When your babies leave Philippines shores, they will never come back and you will never see them again. Watch your children like a hawk. The RINJ Foundation

The child sex trade in the Philippines has reached awful proportions after being infiltrated by the Islamic State’s infrastructure of procurement and distribution of human slaves.

The UN Human Rights Panel for the Philippines has said it has witnessed severe, multiple human rights violations, especially against indigenous peoples and human rights defenders. Children are not being spared and continue to be at high risk in a climate of prevailing violence.

“We are shocked by the increasing levels of violence, killings, intimidation and harassment being suffered by human rights defenders – including those protecting indigenous peoples – trade union organizers, farmers and their family members.”

The panel says: “Allegations of summary executions, including of children, are also on the rise. All these cases must be investigated thoroughly and perpetrators should be brought to justice.” 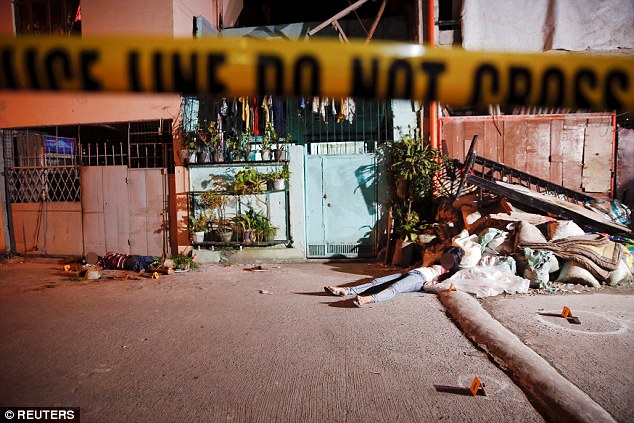 Photo credit:Reuters. The death of an “Angel”

They also highlighted that some of those being attacked were defending the rights of Lumad indigenous peoples, who are reported to have suffered particularly severe threats on the island of Mindanao, often with the acquiescence or direct support of the security forces, while defending their ancestral land against businesses.

Numerous killings and extra-judicial executions of villagers, farmers and human rights defenders working with them have been reliably reported, the experts noted.

The Government must also prevent incitement to violence or killings against indigenous communities, human rights defenders and farmers, the panel has concluded.

(The panel of UN human rights experts has been in contact with the Government of the Philippines regarding these concerns. Rodrigo Duterte has threatened at least one with physical violence.)