May 2018 Gaza Massacre: A Way Forward 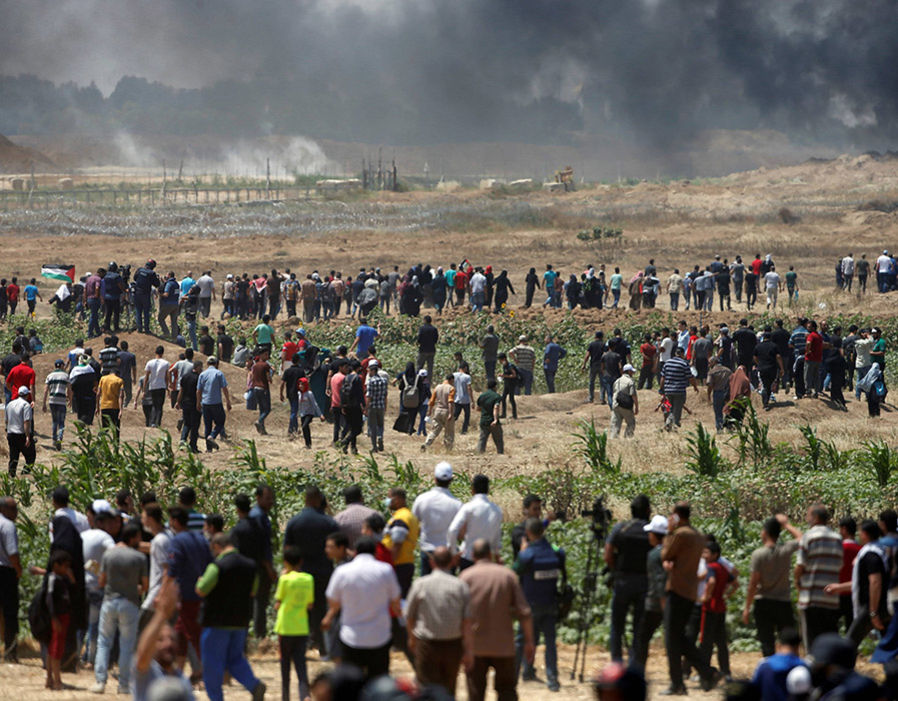 State-Sponsored Killing in Gaza. Has Israel lost its Humanity?

The Way Forward:
1) An independent investigation should be conducted under the auspices of the UN General Assembly advised by its Committee on the Exercise of the Inalienable Rights of the Palestinian People.

2) Those persons accountable for the “May 2018 Gaza Massacre” should be indicted. 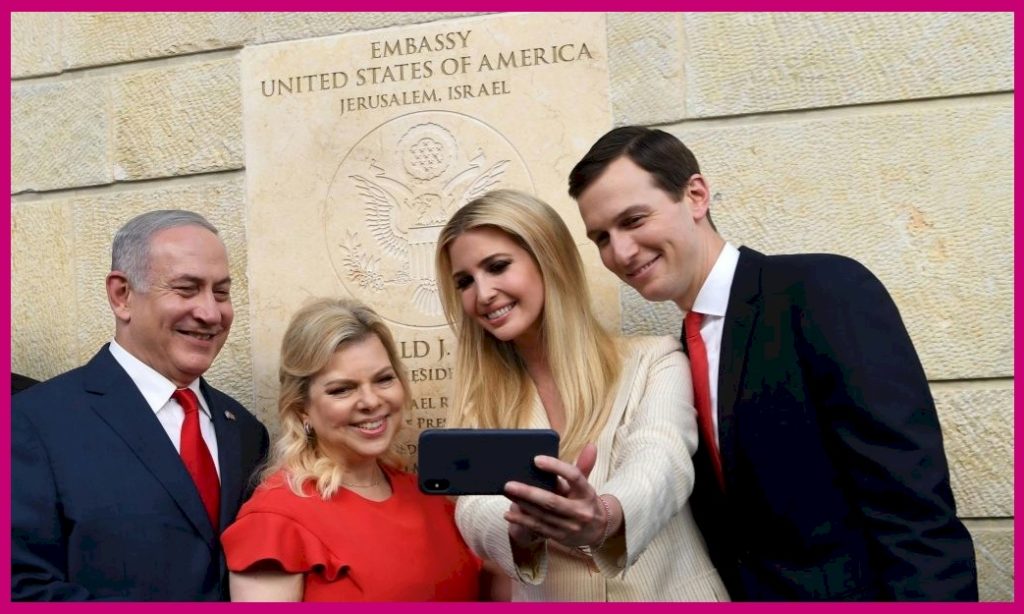 3) The United States must complete its transfer by recognizing the State of Palestine with Jerusalem as its Capital or in the alternative, rescind its quasi-Embassy-move to Jerusalem.

Note: The United Nations Committee on the Exercise of the Inalienable Rights of the Palestinian People was established in 1975 pursuant to General Assembly resolution 3376, with a mandate to advise the General Assembly on programmes to enable Palestinian people to exercise their inalienable rights, including the right to self‑determination without external interference, the right to national independence and sovereignty, and the right to return to their homes and property from which they have been displaced.  The Committee consists of 26 United Nations Member States, while 22 Member States and 2 international organizations act as Observers on the Committee.

That is not a scene of acting in a film , no that is a real scene was taken today of what the snipers of IDF do with the unarmed demonstrators #GazaReturnMarch #GazaMassacre #القدس_عاصمة_فلسطين_الأبدية pic.twitter.com/p624R6VL8E

The ever-diplomatic UN Secretary General Antonio Guterres has expressly warned for a long time that messing up the Israel/Palestine Two-State Solution with a shared capital city of Jerusalem would yield calamitous results. He always seems to be right about such things.

“May 2018 Gaza Massacre” could be Ben Netanyahu’s Waterloo. Live fire at the legs of ordinary civilians left many dead and thousands injured. Israeli snipers were shooting Palestinian civilians while they demonstrated on the other side of a border fence. They were shot with live ammunition.

Yoni Netanyahu  must have rolled over in his grave. He had no love for Arabs but he never wanted this. He was a real soldier.

The White House and the Israeli Prime Minister’s Office have been blaming Hamas for the casualties which is utter nonsense. The extremists are always at demonstrations and law enforcement must deal firmly with those types but Israeli soldiers shot to kill medics, doctors, journalists, kids and ordinary adult civilians. Israel has lost its humanity. There is no one to blame except the leadership of America and Israel who staged this event to cause this massacre.

Netanyahu and Trump knew this would happen if preemptive, peaceful efforts did not prevail. None were taken.

“May 2018 Gaza Massacre”  was predicted by wise men and women around the world. Two men in deep political trouble, over their heads, ignored the warnings.

The American is facing impeachment and the Israeli could face jail time. These men survive only in self-created chaos that spins everything around them in exasperating circles of grief. Donald Trump and Ben Netanyahu are churning catastrophes for small individual commissions that barely amount to political survival. 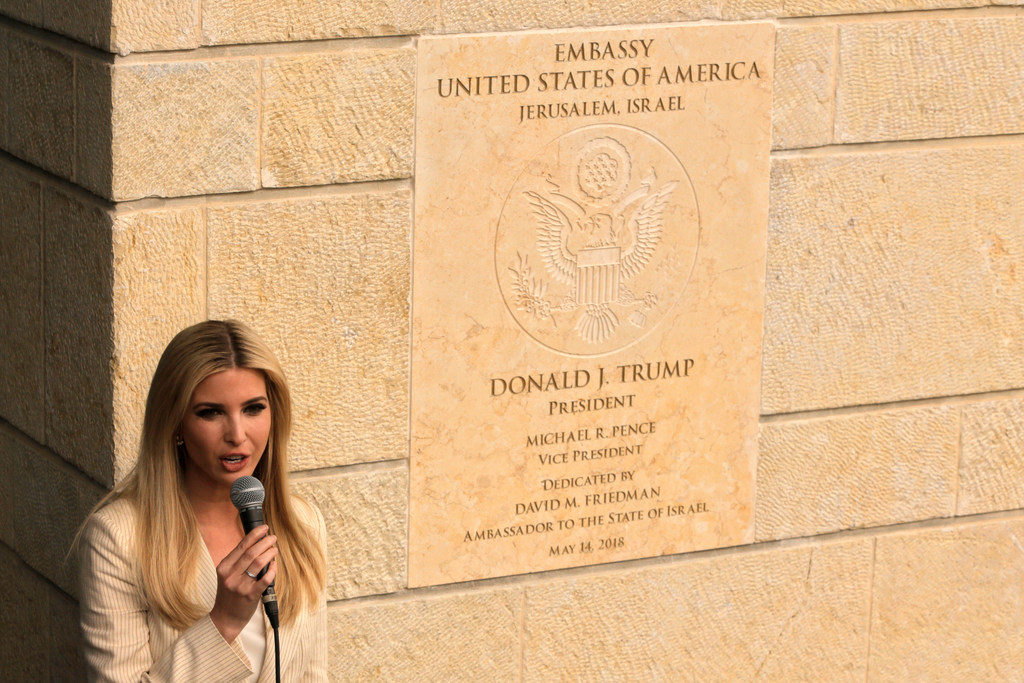 Netanyahu’s government could have prevented or at least mitigated this massacre.

Despite the high hopes and great faith in this Israeli-New Yorker, his recent time in office has been marred with controversy. More than that, Netanyahu’s country has slid to pariah status as a violent abuser of human rights. What happened this May 14 in the Gaza Strip is proof beyond a doubt that Israel has lost its humanity.

Netanyahu has buddied-up with fellow New Yorker, Donald Trump on a “one-state” solution to the Israeli-Palestinian conflict making Jerusalem the capital of Israel.  While the Palestinians mourned over the 70th anniversary of their ouster (Nakba) from their lands now occupied by Israel, Donald Trump decided to ceremoniously open the United States Embassy in Jerusalem, a thing that had been put off for decades.

On Oct. 23, 1995 the Republican-controlled Senate and House approved the Jerusalem Act. It contained a clause that allows a sitting President to postpone the embassy transfer to Jerusalem every six months after 1999 which is when the move was to be completed.

Every President since 1999 has exercised that extension option including Trump until he announced in December 2017 that the antagonistic move would go ahead right in the middle of Nakba.

It’s not really an embassy, it is the old Consular Office (at David Flusser St 14, Jerusalem, 9378322, Israel) which according to a local worker will take years to bring up to full service status, but the May 14 pomp and pageantry was cinematic regardless of the lean workings inside the building.

Few look at this thing clearly but despite the pretentious show, the US Embassy move to Jerusalem is a non-event. It has been pending since 1995. 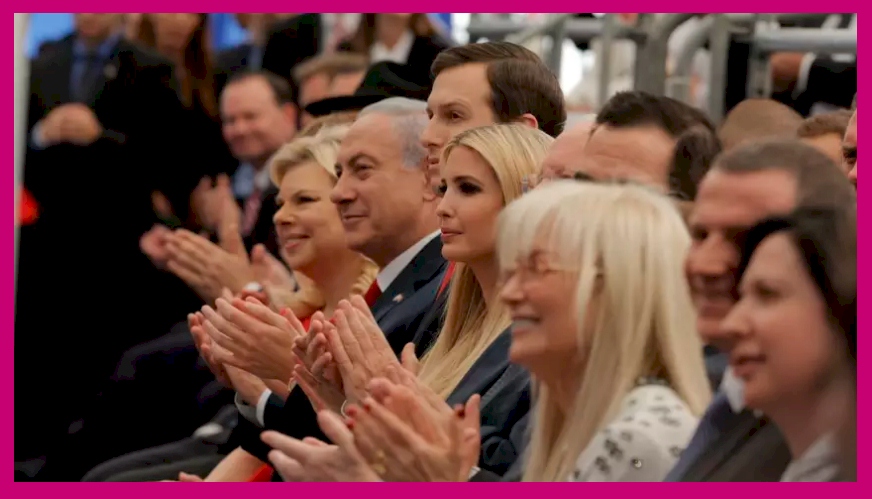 The Prime Minister of Israel is a good man, we think, who loves his country dearly. But in the twenty-first Century that is not enough. If it’s all you’ve got you will be fighting dirty battles every day to stay in power.

Integrity, altruism, and love for your people are better qualities. Leaders with those qualities would never order soldiers to shoot unarmed civilians in their legs with NATO-standard ammunition.

Look at the list of nation-states represented by officials at David Flusser St. on 14 May and ask yourself, “is this the best and the brightest drawing its own kind to itself?”

How did Israel become so desensitized to the loss of life?

Donald Trump’s America has slaughtered millions, commit egregious war crimes and tortures anyone it dislikes. America is a bully. Trump is probably a psychopath. (Dr Lance Dodes, a former assistant professor of clinical psychiatry at Harvard Medical School who now works for the Boston Psychoanalytic Society and Institute.)
Trump is Ben Netanyahu’s best buddy? It does not fit.

Mr. Netanyahu is a stand-up guy with golden credentials. But the global tidal flow  toward violence and even mass killing is dragging Bibi under.

The whole world has been exposed to far too much violence against women and children. 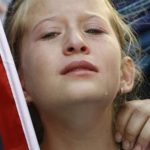 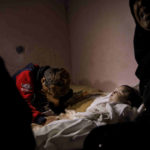 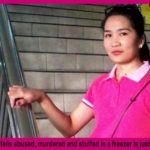 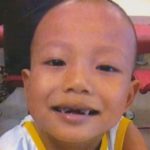 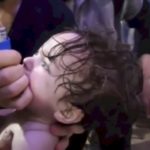 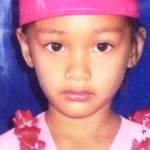 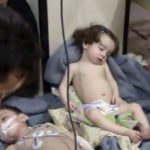 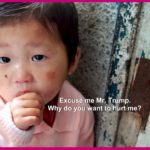 At some point, State-Sponsored Violence Became Commonplace.
Now it’s done all over the world.

That must be halted. And Ben Netanyahu needs to make better friends. 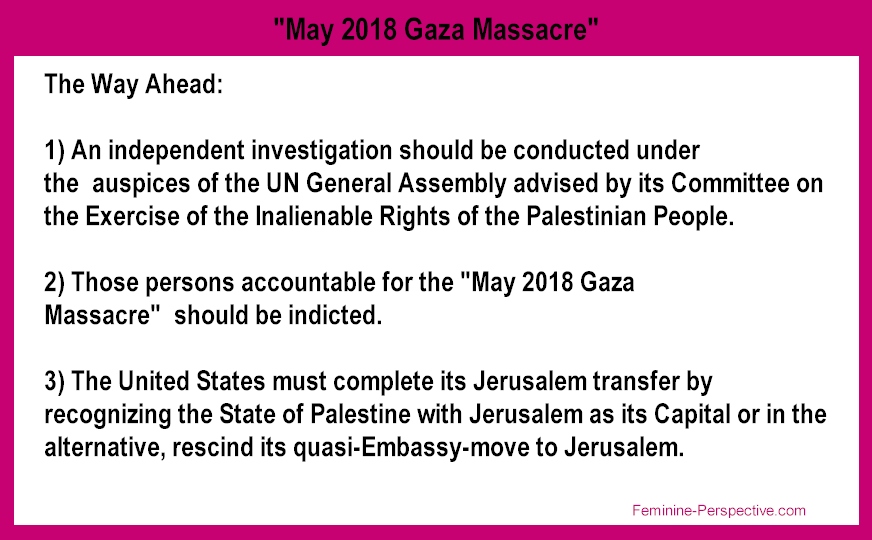 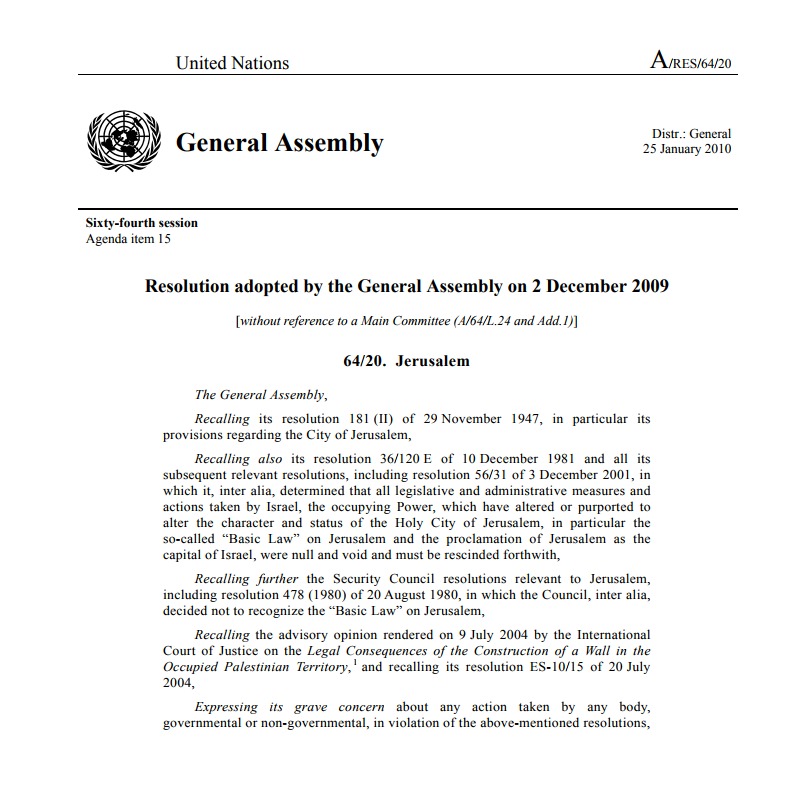 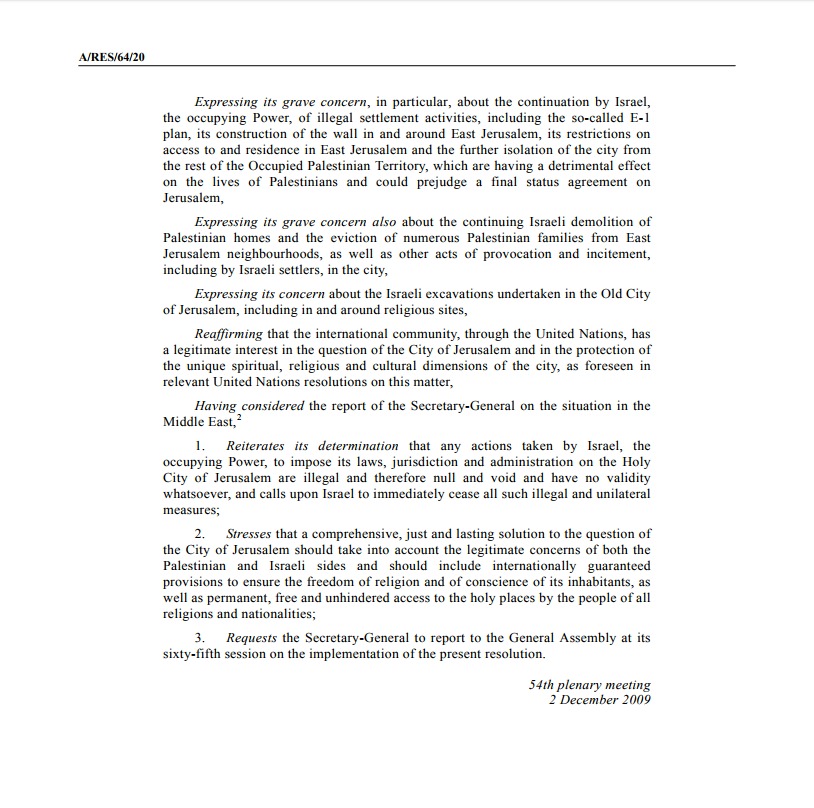 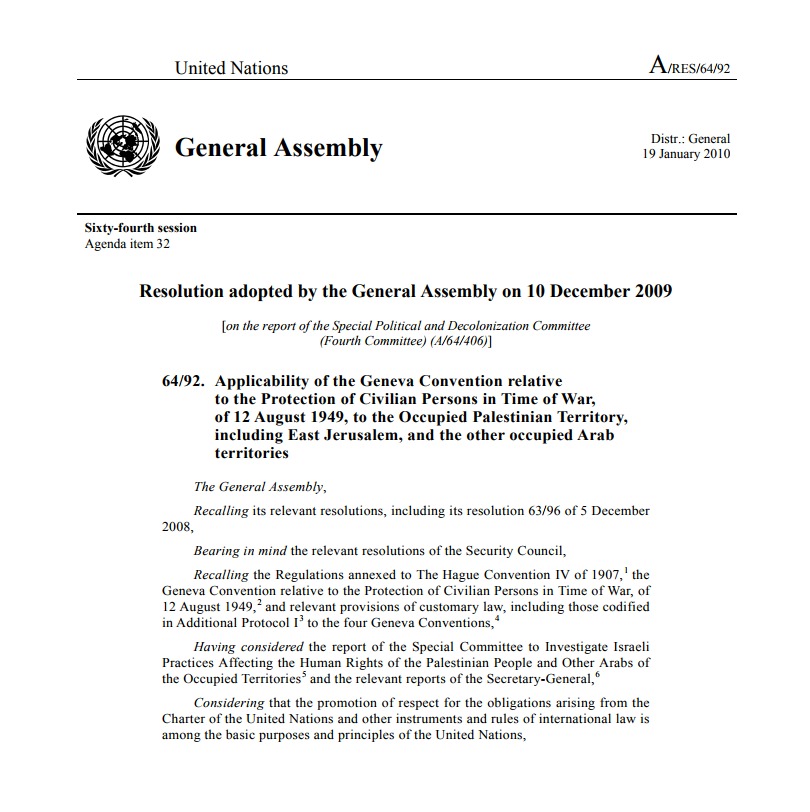 Applicability of the Geneva Convention relative
to the Protection of Civilian Persons in Time of War,
of 12 August 1949, to the Occupied Palestinian Territory,
including East Jerusalem, and the other occupied Arab
territories – N0946735 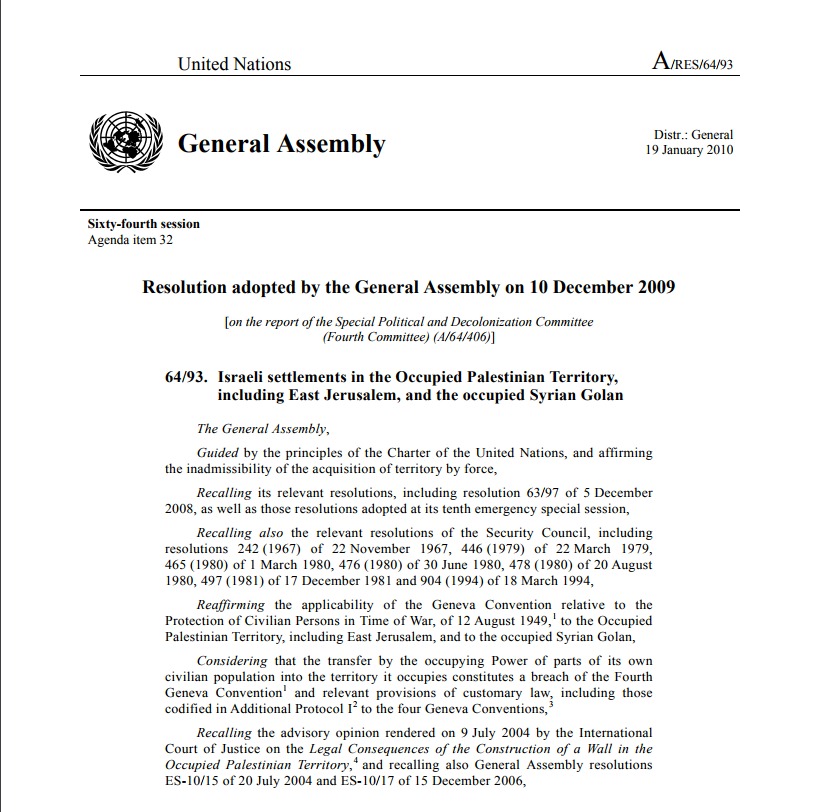 Israeli settlements in the Occupied Palestinian Territory,
including East Jerusalem, and the occupied Syrian Golan – N0946741 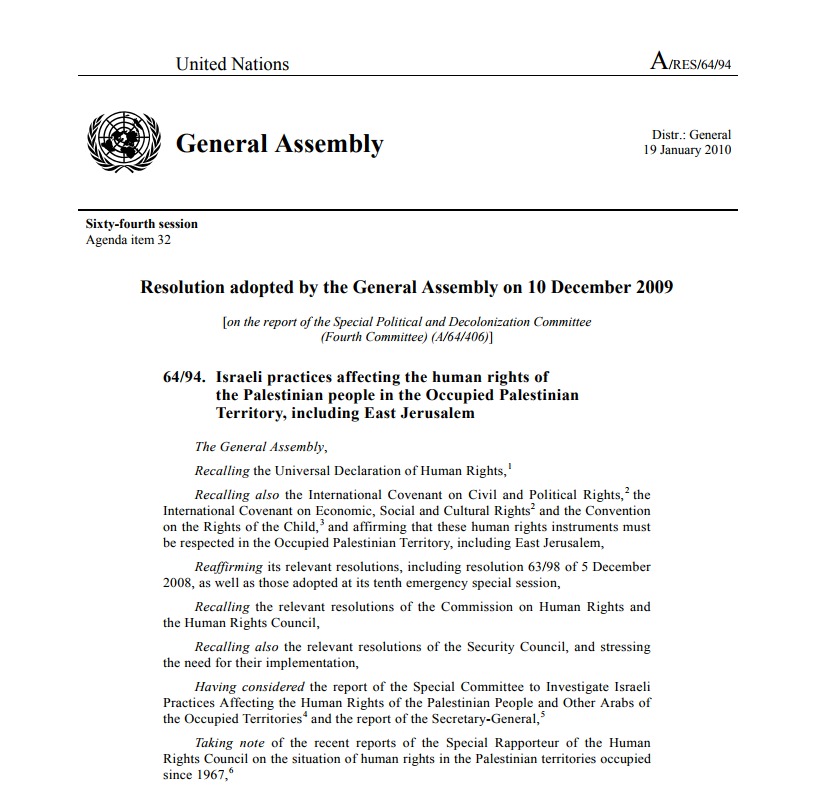 Israeli practices affecting the human rights of
the Palestinian people in the Occupied Palestinian
Territory, including East Jerusalem N0946747 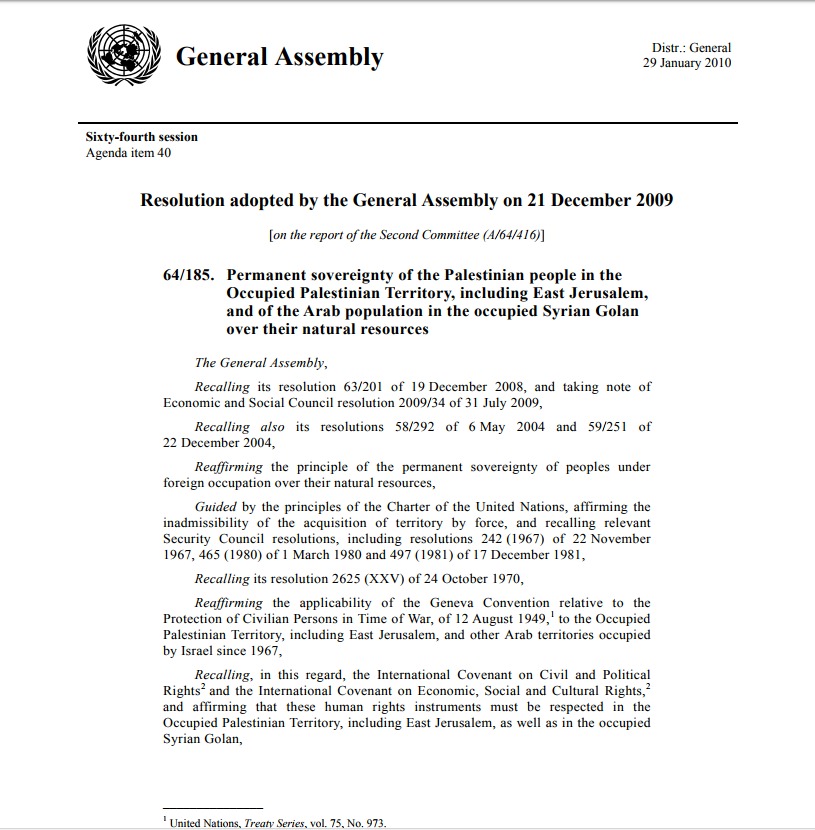 Permanent sovereignty of the Palestinian people in the
Occupied Palestinian Territory, including East Jerusalem,
and of the Arab population in the occupied Syrian Golan
over their natural resources -N0947293