Iranian Women can save Iran

But first they must save themselves. 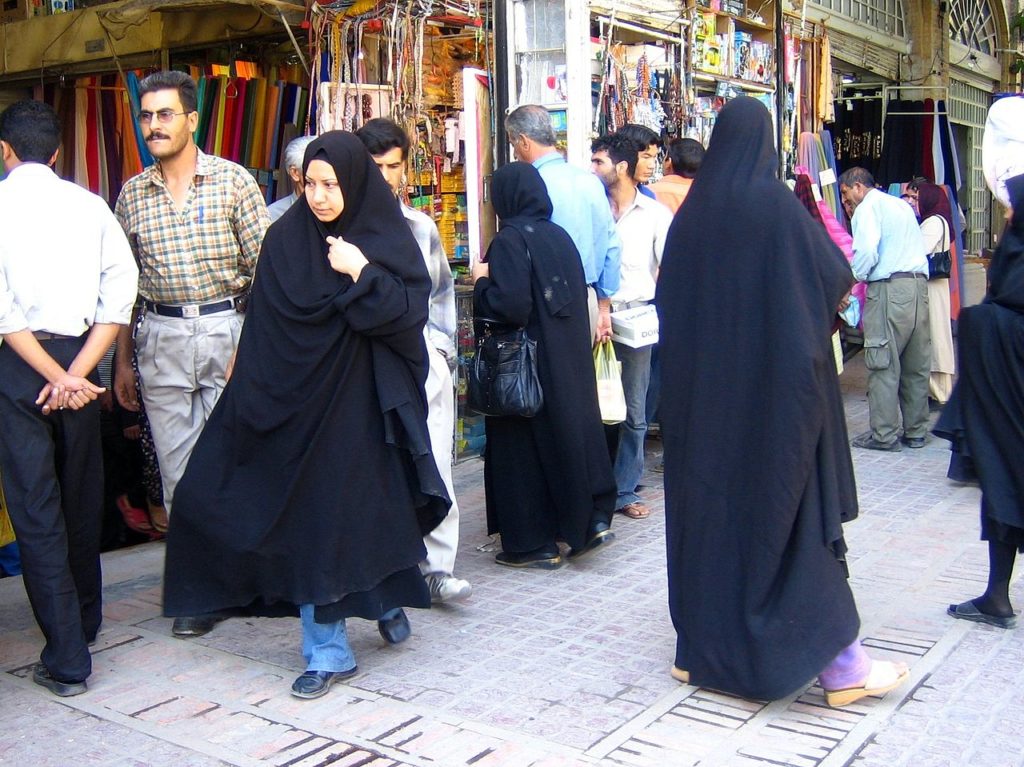 According to the United Nations’ sustainable development experts, while the world has achieved progress towards gender equality and women’s empowerment under the Millennium Development Goals (including equal access to primary education between girls and boys), “women and girls continue to suffer discrimination and violence in every part of the world.”

Concurrently gender equality is not only a fundamental human right, but a necessary foundation for a peaceful, prosperous and sustainable world.  (RINJ)

More importantly studies estimate that as much as $28 trillion, or 26 percent, could be added to global annual GDP by 2025 if gender-equality could be implemented today, in 2018.

Looking at the gender crisis in the United States, Saudi Arabia and Iran, it would seem that there is a long way to go. 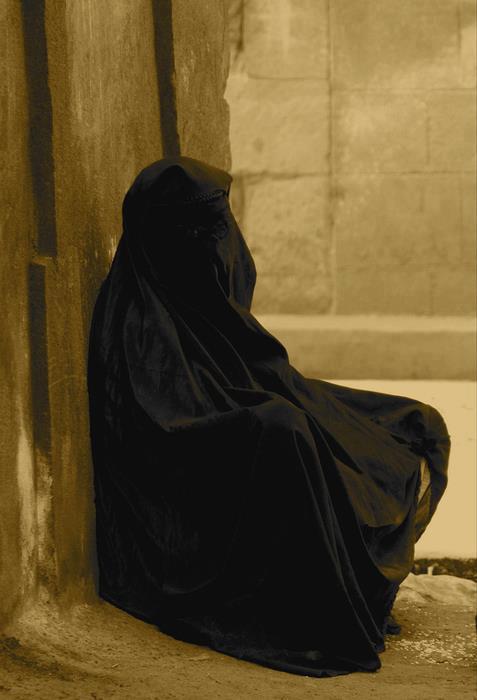 For example, in Iran, Amnesty International noted in 2008 that the extent and prevalence of violence against women in the Kurdish regions of Iran is impossible to quantify, but discrimination and violence against women and girls in the Kurdish regions is both pervasive and widely tolerated. Furthermore, Kurdish cultural norms which facilitate the practice of forced and child marriage perpetuate the fear of violence amongst Kurdish girls in Iran 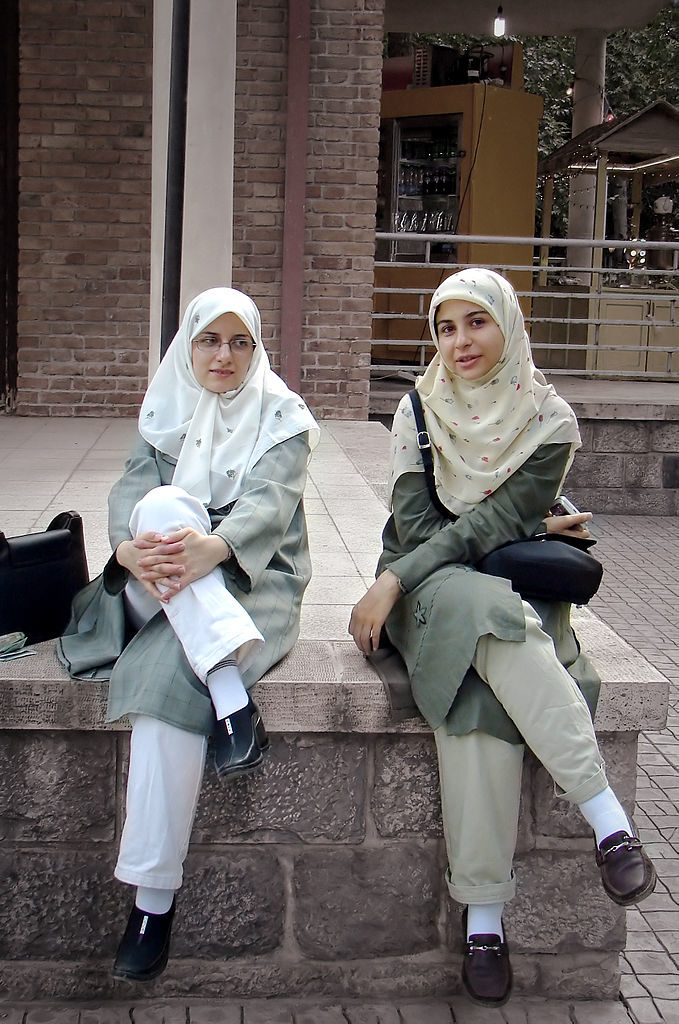 A new form of protest in Iran against mandatory veiling has received much attention in the press and social media in recent weeks. The bold waving of veils on sticks by women who have no apparent affiliation with any movement has not only provoked questions among politicians and even forced some to react, but has also pushed women activists to clarify their position on this issue. Not all activists, and especially those who have a long history of struggle in advancing women’s rights, have welcomed the public protests. Their concerns are manifold.

Some worry that it will push other problems that women face to the margins. Meanwhile, others are concerned that the effort against mandatory veiling, a practice begun in the early months after the 1979 Islamic Revolution, might be hijacked by other people’s agendas. In particular, some say pointedly that they do not want to be branded as part of My Stealthy Freedom and White Wednesdays, the anti-compulsory hijab campaigns driven by the US-based activist Masih Alinejad, a host on Voice of America’s Persian Service, which is jammed and outlawed in Iran.

For instance, Narges Hosseini, one of the young women currently detained in Gharchak prison for removing her hijab in public last month, said in a Feb. 12 interview from inside the penitentiary that she had decided to protest on a Monday to signal her independence from the White Wednesdays campaign. Hosseini remarked that she had been aware of the consequences of her action, but she nonetheless wanted to demonstrate her objection to the compulsory hijab. She also acknowledged her commitment to the goals of the Green Movement and revealed that for the 2009 presidential elections, she had campaigned for Reformist candidate Mir Hossein Mousavi, who has been under house arrest since 2011.

Amid criticisms and allegations of attempting to hijack the anti-compulsory hijab movement in Iran, Alinejad insists that this is not the case. “The banner of protest against the forced veil was passed on to me by other women,” Alinejad told Al-Monitor. “The same way the banner has now been passed on to the girls of Enghelab [Revolution] Street,” referring to the avenue in central Tehran where several women, including Hosseini, have publicly removed their headscarves.

Alinejad says she took inspiration for her current efforts from exiled Nobel Peace Prize laureate Shirin Ebadi when both of them still lived in Iran. Back then, Ebadi would appear at international conferences without a headscarf, provoking fury and criticism back in Iran. Ebadi always responded that there was no obligation to be veiled outside the country, because the Iranian penal code only applied within the geographical boundaries of the state. 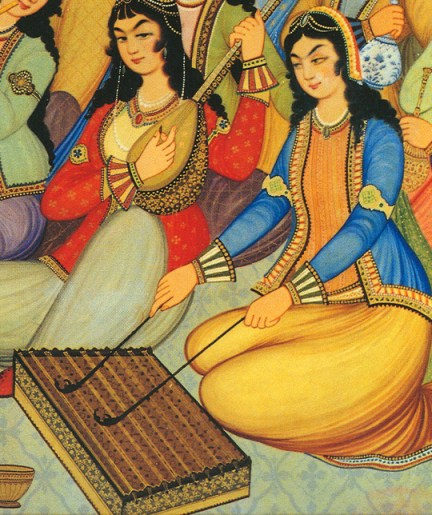 “I was writing in Reformist newspapers at the time and wanted to do bigger things,” Alinejad told Al-Monitor. “I preferred to wear the veil but uncover corruption in the parliament.” After leaving Iran in 2009, she still covered her hair, but by wearing a hat. When she finally abandoned covering her head altogether, she decided to share her personal experience with others. Her intimate writing struck a chord with young girls and women who share her concerns.

Yet, many activists in Iran continue to argue that while the mandatory hijab is a cause of irritation for many women, it is unrealistic to imagine the law being revoked under the Islamic Republic. Thus, they long ago made a strategic decision to devote their energy, time and resources to fighting discriminatory laws against women in areas that could bear results, such as those involving divorce, inheritance and giving testimony.

One Million Signatures, founded in 2006, is arguably the most important campaign confronting laws that discriminate against women, including in the areas of nationality, custody of children, inheritance, testimony, marriage and divorce. The campaign did not adopt the mandatory headscarf as one of the issues in its crosshairs for an obvious reason.

Women activists and the founders of the campaign believed that given the political intricacies at the time, including the power wielded by President Mahmoud Ahmadinejad, there was no way to effectively challenge the mandatory veil. They saw no ray of hope in changing the law. Therefore, they searched for cracks to challenge and change discriminatory laws in other areas within the existing legal structure and given the prevailing political context. The new approach to fighting the mandatory dress code — although not particularly sophisticated — is nonetheless proof that the forced veil remains a key concern for many Iranian women.

My Stealthy Freedom, which began as a movement with Iranian women sending Alinejad photos and videos to post online showing them unveiled outside the confines of their homes, gave rise to another campaign run by Alinejad, White Wednesdays, for which on Wednesday women wear white head coverings or white clothing to protest the mandatory dress code. The strategy underlying Alinejad’s initiatives is to communicate about events and activities in which to take part in a way that invites everyone to participate regardless of political affiliation. The campaigns rely on the latest technology: smartphones — simple and effective tools in the hands of most Iranians.

One should remain mindful that the women’s movement in Iran is not monolithic. It is highly diversified, with various components adopting different strategies for dealing with women’s issues. Their differences in approach have sometimes resulted in fundamental internal splits among activists, raising the prospect of losing sight of the larger objective of female emancipation and gender equality.

It is not important at this point in time who or what groups or campaigns are carrying the banner of the struggle against the mandatory dress code. Indeed, rather than intense and heated sniping over where credit belongs for advances in women’s rights, there should be concern about the banner being dropped to the ground as a result of disagreements over views and strategies. More than ever, all Iranian woman sit in the same boat.

Author Leila Alikarami is an Iranian lawyer and human rights advocate who has represented dozens of prisoners of conscience in Iran’s Revolutionary Courts. She is an active member of Iran’s One Million Signatures campaign, which collects signatures in support of changing discriminatory laws against women. In 2009 she accepted the RAW in War Anna Politkovskaya Award on behalf of the women of Iran and the campaign.

All Rights Reserved by Feminine-Perspective Magazine, its publishers The RINJ Foundation, heirs and successors ⒸCopyright March 2018