Canada is a “national security” threat to the USA says the President of the United States in May 2018.

NORAD has failed, obviously. The true north is not so strong and free, thinks Donald Trump who apparently fears that Canada is coming to burn down the White House.

Dear General William Henry Harrison:
We have met the enemy and they are ours…

The child in Donald Trump has stopped fantasizing about Stormy Daniels and now he is Commodore Oliver Hazard Perry just before the White House went up in flames in 1812, eh. 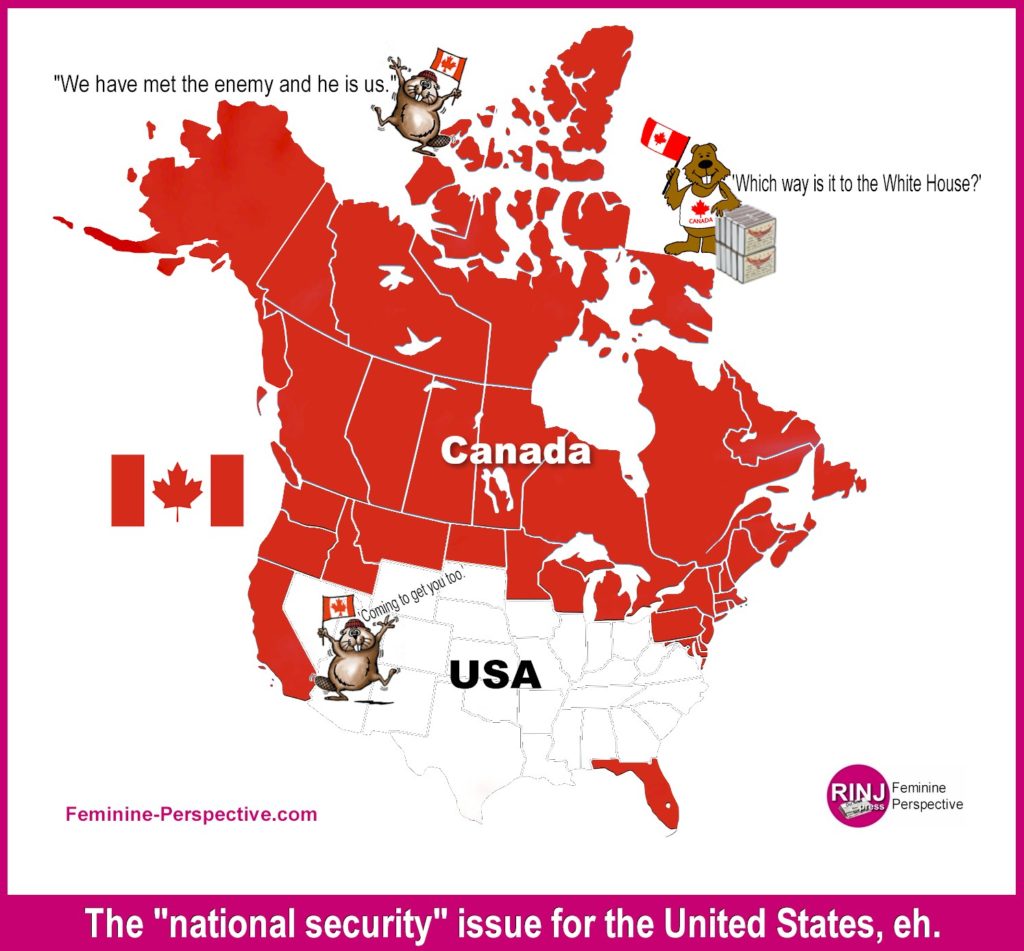 In southern Saskatchewan near the US border where neighbours on either side are always willing to load barrels of rainwater, axes and shovels into their trucks and rush to help a neighbour put out a barn fire, the rants from the Trump White House ‘don’t amount to a bug sh*t’, says at least one sardonic Canadian farmer.

But in other parts of the country, Canadians have had their fill of Donald Trump.

What is your opinion? Complete the survey below. 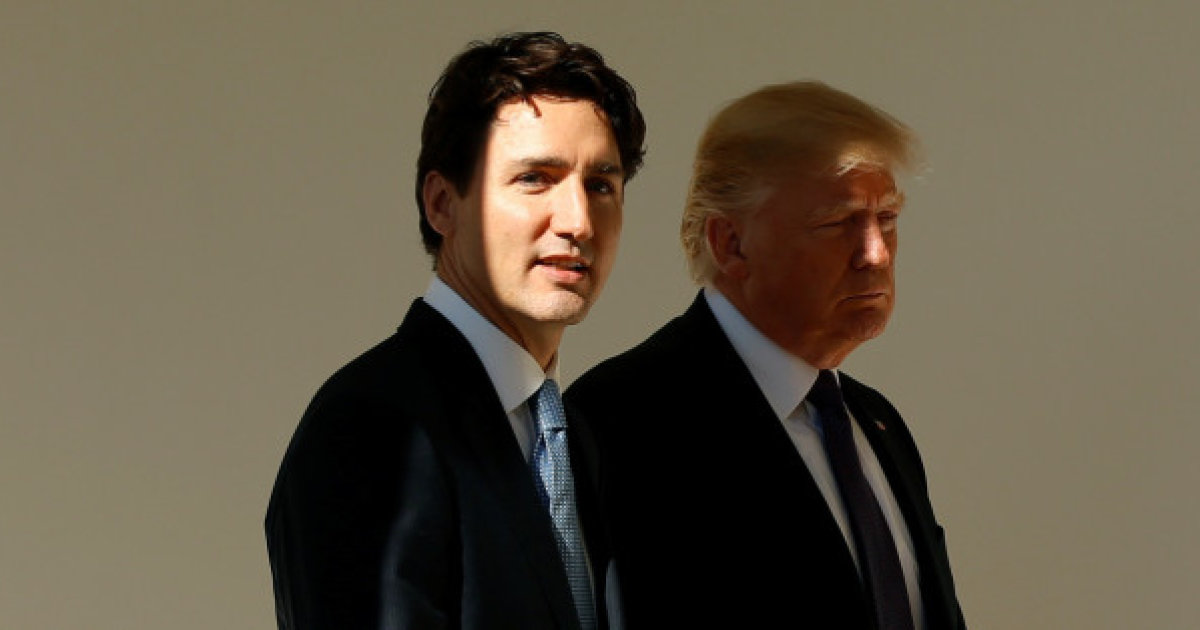 Donald Trump, the US Misogynist-in-Chief  who has been constantly deriding Canada’s feminist leader, The Right Honourable Justin Trudeau, says that “Canada” burnt down the White House in 1812. Feminine Perspective is asking your opinion: should Canada Burn Down The White House AGAIN (Photo: Kevin Lamarque/Reuters)

According to CNN sources, Trudeau pressed Trump on how he could justify the steel and aluminum tariffs as a “national security” issue. In response, Trump quipped to Trudeau, “Didn’t you guys burn down the White House?”, referring to the War of 1812.

Jim Acosta and Paula Newton of CNN, both likely Canucks incognito like the mighty Jim Carrey of Scarberia, are the folks with the secret source on the White House marshmallow roasting. Give it a read, eh.

Not much that comes from Donald Trump is accurate, nor useful, and this is no exception.

Canada came into existence in 1867.  By this time, most of the 1812 veterans of the 1600 Pennsylvania Avenue marshmallow roast had gone on to meet the mighty Gitche Manitou. These Scotch-whisky swilling red-coated firebugs likely never had a chance to become Canadians in 1867, poor boys.

I have not had any untoward firesetting incidents but a crash course is available at the Canadian Beaver Institute of Fine Tradition.

SURVEY: Donald Trump begs the question: “Should Canada now have its turn and burn down the White House?”  Complete the survey below. (Or should Canada just continue to flood the White House with its cheapest-sh*t marijuana that Trump has been smoking?)