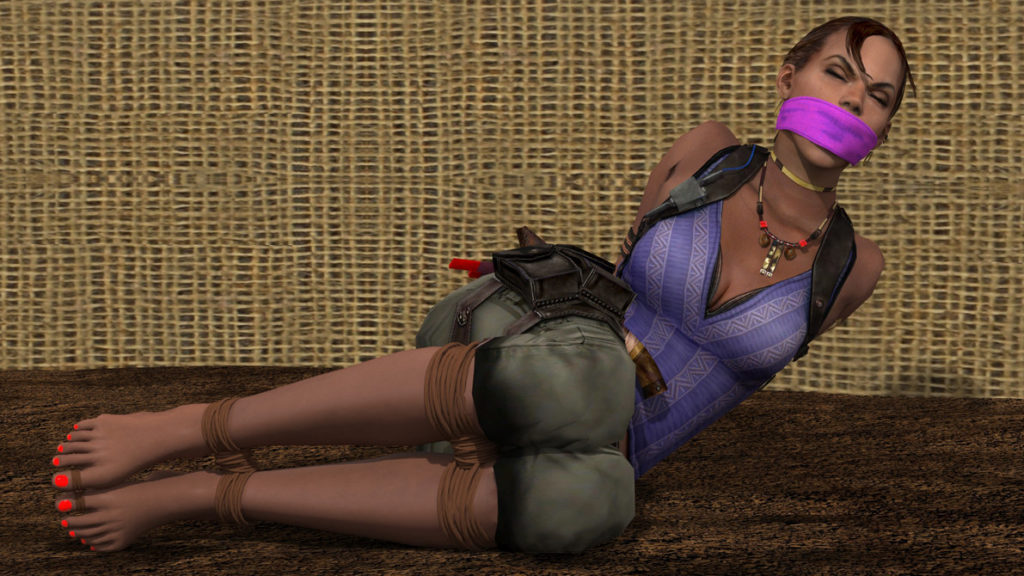 As a doctor, my loyalty is to my patients’ health, safety and dignity. These ethics have governed my medical practice for over 30 years. This is why I am horrified by the Trump administration’s proposed Title X gag rule. The rule would prohibit health-care providers from giving millions of patients complete, accurate and unbiased health information and access to reproductive care.

And it comes as the U.S. Supreme Court, in a 5-4 decision, struck down a California law that protected women from the dangerous and misleading practices of fake women’s health centers — allowing the so-called pregnancy crisis centers to continue withholding contraceptive and abortion information, and creating barriers to state-funded legal, safe, reproductive health care.

I join Nancy Northup, president and chief executive of the Center for Reproductive Rights, who said, “We disagree with the Court’s decision that fake health centres have a free speech right to dress up like medical centers and deceive pregnant women.”

The Trump-Pence administration, in its attack on access to health care, proposed a domestic “gag” rule on all providers who receive Title X funding — the nation’s only birth-control and reproductive health-care program.

Many of these families would not be able to access care anywhere else. The gag rule is a politically expedient policy that endangers women’s health care, compromises their autonomy and violates their human rights. In the words of Supreme Court Justice Ruth Bader Ginsburg, “The state controlling a woman would mean denying her full autonomy and full equality.”

A Title X gag rule does this in three ways.

First, doctors, nurses and other providers in a US Title X-funded facility are prohibited from referring their patients for safe, legal abortion. Laws that restrict this access increase unsafe illegal practices; increase the death rate of pregnant women, many of whom are already parents; and therefore also endanger their children’s safety and family health. By applying the gag rule to Title X-funded facilities, low-income women and their families are selectively targeted and endangered.

Second, it would remove the guarantee that every patient receives complete and accurate health information from providers.

Third, it makes it impossible for all patients to equally receive birth control, preventative care and other services from private-care providers dependent on Title X funds, like the many Planned Parenthood health centers. With the gag in place, only those who can afford care independent of Title X funding can receive accurate and potentially lifesaving services.

To put it simply, Trump is asking health-care providers to violate patients’ human rights, compromise patients’ autonomy, endanger patients’ safety, and deny patients’ dignity. To obey the gag rule is irresponsible and unethical. Should not all health-care providers give their patients accurate and complete information? Is that not the foundation of the provider-patient relationship and critical to ensuring trust in the medical system?

For nearly two decades, Title X law has been clear: Health-care providers cannot withhold information from patients about their pregnancy options. I was practicing medicine 30 years ago, when politicians tried to institute a similar gag rule. It was cruel and dangerous then, and quickly rescinded after a tremendous outcry from the medical community. Major voices like the American Medical Association, American College of Obstetricians and Gynecologists, the American College of Physicians, and other leaders have spoken out in opposition, as have more than 110 public health organizations and over 200 members of Congress.

A nationwide gag rule is a radical departure from the way health care operates in the United States.

It would prevent millions of people from receiving birth control and preventative care at Planned Parenthood clinics, force doctors, nurses and other providers to lie to patients, deny access to abortion, and violate their patient’s trust. The recent supreme court decision goes hand in hand with the gag rule to limit access to accurate reproductive care and to deny women knowledge and care. We cannot stand by and permit this systematic dismantling of reproductive rights.

I find both the gag rule and recent Supreme Court decision personally and professionally offensive. I join thousands of health-care providers across this country to do everything I can to respect and protect the health, safety and dignity of my patients. I am in good company in my wholehearted opposition to being gagged.