Overthrowing Duterte in the Philippines? 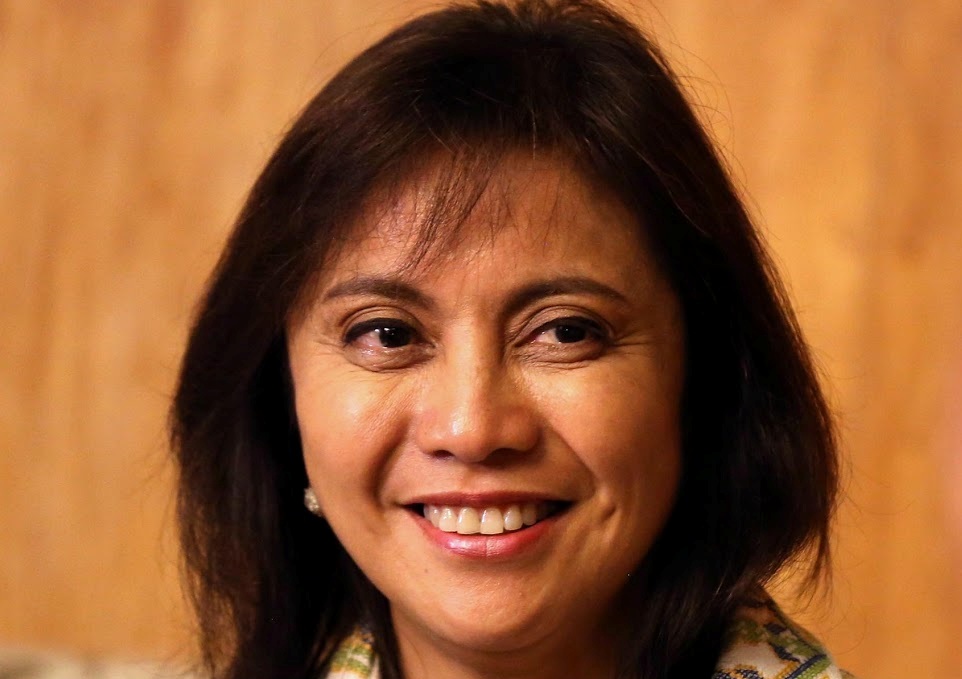 Philippines Vice President Leni Robredo is shown above in a courtesy call on President Rodrigo R. Duterte at the Malacañan Palace, on the afternoon of July 4, 2016.

‘Robredo slammed the Philippines government for refusing to assert the country’s rights in the West Philippine Sea, despite a Hague tribunal junking China’s claim over these Philippine waters.’ – Rappler

Robredo said: “If China successfully solidifies its presence within its 9-dash line, the Philippines will lose effective control over its exclusive economic zone, which is larger than the land area of our country. This is why China’s encroachment on Philippine territories is the most serious external threat to our country since the Second World War”.

It was my experience today to interview a group of field worker women on the Luzon Island of the Philippines. Yesterday the women had been to a rape trial, visited sick families, offering medical assistance and general support, and toured through several provinces of Luzon speaking to locals about their condition and needs.

Part of the RSAC HIV-Test Team in the Philippines today, May 28. If you see any of our RSAC team, ask for a free test in absolute confidence.  Let’s put an end to the spread of this virus as soon as we can.

This appears to be a political move exclusive of any altruism. Thus far, after two years, the Vice President of the Philippines has been less than effective in her opposition to the government’s proclivity to support rape, incest and murder. This is not to say that there was any other expectation of her.

Yesterday, the Philippines President Duterte proclaimed that Robredo is unfit to serve as President in the event of Duterte’s removal from office, because, “she is incompetent”.  That was in response to Robredo’s offer to lead opposition groups.

The significance of Duterte’s response to Robredo’s statement is that it implies that Duterte sees Robredo as trying to lead a coup to oust him which is his typical, radical style. Robredo on the other hand is offering to coalesce a group of electors to allow their opinions to be heard presumably through newsletters and press releases.

As the Vice President delivers the awkward speech you can watch in the video below, her political challenger, Mr. Ferdinand Marcos, who claims that he won the 2016 election in which he competed with Robredo, draws closer to victory. This will not be a just victory but a non-democratic fiddling of the already corrupt systems of Manila by Duterte.

Marcos is backed by Rodrigo Duterte who recently expunged the Philippines Supreme Court from opposition to his policies (the Chief Justice of the Supreme Court was in effect ousted by Duterte ‘yes-men’)  and paved the way for Robredo’s election reversal.

Duterte has publicly declared that if his technique for replacing Robredo with Marcos fails he will create a federal government system with Marcos as Prime Mnister.

Marcos in the meantime seeks the quashing of the 2016 election results that installed Robredo.

A careful reading of the existing statutes in the Philippines (but I am no lawyer) yields a possibility that in the event the 2016 Vice-Presidential election becomes controverted, it would be quashed as if it had not happened and a new writ of election would be issued within thirty days. Marcos on the other hand is seeking a result wherein Robredo would be removed from office and he himself would be installed in her place until the next regular election.

On the average, Filipinos outside of Manila have no knowledge nor do they care about these machinations and Marcos would likely get away with this hijacking of the democratic process.

I certainly don’t know what Robredo is doing with this bizarre move. It looks like desperate rabble-rousing. But on the other hand, what she is up against is a collection of cold-blooded murdering anti-social personality-disordered men. She is anything but incompetent but is far too nice a person to sacrifice to these Duterte despicables.

Consequently the global Civil Society group urges all appropriate law enforcement entities including the International Criminal Court (as a consequence of domestic Philippines failure of the rule of law) to do their jobs.

Criticisms of Human Rights in The Philippines

Unresolved cases of violent deaths may exceed thirty thousand. Since July 1, 2016 when Duterte took office, more than 22,000 violent deaths that appear to be murders have been calculated based on medical data from morgues and mortuaries. An unknown number of similar deaths have escaped this process and educated conjecture suggests the remains of persons murdered by Duterte Death Squads will eventually solve thousands of missing person reports.

Eight out of ten Filipino children say they have experienced sexual touching, intercourse, or sexual harassment. Rape and incest is at epidemic proportions in the Philippines and in absolute terms, goes unreported. Best estimates suggest that there is a two percent reporting rate of rape crime.

Rape and incest case survivor-witnesses are greeted in court with tittering and snickers by lawyers, prosecutors and clerks as they give their evidence. I have seen this with my own eyes as recently as four weeks ago. I have heard Filipino survivors say that insofar as the feeling of violation is concerned the Philippines court experience is as bad as the rape in the first place.

The Philippines’ titular, recently-elected Vice President, Maria Leonor “Leni” Santo Tomas Robredo (nee Gerona, born April 23, 1964) is a Filipino lawyer and social activist who is the 14th and current Vice President of the Philippines. She was forced early in her term to resign her role as Chairperson of Housing and Urban Development Coordinating Council because she has opposed Duterte’s pushing through the death penalty and Duterte’s roving death squads which have been killing randomly across the country based on a list of Duterte’s opponents he calls drug users. 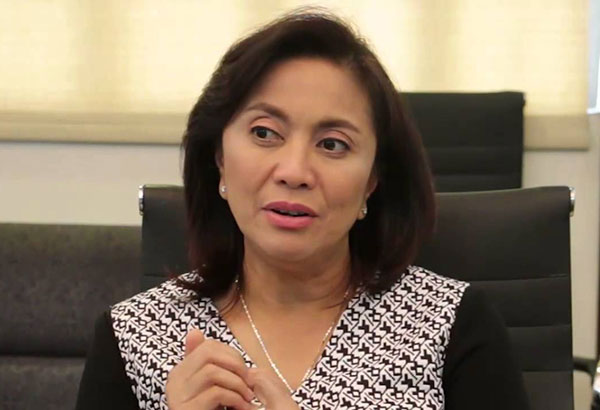 The following may be of interest: