Update: January 24, 2018 — Michael Carey Clemans was sentenced on the 23rd by U.S. District Judge John Mendez to life imprisonment in a federal penitentiary. Defense attorney Daniel Olmos says his client intends to appeal the sentence. RINJ has said it wants a consecutive life sentence for each child known to have been raped by Clemans. The goal of such sentencing is to prevent parole and further  “lurid, willful, and disturbing” child exploitation crimes by this dangerous convict.  Note: Sentencing following the conviction last September was to take place December 18, 2017  but moved to January 23 as a result of two continuances: USCOURTS-caed-2_15-cr-00227-13 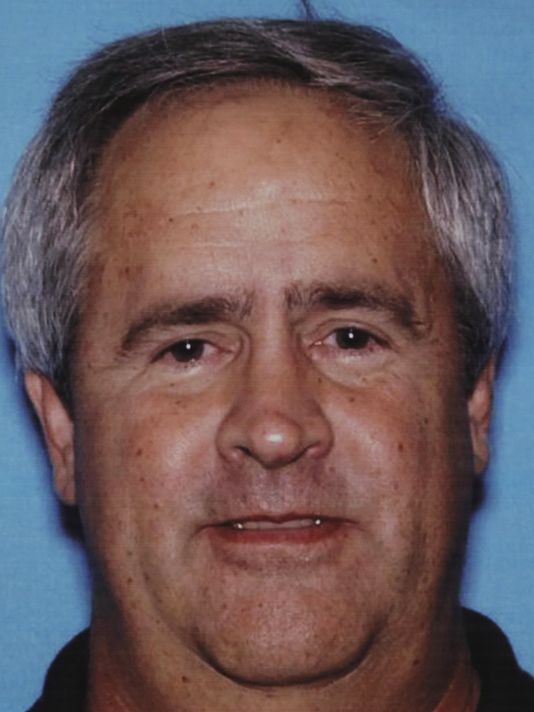 A USA federal jury  found Michael Carey Clemans, 57, an airlines pilot of Sacramento, guilty of setting up a child sex trade business in the Philippines using local women (at least including Lyan Tandeg and Shellina Atad, who have been charged in 2015 by the Philippines NBI) as “talent procurers”. They would sell kids for PH3000 per night and prepare children for Clemans’ visits. He would come to the Philippines to the Angeles area and rape the children.

“Michael Clemans must be removed from society and closely monitored in prison to protect other inmates,” says Santiago.

According to RINJ’s Beverley Baldock who has studied the United States’ penal system, “The man should receive a consecutive life sentence for each child he raped. That way he never re-offends by getting out on some kind of good behavior deal. Hopefully the Judge who will sentence the man will issue instructions that he is not to be released back into society for the sake of women and children’s safety.”

“The Extent and number of Cleman’s Crimes & Victims, we Believe is Unknown,” says Santiago

The Canadian Government, the FBI and the Philippines NBI have all worked toward exposing and ending the Child Sex Trade in the Philippines especially where North American offenders have been engaged.

Philippines Street Children at Extreme Risk but Increasingly watched by RINJ Volunteers at large. Sign up to help. 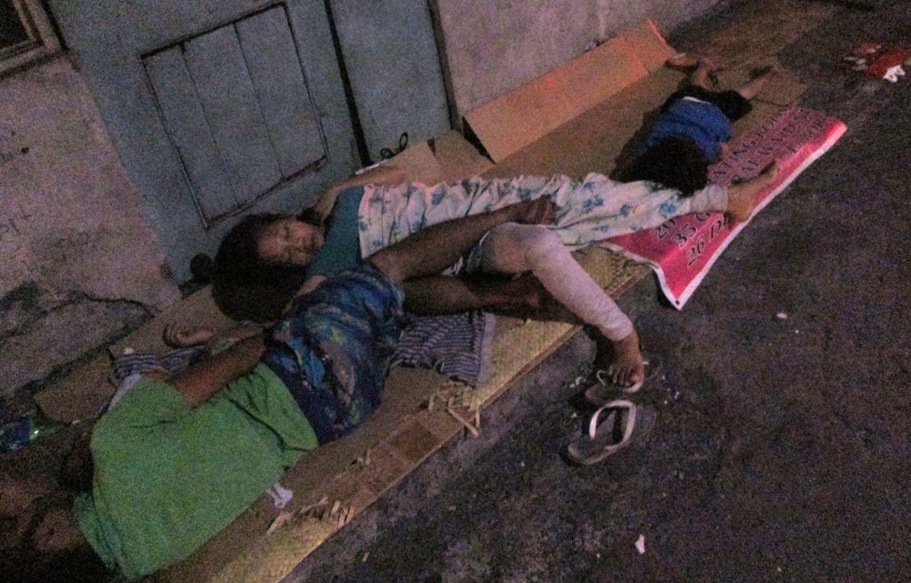 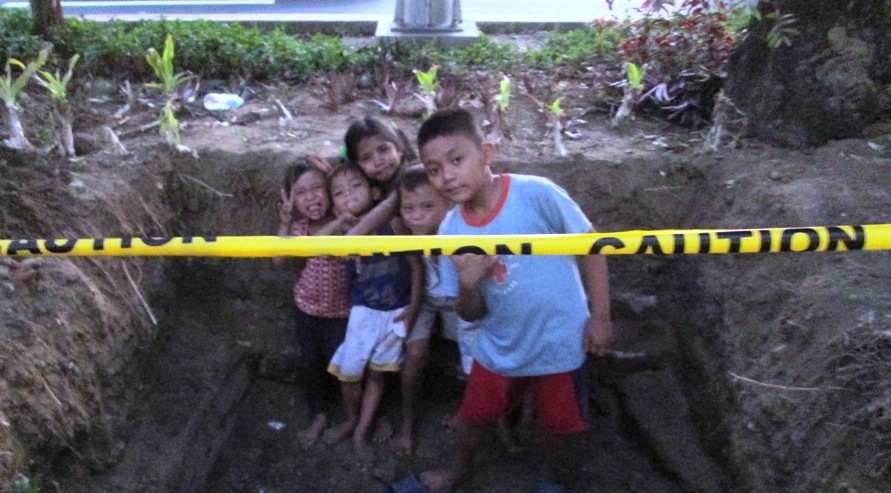 If you have information about child procurers or men who avail and you do not share you are as bad as the rapists.  If you can’t talk to police, we are not police,  stop being afraid and communicate to RINJ PH in confidence. We will not use your name.

Exploitation of Children in Southeast Asia is a serious crime. Many women urge for the death penalty for child rapists and human slave traders. RINJ urges people to not take the law into their own hands but report all information to their jurisdiction’s investigative branches of law enforcement or to contact RINJ with every detail that can be reported anonymously. Remember that it is more helpful to have such perpetrators in custody so that their information can be used to rescue children. If you have been threatened to keep silent, RINJ will help you. Communicate.

What are you Filipino Women doing about this? Join us. You can likely help a lot to protect the safety of women and children even if its just keeping a sharp eye. Salamat po.

According to court documents, beginning in June 2014, Michael Carey Clemans conspired with a woman in the Philippines to produce child pornography. During much of the conspiracy, Clemans was temporarily residing in Bangkok, Thailand, where he worked as an airline pilot. In April 2015, Clemans returned to his Sacramento residence and continued his overseas conspiracy using his online account to chat with the Filipino woman. In these chats, Clemans discussed various strategies to obtain minor girls whom he could rape. Clemans instructed the Filipino woman on how to find vulnerable victims, directing her to look for orphans and victims of typhoons.

According to RINJ’s Santiago, some ten million Filipino moms work as Overseas Foreign Workers  (OFW) and their children are not cared for at home, in fact, she notes, “the children are being raped at home in the Philippines while the moms are putting up with sexual abuse in other countries as domestic workers”. Note: PH President Duterte recently cancelled OFWs headed for Kuwait because of numerous and horrid sexual abuses of Filipino OFWs in Kuwait meanwhile dozens of children of OFWs have endured sexual assaults and rape.

A group is urging the Davao local government to look into the “disturbing plight” of the children of the Overseas Filipino Workers (OFW) from Davao City. Davao Today.

According to a RINJ Foundation straw poll, some 80% or more  children in the Philippines are subjected to rape, sexual assault or sexual harassment.

The accused gave an employee in the Philippines explicit instructions on how to photograph children’s naked bodies so he could determine which ones he would come to the Philippines to rape. He indicated in the chats with the Filipino woman that he was particularly interested in very young virgins.

On multiple occasions, Michael Carey Clemans paid a co-conspirator to obtain temporary custody of the children in the Philippines and produce child pornography for him.

According to evidence adduced at trial, Clemans engaged in another scheme with separate individuals in November 2013, in which he traveled from the United States to Manila for the purpose of engaging in illicit sexual conduct with minors, including an 11-year-old girl, after requesting and receiving pornographic images of minors whom he expected to rape.

The Michael Carey Clemans case was brought as a result of  the United States “Project Safe Childhood”, a US initiative launched in May 2006 by the US Department of Justice to combat the growing epidemic of child sexual exploitation and abuse. Led by the United States Attorneys’ Offices and the Criminal Division’s Child Exploitation and Obscenity Section, Project Safe Childhood marshals federal, state, and local resources to locate, apprehend, and prosecute those who sexually exploit children, and to identify and rescue victims. For more information about “Project Safe Childhood”, please visit www.usdoj.gov/psc Click on the “resources” tab for information about internet safety education.