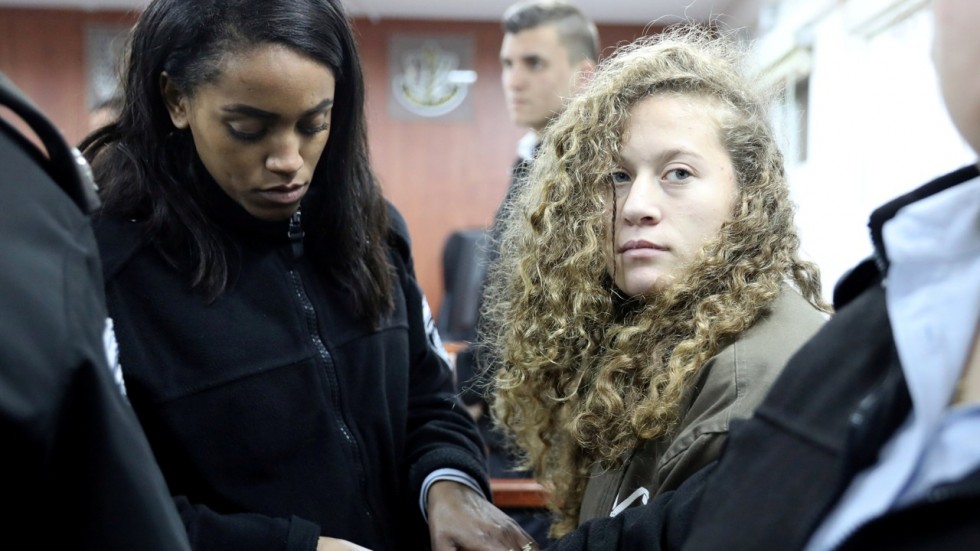 Living in Mosul during the Islamic State occupation was a traumatizing experience. Today we would all be arrested if it were not for the fact that we raised particular hell against the Islamic State and led a model resistance group called MUR (Mosul Underground Resistance).  It has been alleged that our security team killed in excess of 600 Daesh in fire fights and hand-to-hand combat. On top of that, in order to help the “Coalition” avoid bombing civilians (which we and they adamantly worked hard to avoid) our information sharing likely led to the deaths of very dangerous Daesh murderers doing things you probably don’t want to know about.

When the “Coalition”, especially the Americans, say they avoided civilian deaths, it is true. We were quite mean spirited about that meaning that if there was a risk of even one civilian hurt we would try to nix the target. When there was a civilian killed, we raised hell.  So yes, that’s how it works. Resistance must be responsible.

Reasonable Resistance to Oppression is Legally Acceptable — Cooperation with Occupation is Not Required.

Active resistance to armed occupation is not only acceptable, it is both encouraged and lawful. That doesn’t invite murder and mayhem, it allows a commensurate response to the occupation to end the oppression and become free again.

The case of the traumatized minor child Ahed Tamimi and her family needs to be seen in its entirety. Ahed’s whole life and a whole new generation of Palestinians have lived under the occupation of Israel. This girl has faced oppression and tragedy all her life. That must stop now. If not, Israel will likely face dire consequences. There is no more room in this world for their hatred now that it has publicly struck children.

The home of the Tamimi family is in Nabi Salih, a small Palestinian village in the Ramallah and al-Bireh Governorate in the central West Bank, located 20 kilometers northwest of Ramallah. It has a population of 600. It has seen daily human rights violations. People are not “free” in Nabi Salih and the rule of law is warped in favour of the military occupiers of these nice people

The world cannot accept nor afford to allow the disabling of these all important statutes with more ignored violations by the United States and Israel. It seems that Messrs. Trump and Netenyahu are offended by the soldiers of oppression getting a ‘face full’ of “no” from the women and children of Nabi Salih. They should not have put themselves in that position. Violating the rights of ordinary civilians has the potential for considerable backlash.

The world loves Israel and remembers well the despicable behaviour of Nazis in WWII and the unspeakable horror of the Holocaust. Remembering this however we must caution our friends in Israel to not adopt the same behaviour: a denial of human rights.

Many problems are now emerging from the Donald Trump gratuitous and foolhardy edict last December that in a de facto sense the world should accept that Israel has annexed all of the disputed and occupied territories and made Jerusalem its capital city.  The UN General Assembly passed a resolution demanding the US rescind its declaration.

International law is abundantly clear about the Palestinian situation.

Long ago, it was settled that resistance and even armed struggle against a colonial occupation force is not just recognized under international law but specifically endorsed.

The so-called western world is chortling “she is a Palestinian and deserves what she gets” or completely oblivious to the crisis at hand.

The RINJ Foundation has taken an expected position. The RINJ CEO says, “We will fight for the safety of women and children around the world regardless of ethnicity, religion or political views. Fore heaven’s sake, this is a child. What is she doing in a military jail?”

What hasn’t been said is that between Donald Trump and Ben Netanyahu, the aggregate of their words and actions is a recipe for war.

More on this topic: