Trudeau has Cabinet echoing an unforgivable lie that their war on China is based on Principal.

Why taunt nuclear weapons and a constant display of ability to deliver them aboard long-range bombers on Woody Island in the Paracels? Because it is far from Canada where the USA has set up five military bases in the Philippines to make war against China. War will only kill Asians? Wrong. New Zealand faces wipe-out and Australia will suffer too.

As FPMag so often does, it put together a monthly round table discussion of issues. In this case the group met on the South China Sea on a tumultuous December day as algae slime washed to the beach infested with millions of microplastics. On this day a complex rearrangement of power, the fascinating progress of China’s innovation, and the USA-Canada resentment of China  were discussed.

Across the West Philippines Sea, China has heavily militarized the existing islands plus new ones it has constructed. There are nuclear weapons out there and a constant display of the ability to deliver them aboard large long-range bombers from Woody Island in the Paracels. There are also Chinese missiles that can reach likely a thousand nautical miles or more, covering the entirety of the South China Seas and the ASEAN nations. Meanwhile the United States is paying $2 billion USD + + to take over 5 Philippines’ military bases, each strategically located to face-off against the Chinese. Both sides behave scurrilously in a balance of armed acrimony. At risk are at least 250 million Asians, New Zealanders and Australians as Canada pokes China in the eye on behalf of America to help a US President start a war to distract from his own impeachment and his jailing for treason.

This selfish violation of the human existence should never be forgotten. Canada is not about global values nor human development. The Trudeau Liberal government may well be a sham and a US stooge. The group innocently doesn’t understand this conduct despite its global view being unfettered. The group watches men whose fading minds are clouded by arrogance and greedy–old, old fools who rush in with acrimony and hate to set the sea ablaze. It appears this is where they want to fight their war, far away from North America. 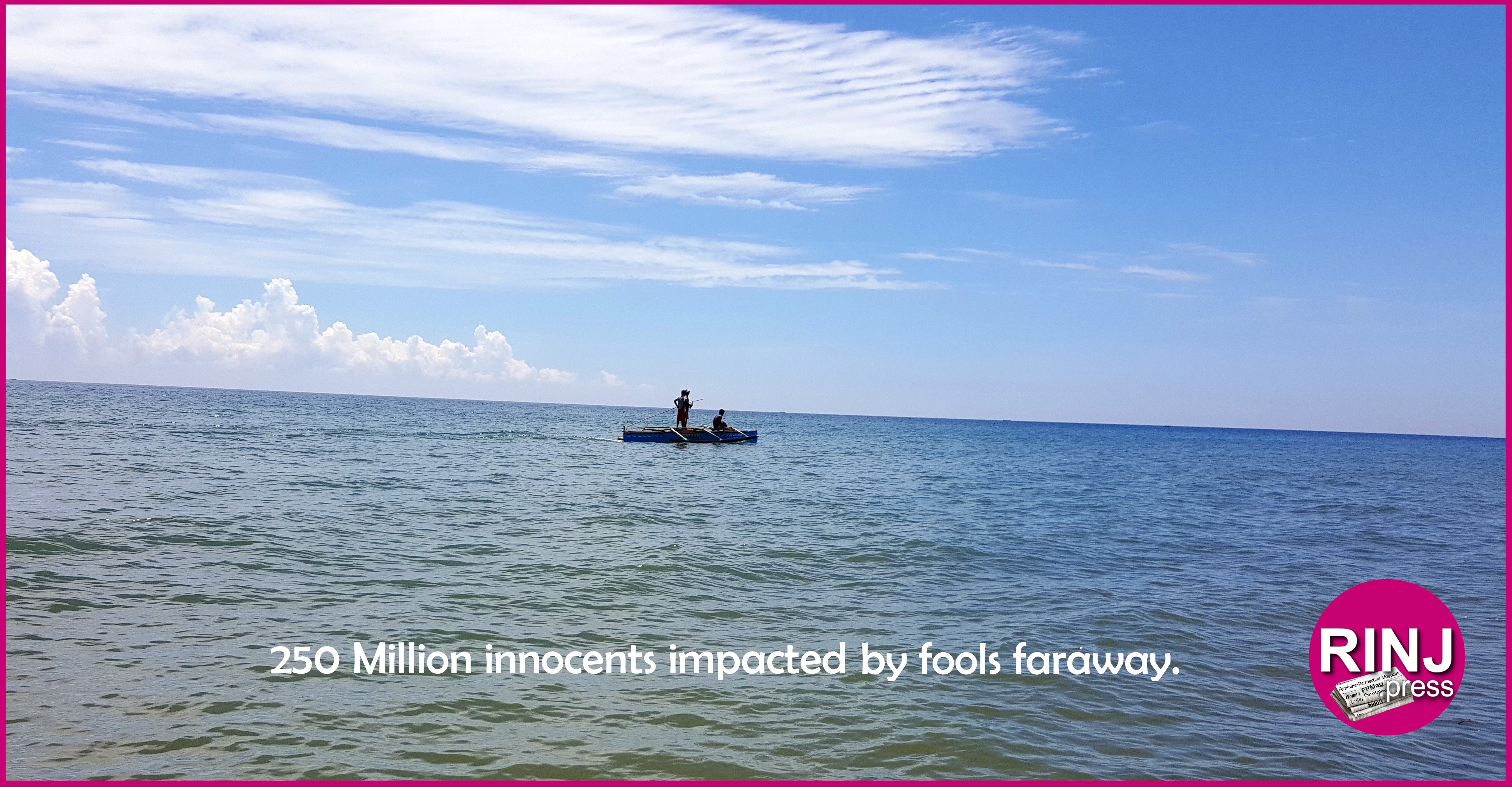 Canada did not act under the rule of law in arresting Meng Wanzhou and starting a war with China. The request from the United States was an abuse of process for a purpose other than the rule of law and it started a war of a new 21st century type. It will go on.

The abuse of process is motivated by profit as Norman Bethune might say, and a manipulation to further the hegemony of the United States under a president who is alleged to be a traitor and criminal by things we know that are true but also by things fully capable of proof based on testimony already adduced to various Courts in the USA.

The abuse that Trudeau and his Cabinet endured while negotiating with the United States’ white-trash government to renew the North American Free Trade Agreement would put some people in a grave. That was horrible to watch as a Canadian: insulting, shaming and abusive.

Did Jody Wilson-Raybould really sign off on the arrest of Meng Wanzhou? No. Sources on the periphery of Cabinet decision-making say, “No, the PMO decided.”

She was instructed to do this.

China’s government, according to poly-sci students of  “Chinese People’s Public Security University” in the group seems to feel now that the harmony was always broken and that despite what appeared to be good intentions in seeking a Canada-China trade deal, the United States-Mexico-Canada Agreement (USMCA) precludes in a single America-imposed clause all the discussion Canada apparently disingenuously conducted.

Filial Piety in China is Crucial Culture & why China is Offended

Meng Wanzhou’s filial respect for her father, the founder of Huawei, is all abiding and would cause her to act on his will without question. That she put together a powerpoint presentation to bank officials was really for a masked request of the USA which held the HSBC bankers over a barrel with jail threats because of their alleged breach of (probably unlawful) Iran sanctions. Their cooperation in creating contrived evidence against Huawei kept them out of jail by allowing them off the hook with a $1.4 billion fine and an opportunity for redemption if they lie at some future date in a trial against Huawei. Instead the USA targeted a Chinese Princess; an act of destroying a popular rising-star woman they knew would emotionally rupture China’s collective pericardial sac.

Benevolence, courtesy, harmony, honesty, loyalty, righteousness, and wisdom are respected traits in the Chinese culture. Collectively the Chinese people don’t understand America and see only evil. Canada, out of the blue, jumped into that bag full of that devil’s deeds. Notice the enormous and sudden massive increase in China’s strategic weapons development and its attempts to construct its own aircraft industry overnight. It took an egomaniac devoted to attracting self-attention to kidnap Meng in the current environment.

Trudeau and Trump Kidnapped a Shero

Trudeau did not calculate the fury among women. No matter how confusing Trudeau makes this with all the rhetoric about the rule of law, the best punishment the US and Canada can put together is to yank a rising star woman from a pivotal company in strategic global consumer communications.

China has not retaliated, it is waiting.

China did not arrest two Canadians out of retaliation. Beijing released its restraints on angry police service members wanting to arrest these two but were told to hold off some time ago while China and Canada discussed trade. Regardless of how internationally unpopular China’s laws may be, they are China’s laws and the police services allege that these men broke the law. It is a credible argument in China’s view but upon conviction, only likely to result in expulsion–a tempest in a teapot because one of the men is a former diplomat.

Most embassy row observers might know that an official in an embassy anywhere for anyone is a quasi-spy. Returning on retirement as a self-proclaimed spy to a country one once spied upon is not likely a natural next best step that would go unnoticed. Canada’s position is disingenuous.  The China side makes sense as long as they follow their own laws and summarily expel the alleged perps. That’s all the police wanted in the first place as our sources believe.

Canada and the United States are vulnerable to cyber attack. It’s something North America’s CSIS (Canada) and FBI (United States) fear from China. That for now is on hold say University students FPMag spoke to but internet traffic patterns indicate an increase in port scans against North America which according to Simon Baldock, a security analyst currently working in Syria, suggests that vulnerabilities are being sorted out in preparation for an attack, but perhaps not by the Chinese government.

Sources have suggested that Beijing has issued word on the grapevine to all freelance blackhats that any hacking traceable to Chinese Internet Protocol addresses will be severely punished. Benign port scans imply that is the limit allowed under China’s attempt to rein in independent actors. That will not be easy, says Baldock, because many hacking groups are aligned with hackers in India where no such enforcement takes place.

Review of this CBC video is instructive. It is the quintessential fraud on the people of North America. The behaviour of all those present is choreographed to fool the watcher. Watchers are not that stupid, however. The only people who watch this stuff  are keen observers with sharp minds. They have torn this to shreds as a pinnacle of dishonesty. 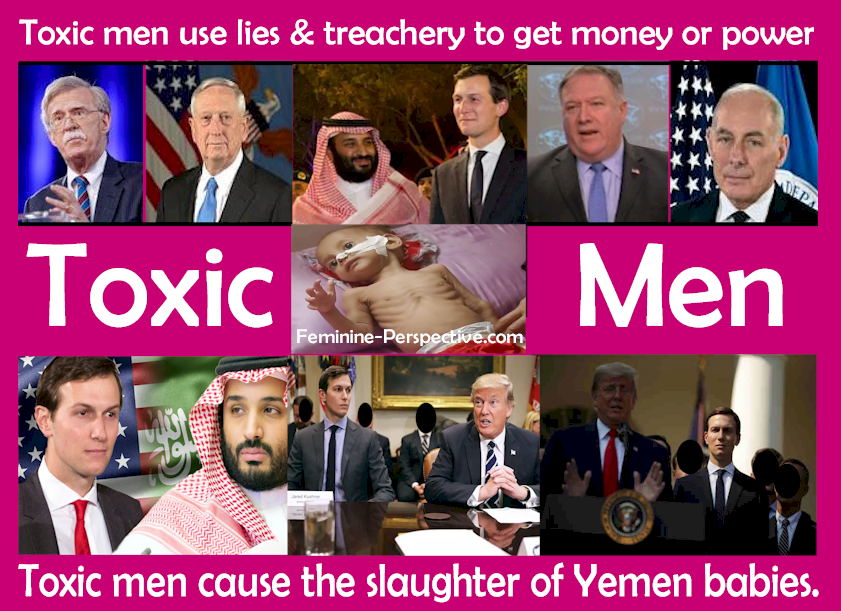