Meng Wanzhou awaits until Monday (10 December) to hear the outcome of a bail condition proposal made by her lawyers on Friday to the BC Supreme Court in Vancouver.

Meng Wanzhou has been accused by American men of doing business better than they can do their business. Meng Wanzhou is innocent of any crime. This could go on for years achieving the goal of hurting Huawei Technologies. Meng Wanzhou was kidnapped from a connecting flight to Mexico at YVR Airport on 1 December and is held in Vancouver BC as a prisoner of Trump’s warfare against China.

America’s unwarranted lawfare attack on this iconic woman, Sabrina (Wanzhou) Meng , is an aggressive rebuke of all exceptional women leaders in the boardroom. Additionally this kidnap is another event in a series of monotonous attacks on China because China’s coveted technology is leading the world in many areas, far ahead of the USA.

Ordered by the USA without evidence, Canadian RCMP, condemned by Parliament as a sexist Canadian institution with the most horrible gender-based violence record, arrested the female face of Huawei Technologies. Unless the Liberal government removes women’s right to vote, it is soon to be walloped at the polls unless the racist hatred for China has oozed like Trump slime across the 49th parallel, north into Canada.

Dug into #Trudeau collusion with #Trump plan to take a political prisoner. Disappointed. Digging. @JustinTrudeau conduct is loathsome. Did Canada kidnap a lady leader, a cherished success in China technology sector, because she is vulnerable, doing too well? #Huawei #MengWanzhou pic.twitter.com/AzqNcGfcyr

Kidnapping a cherished leader from China, an enemy in Trump’s warfare to divert impeachment, is scurrilous abuse of process. (If China did this to Canada, the country would be apoplectic.)

That Trump and Trudeau are afraid of Ms. Meng and her brilliant mind is a statement about who these misogynistic men are, not about Sabrina Meng. 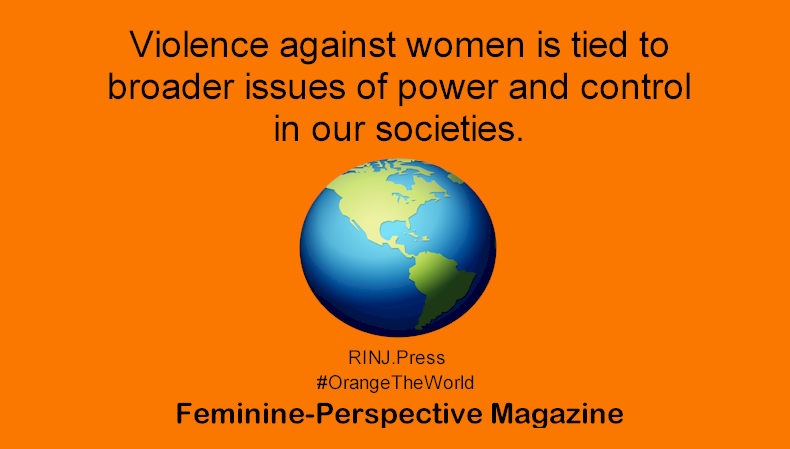 This attack on Ms. Meng is not a legitimate, lawful act, it is a crime committed against women in Donald Trump’s warfare.