Dollar Slides as Canada Fronts US War on China

Canadian and American defence bosses meet as tensions continue to grow between Canada and China. The latter apparently has detained two Canadian men while doing their business in China. Canadian Ambassador to China, John McCallum has been able to visit Former diplomat Michael Kovrig and will soon meet businessman Michael Spavor. More arrests are expected to follow.

Tourism Minister Melanie Joly has cancelled her trip to China in protest. 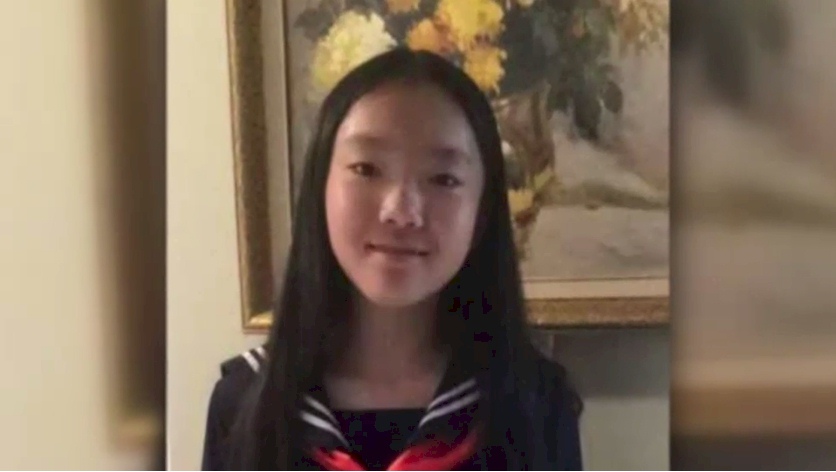 Is this a war on women and girls or is it a war on China? Asks a Vancouver local. The parents of Marrisa Shen will soon be back in court in the controversial trial of the Syrian Muslim man who murdered this 13-year old in Burnaby B.C. Photo: RCMP Flyer 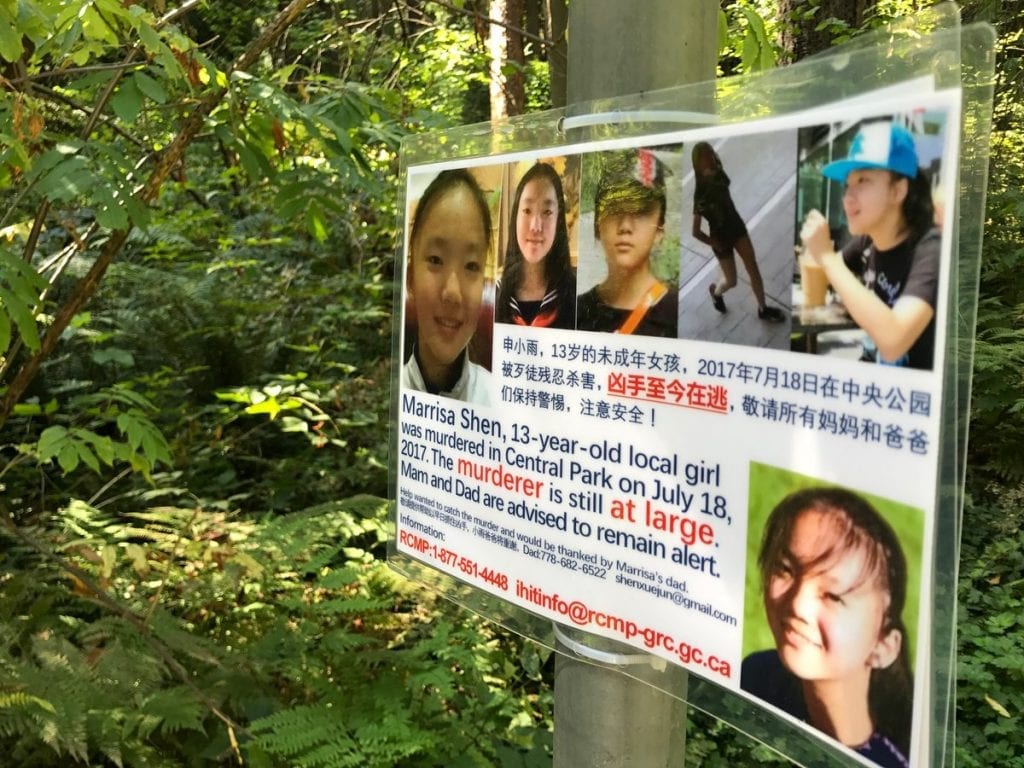 A Syrian Muslim man has been accused of killing a 13 year old Chinese-Canadian School Girl in Burnaby, Marrisa Shen. The matter continues before the BC Court. Photo-Credit: RCMP.

Conservative MP Michael Chong, has accused the Liberal government of selling out Canada’s sovereignty to the USA. “We now have to ask for Washington’s permission to enter into trade negotiations with certain countries that the U.S will designate as non-market countries,” he told the Commons in October.

One radio host told the Vancouver Sun’s Denise Ryan  that “The Chinese community is very concerned. Most of the community stands on China’s side, not on Canada’s side. Callers believe she is being treated inhumanely … she was treated like a serious criminal when she is only a suspect, and she is a woman.”

Meanwhile a series of business trips have been cancelled say various business and industry associations plus a quick survey of airline contacts suggests that Canadians are not leaving home for China as planned.

Market reports show the Canadian dollar dropping continuously and confidence waning as confusion sours the hope of Canadian universities and industry as they lose their dreams for 5G–AI infrastructure development.

Meanwhile Canada’s Foreign Minister and Defence Minister rushed to Washington early today to pow wow with US officials about the Meng case and the two Canadians China has detained. We have yet to learn what the Trump officials have asked the Canadian Cabinet Ministers to do next.

From the Sublime to the Ridiculous