Love what Donald Trump hates. But don’t hate him. Love him. Get him help.

Donald Trump leads a hate movement is how some pundits see the reality of Trumpism.

Trump hates imports, women, blacks, all other non-whites, Muslims, criticism, and The Squad. 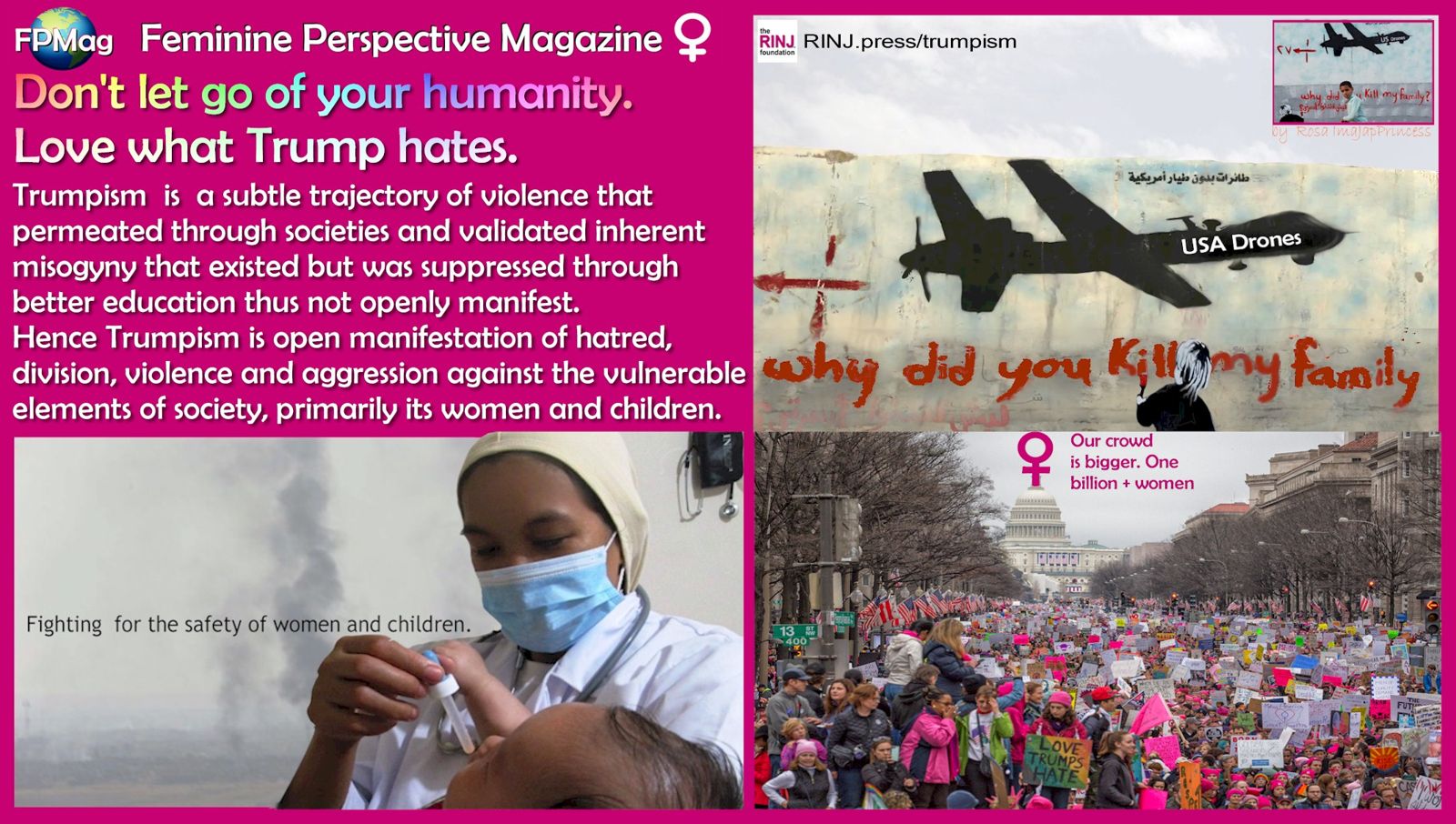 But hating Trump is not the answer nor is it realistic.

Donald Trump is not entirely responsible for his behavior which is why he needs constant psychiatric medical attention as more than a few dozen experts have suggested.

“Many of us in the mental health community have been arguing for years that Trump should be removed (impeached) because he is psychologically unfit,” these men jointly wrote in a June 2019 op-ed piece.

“We posted a professional petition online stating that ‘in our professional judgment, [US President] Donald Trump manifests a serious mental illness that renders him psychologically incapable of competently discharging the duties of president of the United States,’”  they added.

According to Psychology Today, millions of people “are alarmed by tactics and policies that are not only erratic and often retrogressive but that undermine democratic practices. Chief among them is a well-documented distortion of facts if not outright lies about everything from crowd size at the inauguration to discussions with foreign heads of state.” 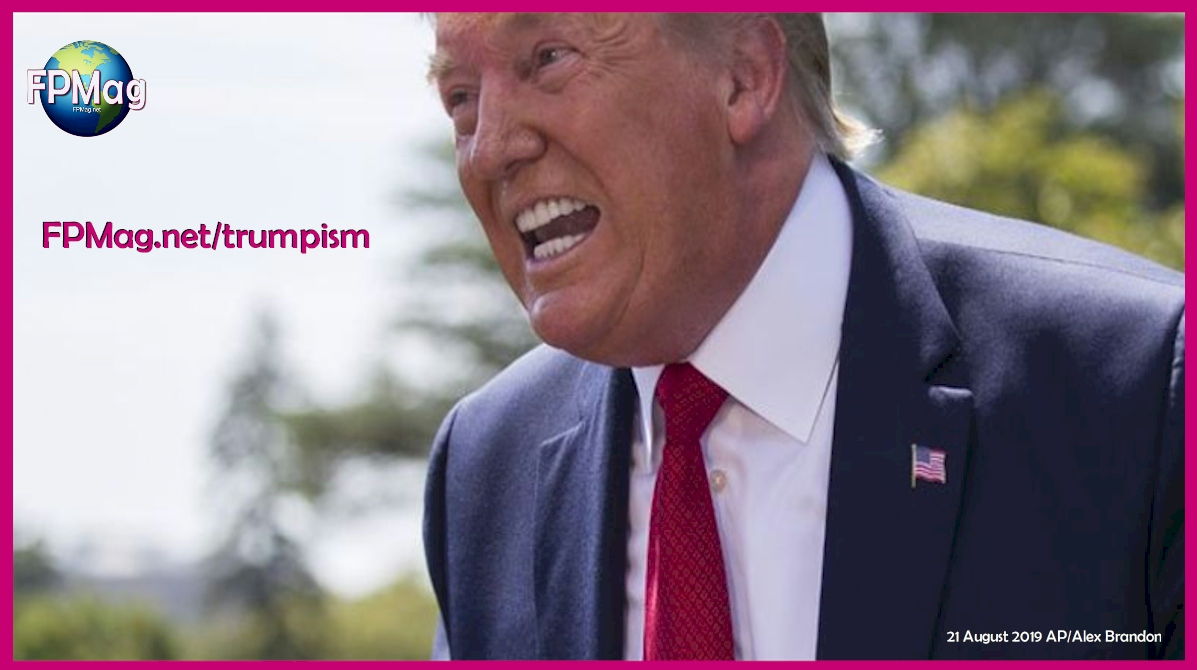 For months  Syria and Russia have been bombing schools, school buses, ambulances, hospitals and medical clinics in Idlib, Syria and the West cannot say anything about that because it conducts war in the same manner.

Hatred is not the Answer. “We believe Healthy Humans do not Hate Others,” says a Humanitarian doctor in a war zone.

“Don’t let go of your humanity. Love what Trump hates. But you can still love the man, just get him to safety,” says the compassionate voice from darkest Syria.

“Trumpism is a subtle trajectory of meta-violence that permeated for five years through societies and validated inherent misogyny that existed but was suppressed through better education thus not openly manifest.

“Hence Trumpism is open manifestation of hatred, division, violence and aggression against the vulnerable elements of society, primarily its women and children.”

The article " Love what Donald Trump hates. But don’t hate him. Love him. Get him help. " was written by Author: Behar Abbasi (Biography, Email) Staff writer and FPMag correspondent for Yemen, Syria and Iraq. She is also a Registered Surgical Nurse.
Contact Behar Abbasi on Twitter ~ Facebook