Listen to our children.

Children Want a Good Climate Change Plan – Millions around the world agree, including women in Afghanistan.

When millions of women and children take to the streets asking their leaders to bring into action a clear cut plan to protect the environment and mitigate climate change, you know it is serious.

“Don’t Ignore Our Children’s Future or we’ll get better leaders.” 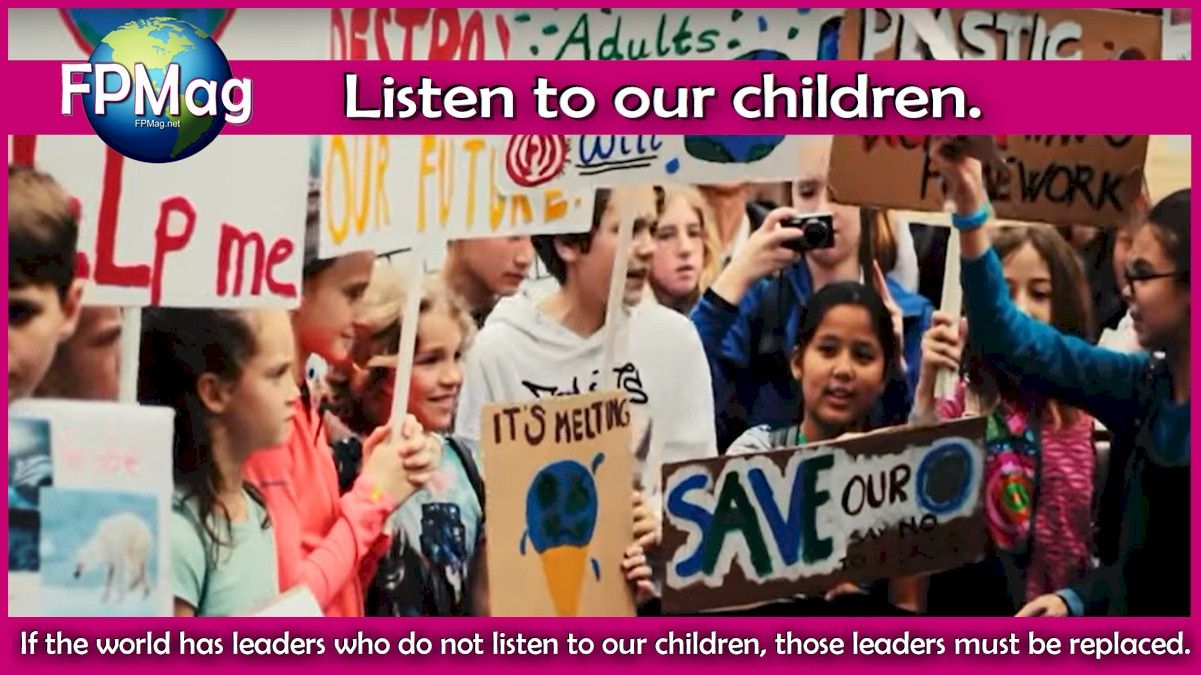 In March of this year an estimated number of 1.4 million students from around the world participated.

The true brainiacs of Earth are to be found among our children. They have grown up in the most scientifically advanced period of human evolution. Our children know what they are talking about.

“Attend and submit Climate Change Plan or be replaced” say the kids and their families.

Last weekend the numbers were colossal. Some have estimated 4 million people came forward to participate in over 130 countries for a student strike. More are planned.

Get a Climate Change plan or we’ll get new leaders 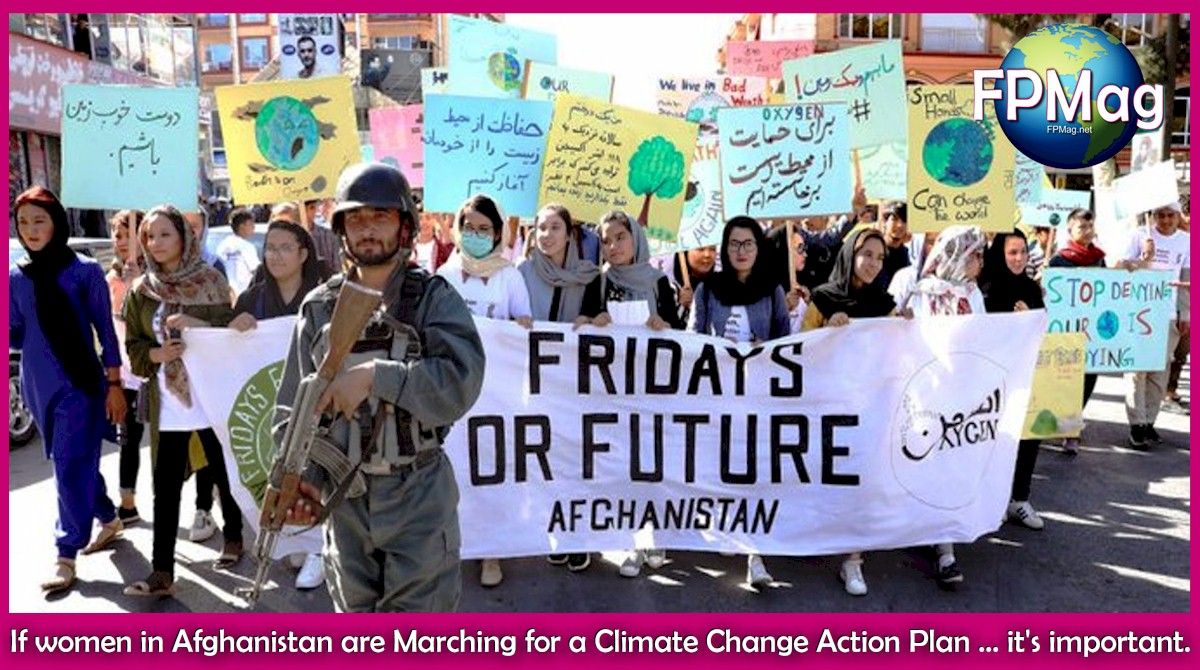 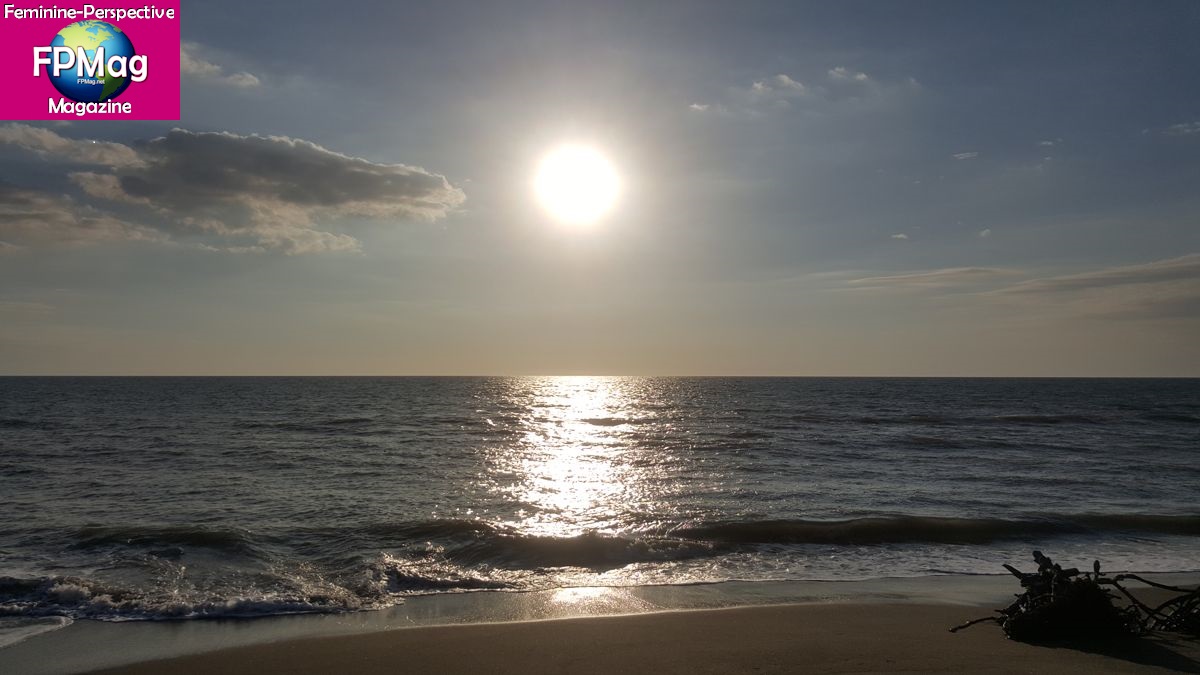 The UN Secretary-General António Guterres called upon all world leaders to come to New York on 23 September with concrete, realistic plans.

These plans must enhance nationally set contributions to be implemented by 2020, in line with the global plan reducing greenhouse gas emissions by 45 per cent over the next ten years, and to net zero emissions by 2050.

This is not a lightly held matter. Children around the world and their senior brothers and sisters in high school and universities are behind them. So too are their parents.

Snub children & their families at your peril, America, Washington.

Children and their families want a climate change mitigation plan from every nation and they want all leaders in the world to heed this call to action.

Ignore this plea at your political peril.