Canadian Provincial Premiers are mumbling de facto denials or at least quasi-denials racism in their provinces exists, but the Canadian Prime Minister Trudeau seems primed for action and has been sympathetic to the issue. Now that an Ipsos poll indicates a massive change in the Canadian public’s perception, (60% believe racism is a severe problem), maybe it is time for effective action and less talk.

“That would include the RCMP,” which is where many of these problems begin, suggests one of the women’s group who drafted a short amendment.

In the past decade, Canada has been slammed by every global and domestic civil rights organization that matters for the nation’s discrimination against persons who are non-white or indigenous Canadians. An Ipsos poll in July indicated 60% of all Canadians agree this is a severe problem in Canada.

Unfortunately the first two medical cases in Quebec  FPMag has written about without mentioning names or specifics because the families objected. Each of the first two  families was shown the content FPMag published in advance and it was agreed that certain information could save lives if due caution was observed. That’s about all that one can say on that.

Warning: This article addresses health care in the province of Quebec in Canada and involves a criticism of the care given to three particular patient cases. Readers should not assume a degradation of healthcare in any part of Quebec and should as normal seek healthcare when symptoms indicate. If issues are encountered they should be escalated to the case doctor, a hospital administrator, or the ministry of health care. 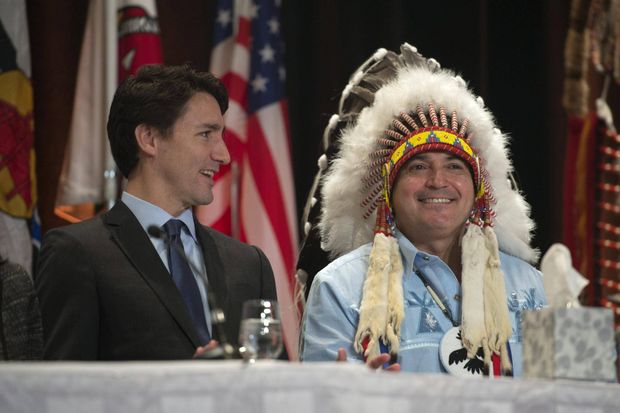 May the family memories of Joyce Echaquan be a blessing forever.

A third case studied in Quebec for this article is about the hospital abuse of Mrs. Joyce Echaquan, a mother of seven beautiful children.  Sadly FPMag must report that this sister has passed away.

Read also if you wish:

Joyce’s last act as a patient in a Quebec hospital was to record in a live broadcast on Facebook using her smart phone, some aspects of her horrible mistreatment. The video is viral and FPMag editors decided not to share this video out of respect for the deceased woman and her grieving family.

“Nobody deserves to be spoken to like this, especially in a critical care ward of a hospital,  and I have thousands of RINJ Foundation  members writing  and demanding action to mitigate racism in Canada,” says Katie Alsop, a senior director and co-founder of The RINJ Foundation, a global women’s group fighting for the safety of women and children.

“Anti-Semitism, xenophobia, Islamophobia, racism against indigenous Canadians needs to be punished with jail time. I don’t mean prison, I mean a summary offence that is prosecuted fully. The woman who abused a sweetheart mommy, Joyce Echaquan, might think differently after spending five months in jail,” said the RINJ Director.

“Since I was 5 years old I always, always hear racist insults in Canada,” she added. “Politicians who are today saying it is not true are liars,” she added in a WhatsApp call.

“Denial of Racism in Canada is a Racist Trope,” says French Canadian Nurse.

“Joyce planned this expose after repeated abusive encounters with more than one nurse,” FPMag was told by one of the nurses without borders working in one of the three hospitals in Joliette, Que.

“The Quebec government is aware of these problems for a very long time. The officials shrug it off. I raised the issue during a political Q&A for the last election and three candidates answered that racism has been eliminated for years. That seems like a racist trope and means to me that they are racists and covering it up. I conclude that people in Canada who say there is no racism here are in fact the racists. The same is true for any Canadian who supports Donald Trump and his “Proud Boys, stand back and stand by!” call-to-action,” says the French-Canadian nurse who does not want to be identified nor does she want her workplace identified. Currently she is awaiting sensitive documents to clear her to go to Venezuela and join a humanitarian healthcare center in that troubled nation.

“The Impact of Residential Schools on Aboriginal Healthcare is not reconciled, however we must move ahead for the children’s sake,” says Carol Evans, an Alberta teacher.

Writes Teresa Anne Fowler of Concordia University of Edmonton in “New Study: Racism in Alberta Schools” on the RINJ web site: “In Rocky View Schools, Alberta’s fifth largest school board serving students west, north and east of Calgary, educator professional development has focused on Indigenous education through increasing teachers’ knowledge about the Truth and Reconciliation Commission, residential schools and trauma. Activities have included the blanket exercise and examining teaching approaches. Indigenous scholars have spoken at leadership meetings and Elders have engaged with classrooms.”

“There has been little attention paid to how forms of systemic racism and oppression remain ingrained in policy, curriculum and teaching or classroom practices in our current kindergarten to Grade 12 school system in Canada, writes Teresa Anne Fowler, Concordia University of Edmonton in New Study: Racism in Alberta Schools on the RINJ web site. 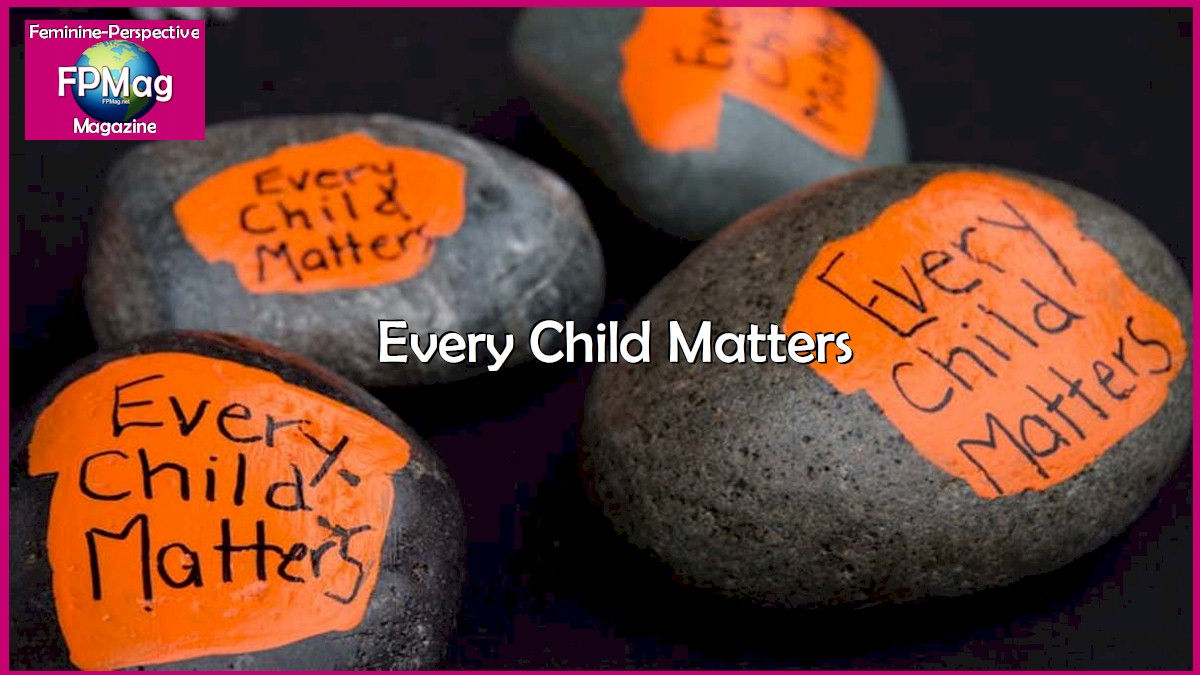 As one can readily see, Quebec is not alone. Racism is a serious problem in Canada. “The Creator is saddened to see that the lowest value creature in Canada is a dark-skinned indigenous women,” says a Cree mother whose teen daughter went missing years ago.

Jason Kenney, the Premiere of Alberta has his own problems in Edmonton, Calgary, Lethbridge and Medicine Hat, Alberta.

“It’s unfortunate that we’ve got a small number of kooks who go around trying to get attention for a message of hate,” said Kenney. “We condemn racism and racial prejudice.”

“It is not just a small number of “kooks”. Racism is a systemic problem and a majority of Canadians agree, Mr. Kenney,” says Katie Alsop

“Kenney’s White Supremacist trope doesn’t exactly explain the sign in a Lethbridge, Alberta, Tim Horton’s saying, “We do not serve drunk RedSkins”. Tim Horton’s is a quasi-institution in Canada, not a “small number of kooks“.

“Kinney sounds like a racist himself,” says Katie Alsop. “He is a “good ole boy” appealing to the other “good ole boys” who put him in the Alberta Legislative Assembly.”

“How can someone run for office and become the premier of the province of Alberta without realizing this province is a bastion of racism and that he, as Premier, has a very big problem that must be dealt with once and for all? Indigenous Canadians in Alberta are owed, large.”

“Kenney is a liar,” she added in frustration. “He should spend a month living in the Lethbridge to Pincher Creek regions. He sounds like Trump. Maybe Edmonton needs a global Women’s March for Equality,” suggests the humanitarian woman, with determination.

This is a very unsettling issue for Canadians suggests the Canadian New Democratic Party (NDP).

In February of this year, MP Gord Johns (NDP), the Courtenay-Alberni Member of Parliament (Federal), was on his feet in the House of Commons asking the Canadian government to invite the UN Special Rapporteur on the Rights of Indigenous People, to Canada to study what he called, “systemic racism in Canada”.

“Despite all of their emotional words, this government has failed to take any meaningful action to fight the discrimination that Indigenous people face in Canada’s legal system,” said the MP.

In an Ipsos report released on 24 July 2020, the firm’s Darrell Bricker writes “Nearly a third of Canadians (28%) say they have personally experienced racism in the past year (+5%)”.

“More Canadians see racism as a serious problem in Canada today than just one year ago,” says the July report.

“For those politicians who say racism is not such a big problem in Canada we share some pictures of our sisters who are missing, raped or murdered. They are indeed indigenous women,” says Katie. “They are Canadians. Some women the RINJ Foundation and other groups believe they were murdered, but unconfirmed, hence past tense would be applicable.”

“Missing indigenous Canadian women and girls is an epidemic which affects indigenous peoples in the United States as well, including the First Nations, Inuit, Métis (FNIM), and native North American communities.

“One in three Indigenous Canadian women is sexually assaulted during her life, and 67% of these assaults are perpetrated by non-Natives,” according to The RINJ (Rape Is No Joke) Foundation researchers.

“Indigenous Canadian  women are more than twice as likely to experience violence than any other demographic.”

“This form of extreme violence is a problem that is a subset of effects from the root of Canadian racism,” says Alsop.

The RINJ Foundation believes in total there are still over 11,389 cases. 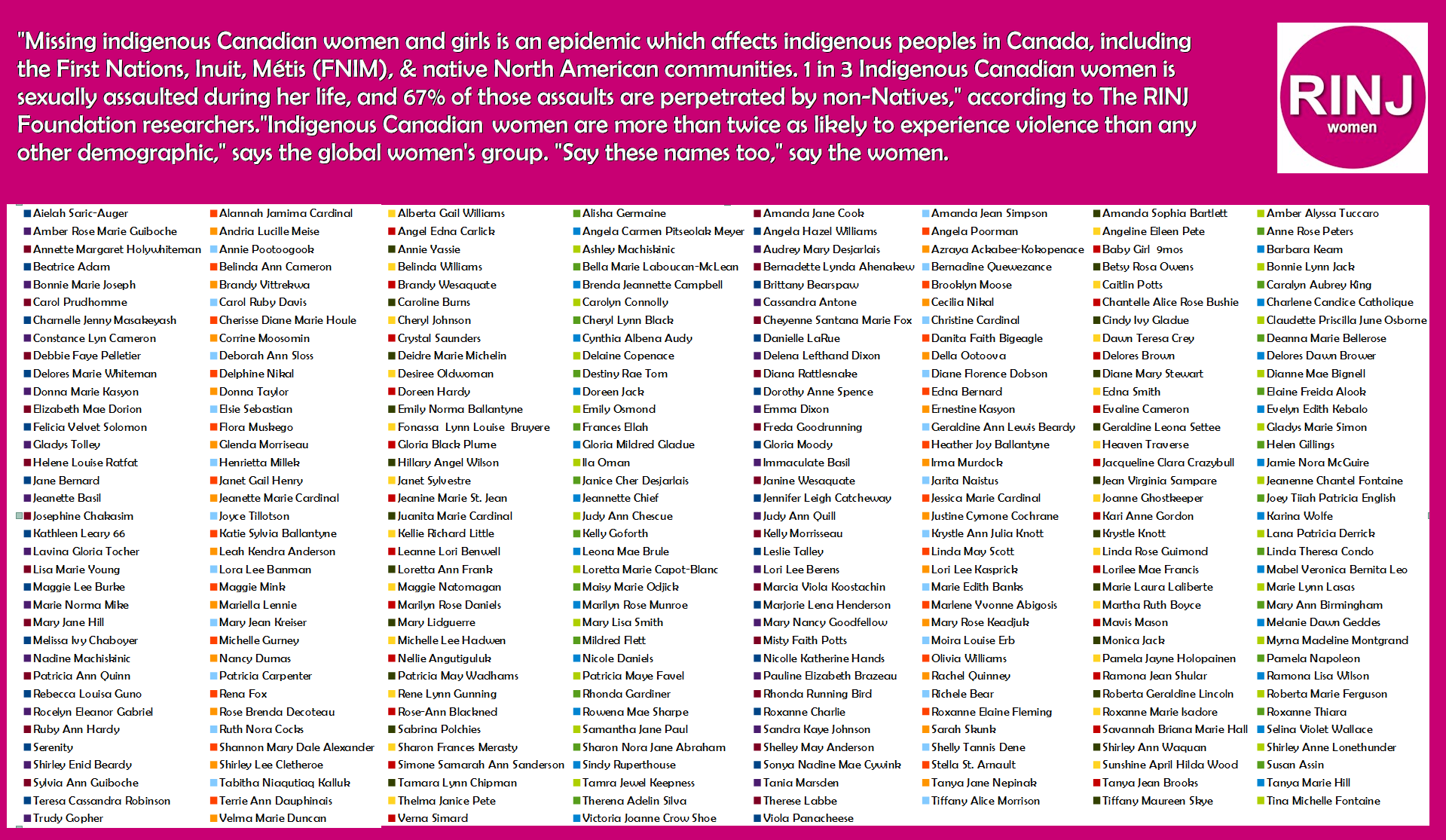 Missing and Murdered Canadian women and girls is an epidemic which affects indigenous peoples in Canada, including the First Nations, Inuit, Métis (FNIM), & native North American communities. 1 in 3 Indigenous Canadian women is sexually assaulted during her life, and 67% of those assaults are perpetrated by non-Natives,” according to The RINJ Foundation researchers.”Indigenous Canadian  women are more than twice as likely to experience violence than any other demographic,” says the global women’s group. “Say these names too,” say the women. Art/Cropping/Enhancement: Rosa Yamamoto FPMag

Please look through the pictures of all our sisters and LET US KNOW if you know anything. You can upload better pics or any helpful material here.

SAY THESE NAMES OUT LOUD