In his meetings in Istanbul, Mr Stoltenberg also discussed the situation in Syria. He underlined that “while Turkey has legitimate security concerns, I expect Turkey to act with restraint.”

Mr. Stoltenberg expressed his “serious concerns about the risk of further destabilising the region, escalating tensions, and even more human suffering”.

He emphasized that “We have a common enemy – Daesh.  A few years ago, they controlled significant territory in Iraq and in Syria. Working together in the Global Coalition, we have liberated all this territory and millions of people.  These gains must not be jeopardized.” 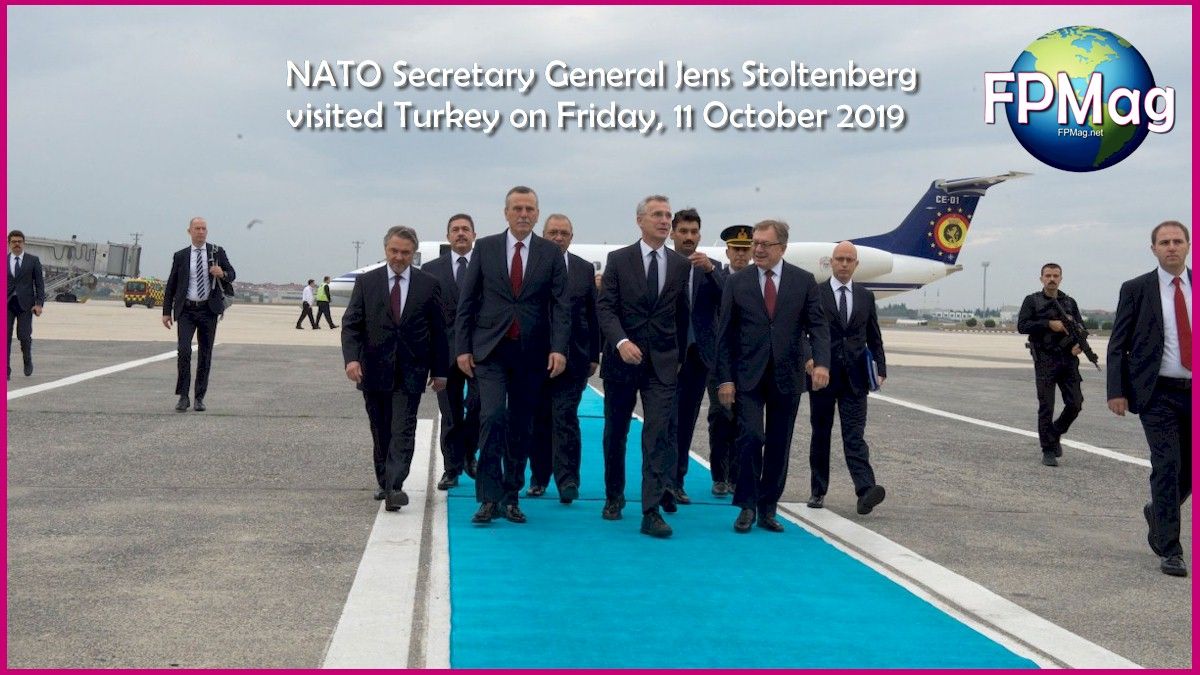 “Turkey is a great power in this great region”, the Secretary General stressed,  “and with great power comes great responsibility”. Mr. Stoltenberg urged Turkey to avoid any unilateral actions that may further destabilize the region and escalate tensions.

Meanwhile, civil society medical workers in the Northeast say that the Turkish troops painstakingly avoid civilian disruptions and do their best to specifically flush out terrorists and either capture or destroy their artillery, missile, rocket and ammunition dumps.

During his visit, the Secretary General had also discussions with Turkish Defence Minister Hulusi Akar.