Pompeo talks of US war against Turkey, NATO

If populations are slaughtered by atomic weapons, or starvation, what is the moral difference for the perpetrators in either case?

Will Trump’s America now do both? It is already starving over 150 million civilians with sanctions.  America today is threatening to start a major war in Syria which it occupies with Turkey, Russia, Iran, Syria’s Assad-Regime and about 14 terrorist organizations. 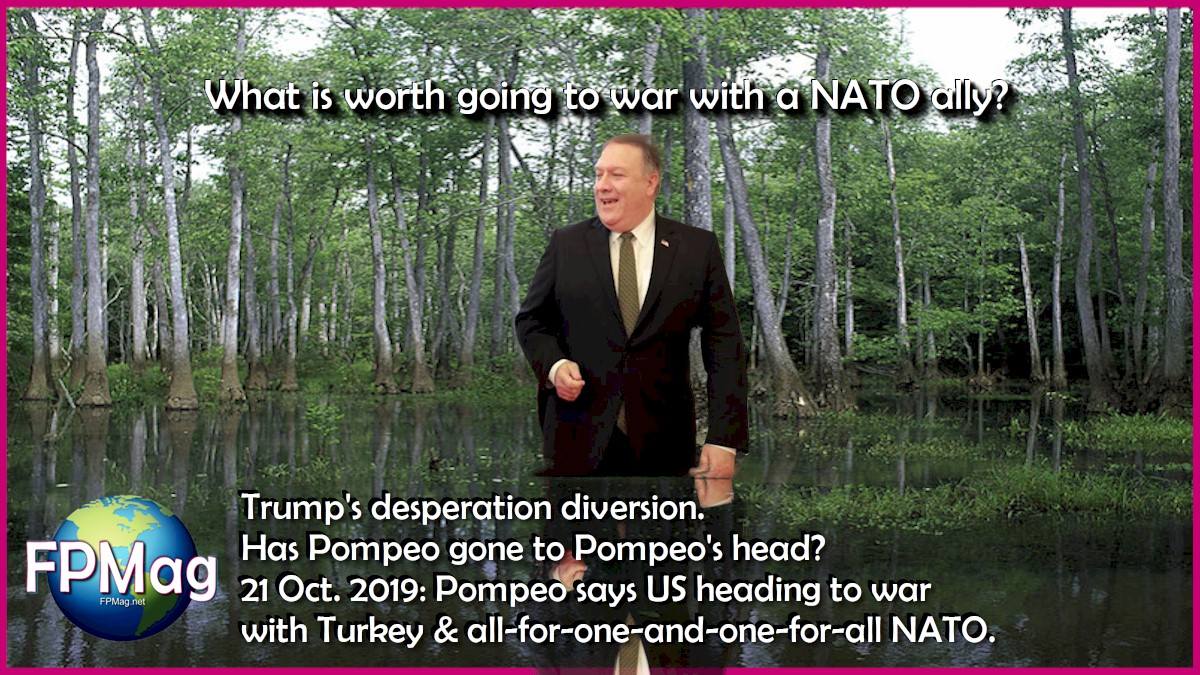 What is worth going to war with a NATO ally? Trump’s desperation diversion. Has Pompeo gone to Pompeo’s head? 21 Oct. 2019: Pompeo says US heading to war with Turkey & all-for-one-and-one-for-all NATO. Photo Art/Cropping/Enhancement: Rosa Yamamoto FPMag 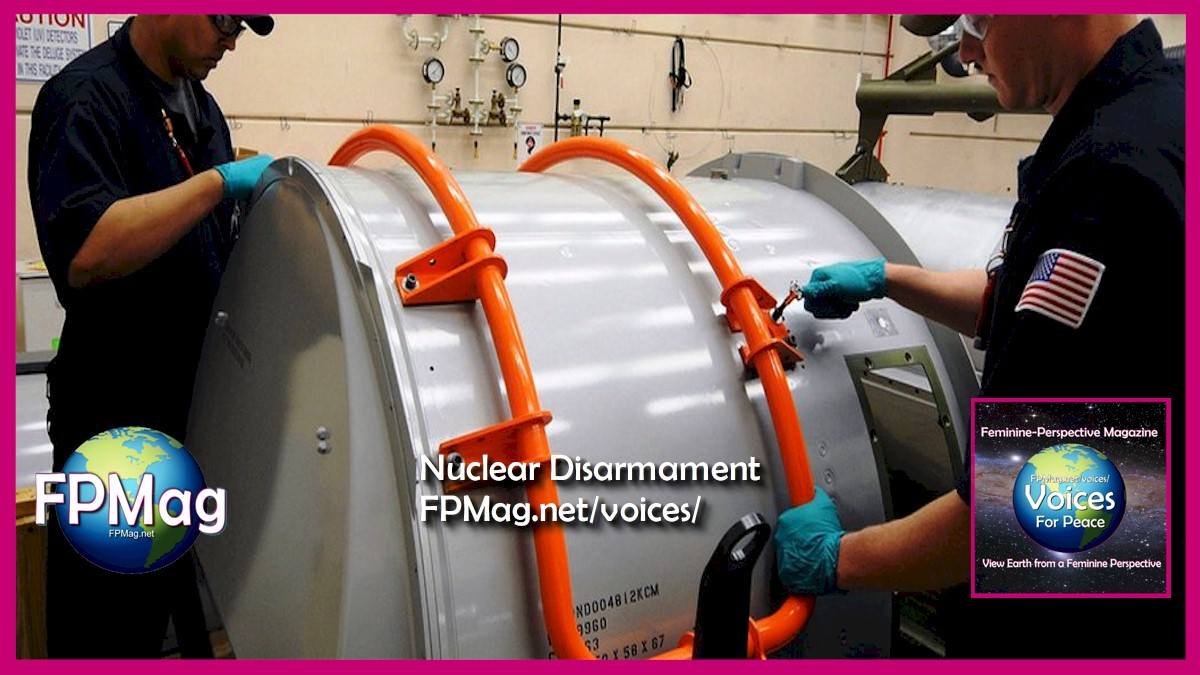 At one time in 2015, it was believed that Turkey was drawing the resources of northeast Syria into Turkey where President Erdogan’s family benefited substantially. This annoyed Russia and America.

by Melissa Hemingway, Micheal John with files from Behar Abbasi in Syria

Background on Pompeo May Explain the Importance of NE Syria

While running for US congressman in 2010, he earned the nickname the “Congressman from Koch” because of the extreme backing of the Koch brothers, of the Wichita, Kansas district.  That was the beginning of  a fund-raising empire that’s now among America’s most controlling forces in US elections.

US Secretary of State Mike Pompeo, is reportedly now the all  time top recipient of cash money from Koch Industries, a $110 billion (annual sales) oil and gas refining; oil and gas distribution; exploration; drilling; and pipelines. Koch industries is in the top two largest privately owned American corporations. It is based in Wichita, Kansas as is Pompeo.

Northeastern Syria is an important region to Pompeo and Koch.  This area contains 95 percent of all Syrian oil and gas potential-including al-Omar, the country’s largest oil field.

In addition to Syria’s largest oil field, the U.S. and its proxies in northeast Syria control the Conoco gas plant producing nearly 50 million cubic feet of gas per day.

I’m not sure who Trump is referring to, but I’m travelling with Defense Secretary Esper and cant recall the quote Trump is using. While speaking with us Enroute to Afghanistan, Esper also made no mention of new areas being resettled with Kurds or oil. pic.twitter.com/VAN9IQ13At

First of all. Trump has shown he is all bark no bite & is not prepared to take military action against anyone.

Second of all. This is INSANE. They are a NATO
ally. Trump gave them a green light to pursue this operation. What is Pompeo talking about? https://t.co/XbDa6U5kad

This is an unfolding story. 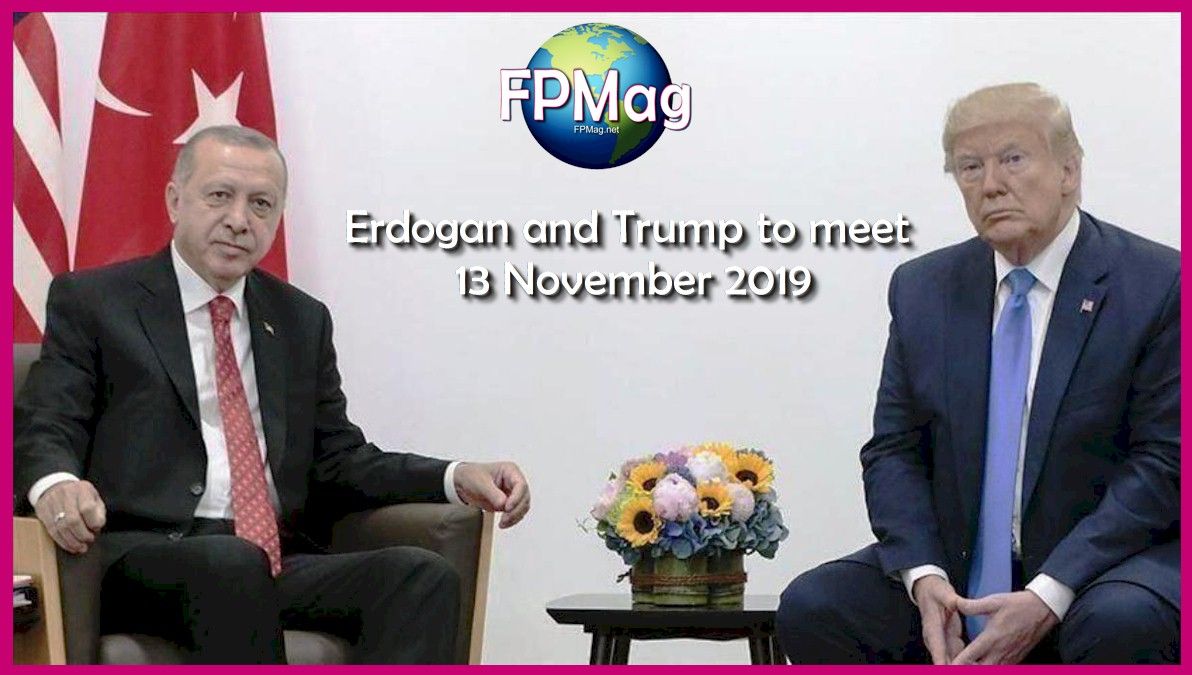