America not only has no attainable goals in Syria, it has no friends.

The United States Congress voted today to punish Turkey over an invasion of Syrian territory and punish the US President for giving Turkey the green light and withdrawing a handful of troops from an area near the Turkish border. 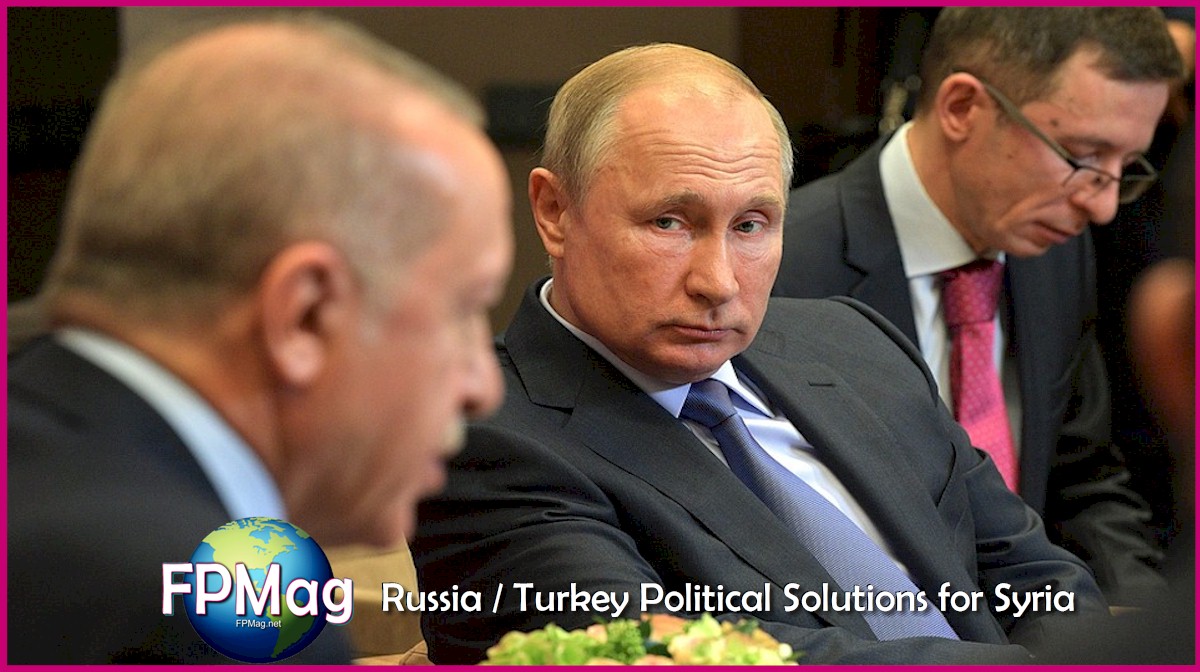 Putin and Erdogan pushed together by USA – Photo Credit: Kremlin.ru

Turkey took offence at this and finally after years of complaining, sent its troops across the border, after getting the OK from Trump, and essentially drove the terrorists out of a 32 km ribbon along Turkey’s border with Syria. Turkey and Russia agreed to jointly patrol the border and maintain the peace.

The children have mostly been recruited or kidnapped in refugee camps which contain millions of Syria and Iraqi refugees and internally displaced persons.

The bipartisan bill (read: 116hr4692ih – “Countering Turkish Aggression Act of 2019”) levels sanctions against officials of Turkey and uses some strong language related to Turkey’s purchase of the Russian AS400 air defence system.

Additionally, “not later than 120 days after the date of the enactment of this Act, the President [Trump] shall submit to Congress a report on the net worth and assets of the President of Turkey, Recep Tayyip Erdogan.

US Ends its Alliance With Turkey over Turkey’s Purchase of AS400 From Russia, Despite the US Denying Turkey an Opportunity to buy the Patriot Missile System

(1) treat the purchase by the Government of Turkey of the S-400 surface-to-air defense system from the Russian Federation as a significant transaction described in section 231 of the Countering America’s Adversaries Through Sanctions Act (22 U.S.C. 9525); and

(c) Non applicability Of Waiver And Delay Provisions.-The following provisions of law shall not apply for purposes of subsection (a): 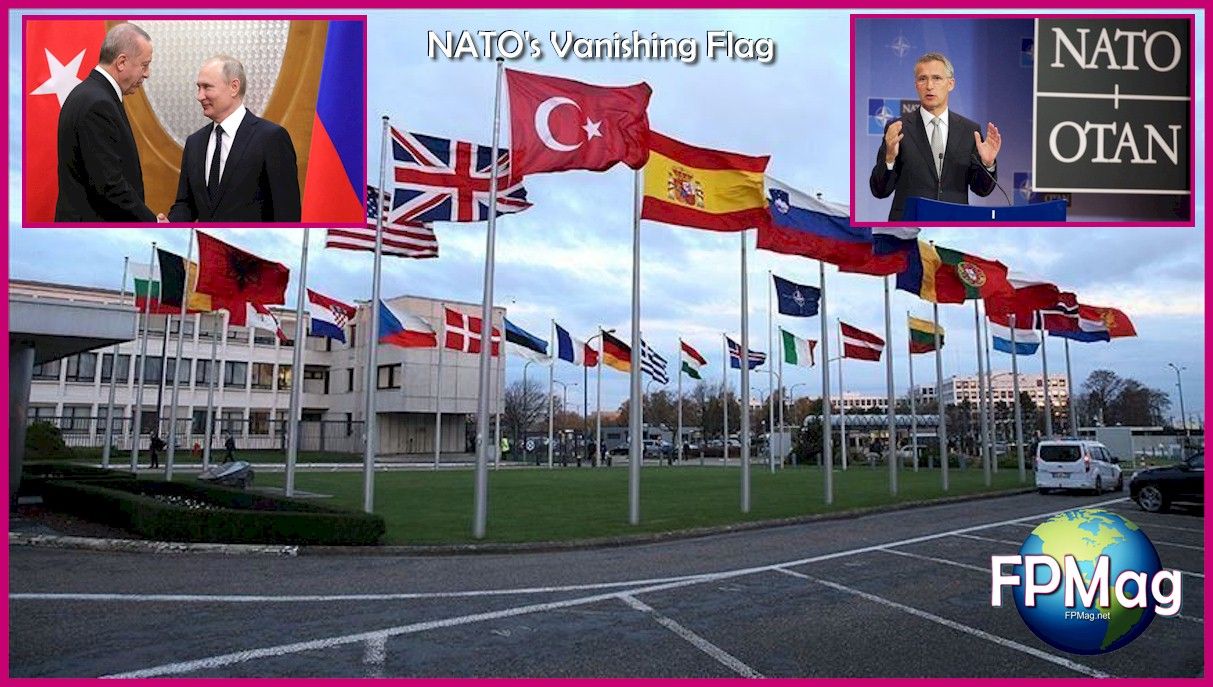 The article " America not only has no attainable goals in Syria, it has no friends. " was written by Author: Micheal John (Biography, Email) Editor in Chief and Publisher of FPMag.
Contact Micheal John on Twitter ~ Facebook ~ LinkedIn ~ Instagram ~ Find on Wikipedia ~ Find on YouTube