The United States and Turkey have reached an agreement on a ceasefire that will last for 120 hours while US Forces assist in the withdrawal of YPG/PKK terrorists from the 32km (20 miles) “safe zone” swath of land along the Turkish border. (See video below.)

US Troops have been eyeballed in Syria by humanitarian workers in several areas up to and including publication time. They have not left Syria as had been reported by the US Department of Defense.

Retaliation for the United States backing down on the YPG/PKK organized crime group (Cite: Naval Postgraduate School – combating terrorists the PKK case) may be swift and lethal say observers and humanitarian workers in Syria. 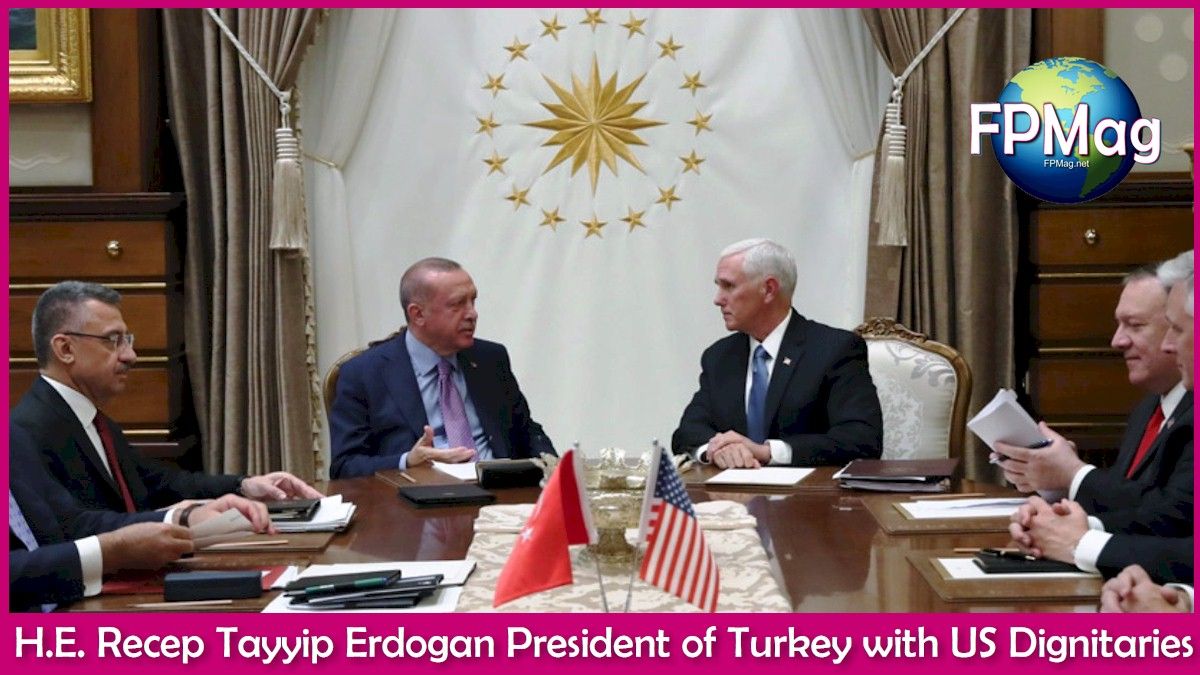 by Melissa Hemingway with files from Beverley Baldock in Syria. 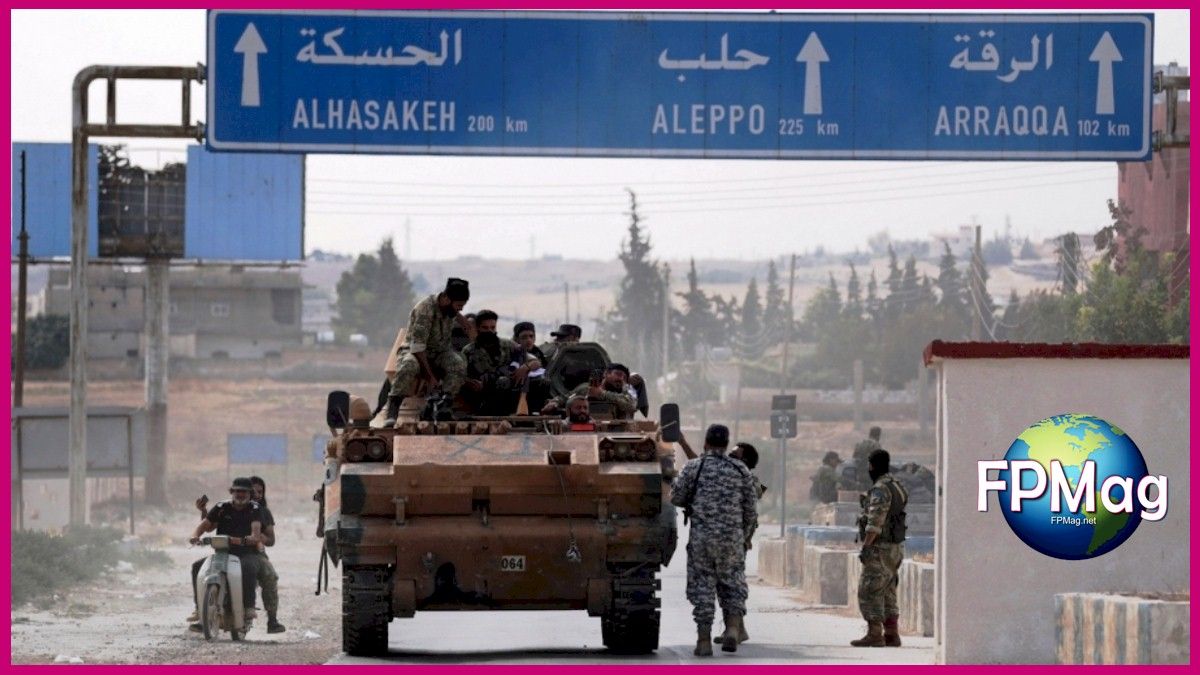 Four things are at play.

ISIS fighters yesterday freed a number of Muslim women being held by PKK members at a headquarters west of ar Raqqa. Security sources said that ISIS fighters raided a PKK headquarters in the village of Mahmudli approximately 20 km north of Al-Thawrah on the road from Tishrin to ar Raqqa. After receiving information about the presence of a number of Muslim women detained, the Daesh attacked and managed to kill six of the elements who were holding the women and seize their weapons. The attack allegedly resulted in the liberation and security of the Muslim women who are likely recent escapees from a YPG detention center.  FPMag does not have visual confirmation of this story but has corroborating sources. 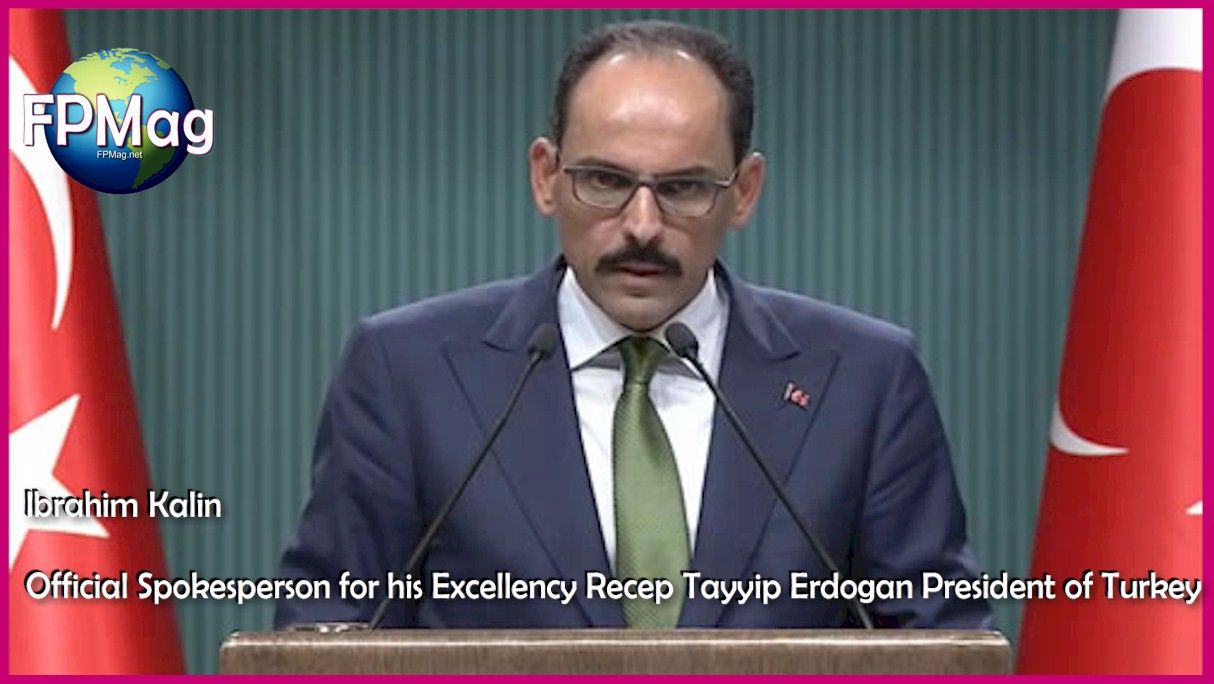 “We are determined to clear all terrorist elements from the east of the Euphrates River,” says Erdogan spokesperson Ibrahim Kalin.

“So much is written and said about Operation Peace Spring, which is followed by the entire world. And we are monitoring them very carefully. However, I would like to begin my remarks by noting that our priority, first and foremost, is the safety of our troops on the ground and that all our prayers and support are with them.

“What matters more than the comments on the operation by Europe, the U.S. or any other country is the safety and morale of our troops there and them achieving their objectives, their victory as a result of their success during the operation.

“Some may be surprised by the fact that Turkey has made this move based on its national interests while the balances in the world are being reshaped. However, I am sure that those who know Turkey, the Turkish state, the Turkish nation and the Turkish army, who have some idea about our past are not surprised at all. Just like we cleared our borders of terrorists in the recent past through operations Euphrates Shield and Olive Branch, we are determined to clear all terrorist elements from the east of the Euphrates River. Surely, we are monitoring the geopolitical tremors caused by it. However, the criticism, sanction threats, denunciations cannot dissuade us from our rightful cause. Rest assured that Turkey will continue to put into action powerful and smart strategies both on the ground and at the table as was the case so far.

“…On its 8th day, the operation has achieved great success sooner than expected. We can say that a climate of peace, stability and safety has been restored in the areas our troops secured. Those who oppose that are unfortunately the ones who have been for years feeding, supporting, training and financially backing the PKK terrorist organization and its offshoots in Syria.

“We need to note another fact here. The PKK, with its branches in Syria and Iraq, is a proxy organization, is a pawn used by international powers. We clearly have seen that in Syria. It is probably one of the greatest scandals in near political history that this organization, under the guise of fighting Da’esh, has been backed, promoted, treated as if it were a state actor. We have seen similar cases in the past. Those, who make a fuss and try to besmear Operation Peace Spring are actually so outraged and panicked because their pawns in the Syrian region have lost ground,” said Ibrahim Kalin, yesterday.
The full statement is available here. 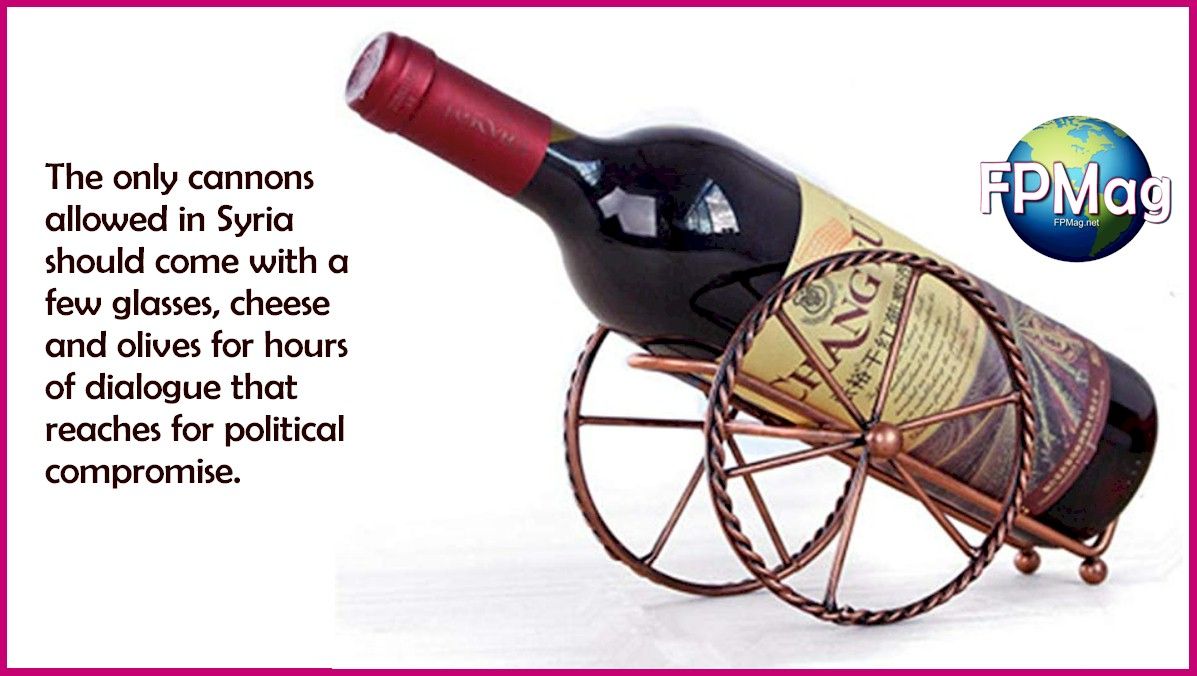 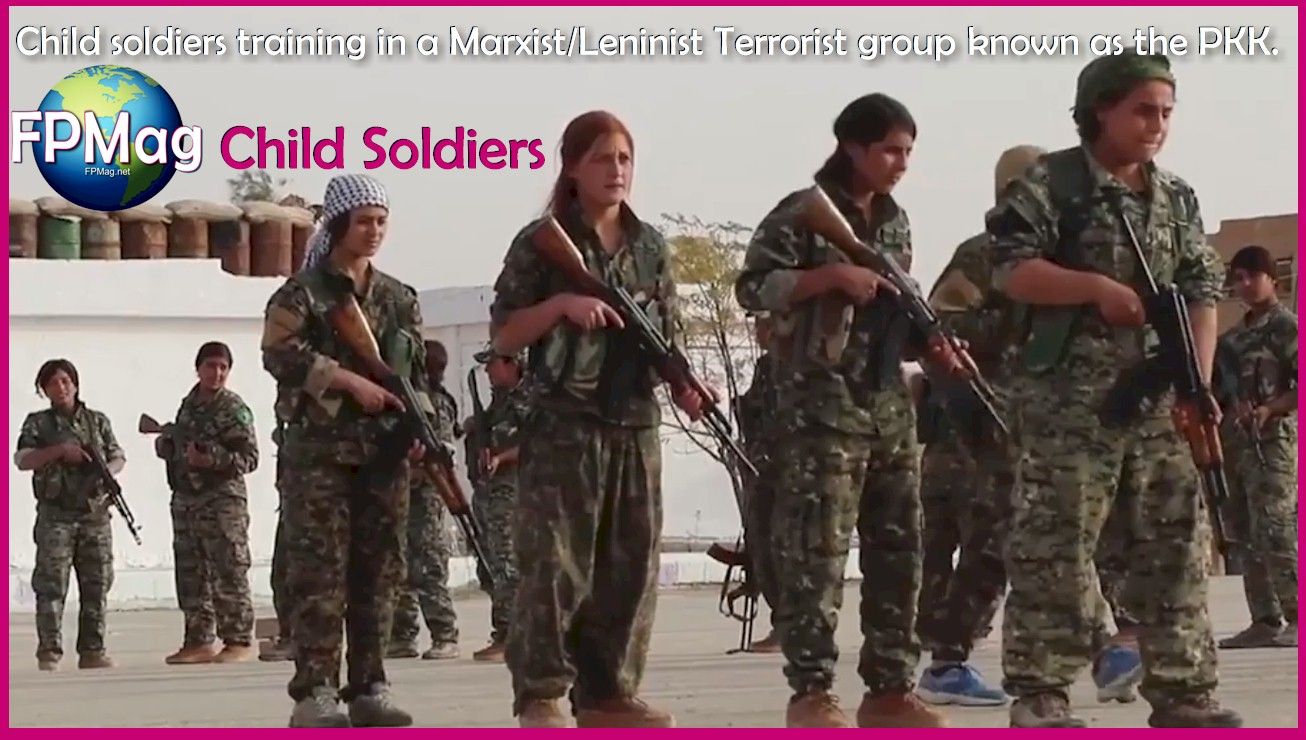