Several readers have written asking why the Eddie Gallagher matter has received so much attention and if it is important from a feminine perspective.

Chief Petty Officer Gallagher faced military court martial over accusations of stabbing to death a captured teenage casualty of war—an alleged ISIS fighter—and taking “selfie’s”  of himself with the teen’s cadaver. Gallagher was also accused of shooting various Iraqi civilians, leaving them where they lay. These are all very serious war crimes.

In the Gallagher matter some prosecutorial errors were made and the accused before the tribunal was acquitted of all but the charge of ‘photographing himself with the teen’s dead body‘ which of course is an egregious offence. Donald Trump reversed the penalties for this accused person.

“Judge the USN by these young men,” says a nurse in the Middle East. 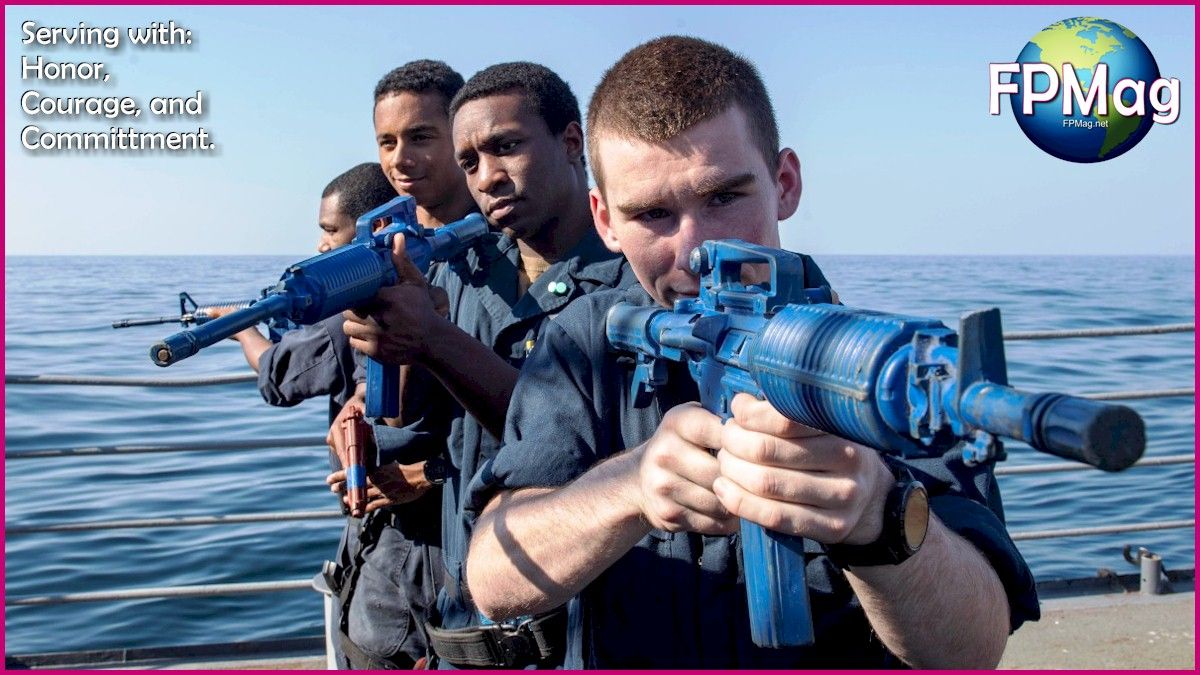 FPMag asked a female nurse (Amanda) who served in the Middle East and who also happens to be dating a US Navy member, “what is the general feeling about this news from DC?”.

She relayed some questions but owing to difficulty honouring the request for anonymity (sailors are not authorized to speak for the US Navy), FPMag paraphrases its estimated amalgam of the collected information and opinions from these fine young persons, in the heading of this article.

“These are the people I will be thinking about this Thanksgiving Weekend,” said Amanda.

“Do not lie, cheat, steal or tolerate those who do.”

That is a military mantra that serving men and women everywhere must follow, but for US service personnel it creates a problem under the current Commander-in-Chief who is verifiably a compulsive liar of some extreme measure. That, according to the authors of  The Dangerous Case… is also indicative of some serious underlying personality disorder.

No serving member should ever give or obey a bad order.

During the Vietnam War, American soldiers were told to enter a village and kill the women and babies while their village’s Vietnamese men were away fighting.

The USA troops were then told to  set the peasant villages alight so the Vietnamese soldiers had no home or family on their return.

USA Soldiers then proceeded to enter the village, kill the women and babies, mowing them down with .50 cal. machine guns and assault rifles or grenades, and then  setting their villages alight, thus burning the bodies leaving a charred mess of ashes and burned corpses of women and children.

It has taken years to change this horrid conduct.  No serving member should ever give or obey a bad order. 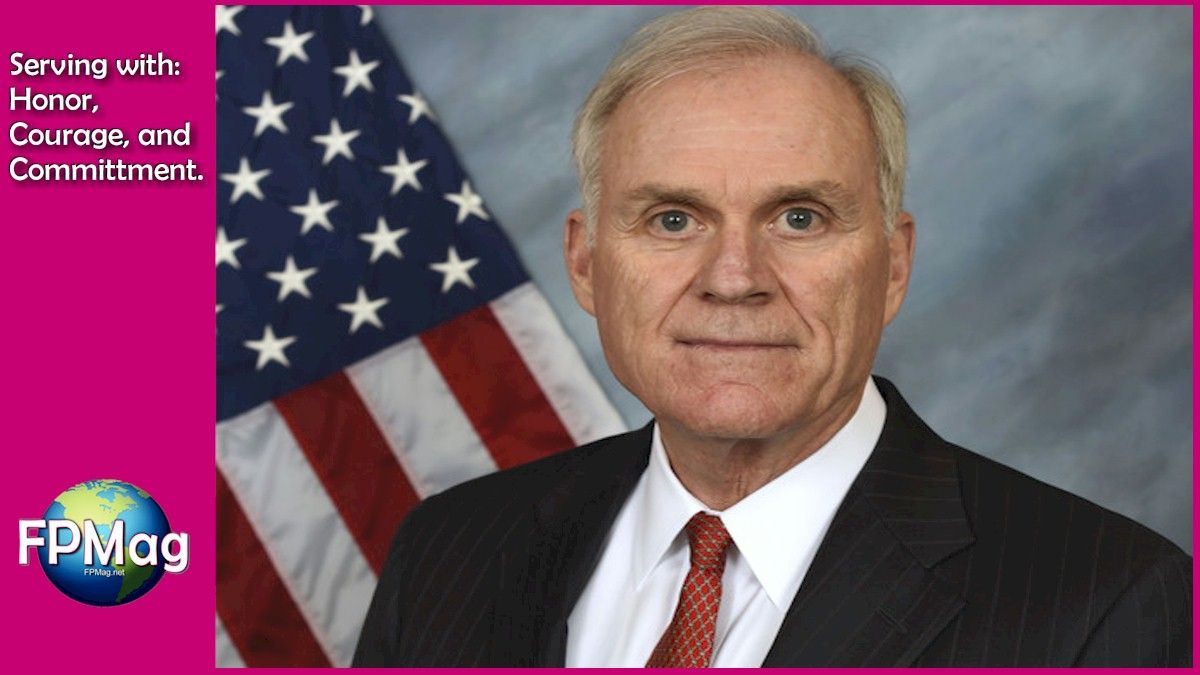 ‘No serving member should ever give or obey a bad order,’ says a former US Marine.

US Navy Secretary Richard Spencer had such a problem. He could not obey a bad order.

Recent Trump Administration announcements that according to one reader “sound like bs [bafflegab]” suggest that Secretary Richard Spencer was relieved of command for having committed some form of offence. What is in fact the truth, according to the actual public record, Spencer refused to carry out a bad order of Trump. He served with honor, courage and commitment.

Since Vietnam much work has been done to fix problems.

Honor: “I will bear true faith and allegiance …” Accordingly, we will: Conduct ourselves in the highest ethical manner in all relationships with peers, superiors and subordinates; Be honest and truthful in our dealings with each other, and with those outside the Navy; Be willing to make honest recommendations and accept those of junior personnel; Encourage new ideas and deliver the bad news, even when it is unpopular; Abide by an uncompromising code of integrity, taking responsibility for our actions and keeping our word; Fulfill or exceed our legal and ethical responsibilities in our public and personal lives twenty-four hours a day. Illegal or improper behavior or even the appearance of such behavior will not be tolerated. We are accountable for our professional and personal behavior. We will be mindful of the privilege to serve our fellow Americans.

Courage: “I will support and defend …” Accordingly, we will have: courage to meet the demands of our profession and the mission when it is hazardous, demanding, or otherwise difficult; Make decisions in the best interest of the navy and the nation, without regard to personal consequences; Meet these challenges while adhering to a higher standard of personal conduct and decency; Be loyal to our nation, ensuring the resources entrusted to us are used in an honest, careful, and efficient way. Courage is the value that gives us the moral and mental strength to do what is right, even in the face of personal or professional adversity.

Commitment: “I will obey the orders …” Accordingly, we will: Demand respect up and down the chain of command; Care for the safety, professional, personal and spiritual well-being of our people; Show respect toward all people without regard to race, religion, or gender; Treat each individual with human dignity; Be committed to positive change and constant improvement; Exhibit the highest degree of moral character, technical excellence, quality and competence in what we have been trained to do. The day-to-day duty of every Navy man and woman is to work together as a team to improve the quality of our work, our people and ourselves.

Lorance was found guilty of ordering soldiers to fire on three civilians on a motorcycle during a 2012 patrol in Afghanistan. “His conduct is a war crime and violates the “code” so he should have served his time,” says a former US Marine.” He has disgraced us all,” added the Major.

Watch: Kudos to President Trump for Visiting troops in Afghanistan


Too often have the needs of women and girls in conflict settings been side-lined and treated as an afterthought.