Donald Trump managed to work up a head of steam for concluding peace agreements with North Korea, but that sputtered out. Here is a brief update.

Between 11 and 16 million ordinary people of the Democratic People’s Republic of Korea (DPRK ) are in need of humanitarian aid, says the United Nations. Estimates are hard to nail down because full disclosure of information from the DPRK is rare. Notwithstanding this national pride, the country’s population is in grievous danger. 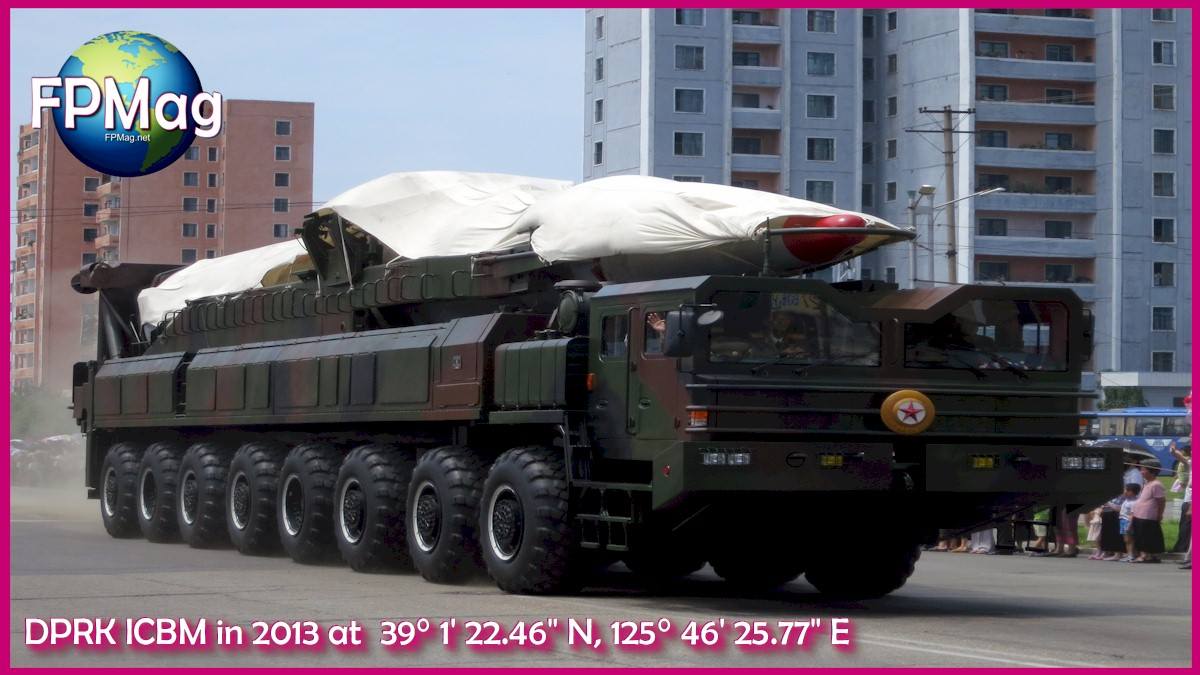 ICBM capability with nuclear warheads has been a capability of the DPRK for years. The global community needs to realize that North Korea is a nuclear nation and that sanctions did not work. Starving millions of children is the behaviour of heartless ghouls. Photo Credit: Stefan Krasowski  Photo Art/Cropping/Enhancement: Rosa Yamamoto FPMag

DPRK  children are suffering permanent effects of hunger and malnutrition according to UNICEF which also notes that the infant mortality rate is high with 13 percent of deliveries occurring in the home and not in health facilities, posing a risk for newborns and mothers. The majority (3 out of 5) of remaining under-5 deaths are neonatal. In September, UNICEF delivered nine ambulances to help improve the survival chances of newborns, children and mothers.

Sanctions Against the DPRK

Sanctions against the DPRK were intended to prevent the country from acquiring nuclear weapons and intercontinental ballistic missiles. That did not work out, meanwhile it amounts to nothing more than cruelty toward peasant families all over North Korea, say North Korean members of a global women’s group based in Canada. 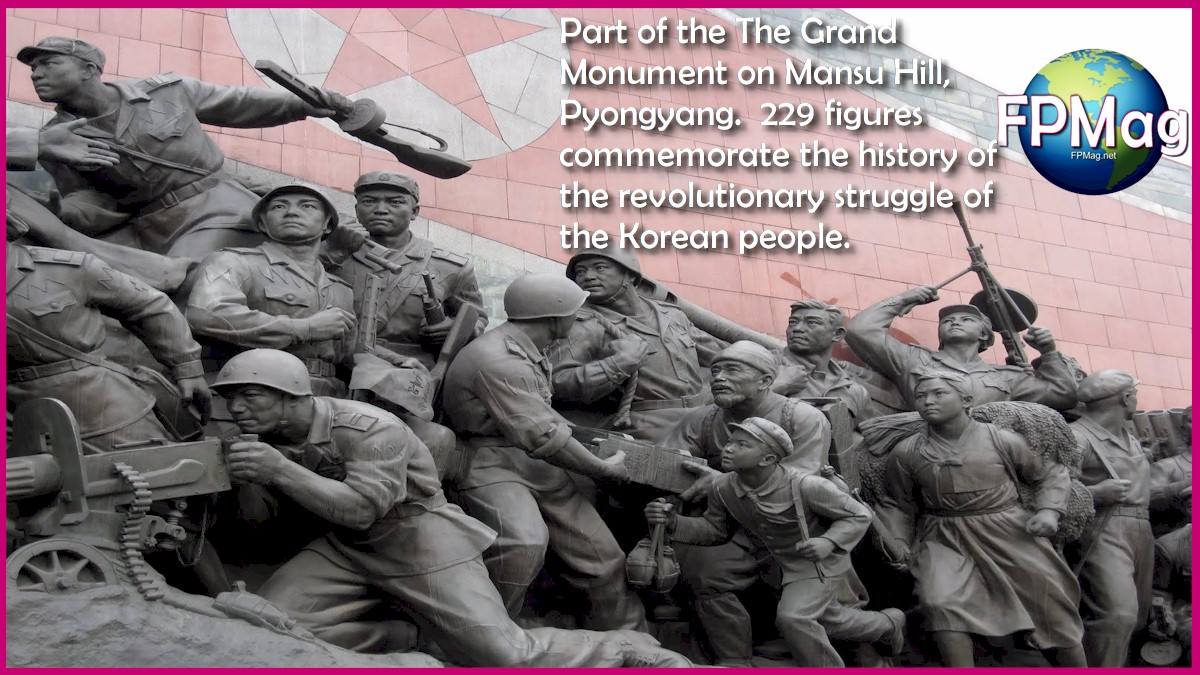 According to Chairman Kim Jong-un in reports issued by the DPRK news agency, talks in October between the United States and North Korea collapsed because the US was ‘completely inflexible’. KCNA is now quoting officials saying “U.S. rejection of North Korea indicated a hostile policy”.

That language shift to something stronger followed a 1 November release of a US State Department “Country Reports on Terrorism 2018”. This edition is reaffirming North Korea’s redesignation as a state sponsor of terrorism, saying “the DPRK government repeatedly provided support for acts of international terror.” This refers to assasination on foreign soil, in particular the murder of Kim Jong-Nam in Malaysia. Mr. Kim was the half-brother of Kim Jong Un. Four suspects in the murder are still at large.

The rumours in South Korea are flying but it has not been possible to confirm the big one, that South Korea would walk away from its intelligence sharing agreement with Japan. Tensions have been rising between the two countries which have long standing feuds going back to WWII war-reparations.

It was suggested earlier today that Seoul is urging the USA for a resumption of talks between the America and North Korea as early as mid-November.

Kim Jong-un had previously set an end-of-year deadline on concluding Korean Peninsula denuclearization agreements and presumably the end of of sanctions.