Think about what you are doing, North America. SARS2 is Winning

One week after the memorial day weekend, new cases of COVID-19 in North America have begun to rise dramatically. Not just true of North America, but all over the world the number of new infections have risen. 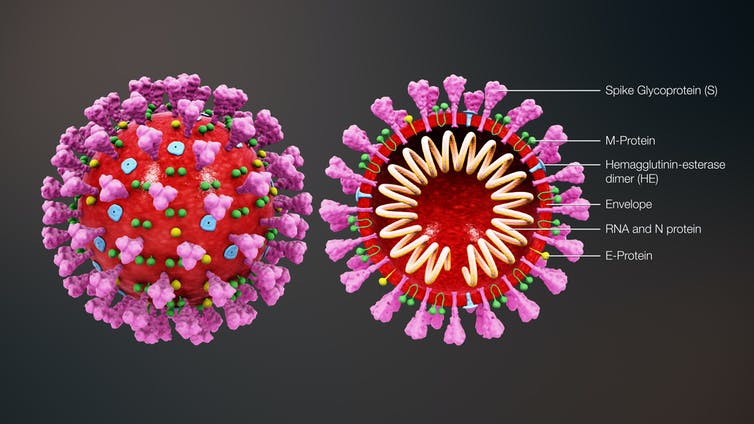 A public service of global Civil Society partners the data in this article is derived from here. The source data pages have no cookies, no advertising and no tracking because the entire process of research and reporting is completely non-profit and non-political. Here you will find reported COVID-19 data for 232 countries/territories based on clinical diagnostics or RT-PCR tests. Also 65 ships’ data.

FPMag data comes from the lowest possible levels in the chain of medical events: the actual street level medical units, wherever there are nurses in clinics, offices, hospitals and morgues around the world. That’s why all FPMag numbers are a bit higher than what you read elsewhere.

FPMag is not counting the increase of deaths yet that mysteriously rose everywhere without confirmed cause. Those numbers are rising and they are colossal. 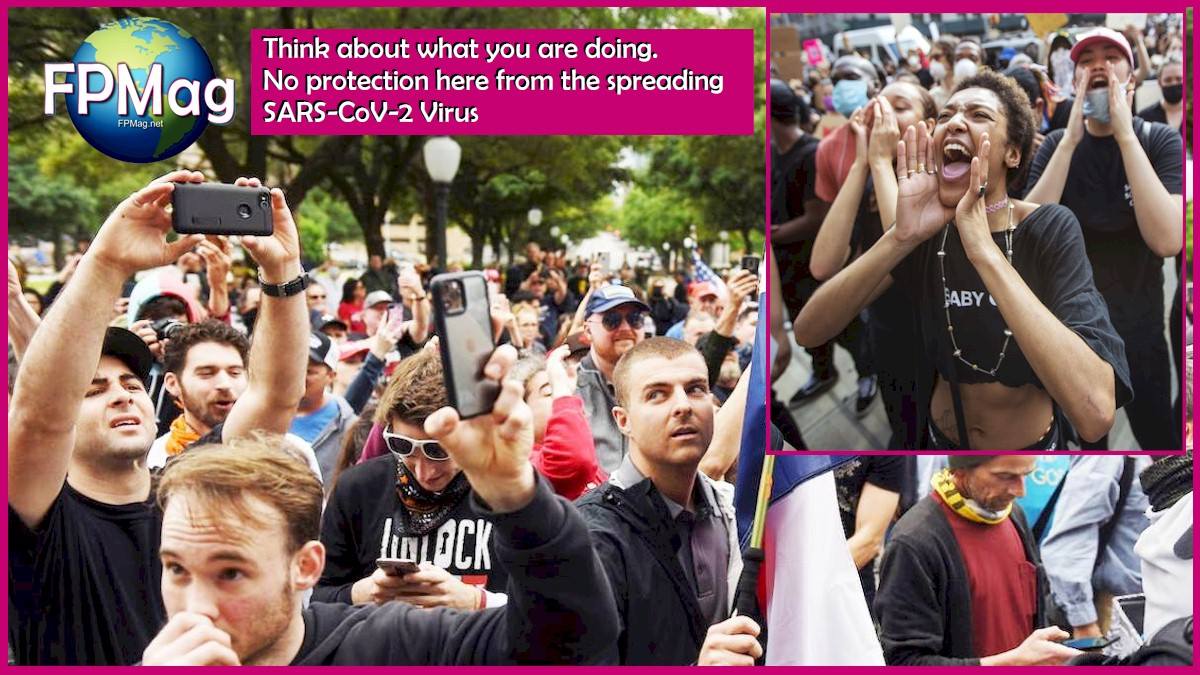 Think about what you are doing.

If you believed as does Jair Bolsinaro in Brazil that ‘herd immunity’ will soon be upon the human race, look at the numbers. The world is almost at 2% of humanity infected. Every case impacts every human. In America, the infection rate has reached a higher level and the percentage of the population is about 16% of its way toward the mythical herd ‘immunity’. That cost over 111,690 lives.