Navy Crews OK but some commercial seafarers are abandoned.

The coronavirus pandemic has clobbered shipping.

FPMag has been told by officials in the cruise line industry they estimate that some 100,000 crew members are stuck aboard ships because neither the cruise lines nor the countries involved are willing to pay the costs of repatriations. Or in the alternative, they cannot afford those costs given the dire financial circumstances this ferocious coronavirus has caused.

These vessels and their crews sit in harbours around the world. Some are at sea. Some crews are essentially imprisoned aboard ship.

Obviously the navies of the world including, France, America, Taiwan, Belgium and Germany with infected crews aboard naval ships have the capacity to test, treat and trace contacts plus do virus sequencing to understand the sources.  FPMag has confirmed that such brave crews are well cared for.

As a matter of note, the much publicized plight of the USS Theodore Roosevelt has been set right by its crew and former captain whose action to protect his crew was exemplary. Theodore Roosevelt’s COVID-negative crew returned from quarantine beginning on April 29 and is making preparations to return to sea to continue their scheduled deployment to the Indo-Pacific. This has not been without much suffering and losses.

In a political skirmish wherein the US President cringed at the outbreak of COVID-19 aboard the USS Theodore Roosevelt, Trump fired Capt. Brett Crozier.

The US Navy has recommended to US Defense Secretary Mark Esper that Captain Brett Crozier be restored to command of the USS Theodore Roosevelt aircraft carrier on Friday, according to an official at a US Embassy.

The matter remains unresolved. The crew of the USS Theodore Roosevelt has made it publicly clear it wants its skipper back.

In this article FPMag reports SARS-CoV-2 infections and COVID-19 deaths, aboard naval vessels and commercial shipping but although the cases listed below may have been provided by reliable sources, confirmation by officials of the respective naval authorities and various commercial entities is not easily forthcoming and mostly not at all. 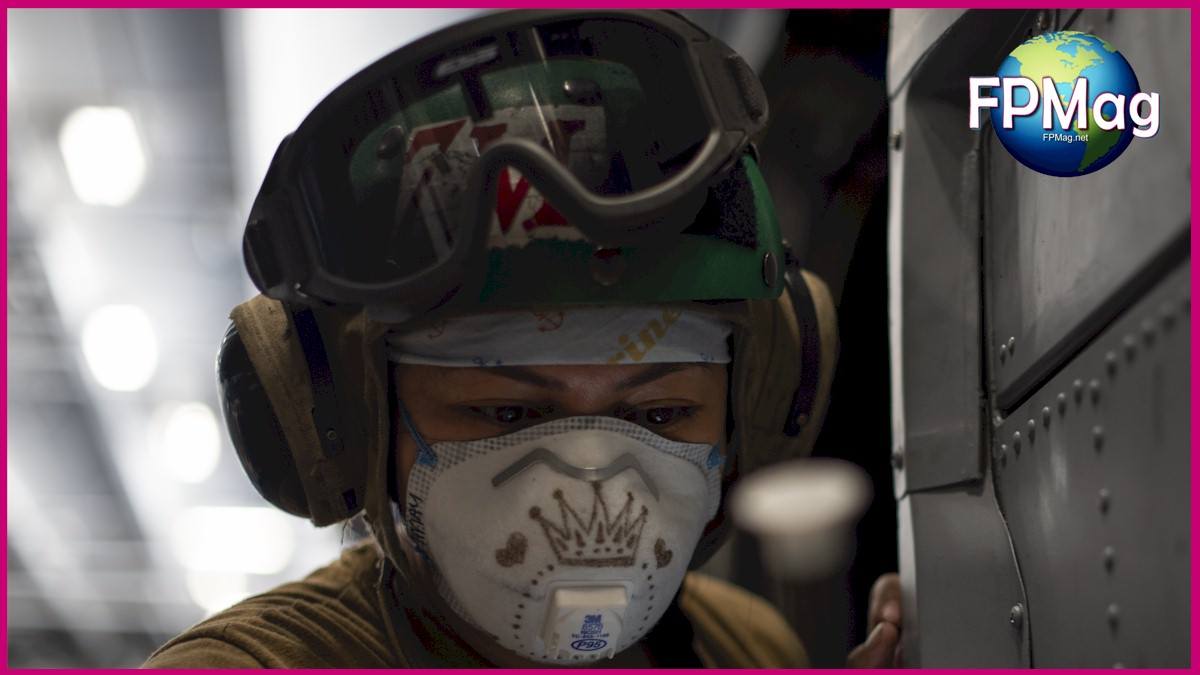 Commercial vessels are a different story. Many crews aboard cargo ships are in big trouble.  In some cases other seafarers languish in the guest rooms of luxury Cruise Liners.

A number of seagoing crews aboard commercial vessels are in dire straights say some families FPMag spoke with.

“Some sailors have suffered extreme human rights violations,” says one woman who has been left alone to care for children under a heavy-handed ‘lock down’ where the military has been killing citizens who disobey curfews.

The current climate for cruise line corporations is financially desperate in many cases. Many companies do not see clearly a way forward owing to the terrible public relations outcomes of what the public sees as “floating SARS2 incubators”. Most governments are banning Cruise Liner vacations.

A month ago, ‘Human Rights at  Sea’ and The Guardian reported on the case of the  MV Azraqmoiah cargo ship which a month ago was said to be a floating prison in which the crew is starving.

Seafarers have a limited remedy from the Maritime Labour Convention which sets out that the companies employing the sailors must carry insurance and make available a cushion of four-months wages in the event that the seafarers are abandoned as is the case for many sailors right now. 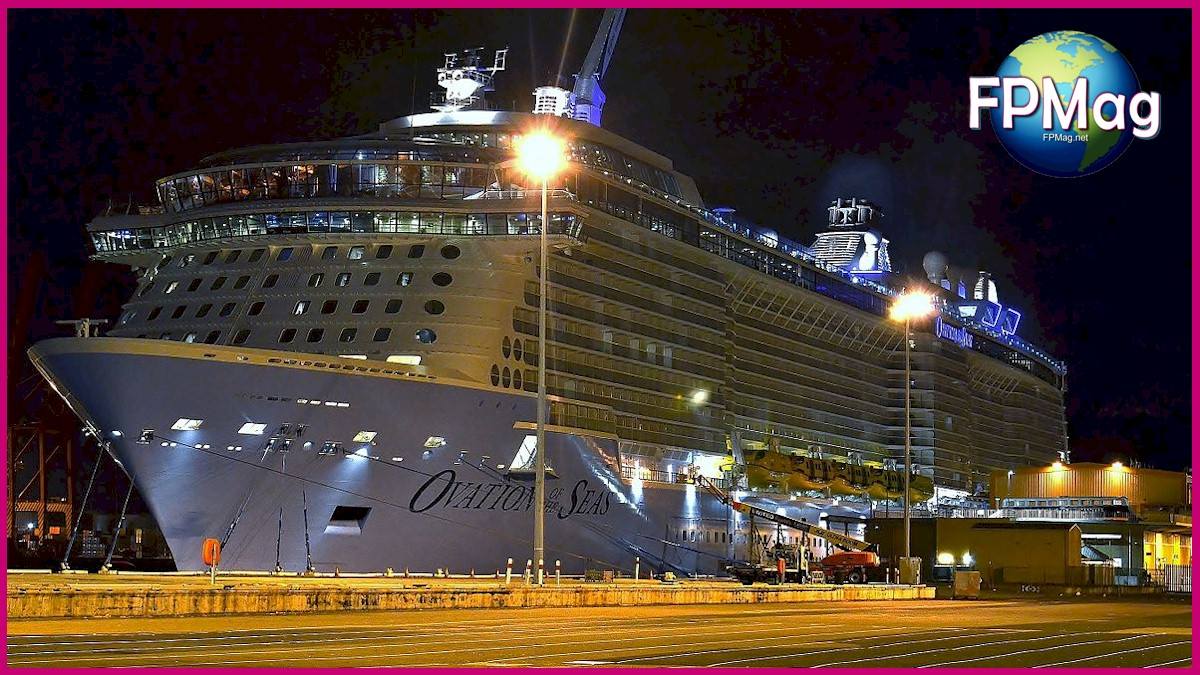 Manila Harbour is a parking lot for stranded cruise ships.

More than two dozen large seagoing ships are afloat in a harbour waiting off the coast of The Philippines’ capital city, Manila.

The vessels in the Manila harbour are awaiting coronavirus-clearance for more than 5,300 Philippine crews to return home from abandoned cruises.