Jamal Khashoggi Murder: Impunity is not an option.

USA Under Donald Trump is Suppressing Evidence with Threats

Mohammad bin Salman ( MbS) ordered the killing of Jamal Khashoggi and communicated his intentions to Jared Corey Kushner, Senior Advisor to POTUS, therefore Donald Trump, in advance of the event.*

Using murder, torture, punishment, fear and push-pull-favour, Mohammad bin Salman (MbS) reminds me of the once governor of Mosul Hassan Saeed Al-Jabouri  and the governor of Raqqah, Ali Moussa Al-Shawakh. They were both senior ISIS members and brutal murderers and rapists who pretended to love the people. All they did was terrify people. That’s how they and Mohammad bin Salman (MbS) got their power.

The US President has begun to ignore the lawful authority of both the US House of Representatives and the US Senate.

Who will take the global lead from this failing US democracy? 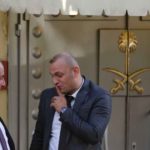 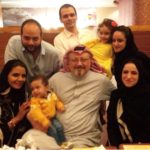 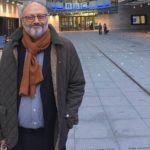 Jamal at the BBC days before his murder. 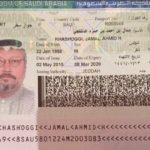 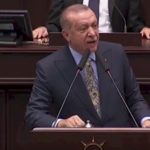 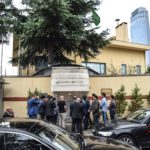 Let us in to investigate the mirder of Jamal Khashoggi 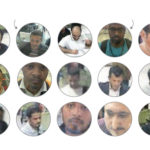 The people who attended the murder. 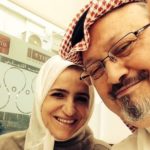 On mobile touch screen finger slide to see next image.

There is a growing consensus among Civil Society leaders that there must be no impunity for the person who gave the order to murder Jamal Khashoggi. Some dire steps are being discussed to make this happen including a formal criminal complaint to United States law enforcement, accompanied by a detailed summary of the evidence collected in Turkey.

*According to sources within the American Central Intelligence Agency and the Turkish investigative authorities (remember most men tell their wives and girl friends everything), Mohammad bin Salman ( MbS) ordered the killing of Jamal Khashoggi.

But Mr. Khashoggi’s Brutal Murder is not the Only Concern about the MbS  ‘Caliphate’

Human rights advocates and various subsets of the United Nations continue to raise the issue of the torturing of human rights defenders who have been held in prisons without contact to the outside world by the ruthless Mohammad bin Salman ( MbS).