A new Canadian law intended to empower sexual assault complainants in the #MeToo era looks good on paper, but is not likely to remove major obstacles for women seeking justice.

Opinion By Kate Puddister, and Danielle McNabb, both of University of Guelph

The Canadian government says Bill C-51, which came into effect at the end of 2018, will “ensure that victims of sexual assault and gender-based violence are treated with the utmost compassion and respect.” The new law was a direct response to public concern in Canada that despite legislative reforms, under-reporting and low rates of conviction for sexual assault persist.

One of the main reasons under-reporting persists, experts say, is because sexual assault complainants believe they will not be treated humanely in the trial process.

Prior to the changes to Canadian law, a cab driver in the city of Halifax, Nova Scotia was acquitted of sexually assaulting a severely intoxicated passenger.

“Clearly, a drunk can consent,” said the judge, whose controversial ruling prompted protests. The Nova Scotia Court of Appeal called for a retrial, saying the trial judge erred when he found no evidence to support a lack of consent by the passenger who was sexually assaulted. 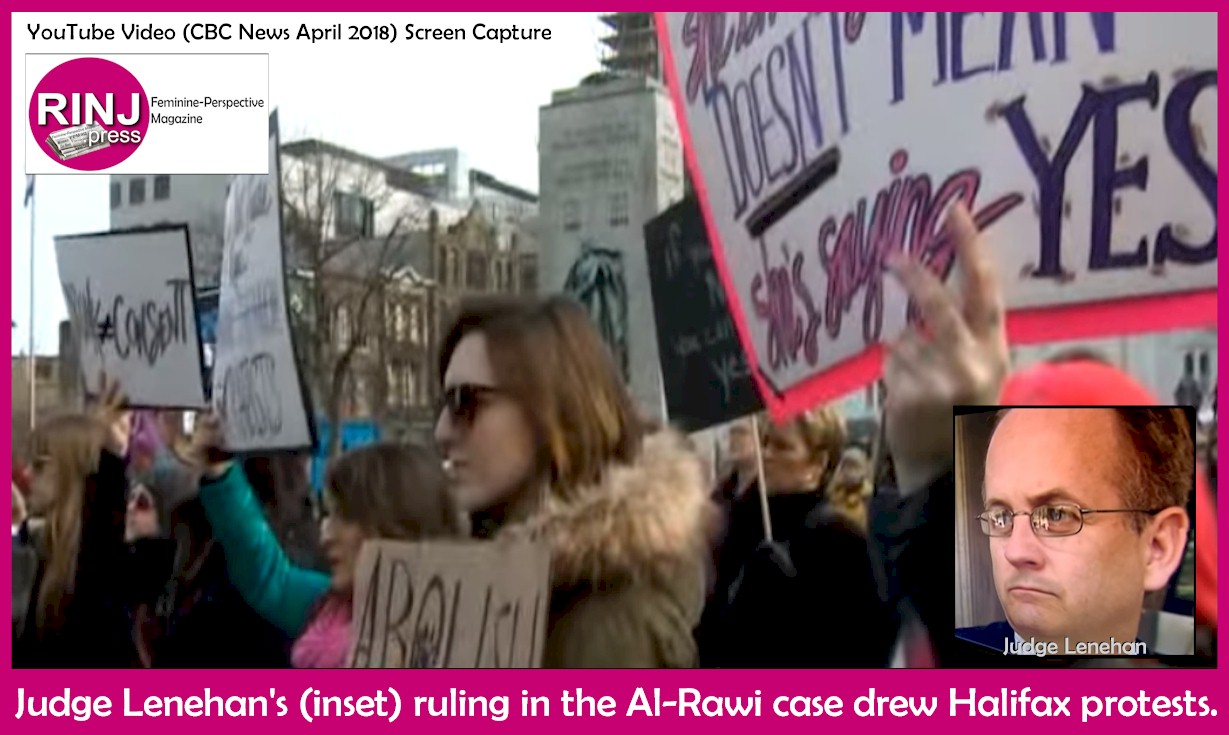 This is not the first time a member of the Canadian justice system has cited stereotypes about what is “true rape” and who is an “ideal victim.” Such comments — referred to as “rape myths” — serve to justify sexual violence, creating a major obstacle for women seeking justice.

Bill C-51 is now in effect in Canada, an achievement both the Liberal and Conservative parties touted as a victory for women and the #MeToo movement.

However, our preliminary research shows that despite the political gain that comes with introducing legislation that appears to help sexual assault complainants, the new law has limited ability to make real change in Canadian courtrooms.

Canada’s new law suffers from the same problems that limited the effectiveness of earlier efforts.

That’s because, our study finds, changing laws about the court process and evidence does nothing to change the behaviour of judges and other court officials in responding to complainants of sexual assault.

Canada has tried to address this issue through legislation in the past, also to limited effect.

Canada’s first “rape shield” laws, enacted in 1982, were designed to shield complainants from trial tactics that relied on rape myths. Those laws said that the sexual history of the complainant could only be used as evidence in narrow circumstances: when that history is central to the accused’s case.

But the law does not necessarily translate to justice in the courtroom.

Several scholars — notably Elaine Craig of Dalhousie University and Lise Gotell of the University of Alberta — have identified this distance between what the rape shield says and how it actually functions as the “justice gap.”

In other words, despite rape shield rules on paper, in practice Canadian defence counsel have been permitted to introduce evidence of sexual history for misleading purposes. The broad wording of the law has enabled lawyers to get around the rules in the courtroom.

After the rape shield was upheld on appeal by the Supreme Court of Canada in a 1999 case called R. v. Mills, criminal lawyer associations in Canada began strategizing ways to work around the broadly defined rules, according to Gotell. Some even held a “study day” to provide their members with advice on how to make successful applications for disclosure despite the rape shield.

Canada’s latest effort to empower sexual assault victims, Bill C-51, looks more comprehensive on paper. But there’s nothing in the law to protect against judicial misapplication and defence counsel conduct.

Some of the changes in the law are aimed at protecting complainants and they are likely to have some positive effect. The law prohibits the use of sexual history evidence already in the possession of the accused (such as images), and it provides sexual assault complainants a right to be represented by counsel in hearings that determine the admission of evidence regarding sexual activity. 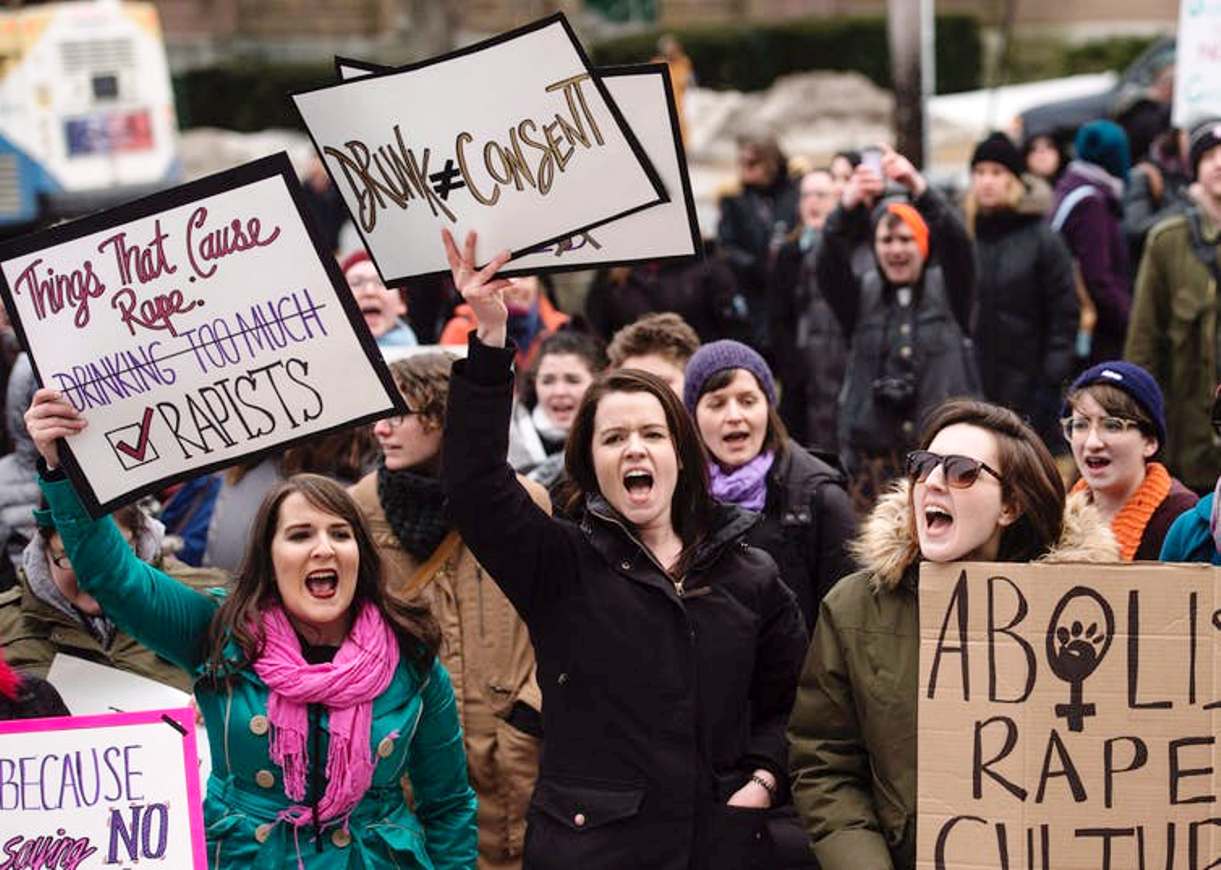 This failure by Parliament to be truly reflective in policymaking was best illustrated by former Minister of Justice Jody Wilson-Raybould, in a Senate hearing. Senator Kim Pate asked Wilson-Raybould to explain the types of questioning that would be permitted in the courtroom.

In response, Wilson-Raybould illustrated her lack of confidence in the successful implementation of the new law: “In terms of addressing that type of misogyny or those types of comments, the Criminal Code is not necessarily the best place.”

When drafting the new law, parliamentarians across party lines communicated support for taking a stand against inhumane treatment of complainants in a trial.

But successful policy change requires reflective policymakers who consider why previous attempts at policy change were unsuccessful. Without genuine evaluation, social progress may be elusive.

There are already instances of Canada’s new rape shield law being violated.

In February, in a court in the province of Saskatchewan, a defence lawyer was permitted to ask a sexual assault complainant why she “did not fight back,” and “why she did not report right away.” He was also permitted to ask questions about the woman’s “style of scream.”

To diminish the justice gap for Canadian sexual assault victims, the culture of Canada’s courtrooms needs changing, too — not just the law.

This article is republished from The Conversation under a Creative Commons license. Read the original article.