The case for the Venezuelan people must be accepted by all.

That Nicolás Maduro is not a legitimate president of Venezuela, the evidence suggests there is little doubt. The people through their duly elected officials did in fact speak to this, firmly.

Declaring a government null and void is not for outsiders but for the people of the country and their democratic institutional protocols.

Declaring an election of a single official is simple based on common law values for determining the ballot count and what is and what is not a controverted election.

A controverted election is one that does not clearly decide between elected and non-elected candidates as a matter of the choice of the legitimate voters, obviously. That means it must be obvious, who won.

Maduro’s election was wholly controverted by decree of the Venezuelan parliament on what seems to have been a majority vote, in fact a nearly unanimous vote.

At first Juan Guaidó was accepted by no less than 50 countries around the world as a hopeful solution. Regardless of anyone’s opinion, however, the constitutional appointment of interim President Guaidó was the people’s only uncontroverted choice, which has not changed, hence it stands in waiting.

According to medical workers in Venezuela that FPMag has interviewed, their thousands of patients seem to be unanimously “of a single mind” in agreement with the steps taken by their elected representatives to the Venezuelan National Assembly.

One might assume that should be a powerful rebuke that cannot be ignored. Regardless, Nicolás Maduro has retained power with the brute force of what can only be described as a military junta.

And that is the background for this article which will share some rather stunning news. 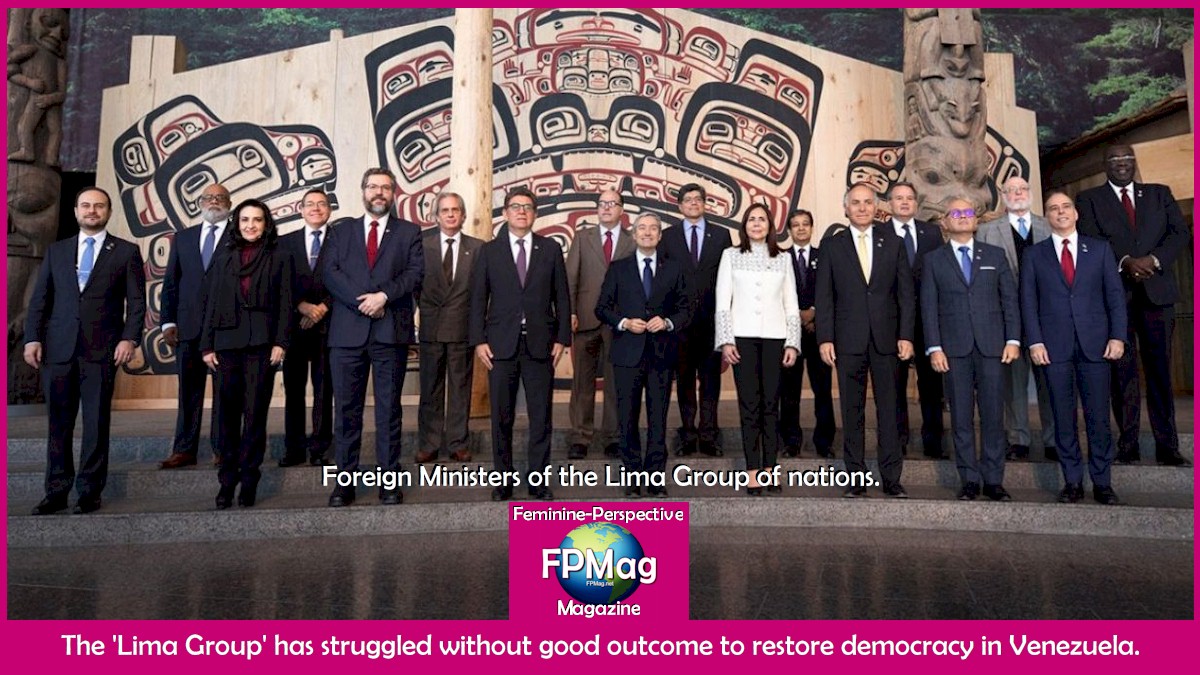 Without any doubt, confirmed by dozens of sources in Venezuela, including former soldiers of the Venezuelan Army, Nicolás Maduro and his administration run a drug and contraband cartel to which the national military of Venezuela supplies the ‘mules’, enforcement, body guards, distribution system, transportation, money management and banking.

This assertion is supported by eyewitness sources in Colombia who as recently as last month eyeball-witnessed Venezuelan soldiers attending in a place near a plantation where they should not have been with Colombian drug cartel ‘captains’ for the transfer of cargo that appeared to be drugs.

FPMag has interviewed some of the former soldiers who acted under orders and now have left the government establishment “to be with our families and communities fighting for every piece of food and drink of water we can find for our people.”

“We have sufficient first-hand information to compel us to agree with the United States and the *Lima Group that the government of Nicolás Maduro is not just illegitimate by a corrupt 20 May 2018 election but also illegitimate because of criminal activities that violate the Venezuelan Constitution, and just about any international laws one can think of. They are drug dealers, extortionists, murderers and thieves and hence are a criminal organization not a government,” exclaims Michele Francis, a nurse practitioner who leads three clinics and a small hospital in Venezuela’s hinterland, for the Canada-based RINJ Foundation. *(Argentina, Brazil, Canada, Chile, Colombia, Costa Rica, Guatemala, Honduras, Mexico, Panama, Paraguay, Peru, Guyana and Saint Lucia.) 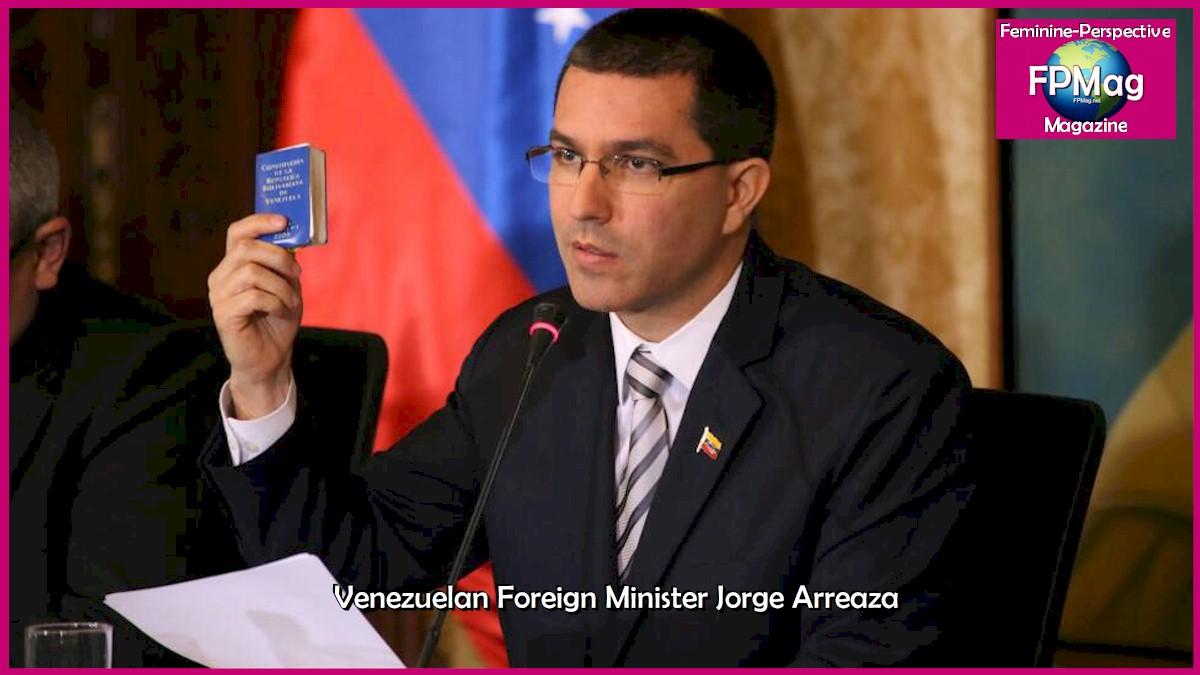 The Venezuelan Foreign Affairs Minister says the United States is the “Bad Guy” and in fact Venezuela has brought the matter to the International Criminal Court whose judges and investigators are banned from the United States by an Executive Order of current TV Reality Show host and US President, Donald Trump.

“Framing the Venezuelan denunciation,” said Arreaza in a press conference from Moscow, “is a letter that was sent to ICC Prosecutor Fatou Bensouda on June 23, in which the scope of the coercive and unilateral measures taken by Washington against Venezuela are set out.”

This additional information which includes complaints about actions taken by the USA against Iranian  ship captains hauling gasoline and related components to Venezuela, supplements what was submitted in March 2020 as a formal complaint under the Rome Statute of the International Criminal Court.

US Secretary of State Michael Pompeo said last week that the five Iranian-flagged oil tankers, delivering 1.5 million barrels of gasoline and oil to Venezuela in recent weeks, had been entered to the US Treasury’s Office of Foreign Assets Control so-called “black list”.

“Mariners who do business with Iran and Venezuela will face consequences from the United States of America,” Pompeo said.

Venezuelan Foreign Minister Jorge Arreaza replied with a Tweet, calling the move “more proof of the hatred by Trump’s hawks against Venezuela”.

“Arguably the act of filing the ICC claims is window dressing for a bid for attention that seeks some remedy for the blockade of Venezuela that is starving the population of food and medicine,” says Michele Francis. She maintains that the ICC case will go nowhere because the USA is not a party to any global enforcement initiatives for human rights.

What do the slimming numbers of humanitarian workers in Venezuela say?

“The hardline approach has failed,” according to Katie Alsop, a founder and director of The RINJ Foundation.

Her women’s group has hundreds of local volunteers, mostly Venezuelans and also some Canadians, in the country.

A group of Venezuelan-Canadians, she notes, have created in Canada an expatriate support group for the RINJ workers which also includes a rotating team of The Nurses Without Borders comprised of nursing team leads from Colombia, the United States, the Philippines, Spain and Canada.

Elliott Abrams, Special Representative for Venezuela of the United States said back in February at a Security Council meeting (briefing notes SC/13719)  that “President Nicolás Maduro of Venezuela is dancing as people are dying.”

Peru’s delegate at the same meeting cited the Lima Group Declaration, saying it reflects the Latin America and Caribbean region’s awareness of the crisis.  Noting that the situation, exacerbated by massive migration, is affecting the region’s stability, he emphasized that Venezuelans themselves must carry out a transition to democracy without using force.  Peru calls for the holding of free and fair elections under international monitoring mechanisms, he added.

“Therefore the blockade of Venezuela is only depriving the ordinary people who have no money, no jobs and no hope,” adds Katie Alsop of the RINJ group.

“I am so upset that this is killing Venezuelan children and their families and having no effect on the Maduro junta.”

“Rose from Canada suggested that we canvas for more clothing donations but our CEO said that ‘every kilogram of load we can carry needs to be food and medicine first until there is no more and then we can add clothing if there are spaces left in the caravan‘, and our people in Colombia and in Venezuela say the same things. Those two countries seem to have millions of Venezuelan families, mostly as refugees in Colombia and those who could not escape are left in Venezuela, and they are both sick and starving in both places,” added the RINJ director.

“We are worried about the suffering of the Venezuelan people … We hope that dialogue can be possible and that we avoid an escalation that could lead to the kind of conflict that would be a total disaster for Venezuela.”
— United Nations Secretary-General, António Guterres.

So who has a solution

“Probably the Venezuelan Foreign Minister Jorge Arreaza is correct not in form but in function,” says Michele Francis.

“While this horrid pandemic continues, all sanctions against all countries, not just Venezuela, but particularly Venezuela, must stop,” she added

“In the meantime we must thank the European Union, China and Russia for their discreet aid and assistance directly to the Venezuelan people. It is only a drop to the bucket of need where we are located but it is all we have and it is gratefully appreciated. Honestly, the Russians have helped us even to the point of guarding our supplies in the boondocks when the Maduro gangs would have stolen our caravan,” she added without details. “I hope that message of appreciation gets out,” she continued.

“All humanitarian assistance must be channeled directly to the people. There are faith-based groups, ex-patriate groups, global NGOs and Civil Society entities in the country that operate both severally and collaboratively an underground railroad for food and medicine to reach the neediest communities, bypassing the government. Indeed, some such operations are guarded by armed women and some armed men, mostly former soldiers,” suggested Alsop.

“But we must be quick to add that we need huge container ships loaded with non-perishable foodstuffs and medicine plus other basic needs like gas stoves, fuel supplies and water purification equipment because the infrastructure has failed,” she added. 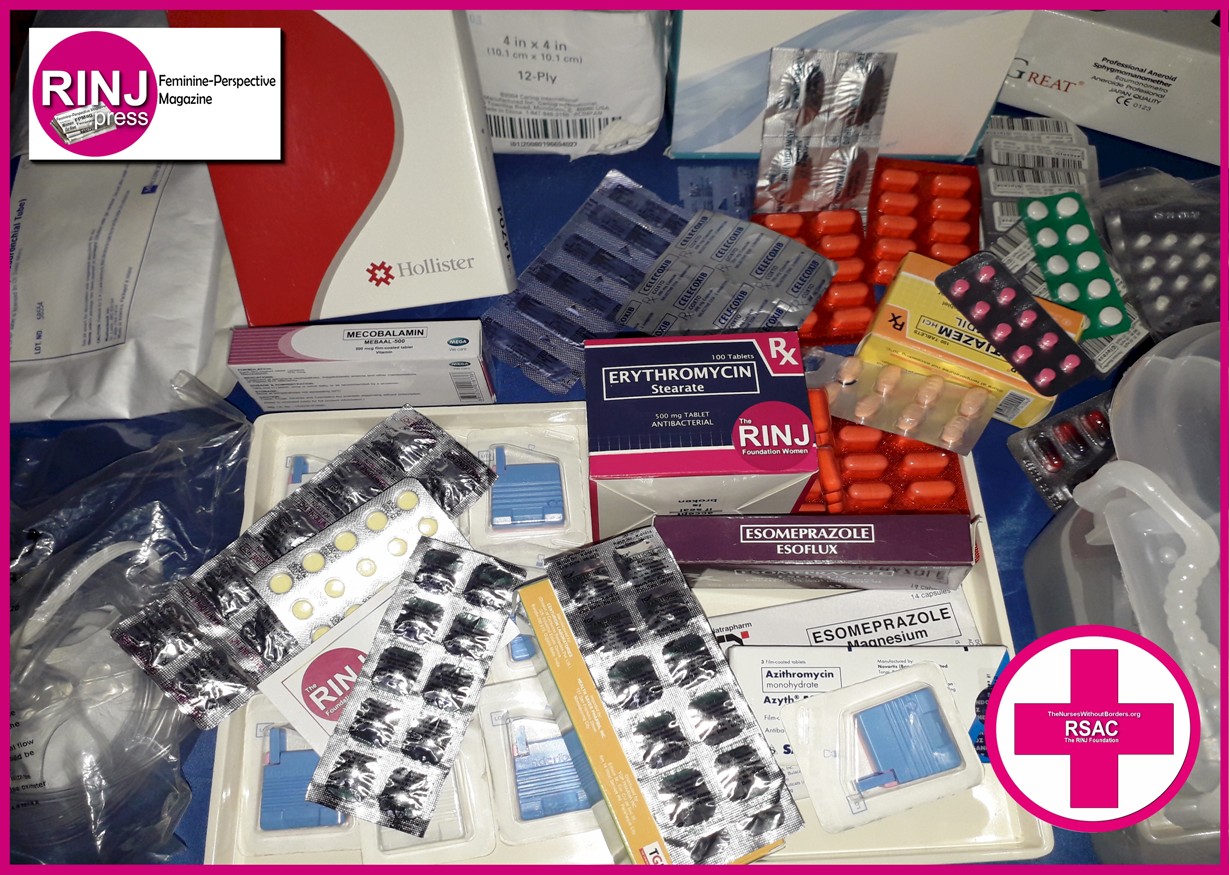 The European Union’s list of sanctioned individuals grew on 29 June 2020 hence dictator Maduro has demanded EU Ambassador Isabel Brilhante Pedrosa’s expulsion from Caracas despite there being no air travel.

The EU  list of sanctioned Venezuelan junta members seems to have the most widespread agreement as a way to approach the crisis without harming ordinary, innocent Venezuelan citizens.

“On 29 June 2020, the Council of the European Union have included eleven officials in the list of natural and legal persons, entities and bodies subject to asset freezing measures and a travel ban. The listed individuals are deemed responsible for serious human rights violations and for the repression of civil society and democratic opposition in Venezuela.” 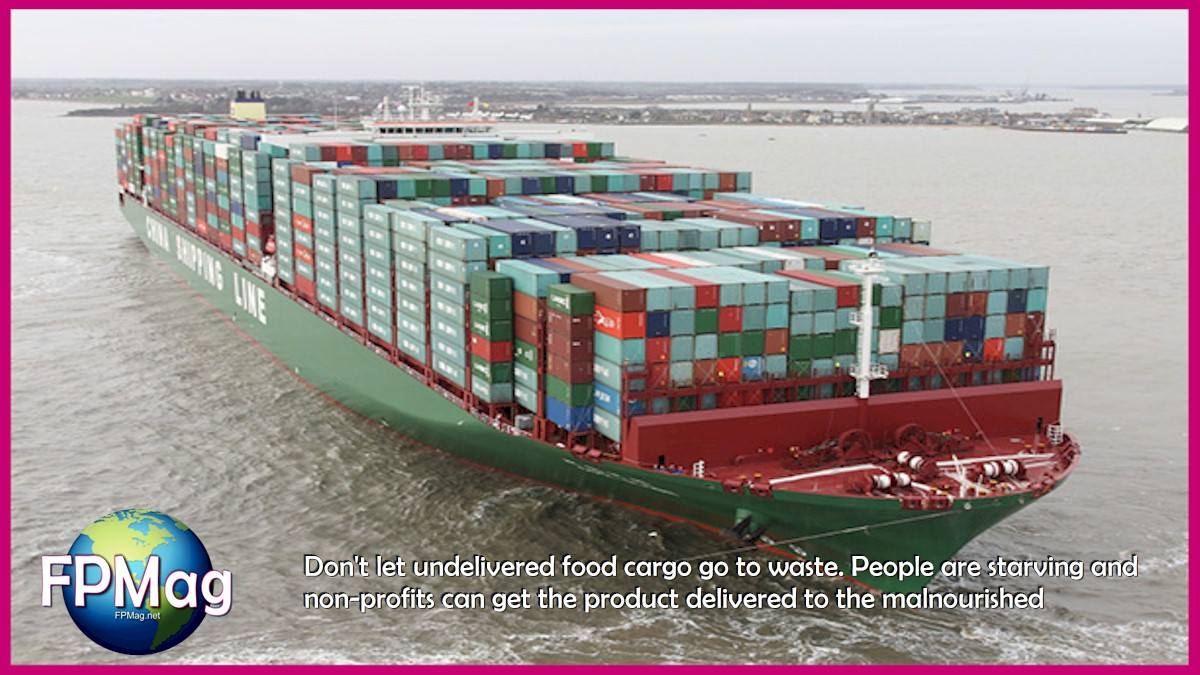 The article " The case for the Venezuelan people must be accepted by all. " was written by Author: Melissa Hemingway (Biography, Email) Senior Staff Writer and Associate Editor at Large
Contact Melissa Hemingway on Twitter ~ Facebook ~ Find on YouTube