North Korea moving to DefCon2? No.

Things are happening  faster in North Korea than what the information mill can keep up with. Some events are hard to believe until one realizes that the North Koreans have nothing to lose and can take dramatic risks with few normal impediments, like fear.

What is clear is that the Kim dynasty is enraged at the United States and at South Korea. And it’s close friend and neighbour China is blistering but under restraint. This article will share facts and some speculation from sources. Clearly all sides are angry. Their beefs should get an airing to enable a calmer day.

Sources in the north of the DPRK are calmly telling FPMag that the daisy chain of families speaking to each other across the country (grapevine), inform that in Pyongyang, senior military officials are departing their offices and changing into combatant gear from their dress uniforms, packing bags, and setting up to leave their homes for an indeterminate time. They will go to bunkers this weekend as a 1st-line troop mobilization staffs facilities that were recently retired during the period of detente, and also replacing third-line conscript and militia placeholders which units will be reassigned.

Said one woman who is a former military staffer, “this procedure is correct for reconstructing in a better way the military exercises that were stood down during peace talks and the 2018 Olympics, and does not yet include the upper command levels which would be bunkered if war was imminent.”

The distinction between now and the period before the recent detente of Trump-Kim talks is that front line troops are taking the place of conscript placeholders. All sources seem to agree.

A similar mobilization has already taken place since last weekend for naval and air crews although that may still be underway but only really comprises logistics integration with land forces from all appearances. 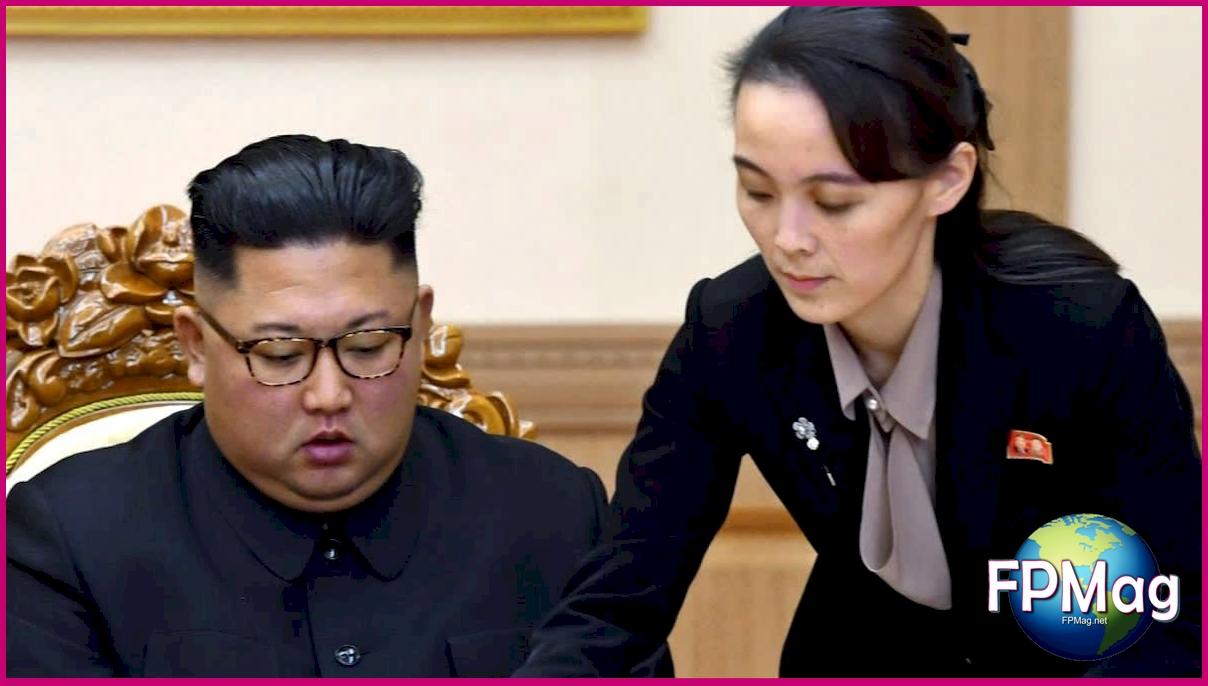 The latter mobilization is more immediate than land forces movement which is still moving at a somewhat slow pace, say sources in South Korea.

Pyongyang has turned up the volume on anti-American rhetoric

As has been reported on Wednesday by CBS news in the USA, Kim Jong-un’s twin-engined aircraft has already been recovered at a military air base in the eastern mountains.

“Marshal Kim Jong-un and some of his most favoured aides have changed their location to a command post somewhat rearward of the border region and close to the east coast,” says a source north of Dandong in Liaoning Province of China, near Sinuiju in North Pyongan Province of the DPRK  along the Amnok River, somewhat far but a source with family members in the military.

When asked, the source on the DPRK side indicated that Dandong is still very much “closed for business to the Korean locals although there is still some black market activity, but no one know how that is possible since the five months of the DPRK  border-blockade due to the CVOID-19 pandemic quarantine. The economy is dead, dead, dead,” she added.

China is too angry at the USA to be a non participant in DPRK animus and may be keeping an option open to fight the USA via a Korean Surrogacy. But the two are friends and have a strong reliance.

China has no interest in a one-Korea solution. Keeping North Korea angry at the USA keeps a buffer between its border and the American-occupied South Korea.

One alternative and startling suggestion is that Xi Jinping has either lost his patience with Donald Trump’s America  or in the alternative is playing out a conflict scenario for electoral purposes to assist Trump’s reelection. But in any case, China is allegedly supporting limited DPRK action according to a source close to the strategic planners in Beijing but not close enough to know the details. FPMag is attempting to verify this information with a source who is presently traveling and unreachable.

Reality: DPRK has nothing to lose.

“That was a very stupid place for Trump to leave a country that America had carpet-bombed three million civilians to death in the 50s,” says Simon Baldock, the Israeli security analyst. “Payback is as sure as the universe is large,” he added.

North Korea has dismissed any hope of a deal with Trump and falls back on its alliances with China. Some previously stalled collaborations will resume. 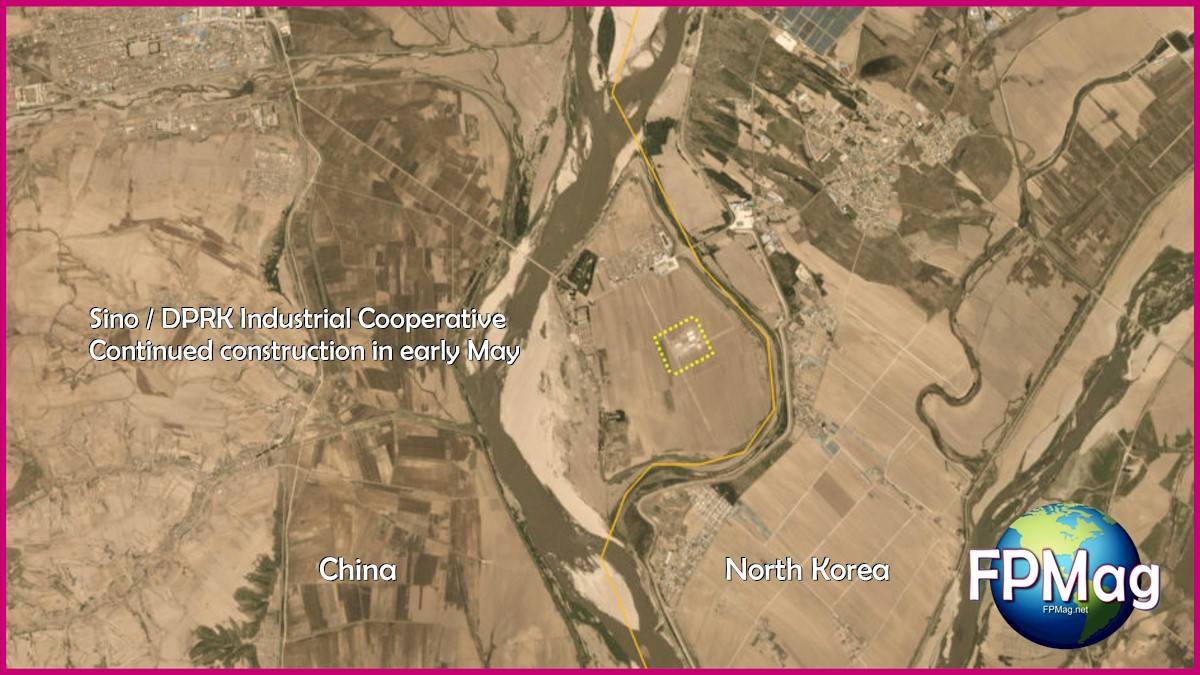 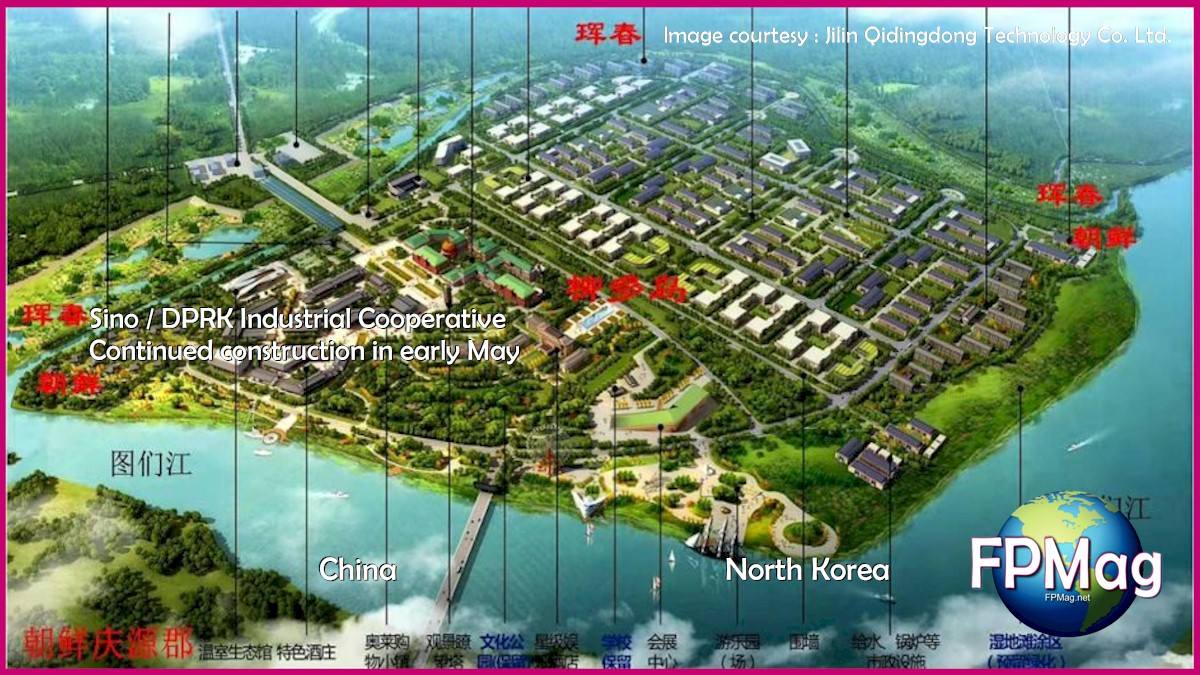 The propaganda of Kim Yo-jong is poignant but accurate.

“Acts of racism carried out in the United States and the international community’s criticism and condemnation are exposing the rotten and diseased human rights wasteland that is the United States,” says the Korean Central News Agency which echos Kim Yo-jong‘s narrative.

“That the United States discusses the human rights condition of other countries is a double standard and an unbearable mockery of international justice,” North Korean state media said on Wednesday.

But starting in February 2019 and worsening in October 2019, peace has been off the table as US President Donald Trump played games instead of diplomacy and to the entire world, appeared to have made promises he could not keep, or just didn’t understand. North Korea has since bet its future on an array of missiles and about four dozen nuclear warheads or more. North Korea is going to use them. If the USA uses nuclear weapons as a response, it will kill its own people, probably about 165,000 American Citizens.

From:  Kim Yo-jong in North Korea seems angry. Why?

One other rumour in the mill is that Kim Jong-un fought a battle with the COVID-19 illness during or as a result of a need for surgery.

Chairman Kim’s disappearance in April caused much speculation. Many suggested that his sister was the heir-apparent.

FPMag sources are adamant that will not happen because the traditions will not permit this change in the patriarch and that “Marshal Kim’s son will take his place.  Marshal Kim’s sister Kim Yo-jong will remain in a high position and assist with a transition were that ever to be needed.”

One could easily get the impression that this plan was being implemented for a temporary period in April but no source is able to confirm this at this time. It gave us a look at the “what-if”.

‘Kim Yo-jong will run the show as a de facto leader,’ say sources who are somewhat charged in the conversation which may indicate there has been plenty of rumouring and discussion going on in the secretive nation.

But in the event of Jong-un’s demise, the much liked and respected Kim Yo-jong will not be a leader in title according to current succession plans but may have the reins of power along with other senior party officials until the titular heir apparent, now an 11-year-old child, is able to take the reins, say several sources.

Sources also say Chairman Kim continues his activities and is helped enthusiastically by Kim Yo-jong “more so than previously because she is learning and excelling in her roles.”

“If anything, the Supreme Leader is reading his copy of America’s war plan, Op Plan 5027 along with other American secrets stolen by Kim Jong-un’s cyber army,” says Baldock. “And waiting for more goodies which his cyber squad is sure to acquire.” 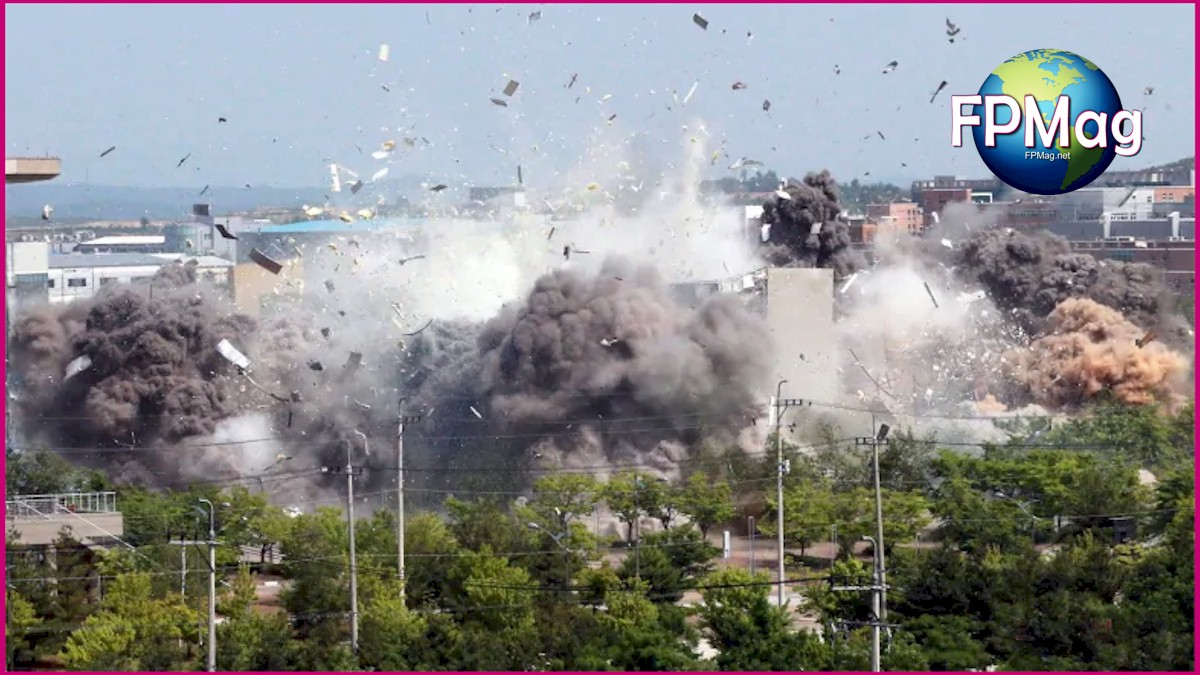 Message: We are furious. Our people are starving. Folks need medicine. And American warships are blockading our country. We can’t even import an aspirin. Source: KCNA KCNA Photo Art/Cropping/Enhancement: Rosa Yamamoto FPMag