It is a corrupt mess. Canada has been feeding money and plastics trash to a Chinese  criminal underworld enabling it to operate illegally in South Asia.

Governments told people to separate garbage and government would recycle the plastics and the metals. They lied. They grabbed the money from the metals and dumped the plastics under your nation’s ground or sold it to China-evicted Chinese criminals operating illegally in a  poor country like Malaysia. 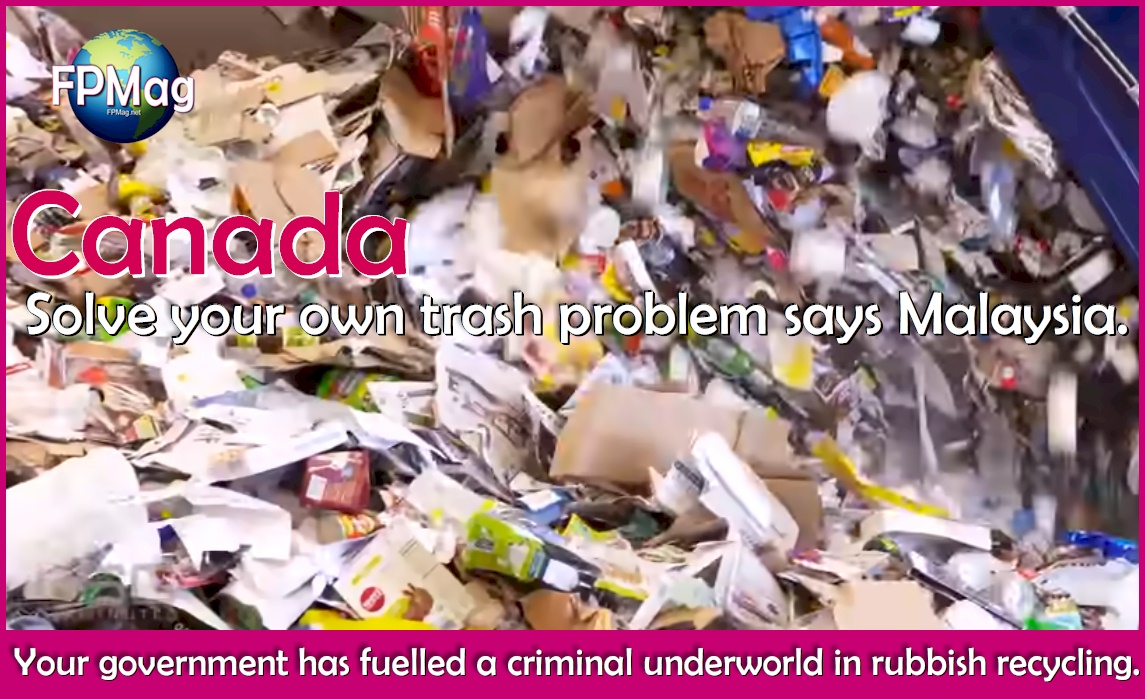 It is a corrupt mess. Canada has been feeding money and plastics trash to a Chinese syndicate criminal underworld operating in Malaysia and other countries in South Asia. Photo Credit: 60 Minutes Australia Photo Art: Rosa Yamamoto FPMag

Trudeau implies none of the G7 countries are polluting in this context but that is a lie. Evidence says it is primarily the G7 countries including Canada, Australia, America and Britain, working with the Chinese criminal underworld polluting South Asian nations. Watch 60 Minutes Austria’s report:

Watch The Big Lie ~ What happened when China stopped taking in the West’s trash. Criminals worked with the West to flush it into the South Asian toilet. Credit 60 Minutes Australia / YouTube 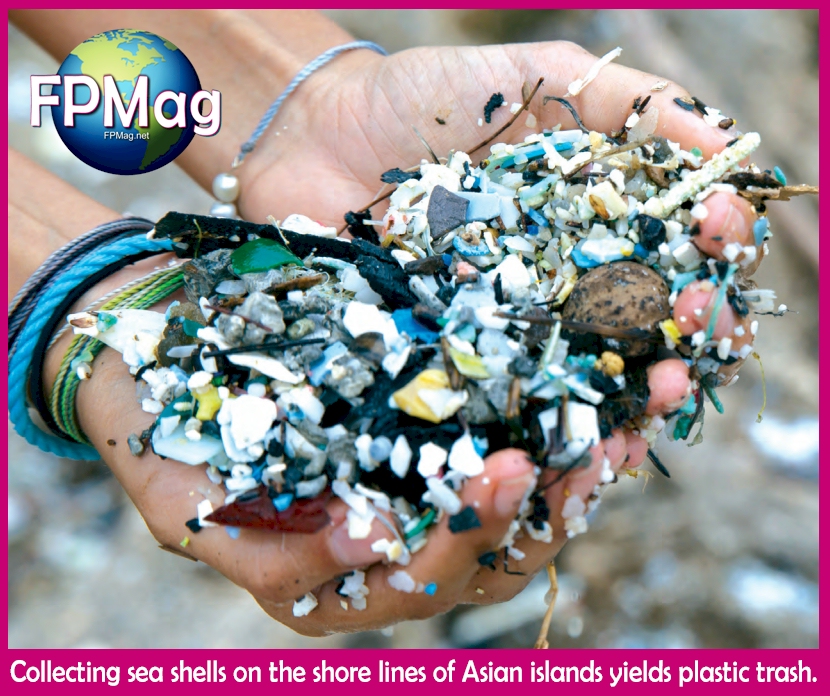 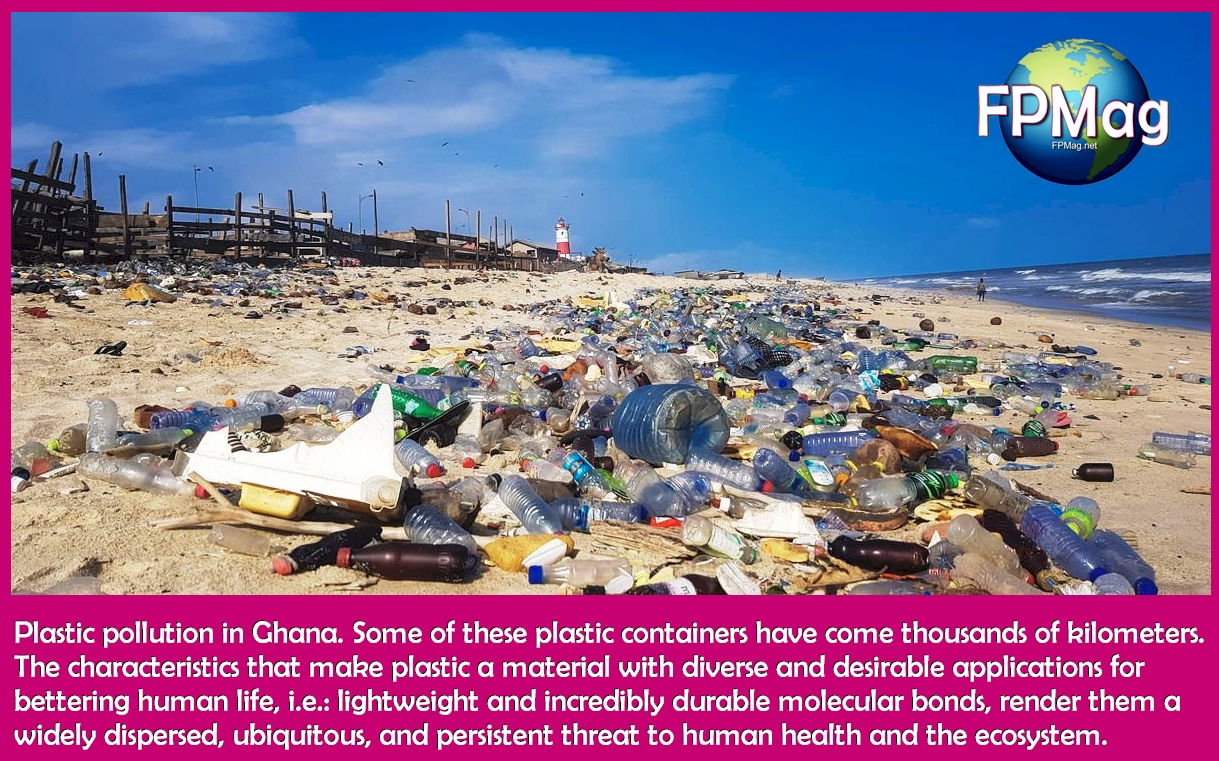 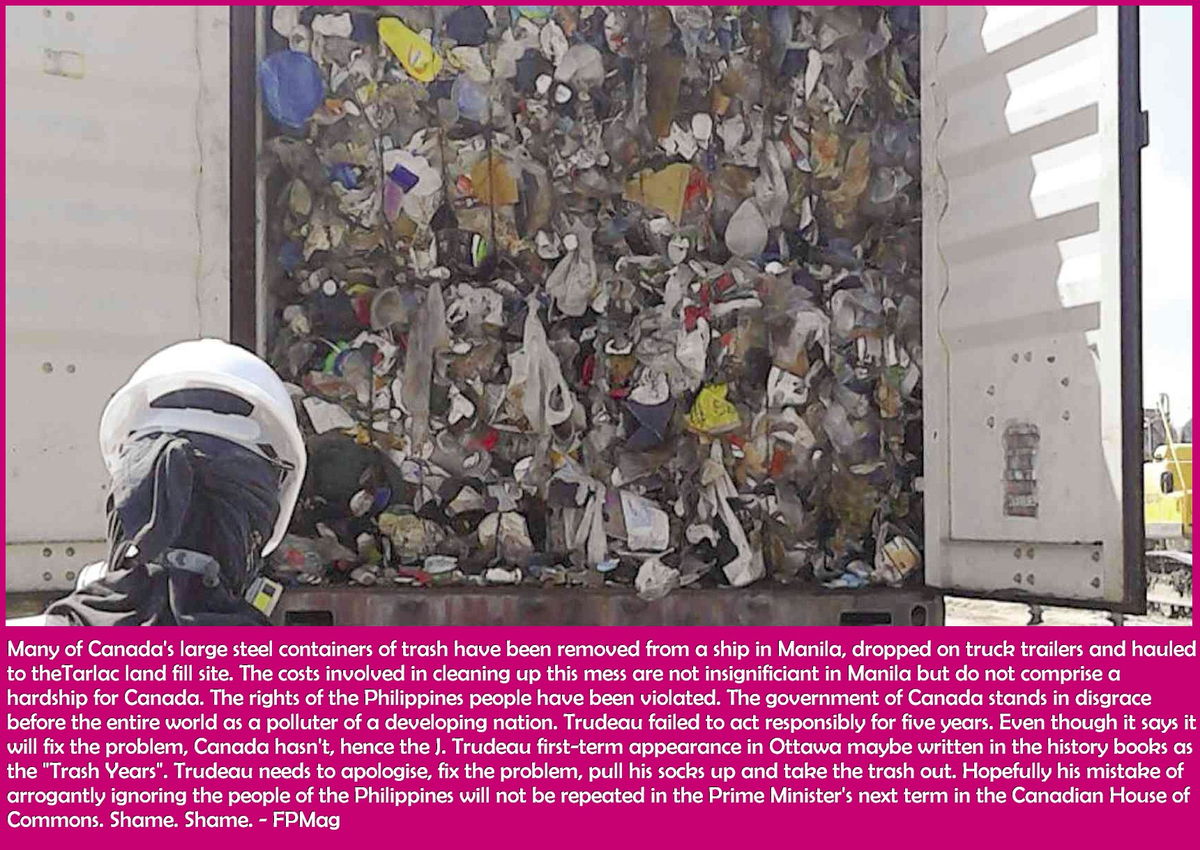 They will blame others.

“They” refers to all governments that made promises they broke. But let’s talk about Canada which has been hogging the headlines, fighting with the Philippines and Malaysia over dumped trash and refusing to sign amendments to existing treaties that prevent rich countries from dumping their garbage on the shores of poorer countries.

The problems with banning plastics are that the “alternatives are worse” say some experts. Plastics should be made recyclable says the Association of Plastic Recyclers. They also say it can be done.

Creating recyclable polymers with modern molecular bonding chemistry say some scientists may be in part a solution but others await discovery and that will not happen until governments start investing or at least creating incentive for the boring (?) prospect of research and development of trash recycling technologies.

According to the Association of Plastic Recyclers (APR), “Due to its clarity and natural CO2 barrier properties, PET is one of the most widely used packaging resins. It is easily blown into a bottle or formed into a sheet, thereby becoming the resin of choice for many applications.”

The APR wants companies to take a more responsible approach to making plastics in such a way they can be easily recycled. Currently the mixing of plastic types, polypropylene and polyethylene for example, plus the failure to eliminate contaminants makes recycling next to impossible.

“Each modification and addition to the base, clear PET in a package must be considered for its effect on the recycling stream.”

Most Risks of a Micro-plastic Planet are not fully understood. But there is some good news about which scientific research is under way. A microorganism that eats plastic?

Field work conducted by a scientific team from the National University if Singapore (NUS) has yielded a range of samples from which interesting findings have resulted.

A National University of Singapore (NUS) team has discovered more than 400 types of bacteria on 275 pieces of micro-plastics collected from the beaches of Changi, Sembawang and Lazarus Island between April and July last year.

Dr. Sandric Leong, who leads the team at the NUS Tropical Marine Science Institute (TMSI), said, “Microplastics form a large proportion of plastic pollution in marine environments. Marine organisms may consume bits of micro-plastics unintentionally, and this could lead to the accumulation and subsequent transfer of marine pathogens in the food chain. Hence, understanding the distribution of micro-plastics and identifying the organisms attached to them are crucial steps in managing the plastic pollution on a national and global scale.”

This study is the first to examine the bacterial community on micro-plastics found in tropical coastal regions. The results were first published in the journal Science of the Total Environment on 17 November 2018.

Bacteria found include those associated with coral bleaching (Photobacterium rosenbergii) and those that cause wound infection (Vibrio) or gastroenteritis in humans (Arcobacter).

The NUS report (Profiles-of-bacterial-assemblages-from-microplastics-of-tropical-coastal-environments) says that “This study demonstrates that micro-plastics are a rich habitat that is home to many types of bacteria, including toxic ones. The NUS research team will conduct further studies to examine the origin of the bacteria species transported by the micro-plastics. This will allow the identification of non-native species that threaten the existing biodiversity, and provide insights on managing the urgent issue of marine plastic pollution.”