Two things are paramount takeaways from the Saudi Arabian government’s authoritarian murder of Jamal Khashoggi, as FPMag has previously adduced.

“Tears for Injustice”  by Melissa Hemingway and Micheal John

Thanks to Agnes Callamard and the extraordinary UN Human Rights Commission for which she has prepared a summary report after a six-month investigation, the world knows what happened.

Ms. Callamard’s report confirms what FPMag and countless other media outlets have already reported but with infinitely more detail. Many of the sources are the same and rely on the extraordinary capabilities and good will of the Turkish intelligence entities. Additionally, FPMag has a global wealth of women partners and readers who are often in a position to observe despite  having no ability to change events.

What is the Problem?

This is the part that nobody likes to talk about.  Look at the Middle East and the insidious negative influence leaning toward violence that Saudi Arabia and other nations of the same type of unaccountable authoritarian government inject.

Twenty one centuries of counted days of human existence, sending people to the moon, robot spacecraft to mars, still has not seen the race move beyond the master-slave relationship of feudal lords and their poor lowly human properties.

Iran’s government treats its population as a chattel property of the allegedly hierological government which in reality manipulates traditional religious doctrine to maintain power and control instead of using good public policy to build confidence.

Saudi Arabia’s government is not identical to that of Iran because it assumes authoritarian hierarchical rank on the basis of an old Monarchy that conceptually almost predates dirt. It is dart and needs to be swept out by its people. Its application of a fundamentalist  Sharia law inherent in the rawest form of the Islamic state to compel its human rights abuses is ludicrous. Throw them out.

Spirituality is something that can exist in the privacy of people’s minds. Religion for all ages has been a tool for manipulating populations. Trust that no god ever endorsed beheading or holding women in prison indefinitely for speech extolling the virtues of human rights.

The Rest of the Middle East

Only two countries have a quasi-democracy. But it can be done.

Solutions lie with the people.

It is time to throw out the trash but nobody will help the people achieve that. Look at Venezuela and Saudi Arabia as an example of the help that is available to populations oppressed by unequivocally described criminals like Nicholas Maduro and Mohammad bin Salman.

Saudi journalist Jamal #Khashoggi was the victim of a premeditated extrajudicial execution, for which the State of #SaudiArabia is responsible – report published today by @AgnesCallamard where she cites 6 violations of international law.

UN chief António Guterres said via his Spokespersons’ Office, that the Special Rapporteur’s report “contains many recommendations to different entities calling for different actions.  For his part, the Secretary-General will give full consideration to the recommendation regarding the protection of journalists, which is an issue that he has been very vocal about.”

The killing of Jamal Khashoggi, was a “horrendous crime that shocked people around the world”, which merited a “prompt, thorough and transparent investigation, and accountability for those responsible, with full respect for due process.”

The Secretary-General position does not have the power or the authority to launch criminal investigations without a mandate from a competent intergovernmental body, he stressed to journalists on Wednesday in New York, as  “power and authority to do that, lies with Member States”.

For all the hard work of Agnes Callamard and her team appointed by Michelle Bachelet, the UN Human Rights Commissioner, the report falls on deaf ears. The only remedy lies in the hands of the people of the authoritarian regimes of the Middle East.

Candidly speaking, the cruel and reprehensible actions of psychopaths have turned the Middle East into a blood bath where developed countries like the United States, Britain and France, now joined by Russia greedily make their net-net profits selling an aggregate of trillions of dollars in armaments that have thus far killed many hundreds of thousands of innocents and displaced over twenty million people.  Feedback?

480. Issue a public recognition and apology to Mr. Khashoggi’s family, friends and colleagues for his execution. Accountability demands that the Saudi Arabia government accept State responsibility for the execution. This also includes State-based financial reparations for the family of Mr. Khashoggi.

481. Apologise to the Turkish government for the abuse of its diplomatic privileges and the violation of the prohibition against extra territorial use of force.

482. Apologise to the United States for executing its resident and, through this act, attacked a fundamental freedom.

483. Demonstrate non-repetition by: releasing all individuals imprisoned for the peaceful expression of their opinion and belief; independently investigating all allegations of torture and lethal use of force in formal and informal places of detention; and independently investigating all allegations of enforced disappearances and making public the whereabouts of individuals disappeared.

484. Undertake an in-depth assessment of the actors, institutions and circumstances that made it possible for the execution of Mr. Khashoggi to be carried forward, issue public report and identify the reforms required to ensure non-repetition. The Special Rapporteur further recommends that the relevant agencies of the United Nations offer their assistance to the Saudi authorities in this reform process.

486. Reply exhaustively to the UNESCO Director-General’s request for information on the steps taken in response to Mr. Khashoggi’s execution, in accordance with the Decisions on the Safety of Journalists and the Issue of Impunity, adopted by the Intergovernmental Council of UNESCO International Programme for the Development of Communication (IPDC) since 2008; as well as the 2011 Resolution 53 of UNESCO’s General Conference that charged the Organization with monitoring “the status of press freedom and safety of journalists, with emphasis on cases of impunity for violence against journalists, including monitoring the judicial follow-up through (…) IPDC and to report on the developments in these fields to the biennial General Conference.”

Farewell, Rest in Peace Jamal Khashoggi. That the lies are debunked, this might be the best we can do, for now, Sir Jamal. [Tears for Injustice] 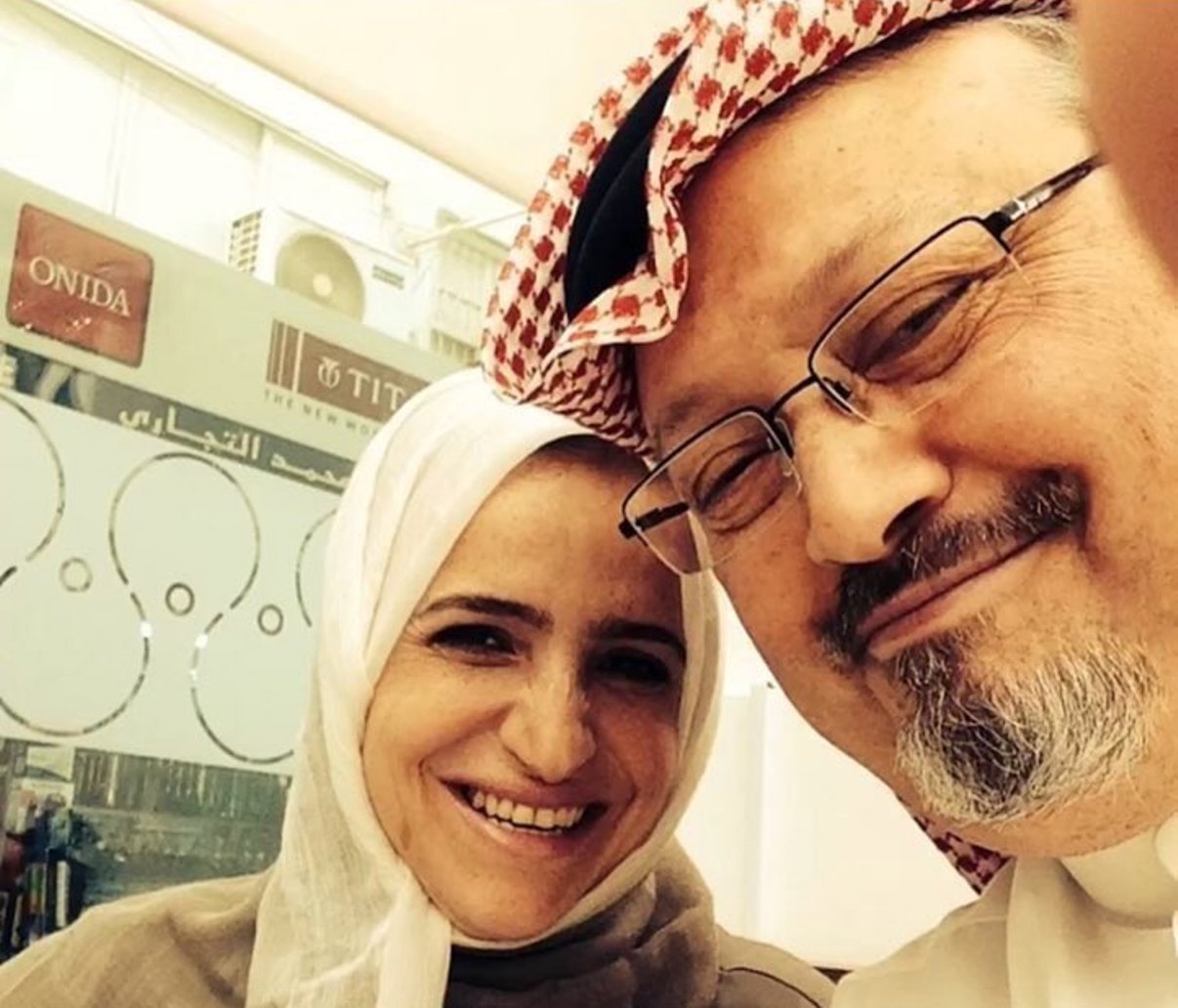 Additional reading on this topic.

Feedback on this story?