During a keynote speech in Japan on Friday, as the world churned in trade turmoil over numerous trade wars, the 25th Nikkei Conference on the Future Of Asia got under way.

Things that really needed to be said, got said.

The Philippines President drifted off script and went overtime in a keynote speech to talk about the turmoil caused by the US/China trade and tech wars; the South China Sea takeover by China; Climate Change and its many conferences but lack of action; and the Asian problems with illegal drugs.

Climate Change – Wasting Time with Conferences and no action, no rules and no enforcement.

President Duterte seemed to lament the disinterest of the largest countries and the largest offenders to Earth’s climate “…again this year there is a coming conference of climate change. … America has not signed the treaty. China got out of it. I don’t think Russia is happy with its membership there. Then what ails the system now? What is this conference of climate change for? Is this just to talk? Because there is no body, no entity to enforce the laws governing climate. There is not even a sanction,” noted the Philippines President.

Mr. Duterte went on to talk briefly about violent typhoons the Philippines had suffered in recent times, part of a widespread shift to radically peaking climate extremes. Scientists are saying they have not peaked and the worst has yet to come.

There was some head nodding in agreement at the Imperial Hotel in Tokyo, Japan when the Philippines President suggested that humankind had become reckless. “I can say to you now it will wrought destruction,” he commented, referring to Climate Change.

“There has to be a way,” said President Duterte.  “When the lives of millions hang in the balance, there has got to be a way.

“The Philippines joined the global consensus to fight climate change. We hope that this consensus would hold and real action be undertaken, especially by those most responsible for this monumental problem. Governments must comply with obligations beyond our constituency.”

The problem is grave, grave to humanity, affecting the entirety of human population. There has to be an accountability, declared Mr. Duterte.

“We are deeply concerned about the ongoing trade war between the US and China. It is creating uncertainty and tension.

“It is causing downward stressors on the global economy. It is becoming a protracted war on the global and trade investments everywhere. The world is watching in earnest. There must be a resolution soon.” 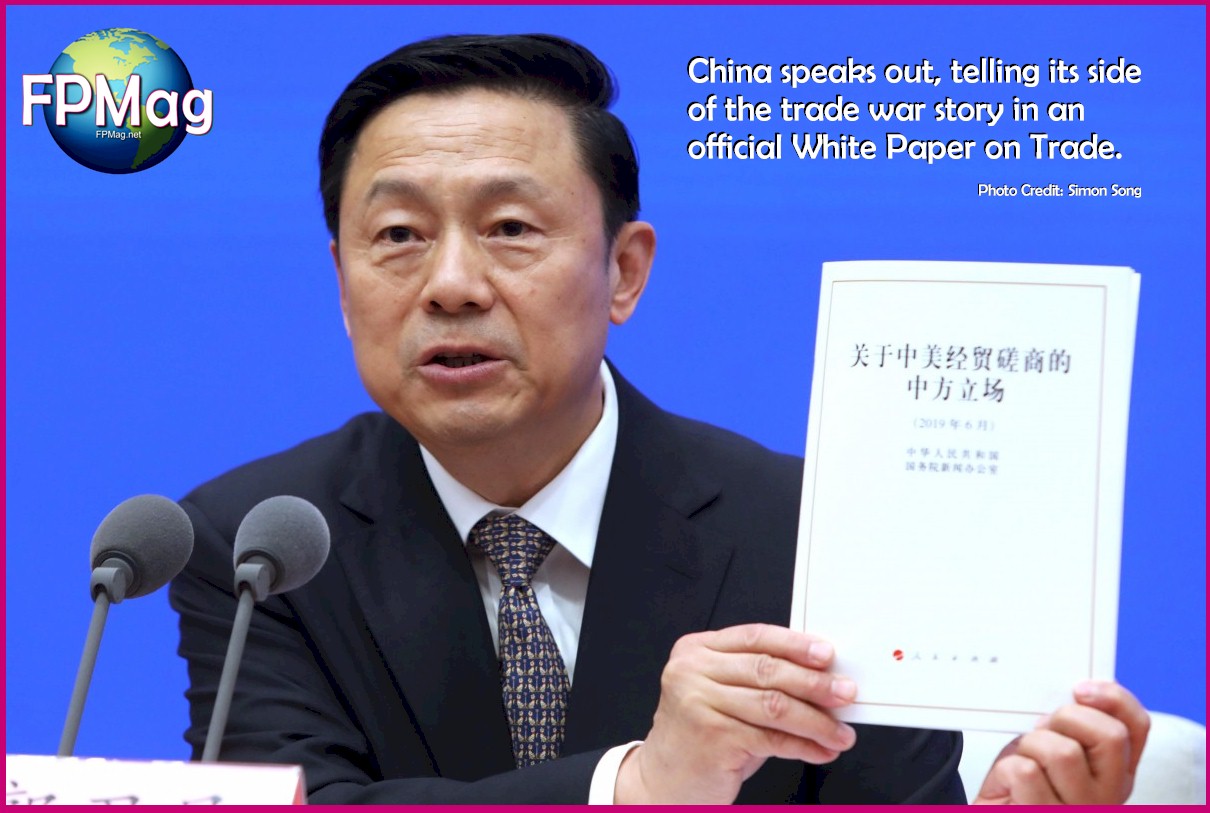 “I’ll try to talk to President Xi Jinping,” President Duterte told the crowd. “And the longer it takes for the issue to be there it is always a flashpoint for trouble. And not only that because of the absence of the conduct of the sea, France, Britain, America are testing the waters.

“This is not a testing of waters of temperature, my God. It is really testing who can fire the first shot. And I am sad and bewildered not angry because I cannot do anything.”