Iran was Correct to Shoot Down the USA Drone [Editorial]

The United States deliberately brought on this conflict with Iran.

What Iran’s radars saw was the signature of a RQ-4 Global Hawk over its territory which could be perceived as a precursor to a strike against Iran. The spy-plane was actually a Naval variant of that same unmanned aircraft, a MQ-4C Triton equipped for surface and subsurface marine surveillance and not an imminent threat. The US aircraft was using various masking techniques to make its signature ambiguous. Therein lies the incident. A deliberate intimidation and provocation against Iran was initiated by the United States. The US got the expected punch in the face from Iran.

Strikes against drones are seldom considered to be a big deal in modern warfare hence drones are used to push limits. Hence Trump is nonchalant. He brought this on. And make no mistake about this, America by its acts of war in 2018/2019 is at war with Iran. 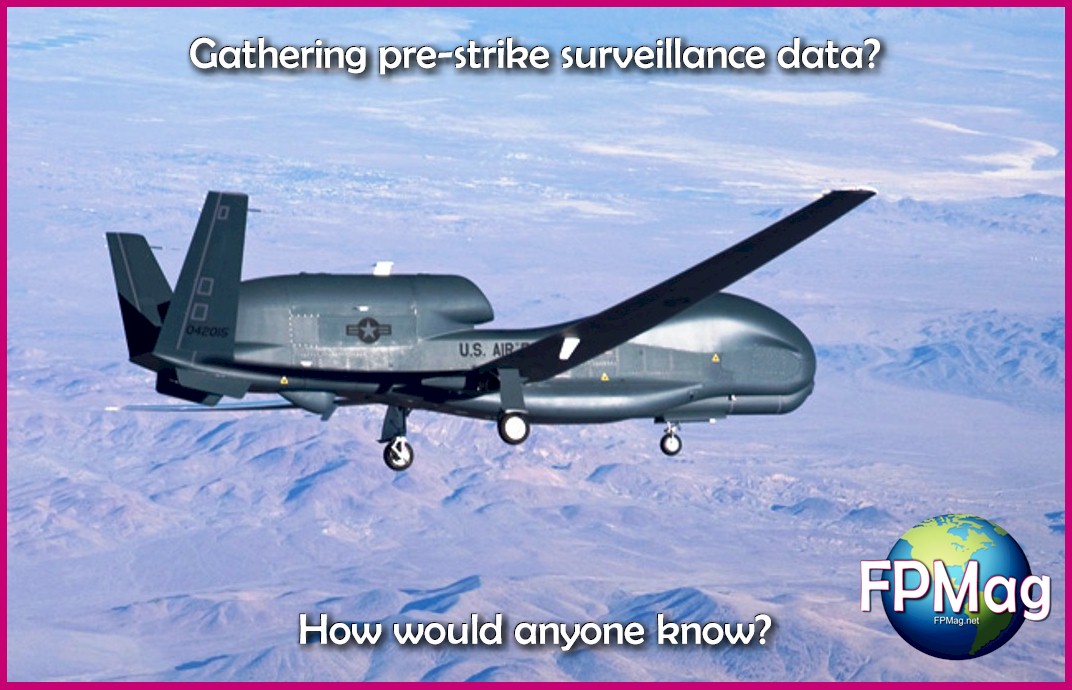 This is what the Iranians thought they shot down. It looked like a precursor to an attack. The Revolutionary Guard has an obligation to protect the Iranian people. The history of the area in which the nearly identical MQ-4C Triton was shot down is checkered with violence and warfare. It is the choke point of an American naval blockade of food and medicine causing critical shortages. Photo Credit: Northrop Grumman Corporation. Photo Art: Rosa Yamamoto FPMag

That the United States is operating military equipment in the 30 mile passageway between the Persian Gulf and the Gulf of Oman is of itself an antagonist to the nations in the region.

America’s Actions of War against Iran will bring War because there is nothing more undignified than the Iranian people being hungry and having nothing to eat.

Ask the North Koreans, Yemenis and Venezuelans what it is like to starve. America sanctions have starved millions with similar blockades to what is happening in the Persian Gulf.

Those people have told FPMag repeatedly that hunger brings the most undignified way to die in 2019 and that there is nothing worse than watching your own child die of starvation or interimly suffer severe malnutrition.

Iran has a different resolve and controls a lot of the Middle East. It indicates it is prepared for war against America but all the while has been cautious.

Starvation Blockades are an Act of War. The World is Furious at Trump’s America.

The United States has proven that it is an enemy to women and children in the past three years. Snatching babies from Central American mothers; bombing school buses full of children; starving babies in Yemen, North Korea and Iran; and abandoning 43 million of its own poor to live under bridges or starve in the inner cities, America has shown that it has no conscience.

The only people suffering from American aggression are women and children plus the elderly.

The whole world gets the point. American billionaires do whatever they please and are willing to kill all non-Christians; all non-whites. That includes any and all Iranians.

The United States’ presence in the form of an armada of warships is an antagonist to the entire world. It’s fight with Iran is pure folly and is made of nothing more than an idiot’s (Trump’s)  hot air. Iran has not attacked the United States in any manner whatsoever that anyone has cited.

The airborne Naval surveillance vehicle that the United States was operating for sea surface and subsurface surveillance was mistaken for a RQ-4 Global Hawk as reported by FPMag on 20 June.

America has not built an international consensus on Iran but has done quite the opposite. America’s conduct has been racist; violent; bullying and isolationist.  America has annoyed and worried most of the world by violating its part in the JCPOA.

The JCPOA must be kept alive by its partners because it is an agreement many countries signed and is a test of their worthiness to be a part of any global initiative.

USA Needs to Go Home. Get out of Asia, including Middle East.

There is no legitimacy for what America is doing militarily in the East and it is now an enemy of the people of the world. If it enters a war, it will have few if any allies and no friends, only abstainers or enemies. 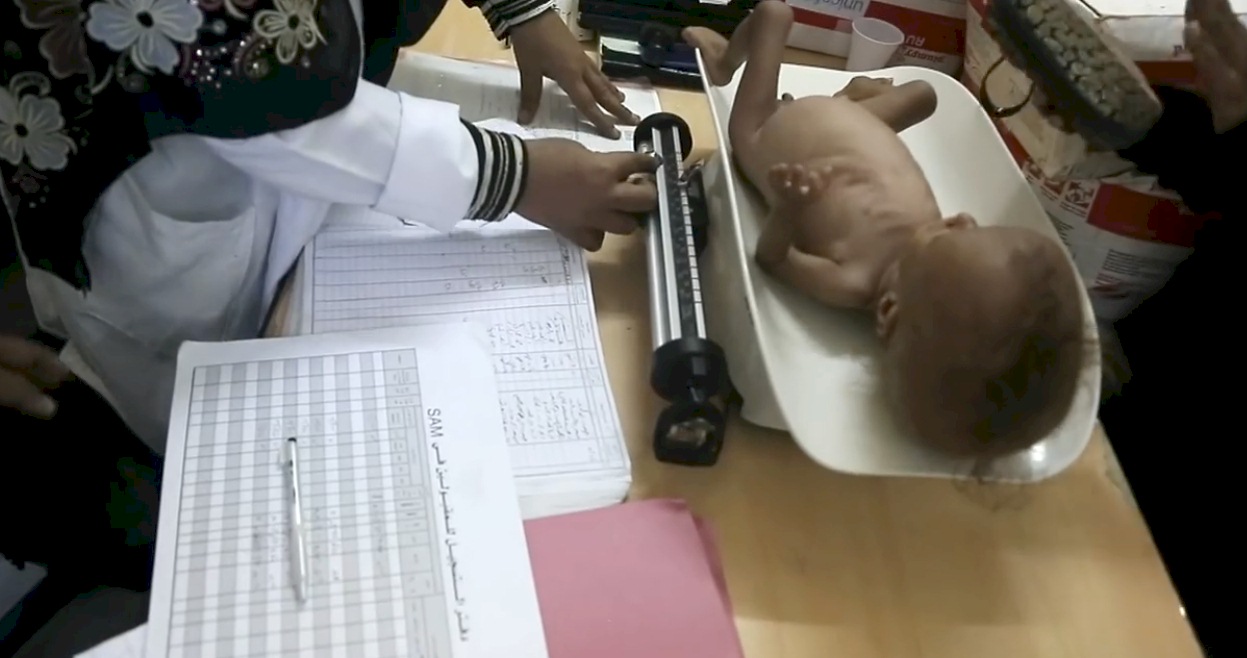 Severe malnutrition in Yemen is the hallmark of American sanctions and the legacy of Donald Trump in many countries.
Photo Credit: Behar Abbasi

We've retrieved sections of the US military drone in OUR territorial waters where it was shot down. pic.twitter.com/pJ34Tysmsg

Infographic shows the flight path of the US spy drone before #IRGC shoots down the unmanned aircraft.#USdroneShotDown #Drone #UnitedStates #HormuzStrait #Iran pic.twitter.com/Y7Z42Zi2mq