FPMag presumes and believes society needs journalists to report the truthful facts about what is happening around the world from all perspectives. Society needs Julian Assange and others like him.

That message could and maybe should be loud and clear from media outlets around the world. But it isn’t.

Many journalists at desks in bureaus everywhere act like cynical beauty contestants, sometimes, towards their competitors. Go look in the mirror, people. You could be next.

America’s case against Julian Assange is no different than planted drugs on Ivan Golunov.

Mr. Assange did not threaten or cause harm to America but exposed horrible events done by Americans under orders from high in the ranks of the US Military.

For example, Mr, Assange exposed the accidental killing of Reuters photographer Namir Noor-Eldeen (22) and his assistant and driver Saeed Chmagh (40) among other innocents including medical rescuers.

A subsequent US investigation determined that the shooters did not know the identity of the people they were killing from helicopter gunships. 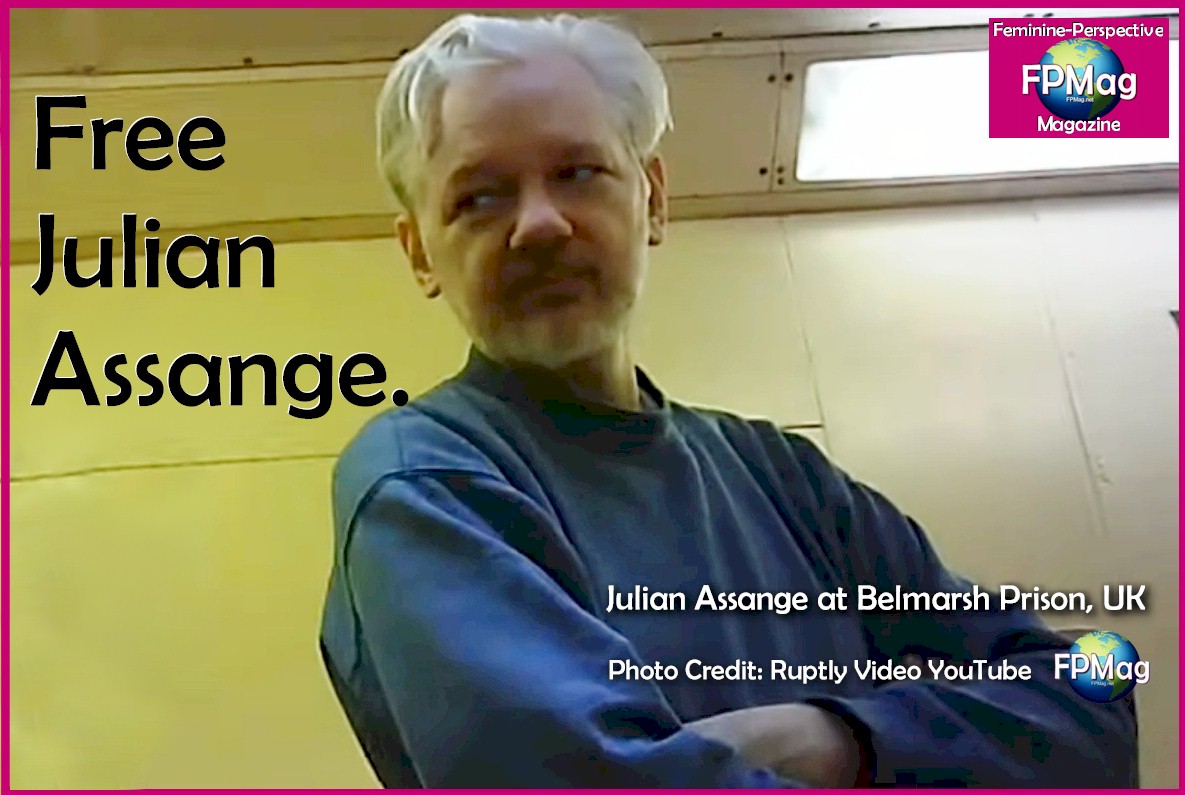