The feckless Trudeau government is trying to do a good job but it acts as if it has no experience nor any global comprehension beyond the 81 Metcalfe St. Starbucks in Ottawa. It’s unambitious and short-sighted character will likely get it re-elected 21 October 2019, because it doesn’t do anything to draw attention to itself. Politically, for the Liberal Party this is a good strategy for a first majority government but for the country it is a gaff.

Trouble is on the horizon for Canada’s war on China. This must be reversed. 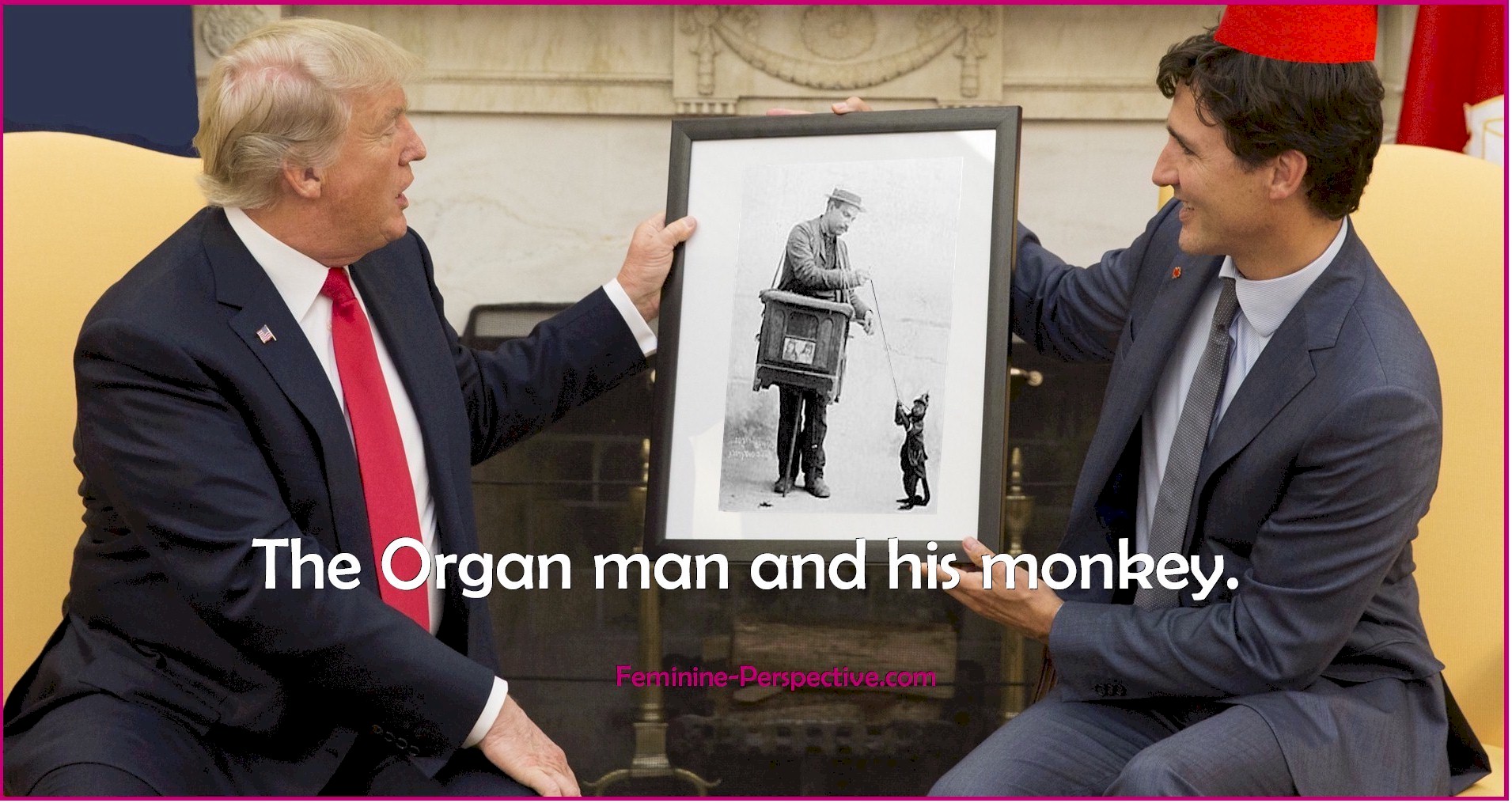 At the end of last November when the United States urged Canada to proactively arrest Sabrina Meng, the CFO of Huawei Technologies, it should have said, “No, this is a political raid on a competitive company and an abuse of process, leave us out. China is our friend.”

America would have gotten over that response. Canada would have remained a global-thinking nation and Trudeau would have maintained his dignity as an independent free-thinking leader of Canada.

Technology sharing and joint 5G – AI – IoT development with China has a good yield for Canada which has its own excellence in niche technologies, especially robotics. If Canadians want to excel in newer and more innovative 21st Century technologies, it needs joint ventures with China because China has become the leader in global innovation.

Global innovation is not about stolen ideas it is about intelligent thinking and development of new concepts. America had many things wrong. China surged ahead. The global partners working with Huawei say exactly that. America’s claim that China stole America’s lead is the yapping of a sore loser. China is indeed on the leading edge of innovation and where America is doing well, it is doing well because the leader of  companies’ R & D is a Chinese innovator.

Responding to how they have been mistreated abroad, likely because of their extremely different customs, looks and habits, nearly one and a half billion Chinese have been pushed by the Western world to distrust anyone not from their country. Their history is full of penalties for breaking that rule. In World War Two, China lost over 80 million people. Only the Chinese seem to remember that.

The Chinese people do realize that they are ruled by an indifferent authoritarian government. China has a quasi-democracy  that is not a dictatorship anymore than Canada’s Parliament which counts Party regional winners and makes the leader of the winning Party the de facto president. That person then rules with an iron fist over the Parliament and the country. China has close to the same system but its processes are serving an enormous population a lot of which in rural areas is hard to reach.

Many Chinese people know that they don’t have the range of choices they should have for their personal lives. But most don’t. Assimilating ideas and cultures is the way around that issue. But the West is trying to isolate China.

North America does not believe that by encouraging and sharing with emerging and developing nations, the world will become a better place for everyone. Globalization is better for human development. That is a strange way of thinking to the Anglosphere.

Trudeau and Trump have chosen together a path of joint isolationism wherein Canada relies exclusively, almost, on trade with the United States. It signed a trade deal (USMCA) that forbids trading with countries the White House disapproves. Trump is playing the organ and the monkey Canada is tugged along by a rope.

Human rights defenders in China struggle to push for change in an environment that is reversing from the early 1900s door openings to that ancient people. Human rights workers are hitting a brick wall on the racism toward Muslims. China also continues to persecute Falun Gong , in horrible ways.  The people of this large group are proponents of Qigong meditation and a lifestyle of truthfulness, compassion, and forbearance. It is unlikely there is anything in the world to compare to the abuse these people endure.

China is an extraordinary emerging and developing nation. It’s historic talent for innovation is needed now more than ever.

Bringing 600 million people out of poverty in China has not been easy. The West is envious and angry that China may have copied or shared  some of the advances the West has made on its own. Why wasn’t North America willing to help? The people in China now have respect for Beijing and a growing disdain for North America. Human rights workers are pulling their hair out.

America is going it alone and dragging Canada along like a prisoner monkey. But Canada will not be rewarded with anything but grief. How Trudeau will cope is likely to be another feckless four-year period for Canada, lonely and isolated  in the global community. The missteps of today will decide how the future will go. It is not looking good.