[Editorial Comment]
The people of Iran will continue, but going forward from Iran’s crime of aggression, the terrorist State of Iran must end. 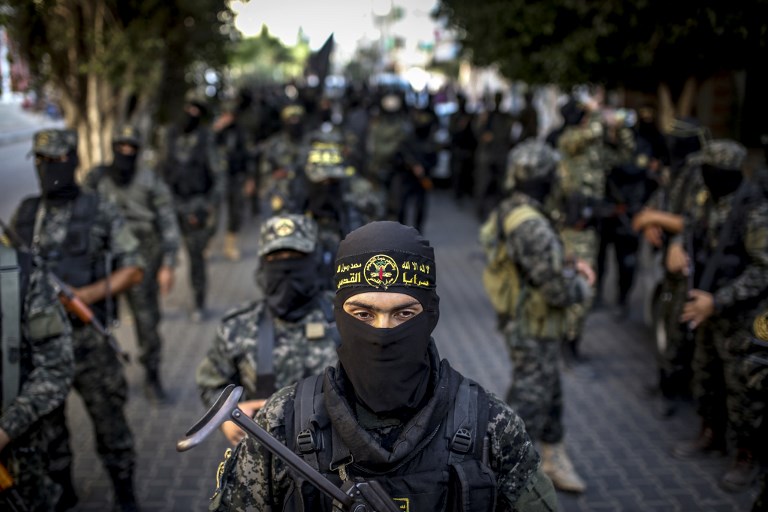 Members of the Palestinian Islamic Jihad movement march during a military parade in Gaza City on October 4, 2018. They have one purpose and that is to hurt people and start wars. Photo Credit: AFP PHOTO / Anas BABA

The global community makes international laws anyone can read in the Rome-Statute and in umpteen UN Resolutions including 1820 which forbids raping women in war zones. These laws get broken but there are limits to the world’s tolerance. Iran dared and lost.

The time of standing idly by as Iran tries to drag the world into a decades-long World War with its creeping levels of aggression has expired. About who brought on the current mess, is a matter for future historians if there will be any. The world is focussed now on its ally, Israel. And the world is indeed allied with Israel against Iran which is also Syria completely under Tehran’s controls. Bashar al-Assad is a foolish wooden marionette with no brain and no heart.

These Iranian leaders are old self-serving despots. They are so old they will die soon anyway hence they strive to kill the Jews, Christians, and most of the rest of Islam besides themselves in the belief they will have a better place in heaven. Not only do they kill Allah’s human creation, a betrayal of their god,  but they betray their countrymen by telling lies to steal the people’s money and wage patriarchal wars as if this is 500AD. It’s 2019 and the human race needs to stand together and fight extinction from a number of threats, none the least of which is ourselves. This is no time for another war.

Recent events in Syria have destroyed every iota of the Iranian government’s credibility. That is a sad thing for the Iranian people who are wholesome, humane, peaceful individuals. But their government is a runaway corrupt rogue that is sucking the population’s lifeblood. It must be recalled.

Sometimes the expression, “you get what you give” replaces Karma and the roof simply falls down. In the case of the Iranian dog barking “total destruction of Israel”,  the world suffers exasperation with Tehran’s scowling, barking patriarch.

Going back four years, Iran had no business infiltrating Iraq and Syria with hundreds of thousands jihadist militias and its regular troops. It has hungry people at home who need infrastructure including irrigation, better routes to market, and the rule of law to defeat widespread internal corrupt politics and financial corruption that mines the money of the population for the benefit of the pockets of government officials. Today it is all collapsing.

This is not the place to go into an essay on the crime of aggression and the history of that section of international law.  It is new and it is well defined just by describing the unscrupulous conduct of the Iranian government and its insidious creeping into Iraq and Syria aiming at destroying 8.8 million Jews.

FPMag-intercepted video is an example of the highly intensified propaganda of Iran and its surrogate militias preparing to go to war over the past five weeks. It is hitting a crescendo in late January.

Exposure to the Iranian militias in Iraq and Syria revealed  snarly, ignorant, dogs that felt entitled to the spoils of countries frayed by civil war. No other militants nor regular soldiers could work with them. They were hungry, slovenly, undisciplined murderers. And Iran’s government paid their salaries from money it steals from the good people of Iran.

Meanwhile the cost to arm these cowardly terrorists plus the cost of  missiles and chemical weapons that Iran shipped over and through Iraq to Syria’s Bashar al-Assad took food from babies’ mouths in Iran. Iran’s government is despicable.

This intolerable situation needs to stand down. In the alternative, sad but true, the Terrorist State of Iran must end.

Who knows that Iran very nearly governs Syria via Iran’s embedded political, diplomatic and military members of the Syrian political and military command.

Iran must get its troops, militias and various other ill-intentioned actors out of Syria and Iraq. Arrest as war criminals is the other alternative. Resisting arrest in a war zone is not a wise move.

To the Iranian government : Get out of Syria and go home. Otherwise you will be ended by a world allied with Israel. That’s a valid prediction. The wisdom in that is obvious to anyone who has spent the past five years in and out of Syria/Iraq/Iran/Yemen. Living with Iranian militias in the neighbourhood has been loathsome.

Iran would do much better if making peace with its neighbours and focusing on its corruption, drought, famine, starvation and epic health and environmental problems.

The world is allied with Israel while Iran’s government has hijacked the people of Iran and pushed the envelope of tolerance on being a menace to the world with its numerous surrogate terrorist militias creating mayhem everywhere.

15 Reasons Iran’s government is accused of war crimes including aggression and other misconduct: 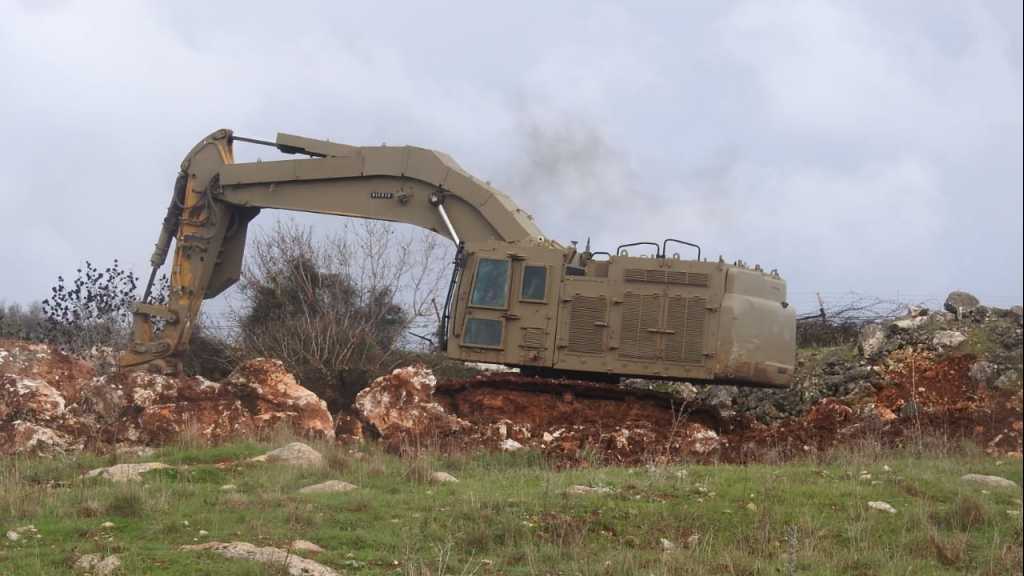 The people of Iran need to recall their government. That should be done as peacefully as possible. But remember you are dealing with war criminals. Arrest them if you can.

FPMag is working on an article that will be instructive for people wishing to recall a corrupt, rogue Iranian government.

In the meantime, the people of Iran should put on their thinking caps and figure out how to recall the hostage-takers in Tehran who hold captive the hungry Iranian people.

It is time to recall the government of Iran and prevent WWIII.