As the world talks about the United States’ hostage diplomacy against China using Meng Wanzhou, (the woman CFO of Huawei) as a trade talks-lever, the European Union has done what Trump is accusing Huawei Technologies of doing: creating a financial vehicle for trade with Iran despite sanctions. 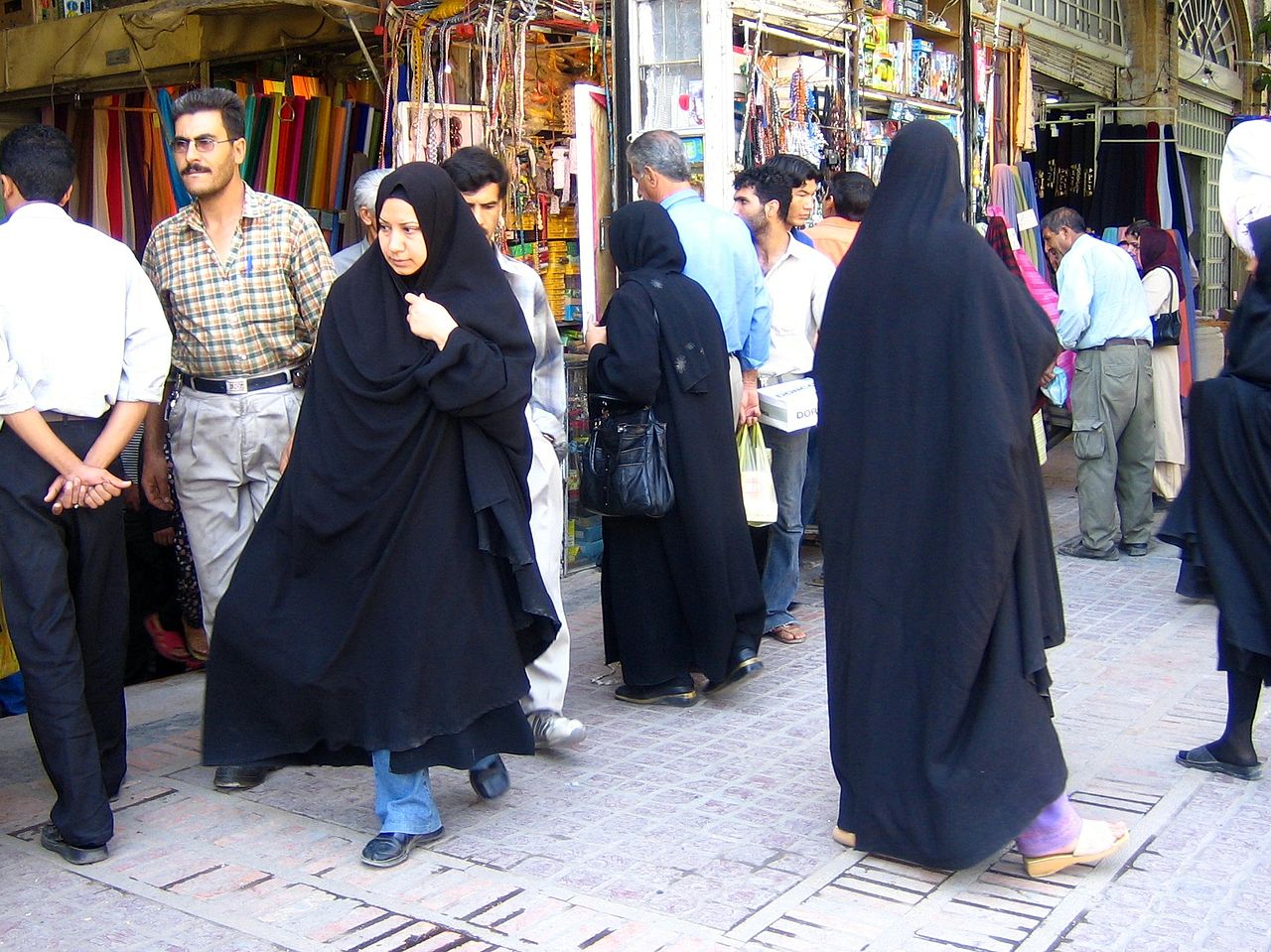 Iran has been purchasing close to a $billion in medicines per year from the 28 countries of the European Union. A new institution called the INSTEX will allow for the sale of humanitarian goods to Iran without direct payments taking place. File Photo

It is called the ‘Instrument In Support Of Trade Exchanges’ (INSTEX) and has been dubbed while in the making, a  “special purpose vehicle,” or SPV.

INSTEX will allow Iran and the 28 nations of the European Union to trade in humanitarian goods, particularly medicines and hopefully encourage Iran to maintain its part of the JCPOA Iran nuclear disarmament agreement.

According to UN data in the most recent year such information has been calculated,  2017 exports of drugs from Europe to Iran totalled $884 Million USD hence the effort of Germany, France and the UK in setting up this institution which will be based in Germany will be good for both sides.

German Foreign Minister Heiko Maas said that “as far as the special purpose vehicle (INSTEX ) is concerned, it will be registered, it has not yet been registered, but I would say that the implementation of our plan is imminent.”

Officials say the aim of the INSTEX  is to ensure “business not sanctioned by the U.S. can be upheld, and there is a suitable instrument for international payments.”

14. See https://t.co/gOsDH9r7pU for a good summary. Republican senators like Cotton and Rubio are implicitly threatening counter-action, egged on by the so-called “Foundation for the Defense of Democracies” (which despite name is A-OK with friendly Middle East dictators).

It’s a baby step says Henry Farrell, a professor of political science at George Washington University.  “This [mechanism] is at most going to be a baby step towards international financial structures that would give the EU more independence,” said ,

16. try to limit and undermine the initiative – but it looks as though the other major European states are determined to push it through. This is likely to lead to an enormous political battle, where both sides have a lot to lose.

Meanwhile The RINJ Foundation workers in the Middle East and Europe are saying they believe that Iran has commit the Rome Statute crime of “Aggression” in its usurping of the Syrian government and shipment of armaments and troops to that country in order to attack and destroy Israel. The women’s group has asked the International Criminal Court to conduct an examination.