36,800 Students drop out of Ethiopian Universities over ethnic violence as 17 hostages still missing.

Abiy Ahmed, Prime Minister of Ethiopia won the Nobel Peace Prize in October 2019 for signing a peace deal with long time enemy, neighbour Eritrea. He came to power in the Federal Democratic Republic of Ethiopia on 2 April 2018. But in the past week, thousands of Ethiopians have take to the streets demanding action for the slaughter of at least a dozen of their children at Ethiopian schools and against the kidnapping of almost two dozen students in December, seventeen of their young people they have not seen since last December. 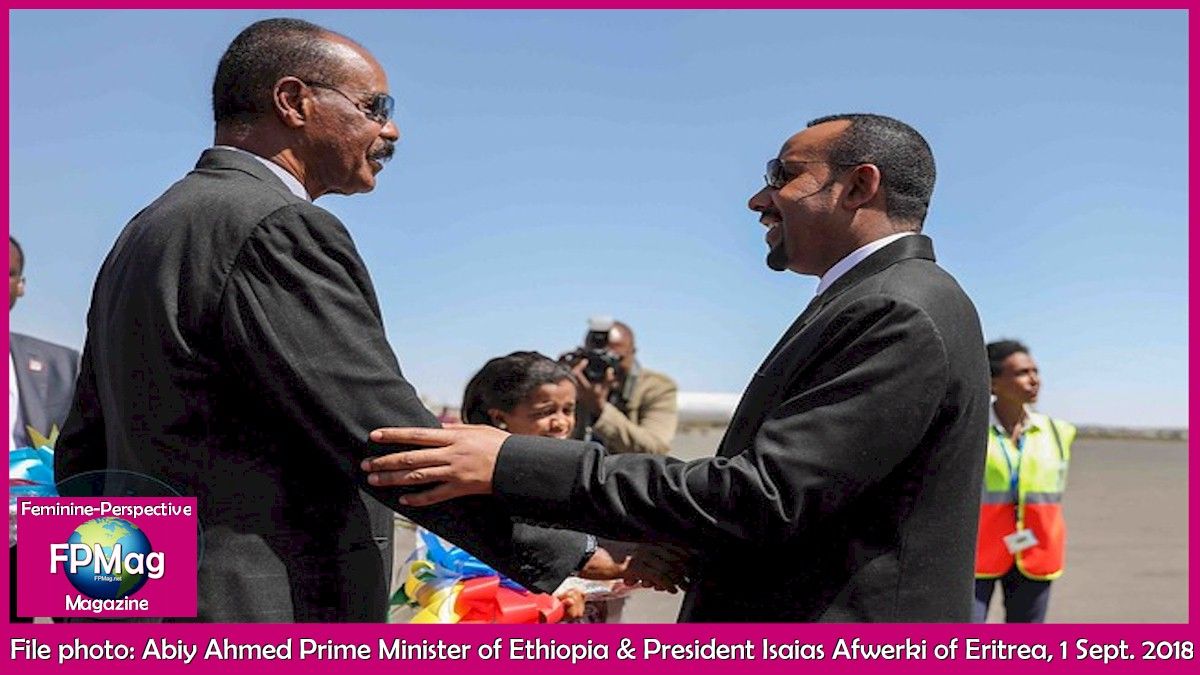 According to a RINJ Foundation nurse in Addis Ababa, “the National Movement of Amhara (NaMA) has condemned  what it called government negligence about attacks on ethnic Amhara students in different parts of Ethiopia, especially Oromo region.”

“Ethnic-based attacks in Oromo region are worsening rather than showing signs of improvement.”

“Many thousands of protestors and also opposition members have been demonstrating against the Prime Minister urging action with a good result. The students are missing now for two and a half months,” said the nurse.

“Abiy Ahmed has initiated important reforms that give many citizens hope for a better life and a brighter future,” the Norwegian Nobel Committee said.