Canada War with China is political interference with industry?

Donald Trump has said that he does not want Canadian telecom businesses using the Huawei Technologies 5G/AI/IOT equipment. He seeks Canada’s obedience.

According to the National Post’s Marie-Danielle Smith, “Canadian Justice Minister David Lametti confirmed last week his department has received a formal request from the U.S. to extradite Meng Wanzhou on criminal charges including bank fraud and obstruction of justice. A 13-count indictment against her, Huawei Technologies and two of its subsidiaries was unsealed in the U.S. last Tuesday. Now, the justice department has a month to examine America’s case and decide if to proceed with hearings at the British Columbia Superior Court.” 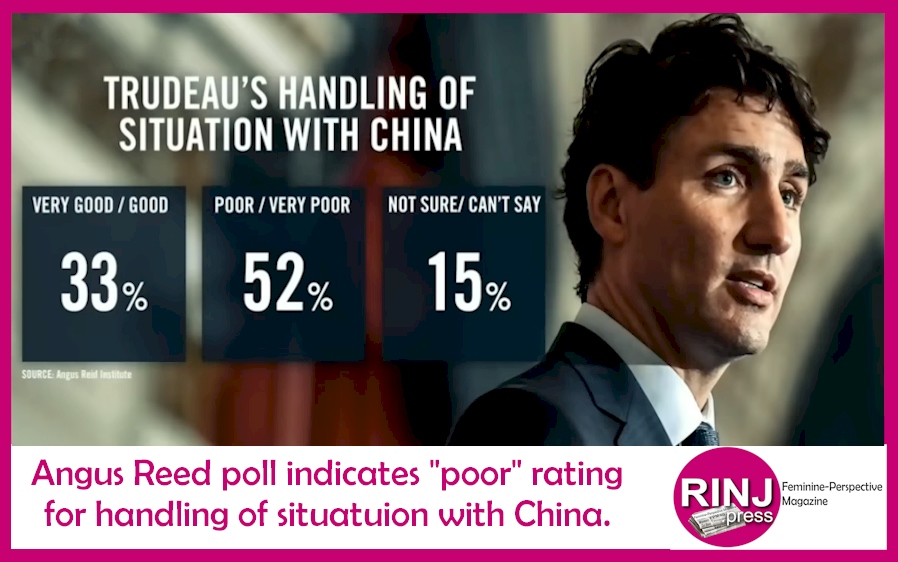 FPMag has repeatedly shared opinions and news about the North American assault on China, particularly with the attack on the Huawei founder’s daughter, Sabrina Meng, the Chief Financial Officer of Huawei Technologies, the world’s leading smartphone and related equipment maker.

FPMag has cited sources within the intelligence community which has vigorously opposed any kind of Anglosphere relations with China. They also say the Canadian government could have kiboshed the extradition right from the start.

The hostility these FPMag sources have adduced is racist and over decades reportedly has created the hostility between China and the West that exist today.

Today we share what is to some extent a counter view. Watch the video from here or at source.

Ambassador’s statements may have compromised Canada’s position, says Peter McKay. Hurry and appoint a new Ambassador to fight for the safety of the two Canadians.  (Photo Credit: Screen capture. Watch the video from here or at source.)

“The innovation war with China will be won by China if history is allowed to speak”, says the CEO of The RINJ Foundation, Micheal O’Brien, who has sought better access to China to educate policymakers and assist human rights defenders in the Muslim and Falun Dafa communities where millions suffer.

“Today my letters are signed-for and received, but, unopened they are returned to me via another courier, whereas I once had an audience or was engaged in another way,” Micheal noted sadly.

“Canada should have rejected the Meng Wanzhou extradition because it would be used as a US-China trade negotiation lever (hostage) by Donald Trump and because it required a proactive arrest that called for interrupting a flight transfer of the subject. Similar to the Omar Kadr case, Canada should have said “No” on these reasonable grounds”, he added.

(Photo Credit: Screen capture. Watch the video from here or at source.)

The impact on Canadians is negative and immeasurable according to many observers. Some companies report they suffer damages.