Trudeau may avert a SARS2 tailspin as Santa delivers 3 biggies

1.) The Moderna vaccine is much easier to deliver to remote regions than Pfizer’s immunology response to the deadly SARS-CoV2 virus. This Moderna response is now approved in Canada and units are being delivered immediately as they arrive says the Canadian Armed Forces.

2.) Canadians, after a terrifying kick in the pants from SARS2, have begun to slowly change mitigation behaviour to alter the course of a runaway infection rate, although experts warn, ‘it may be a mirage’.

3.) According to Bloomberg, administration of vaccinations and a growing sum of savings in consumers’ bank accounts caused forecasters to revise their views of Canada’s 2021 recovery.

Economists surveyed by Bloomberg this month see Canada‘s output expanding by a new estimated average of 5.4%, annualized in the final three quarters of 2021. 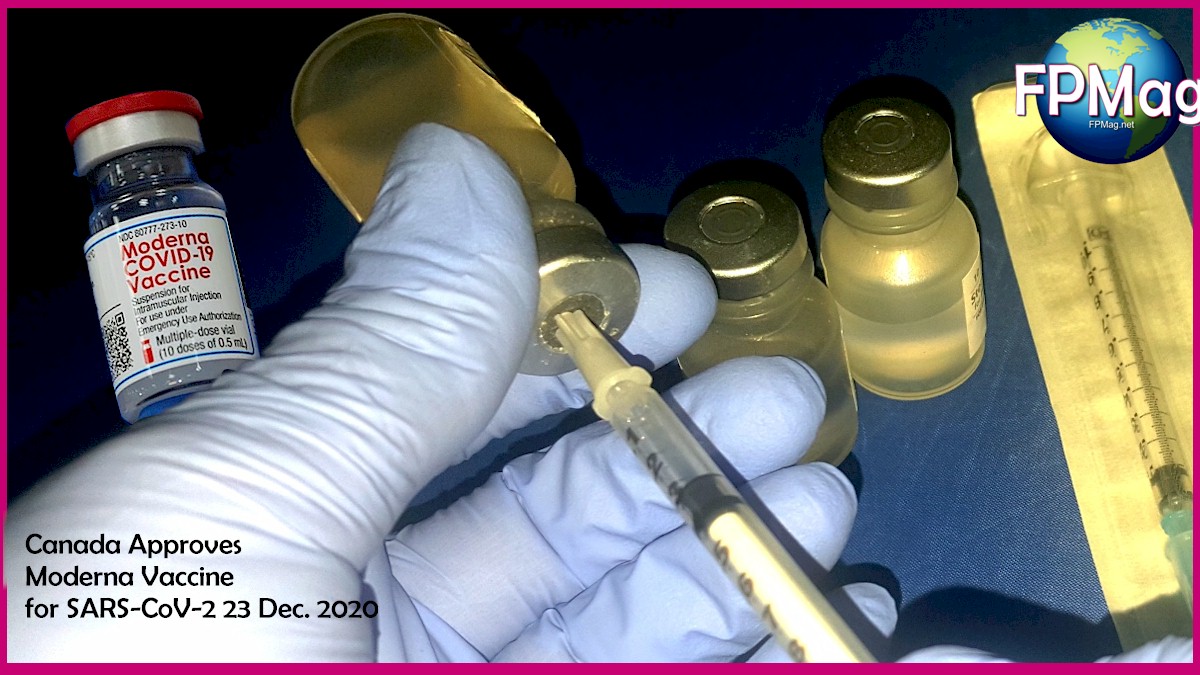 Data coming from the Civil Society pandemic solidarity team in Singapore indicates an improvement in Canada overall against the projection model which until 6-days ago has been on target, and bad.

“The growth in cases in Canada has slowed slightly, which is a stark warning to the disease-deniers  and Trumper-weirdos that Health Canada’s COVID-19-mitigation guidelines are working solidly and must be followed through the coming months,”  added Harris.

“This is only a small change and it may be a mirage reflecting the end of the ‘Thanksgiving bump’,” says Fred Harris who leads the Civil Society Partners COVID19 tracking team in Singapore, “but it is there,” he said.

“We had two forecasts for Canada‘s year end. One was for powerful mitigation efforts and the other was for ‘no change’. I hope Canada can keep the Christmas spike under control. The country is close to the worst-case scenario despite the few days’ encouraging news. Otherwise Canada will be looking at a million cases by end of Spring 2021.”

In other Canadian news, Canada‘s immunology experts at Health Canada, who had been receiving progress reports from Moderna, approved the company’s COVID19 vaccine Wednesday.

“This is phenomenal news for Ontarians and Canadians – yet another life-saving COVID-19 vaccine has been approved for safe and effective use in the province and in the country. We are taking another step towards ending this terrible pandemic. The federal government has allocated approximately 53,000 doses of the Moderna COVID-19 vaccine for Ontario in December 2020, and they will be delivered before the end of the month. These are the first of 40 million doses Canada will be receiving through its agreement with Moderna.”

“Canada has an internationally recognized process of independent review, and I know that our best experts have upheld this highest standard,” Prime Minister Justin Trudeau said during a Wednesday afternoon news conference.

“Now that Health Canada has approved the Moderna vaccine, we have the green light to start rolling it out across the country,” Trudeau added.

Past estimates said that 168,000 doses of the vaccine would be administered to high risk patients this December.

“We know that this pandemic doesn’t start to end until we have vaccination of millions and millions of people which is why we’re continuing to ensure that everything is done safely and responsibly, to make those vaccines available as quickly as possible and we all look forward to things being much better in the spring,” Trudeau said.

Every Number has a face. Photo Art/Cropping/Enhancement: Rosa Yamamoto FPMag