“Justin Trudeau is back, wiser, more grounded, and the Prime Minister Canadians thought they elected in 2015,” notes Canadian Jessica Williams, an overseas supervisory nurse practitioner who recently enjoyed a recreational leave back home in Canada before returning to her overseas duties.

“While global populations are correctly taking to the streets, even with civil disobedience, to protest corruption in the context of global kleptocracy and severe human rights abuses, Canada is setting wholesome examples,” Jessica added proudly as she spoke on her cellphone from a layover airport during her travels.

“I am so relieved at what is happening at home, now,” added Jessica who is headed to a tough job of humanitarian work in a treacherous war-torn environment. “And I am so proud to be Canadian,” she added.

Did Canada just dodge a bullet in a global plague of Populist Authoritarian Kleptocrats?

She feared a comeback of what she calls the “C-Party, a hodge-podge of Western separatists, rebellious ‘we-should-join-the-USA’ Ontarians and PC Party leftovers from the right-wing (“bring the death penalty back and hang crooks at the local mall”-crowd) that thought Brian Mulroney (a Canadian Progressive Conservative PM and one of the world leaders like Ronald Reagan, Maggie Thatcher, Helmut Kohl and Francois Mitterand who together ended the ‘Cold War’) should have been a Liberal”.

“They would have mimicked the Donald Trump authoritarian kleptocracy,” she claims.

BREAKING NEWS: Prime Minister has provided a Mandate Letter to the Minister of Justice to:

The Canadian Prime Minister appointed as Justice Minister Dr. David T. Lametti PC QC MP who according to Wikipedia is a Canadian legal scholar, a Professor of Law at McGill University, a member of the Institute of Comparative Law, and a founding member of the Centre for Intellectual Property Policy. He is also a former Parliamentary Secretary. 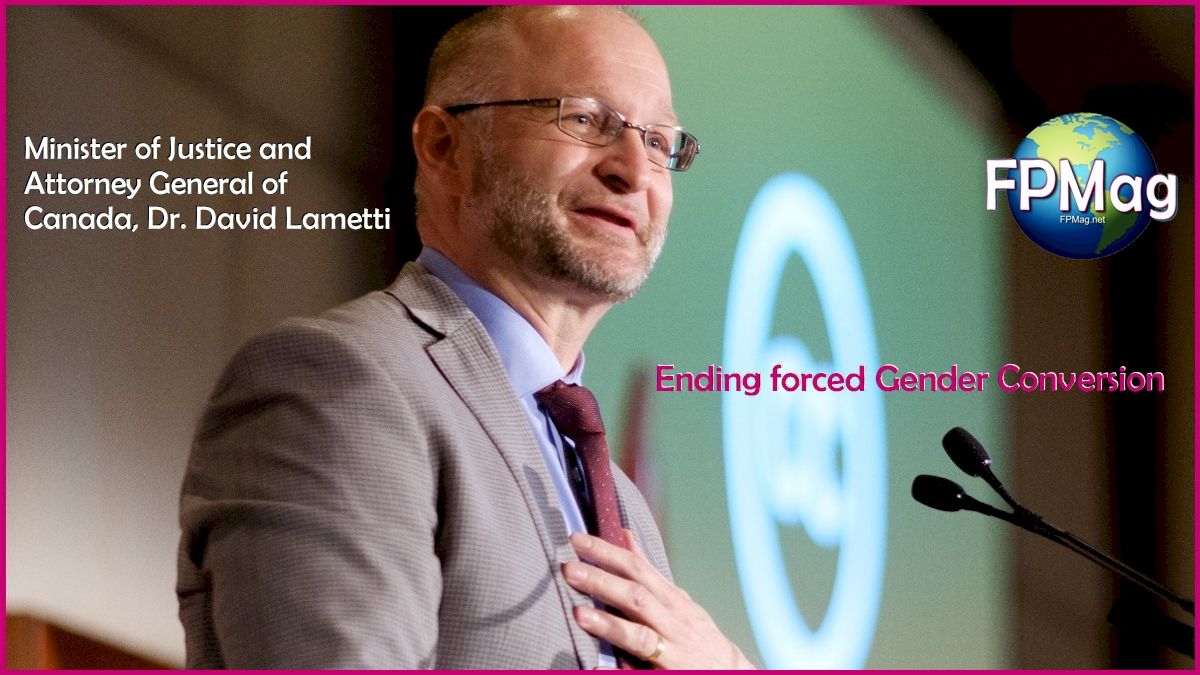 In a missive set out as the “Minister of Justice and Attorney General of Canada Mandate Letter“, Canadian Prime Minister Justin Trudeau declared that he wanted Minister Lametti  “to amend the Criminal Code to ban the practice of conversion therapy and take other steps required with the provinces and territories to end conversion therapy in Canada.” 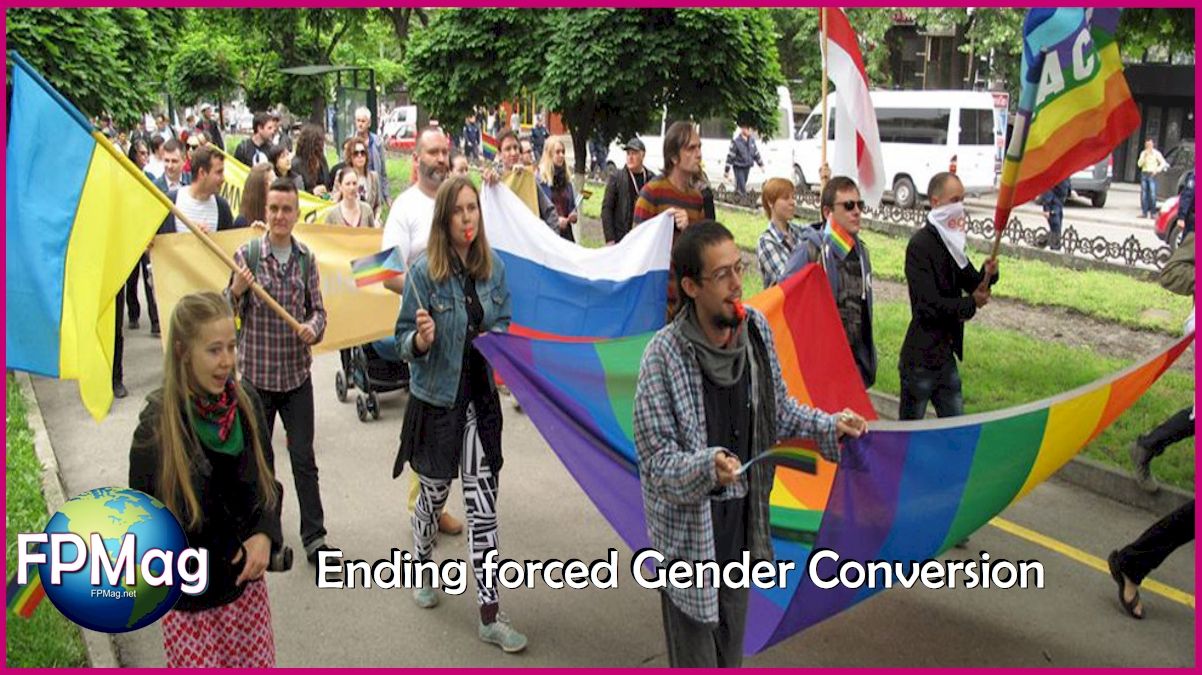 The picture and its story: In mid-2015 the United Nations urged UN members to “End abusive therapies and treatments to which LGBTQ2 people are often subjected — including so-called “conversion” therapy, forced sterilization of transgender persons and certain medical procedures on intersex children.” Read report if you wish: AHRC2923-English.

Banning so-called gender-conversion was a Trudeau election promise in the runup to the November 2019 Canadian federal vote, but apparently nobody expected such quick action despite being long overdue. A detailed and shocking report issued by the United Nations Human Rights High Commissioner in May of 2015 alarmed many Canadians in the LGBTQ2 communities. (“Discrimination and violence against individuals based on their sexual orientation and gender identity,” a report of the Office of the United Nations High Commissioner for Human Rights.)

Trudeau also said in his trend-setting directive that his government would “continue to raise the bar on openness, effectiveness and transparency in government”.

“This means,” the Canadian PM wrote, “a government that is open by default. It means better digital capacity and services for Canadians. It means a strong and resilient public service. It also means humility and continuing to acknowledge mistakes when we make them. Canadians do not expect us to be perfect; they expect us to be diligent, honest, open and sincere in our efforts to serve the public interest.

“We are committed to evidence-based decision-making that takes into consideration the impacts of policies on all Canadians and fully defends the Canadian Charter of Rights and Freedoms. You will apply Gender-based Analysis Plus (GBA+) in the decisions that you make…

“…You will do your part to continue our Government’s commitment to transparent, merit-based appointments, to help ensure that people of all gender identities, Indigenous Peoples, racialized people, persons with disabilities and minority groups are reflected in positions of leadership.”