China must cut and run from Hong Kong says HKer

One country two systems concept is a flush. Ten times, fifteen times over.

The Hong Kong Human Rights and Democracy Act of the United States government is reportedly a unanimously supported concept around the world. Most observers believe China has nobody’s confidence in dealing with human rights in Hong Kong or anywhere on the planet as the entire world buzzes with anguish and protest over the crimes committed in the Xinjiang Uyghur Autonomous Region of the People’s Republic of China.

China could respond by saying, “The United States needs to take its own advice and return the Chagos Islands to their rightful owners. The American conduct in that fiasco was no better than what it accuses China of doing in Hong Kong.”

The people of Hong King see Uyghur “retraining camps” as their possible future.

“China must stop running roughshod over the Hong Kong university students and go home. Hong Kong can look after its own foreign affairs and military needs,” is how a Hong Kong resident sums it up.

Tear Gas is used by governments that don’t want to listen to their people. There are other valid descriptors too.

“Xi Jinping destroyed any chance of embracing Hong Kong. Does this man actually think he can do his reprehensible persecution of Uighurs and organ harvesting of the Falun Gong and get an A+ from the highly intelligent democrat academics  of Hong Kong?” asks Karina Angeles, a Hong Kong feminist working with a global humanitarian women’s group. 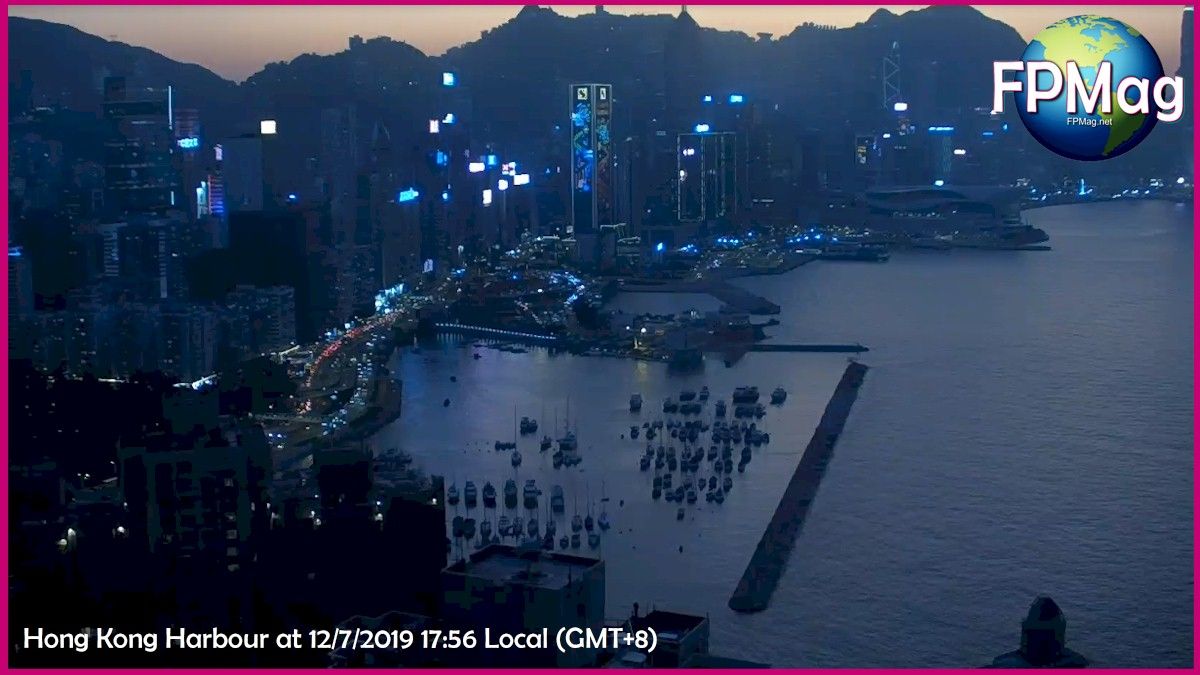 “Instead of listening to protesters in Hong Kong, Beijing has ordered the tear gassing and rubber bullet volleys against kids in short pants wearing gas masks. Many of the demonstrators are 11-15 years of age. Many are university students,” says Karinna Angeles from Hong Kong as the sun set on Saturday evening.

“They will do to these thousands of kids they have arrested what they do to the Falun Gong and the Uighurs in the Xinjiang Uyghur Autonomous Region of the China,” says the angry woman.

“A number of Hong Kong human rights defenders have explained to me that this weekend there will be massive rallies, the first big demonstration since the people of Hong Kong voted for democracy,” says Karinna.

On 24 November, students, activists and ordinary first time candidates from among the twenty-five percent of every living breathing soul in Hong King who has participated in demonstrations, scored a colossal victory in Hong Kong’s District Council elections. The new candidates replaced most of the pro-Beijing incumbents according to published election results.

“Now the new rallies are under way,” she added. “This time they feel they  must protest against the ten thousand tear gas canisters that have been used to attack ordinary civilians. Nobody knows what all that gas in the air will do to babies and the elderly, let alone the young and fit.”

What was in those thousands of spent aluminum canisters littered all over Hong Kong.

“Most tear gases are either ?-chloroacetophenone (CN), and o-chlorobenzylidenemalononitrile (CS),” says Beverley who has used tear gas in riot control in her past military duties. She is a former IDF soldier now working for a private security group on assignment in Venezuela, protecting medical crews and supplies.

“If you get either on your skin it is like a chemical burn. People with any kind of lung sensitivity like asthma or emphysema are in very big trouble immediately if they breathe the gas,” she added. “While many people survive direct contact, many are disabled for life. Some are blinded.”

“Tear gas should never be used in confined spaces but regrettably the Hong Kong Police Services are using tear gas inside subway stations and other closed-in areas. That’s insane. Many experts are watching what they are doing and are shocked that they have no restraint. I would have been Court Martialed for some of the things they are doing.” 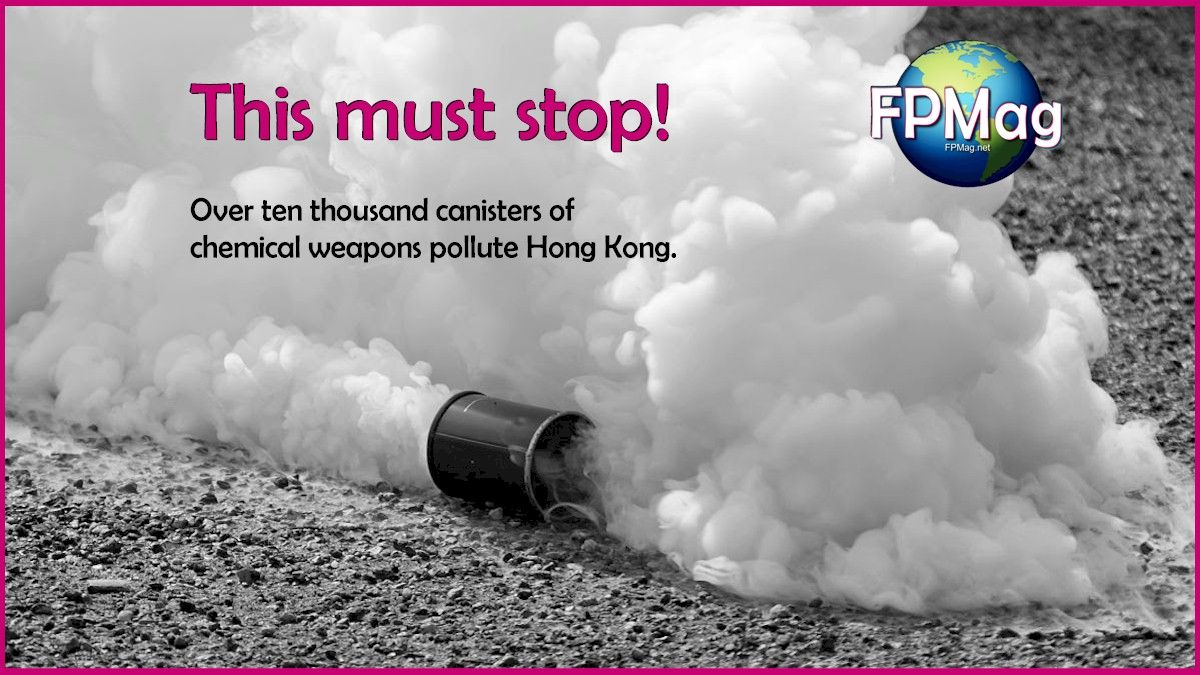